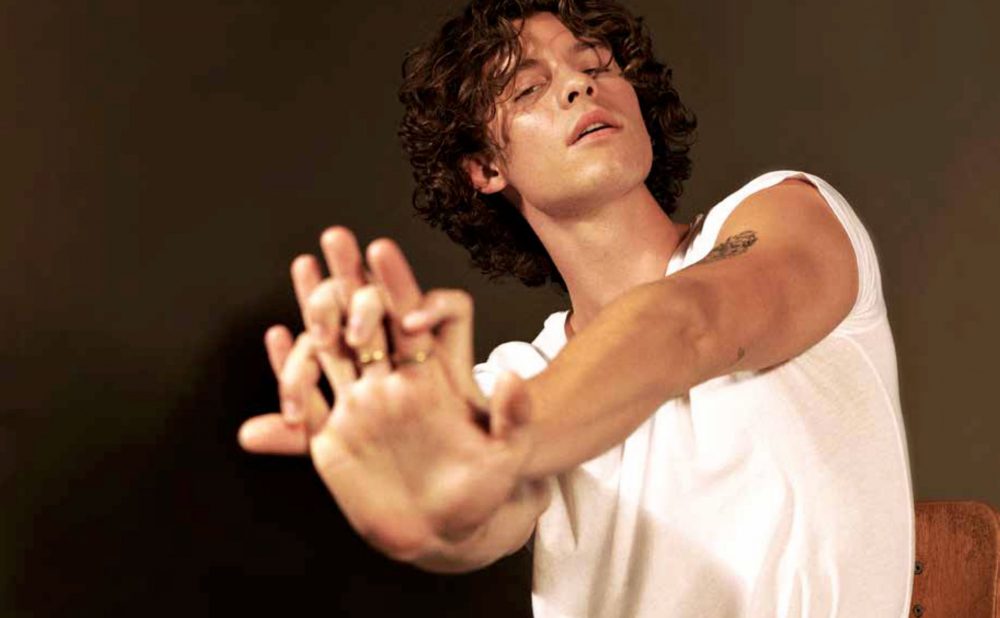 Shawn Mendes grew up in Justin Bieber’s shadow, always the other cute Canadian kid who struck gold posting charming Top 40 covers online. But Monster, the pair’s first single and music video together, marks the moment Mendes levels the playing field. Against sparse percussion that crescendos to a rapturous radio-pop refrain, the velvet-voiced hunks stand back to back as equals, trading fame-wary verses that ask whether they’re flying too close to the sun.

By all measures, Mendes has got miles to rise yet. Still surfing on the success of Novem- ber’s In Wonder, an endearing Shawn’s-eye-view Netflix documentary, he drops Won- der, a sparkling set of earworms that’s bound to get more airplay than even Mariah this holiday season. The tunes prove, once again, that he can write a hit like Ed Sheeran and work a guitar like John Mayer. Like the movie, they’re also vulnerable and introspective, revealing the depths of the Pickering, Ont., pop star’s love for—and anxieties about—his beau, fellow chart-topper Camila Cabello.

Monster may steal the show, but it’s the wide-eyed title track that best captures Mendes’ current mood. Choirs call out, horns blare and a symphony of synths and strings rises as Mendes gets swept away in grandiose visions of an all-consuming admiration. He sounds assured, as if he’s on the cusp of something great. And, as we all know by now, there’s nothing holding him back.