Adele Roars Back With Powerful Response To Pain 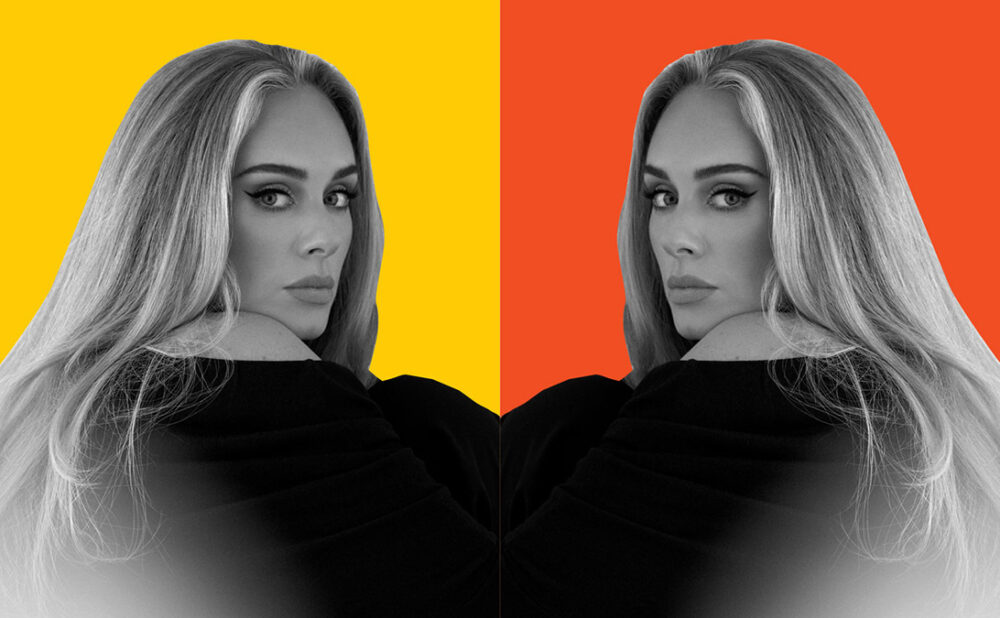 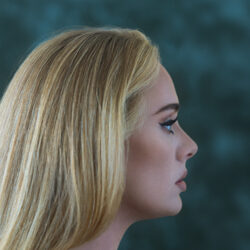 Sound: Gritty, charismatic vocals energize everything from jazzy grooves to single-spotlight confessionals.
If you like: Sam Smith, Etta James, A Star Is Born Soundtrack
Why you should listen: Not for the faint of heart, this pièce de resistance from the inimitable British talent is equal parts devastation and hope. Feeling the seismic boom of divorce, Adele learns to love again through an epic narrative journey.
Best track: To Be Loved

Shakespearean romances don’t hold a candle to an Adele record. In her phenomenal fourth album, 30, the inimitable talent cries heartbreak. Though the ravenously anticipated record has been superficially dubbed “the divorce album,” its 12 tracks cut deeper. 30 is a narrative epic about growing up, experiencing history repeat itself and choosing to love in spite of it.

In the dreamlike opener Strangers By Nature, Adele’s evocative vocals glides over cinematic strings, while ragtime-inspired backing vocals conjure images of a 50s romance film set against a sparkling skyline. Brixton accent intact, she concludes with an “alright then, I’m ready” sound bite, acknowledging what listeners already know: this album is a pummelling emotional trip that requires bracing.

Plunging straight into divorce territory, Adele bares it all. In voice notes with her 9-year-old son Angelo, his voice cherub-like and inquisitive, Adele speaks with him about the divorce. In the outro of My Little Love, between sharp breaths and holding back tears, she crumbles under the fear of being lonely. It’s nothing short of shattering.

Bouncing on the claps of a bubbly soul choir, Adele then leans into crying her heart out and feeling guilty for breaking apart the nuclear family she always wanted—but before long, she’s ready to leave the self-imposed purgatory. As the narrative progresses and the instrumentation spreads catchy pop wings, Adele flirts with moving on.

When the final act rolls in, Adele returns to her signature piano-soul sound, and in turn, herself. As the shine of freedom grows dull, she sees straight: belting in a tear-inducing type of guttural, she reckons with her failures. Being young and fumbling while growing up is a cornerstone of the record.

As the curtain draws, the swelling strings and retro sonics return. After this sprawling epic, Adele’s final word? She’d do it all again.