After 10 Years, the The Lumineers are Upping the Voltage 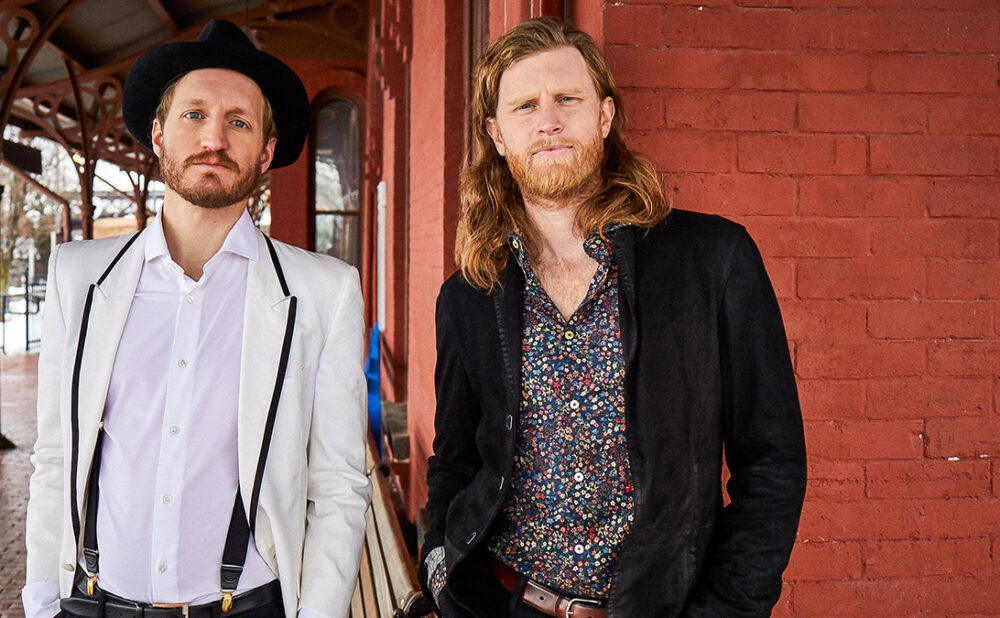 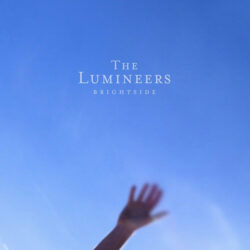 Sound: Hollering hooks ride unplugged electric guitars, big bass drums and hopeful melodies.
If you like: Shakey Graves, Bon Iver, Pressure Machine-era The Killers
Why you should listen: Oscillating between their intimate, antique piano harmonics and ventures into rock territory, The Lumineers prove their adaptability and staying power 10 years after the release of their debut album.
Best Track: Brightside

What was the first concert that changed your life?

For The Lumineers frontman Wesley Schultz, it was Neil Young at Madison Square Garden. He was 15.

“It was one of those very formative experiences where I was like, “Wow. There’s some sort of magic here,’” he tells me on the phone from New York. His voice is so full of wonder I can almost see the dusted-off memory through the receiver.

Schultz went on to cast a spell of his own: the Ramsey, NJ, native began making music with childhood friend Jeremiah Fraites in the early 2000s, and after years of band name changes, house shows and sleeping on floors, they hit it big with Ho Hey. Three albums and nearly a decade later, not only do they have billions of streams and a couple of Grammy nominations under their belts, but they’ve cemented themselves as one of the most beloved folk-rock bands of the 21st century. 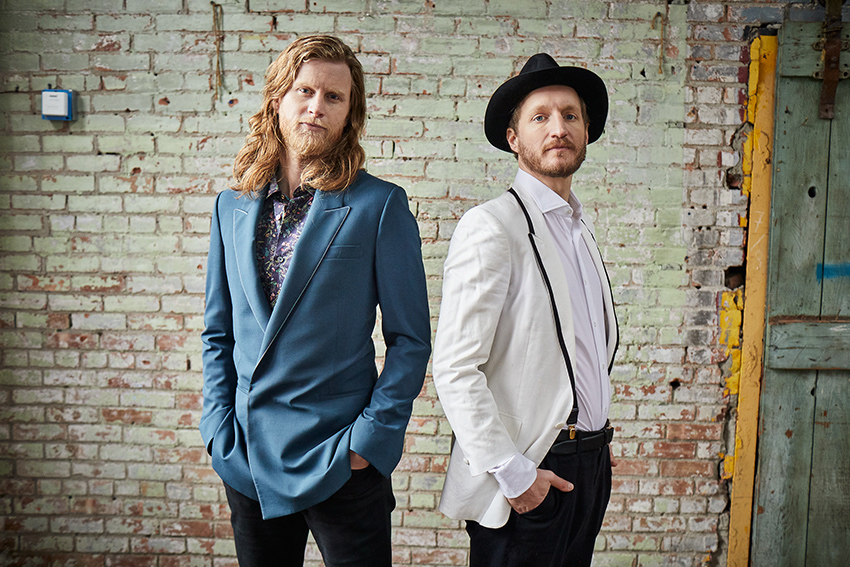 Forget the numbers and nominations, though: it’s the heart-wrenching intimacy of their music that’s stuck to people’s ribs. Schultz’s urgent rasp and Fraites’s idiosyncratic antique keys balladeer haunting stories of actresses, lovers and addicts past: Cleopatra, Ophelia, Jimmy Sparks. The first three records are haunted by this rotating cast of characters.

A fan of The Lumineers since high school, I felt like I was closely acquainted with these ghosts.

So, when I listened to their about-to-drop fourth album Brightside, I found myself wondering … where did they all go?

“Lyrically, it was a lot less of trying to tell a folk-oriented story, like, ‘Here’s the character and you need to understand them.’ It was more about the feeling within the songs,” Schultz explains.

It’s a poetic approach he picked up from artists like Kurt Cobain, Bon Iver and, of course, his (Canadian) musical hero, Neil Young. “They wrote these songs that made you feel something very deeply, and you weren’t quite sure what they were saying at the time. There’s some mystery to that,” Schultz says, clearly invigorated by the new approach.

Brightside sees the melancholia of their earlier work zapped with a jolt of electricity. Though they’re keeping their signature creaky piano and rusticity intact, it’s official: The Lumineers are leaning into rock. Set to punchier textures, The Lumineers shine. 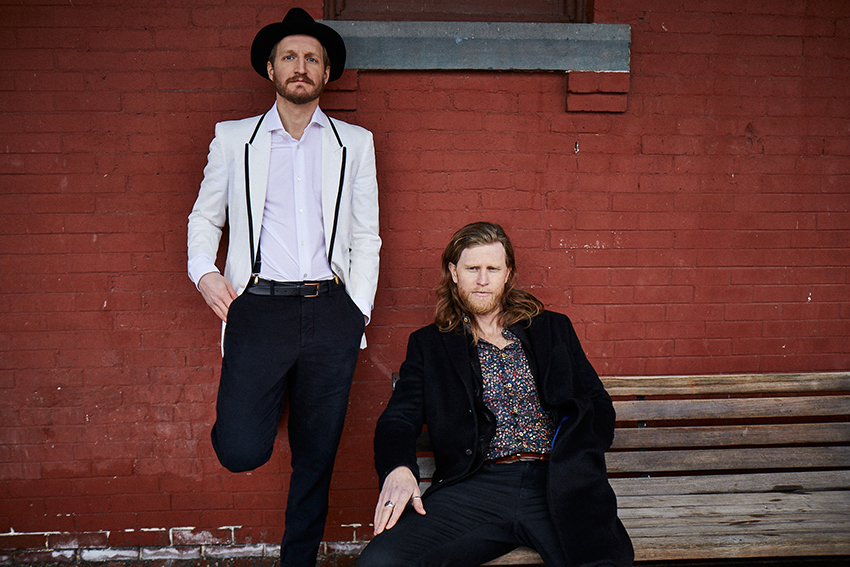 “It’s the most inspired record we’ve ever made in terms of being in the heat of the moment. It’s less pored over and more shoot from the hip,” Schultz muses.

Spontaneous as it may be, its nine tracks still spin a story. It’s a lyrical gift Schultz just can’t shake. Throughout our interview, his replies effortlessly transition to illuminative anecdotes. When I probed about the band’s not-so-secret love of the Great American Road Trip — several of their music videos revolve around the theme, and their nostalgic sound is practically made for hitting the road — Schultz surprised me with the story behind the titular track.

“We took a road trip to Telluride [Colorado]. My wife had brought these mushrooms … she said they were old, so we ate a lot of them to get the desired effect. She filled up a whole piece of pizza with them. I ate it, and it turns out they were just fine. Neither of us could handle any stimulation, so we stayed in this hotel room together listening to Dark Side of the Moon,” he laughs.

“You kind of have this attitude that if you just have one another, you don’t really care about anything else,” Schultz romanticizes of road trips. “It’s very insular in a beautiful way.”

Over the past decade, The Lumineers have threaded themselves into the fabric of millions of listeners’ lives. I myself have laughed, cried and roadie’d through the mountains — even danced to their music at Osheaga with two bedazzled strangers named Molly and Angel (to this day, I still can’t decide if those were real names or just tongue-in-cheek festival aliases). As they push themselves to be sonically curious, The Lumineers are proving their staying power for decades to come. And maybe — just maybe — they’ll be kicking as long as Neil Young. 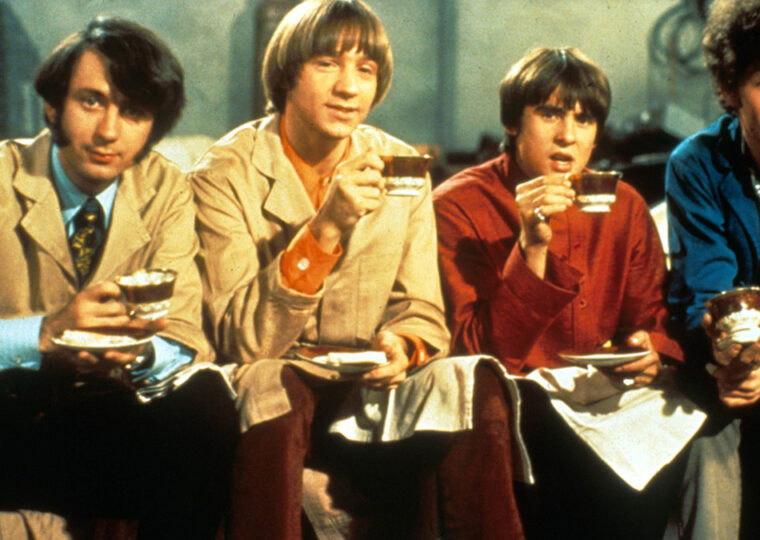