Aquakultre embraces his past to tell new stories

Halifax rapper brings his story from the streets 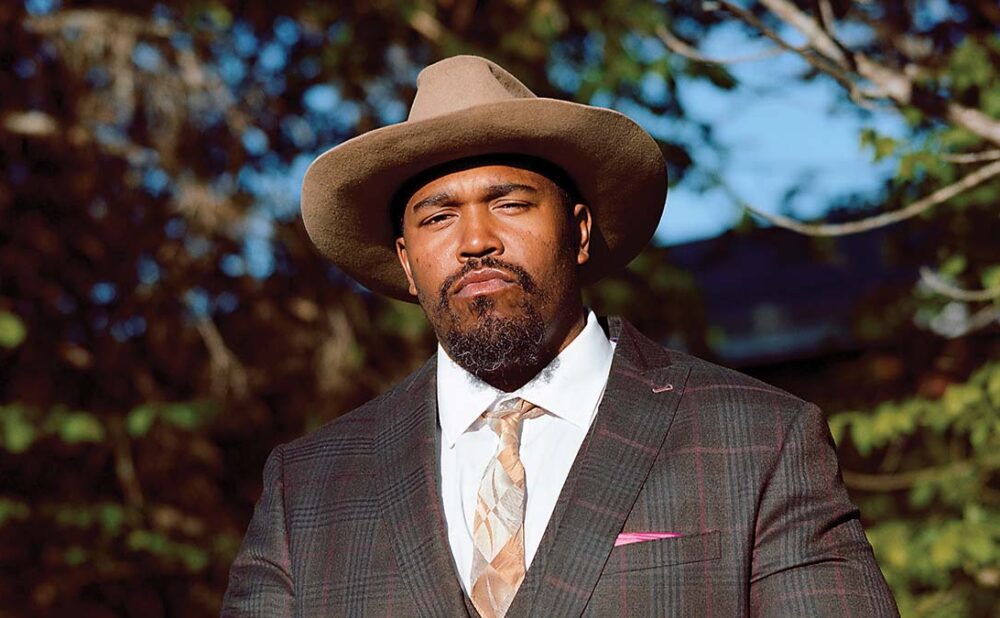 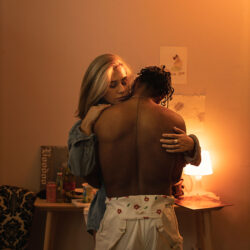 Sound: Serene Rom-Com Score
If you like: A Tribe Called Quest, Common, Musiq Soulchild
Why you should listen: Seamless blend of soul synths, jazz harmonies and picturesque lyricism remeniscent of ’90s and early 2000s hip hop. It’s an honest reflection of the courageous self-work necessary to accept the ever-changing yet rewarding facets of true love in ongoing relationships with a partner and family.
Best Track: Milk & Honey

He’s a singer, songwriter, rapper and composer who taught himself how to play the guitar while incarcerated. He’s also a family man and a certified plumber. He’s unconventionally travelled the road unpaved and weaves the varying aspects of his life carefully through the vivid imagery in his melodic rap music, similar to the likes of Common or the conversational singing honed by neo-soul artist D’Angelo.

If Aquakultre were a grade-school teacher reading his story to you, eventually you’d realize what sounds like a fairy tale is a fable.

“Not a second would go by without me snapping my fingers or beatboxing,” Aquakultre tells me on an early morning Zoom call. “My favourite class in school was English. I was always writing stories.”

The Nova Scotian grew up a street kid and shares messaging in a way that a young, troubled listener might grasp: over delicate melodic rhyming layered above steady drums and synths.

The Polaris Prize-nominated, 2018 CBC Music’s Searchlight winner and Allan Slaight 2019 Master Class recipient’s love for his family is just as much as for his music and the culture that informs it.

“We have a little daughter, Georgina, and I wanted to be able to answer her if she ever asked the question, ‘Who are my people?’” He decided to piece his ancestry together during the pandemic. “I was scared to death: I’m from the streets, I didn’t want my DNA being anywhere, not knowing what would pop up. But I’ve been incarcerated three times and figured they probably already had my DNA.

“Forty-two per cent of my genetic makeup is Nigerian. I started digging because those questions were never answered to me. My grandparents and my parents weren’t together. When I got older and I knew who my dad was, I asked him questions and our relationship is a lot better now. We had to deal with a lot of that trauma.”

Born Lance Sampson, Aquakultre has roots in Africville, one of Canada’s most prosperous Black populations north of Halifax (which was stripped apart in the ’60s, displacing Black Canadians under the guise of urban renewal). He celebrates this heritage in the track Africvillian Funk on his new album, Don’t Trip. And with roots he traced back to Nigeria via the United States, soul music is innate to Aquakultre’s genetic makeup.