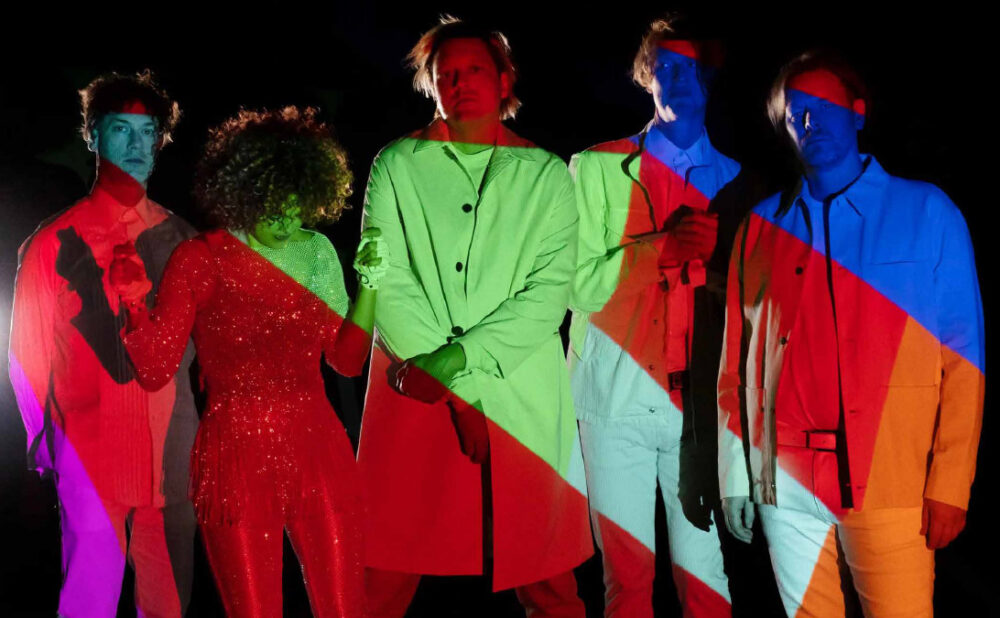 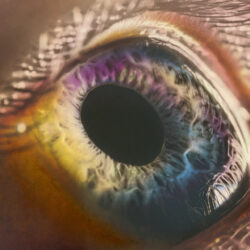 Sound: Magnificent, tortured semi-symphonic musings with washes of exuberance
If you like: Broken Social Scene, Stars, Wolf Parade
Why you should listen: The best album from Canada’s Arcade Fire since their world-beating The Suburbs release. Win Butler and crew symphonically probe the general shitty state of the world and, like the band on the Titanic, decide to play us out with a smile.
Best track: The Lightening II

It seems COVID, an imminent midlife crisis, the general collapse of the U.S.A. — and maybe the departure of Win Butler’s little brother, Edward, from the band — find Arcade Fire artfully contemplating mortality and many of life’s big questions on their latest release, We. But, they make their best album in years in the process.

It’s a majestic, dense collection that draws on Arcade Fire’s trademark strengths: intelligent, richly layered art rock that still manages to sound fresh and current. As they contemplate their own mortality and the end of whatever greatness America once laid claim to, like the band on the Titanic, they decide to play us out with a  smile. While ennui is sometimes as ever present as groves on vinyl, the band are kind enough to give us anthems of hope like The Lightning I and The Lightning II to brighten these dark times.

A touching track, Unconditional I (Lookout Kid) — clearly addressed to Butler and bandmate Régine Chassagne’s child — is loving, empowering and hopeful. But it still has the band’s trademark melancholia noting “life without pain is boring” and “it’s alright to be sad.” Thanks, dad.

With purposefully pounded piano keys, majestic washes of strings and occasionally triumphant vocals, Arcade Fire reclaim their spot in the upper echelons of rock: a resilient return to form after a pre-COVID slump that saw the band playing to half-filled arenas and canceling shows. Look for sold-out gigs and something approaching a smile on Butler’s face as Arcade Fire will be hot, hot, hot again. 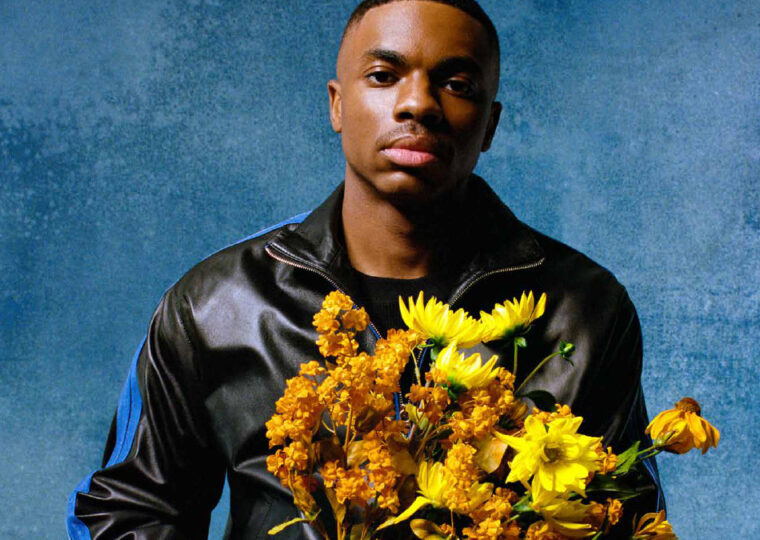 Vince Staples lyrical look at living and dying in LA