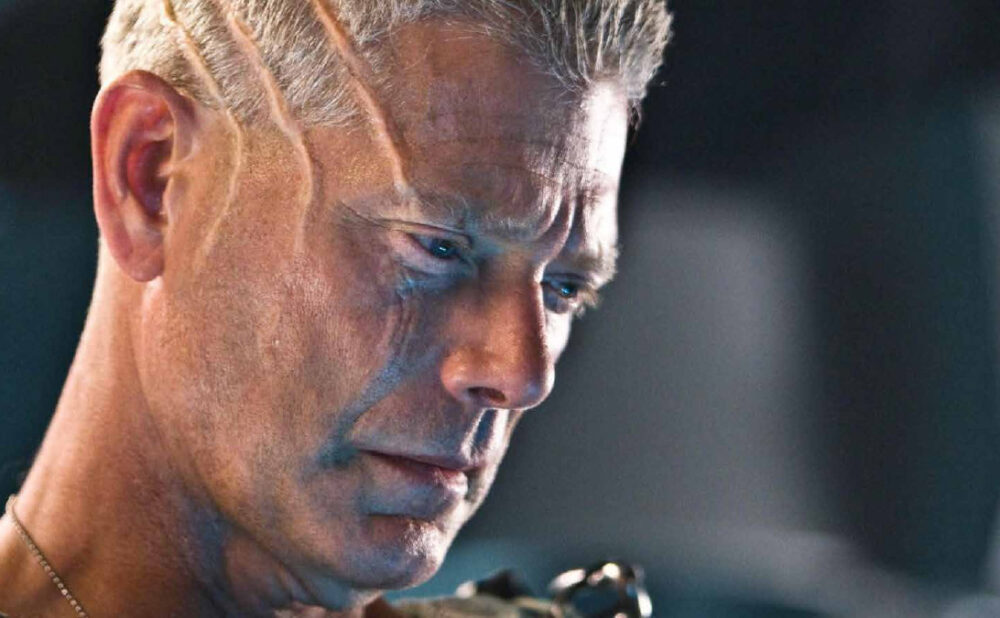 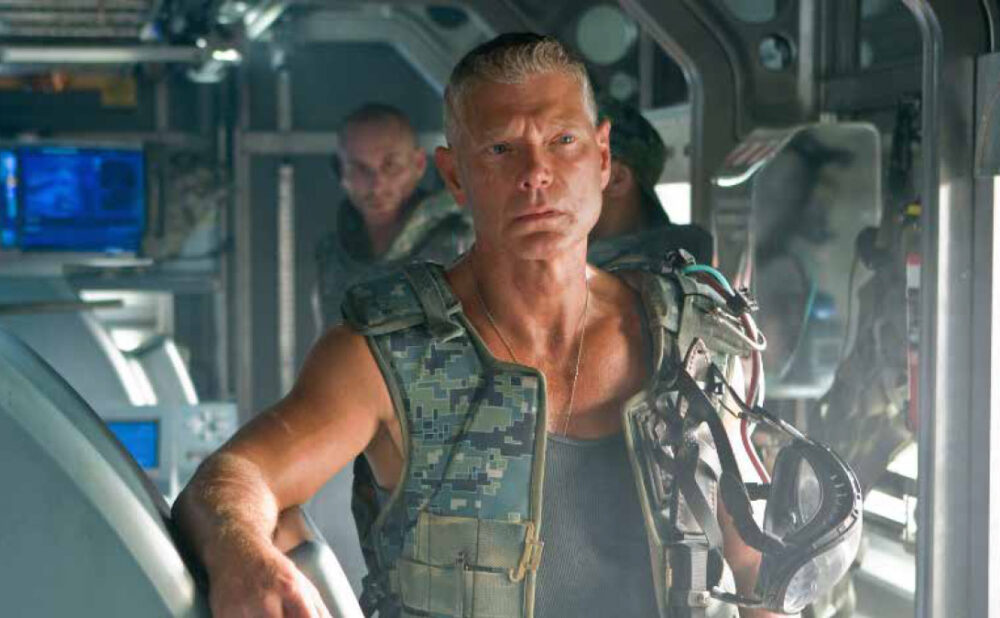 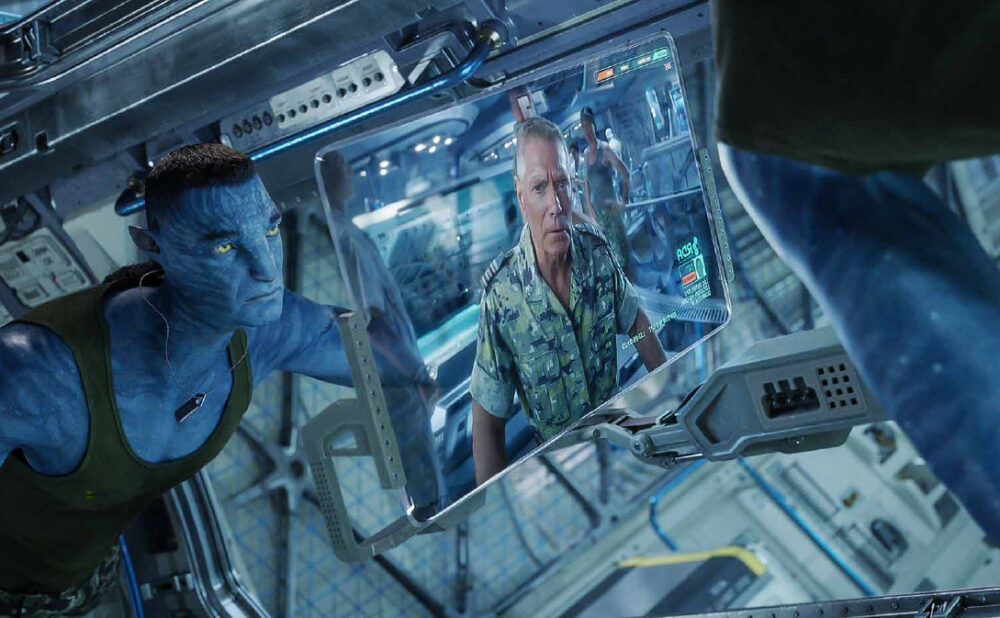 Avatar: The Way of Water
Where: In theatres
What: Movie, 192 mins.
When: Now
Genre: Fantasy
Why you should watch: An incredibly beautiful film with a storyline worthy of the images. James Cameron has successfully crafted another blockbuster film that’s more than just a bunch of pretty pictures. Stephen Lang is horrifying, powerful and compelling in co-starring role.

Currently co-starring in the hottest movie on the planet, Avatar: The Way of Water, Stephen Lang predicted this latest version of James Cameron’s blue-tinged vision would be a mega-hit when he spoke with NEXT earlier this fall before the film’s recent holiday season release.

Lang plays the imposing villain in the story, Colonel Miles Quaritch, re-animated as an avatar in this sequel to Avatar, a film in which he also starred as the baddest bad guy. Despite being “killed” in the first film, Quatrich is back — trust us, it makes sense — leading the brutal colonizing human campaign against the Indigenous Na’vi population of Eden-esque planet Pandora. The story’s protagonist, Jake Sully (Sam Worthington), who at the end of the first film chose to remain permanently in his Na’vi avatar, has become a leader for the Na’vi people.

Look for more Lang and Avatar in the next few years with three more sequels already on the calendar. NEXT catches up with the now-very-employed actor here.

What can we expect from Avatar: The Way of Water?
I think you should expect to be blown away on any number of levels. And, obviously, there’s the kind of the visual level, which is begat by this extraordinary use of technology. It’s going to be incredible to look at and to immerse yourself in that anatomy. But above and beyond that, you are being reintroduced to some characters who hopefully you developed some feelings for years ago, and the story will pick them up years in the future to see where their particular journeys have taken them as they collide once again.

But, didn’t your character die in the last film?.
Quaritch took two huge arrows from Neytiri at the end of the first film, and he died. But he’s back, and I think it’s fair to say that it is a version of Quaritch that comes back. He is reconstituted, as it were. In a word, his DNA had been banked by the company, by RDA, [the human-led organization wanting to colonize Pandora] — that’s policy for them. He represented an investment for them because he was good at what he did, even though it didn’t work out too well. But he’s worth reconstituting and putting back on mission, which is, of course, quelling the insurrection as led by Jake Sully.

How do you choose textured, tough roles like in Avatar, Freddy Lounds in Manhunter or the terrifying Blind Man in Don’t Breathe?
It’s always good when I’m intimidated or scared by a role. Generally speaking, that means that there’s probably something there that I might want to explore that’s going to make me slightly uncomfortable, that’s going to get me out of my usual sedentary self and really exercise my mind, my emotions. So, I would say that’s one thing. And then, there are many selves that we want to be; and for actors, I think this is a very pronounced thing. There are many iterations of my own self that are out there, and they’re not always being lived within this body.

How sure were you of Avatar role?
When I read Avatar, I said, “Are you kidding me? This is the best role in the film. This is a great role. I could eat this role a lot.” There was so much about the character that I could relate to — his sense of mission, his adherence to a code of conduct, his ability to give loyalty and to receive loyalty, was all huge. And his feelings when that loyalty is betrayed, what is he going to do about it? Those were all aspects of the character that I was able to relate to and latch onto in a very powerful and playable way.

And the other characters?
In Sam Worthington, we have just the absolute perfect leading man for us. Sam is so solid, so smart, so dry; he really gets the job done beautifully. And I think that sometimes his artistry as an actor can be — what’s the word? — he’s so quiet about it in a way that he’s so natural. I think that it’s easy to take his artistry for granted in a way, as opposed to the fiery Neytiri, who is so brilliantly played by Zoe Saldaña. The truth of the matter is all of these characters kind of reflect on each other to me. And they all hopefully bring out the best in each other.

What are the key themes in Avatar?
I think some of the universal themes in the movie have to do with family, with the creation of family, the protection of family, the continuation of family. Ideas about what constitutes a family, what are the families we’re born with, what can we do about them if they’re not perfect? And what about the families that we choose? Is a community the same as a family? Is a clan or a battalion the same as a family? The whole concept of family is something that’s absolutely central to Avatar: The Way of Water.

And, of course, the concept of saving the planet.
Then, of course, there are the themes of the planet itself — the exploitation of a planet, the preservation of a planet, the notion that a planet itself can rise up. And it does. What is a volcano other than the planet itself rising up and asserting itself? But the idea that there’s a consciousness to that is something that I don’t know that Western civilization, that our culture has ever embraced or accepted. And I think that Avatar posits that there is such a consciousness possible, and it can happen. 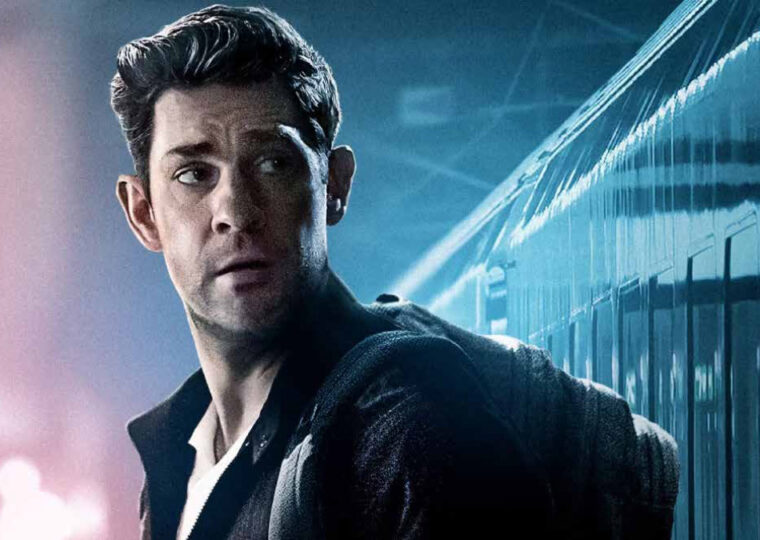 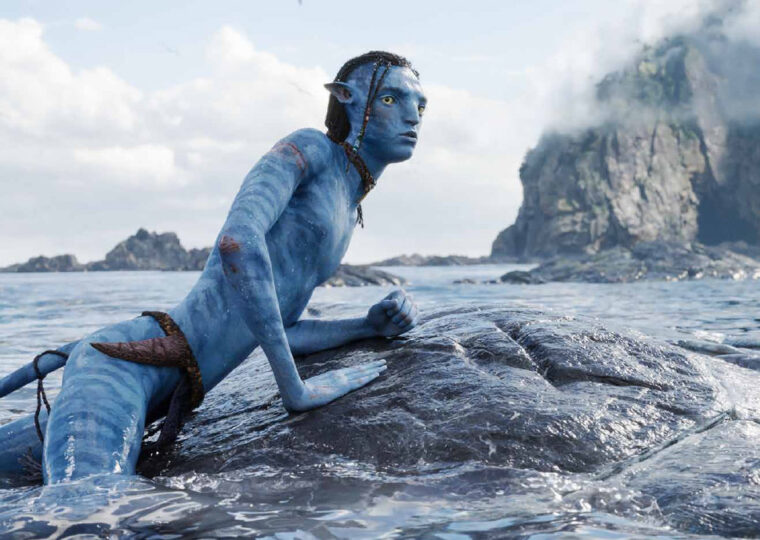