The flawless dance album is an ode to a revolutionary scene. 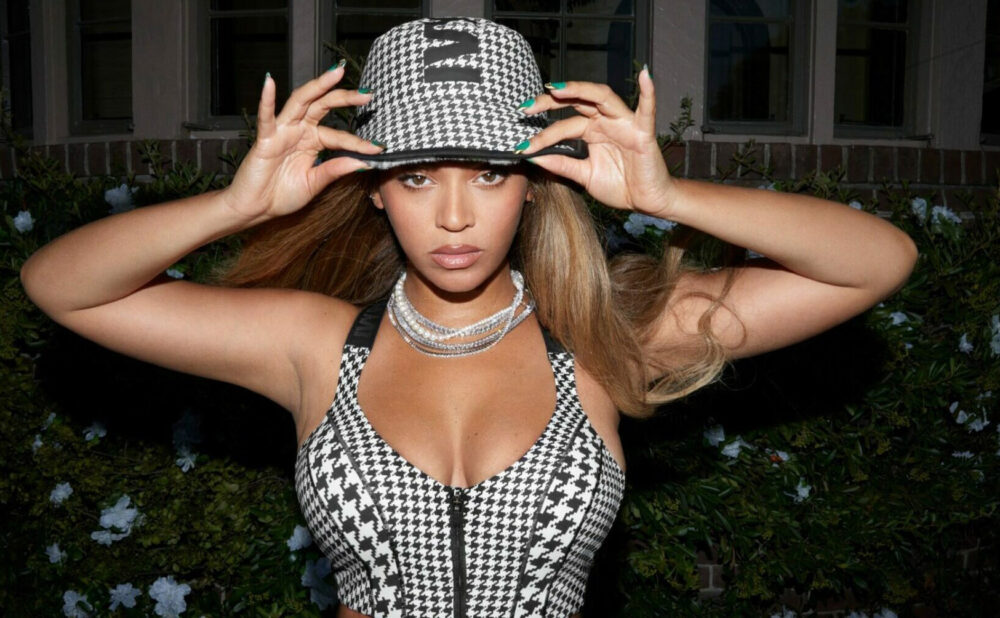 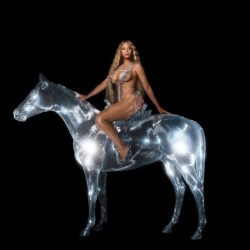 Sound: Clubby house beats underscore a love letter to the Black queer party community
If you like: Grace Jones, queer house music, Y2K-era Beyoncé
Why you should listen: In this remarkable follow-up to an already inimitable catalogue, pop mastermind Beyoncé has done the impossible: she’s made us want to dance. This album is a rallying cry to find joy, confidence, and community during difficult times.
Best track: Alien Superstar

It’s hard to deny that — in our lifetime, at least — times have never been stranger. The chaos of the world around us seems self-sustaining and never-ending; once you get your bearings in the brand-new world that seems to be born every minute, a new apocalypse arrives at the door to knock you off balance again.

It’s true, then, that art seems to be in a strange kind of limbo as well. After all, when the world refuses to settle for more than a few minutes, it’s harder than ever to produce art that can appropriately define, enrich or even describe it. When popular music is too political, too of-the-times, it can seem cloying and insincere. When it avoids the headlines, it flounders for relevance. Few television shows have even managed to successfully capture the tenor of the online world, despite how ubiquitously it defines our culture — the language of the internet changes so quickly that any attempt to capture it in a script seems futile at best (and delusional at worst). When COVID is shown on screen, it seems almost exclusively stilted and out of touch, but how strange it is not to see the world around us reflected in media at all!

Artists right now are caught in a uniquely damning paradox. When Beyonce released her visionary album Renaissance, an electric ode to the shimmering, sequined world of the club, she wasn’t immune to the slings and arrows that come with producing art in a crisis. A now-infamous tweet criticized the album as “escapist,” and while the sentiment drew widespread vitriol, its concern is neither unique nor entirely unwarranted: in times of death, decay and widespread grief, is it wrong to want to dance?

Historically, at least, the answer is no. In fact, times of economic and social hardship have often been the instigators of popular music’s greatest highs. The Great Depression set the stage for some of the greatest jazz music in history; likewise, the terror that accompanied the 2008 financial crisis also ushered in unparalleled club bangers like Kesha’s Tik Tok, Rihanna’s Please Don’t Stop The Music and Lady Gaga’s Just Dance. Crisis music is club music. The desire to dance through uncertainty and fear is about as human as breathing.

I’d also be remiss, of course, not to mention the inherent politic of the party scene. Renaissance isn’t just a club album, it’s an unequivocally Black, queer club album; it’s a decade-spanning ode to the revolutionary joy of the community that’s always been on the cutting edge of culture. Ballroom culture — a Black trans tradition steeped in revolutionary history and community action — is a lifeblood of the album, woven into nearly every track with care and passion. It’s a love letter to a community that practises resistance through joy and hope. It’s a call to dance, yes, but it also feels like a call to connect.

It’s impossible not to envision these tracks being played at the clubs; as you listen, you can practically see the crowd spilling onto the dance floor, singing and crying and dressed in gold and physically unable to resist the hypnotic pull of a good beat. The club can absolutely be a site of escapism — there’s no denying that. But it has always been a site of healing, growth and radical connection, too. There’s nothing less escapist than that.

To say that Renaissance isn’t a political album is to miss the point completely. I’d argue that Renaissance is just as political as Bey’s recent work, and maybe even more effectively so. By keeping its messaging subtle, it allows for the medium to speak louder than anything else (and when the medium happens to be some of the most flawless, arresting dance music of the past decade, it’s hard to imagine anything better). It manages to solve the problem of creating art in dangerous times; in times like these, it’s just what we need. The end of the world just might be soundtracked by Renaissance’s shimmering synths, boosted basslines and sexy, ultra-smooth riffs — but would you really want it any other way?