Between questionable health mandates and dystopian-like political climates, going to a concert right now can feel more than a little bizarre. 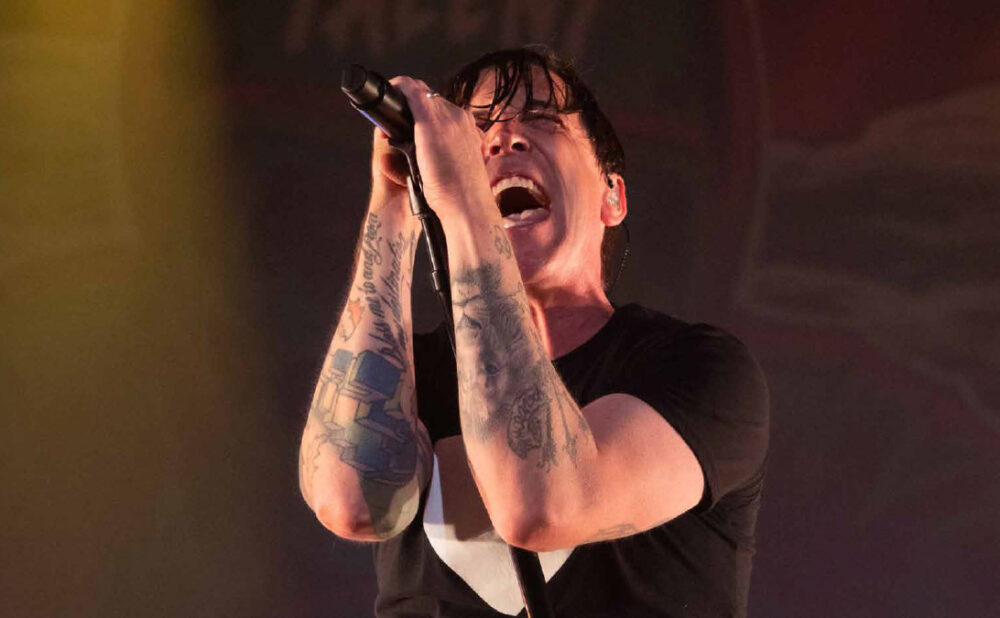 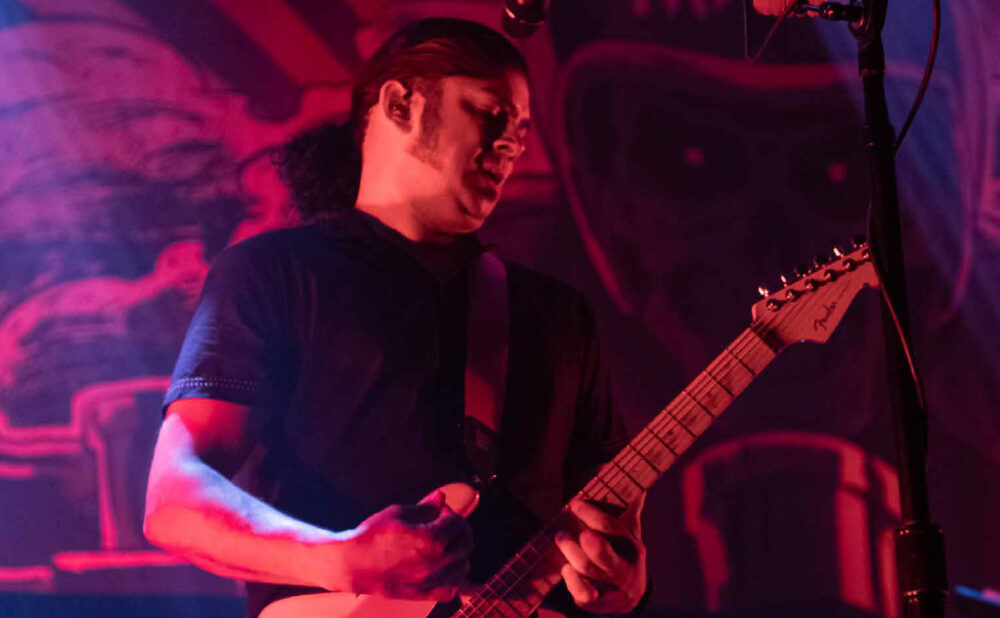 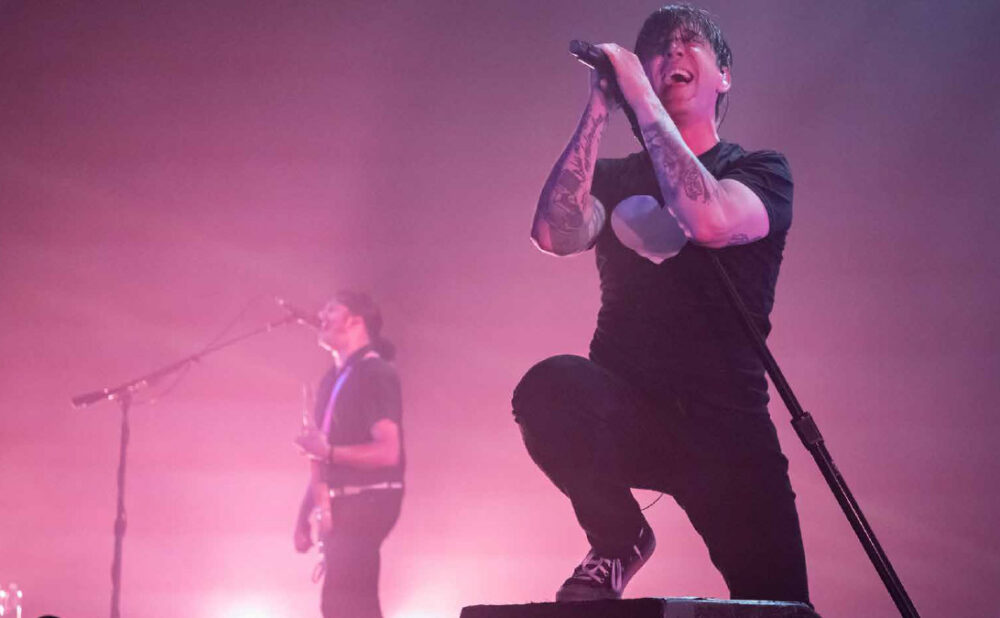 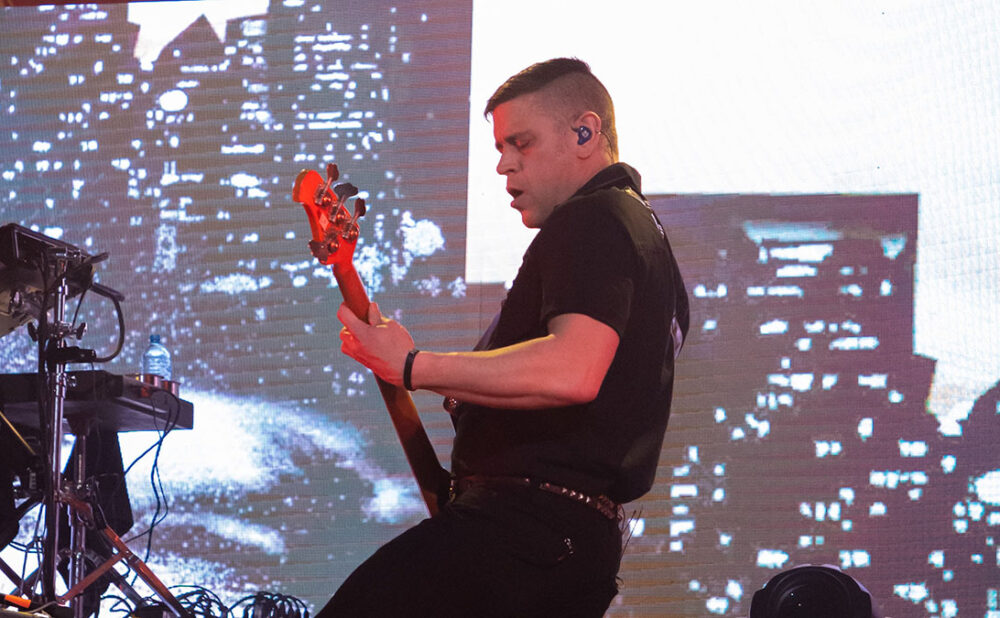 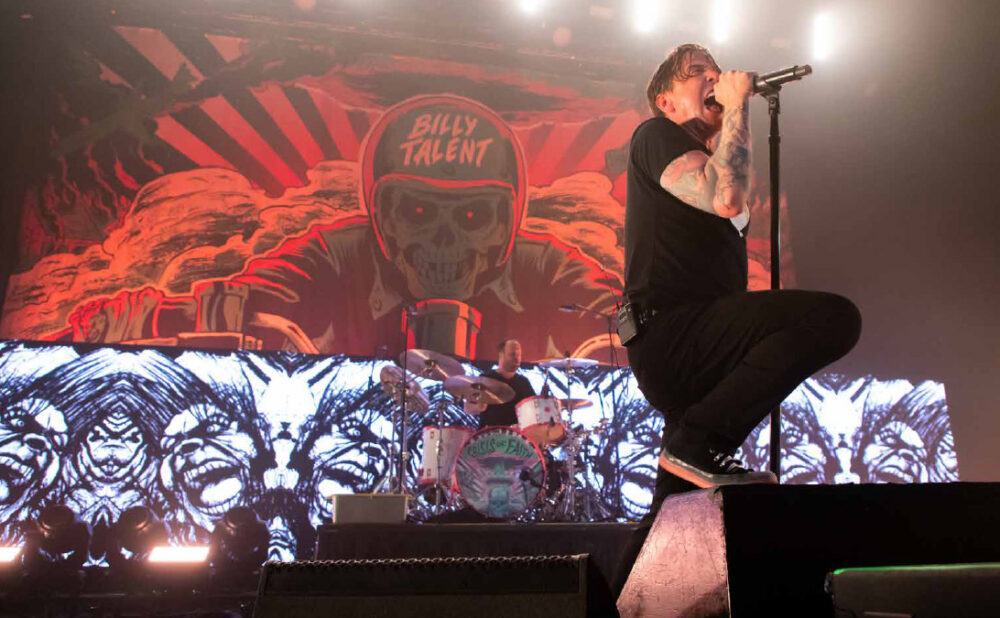 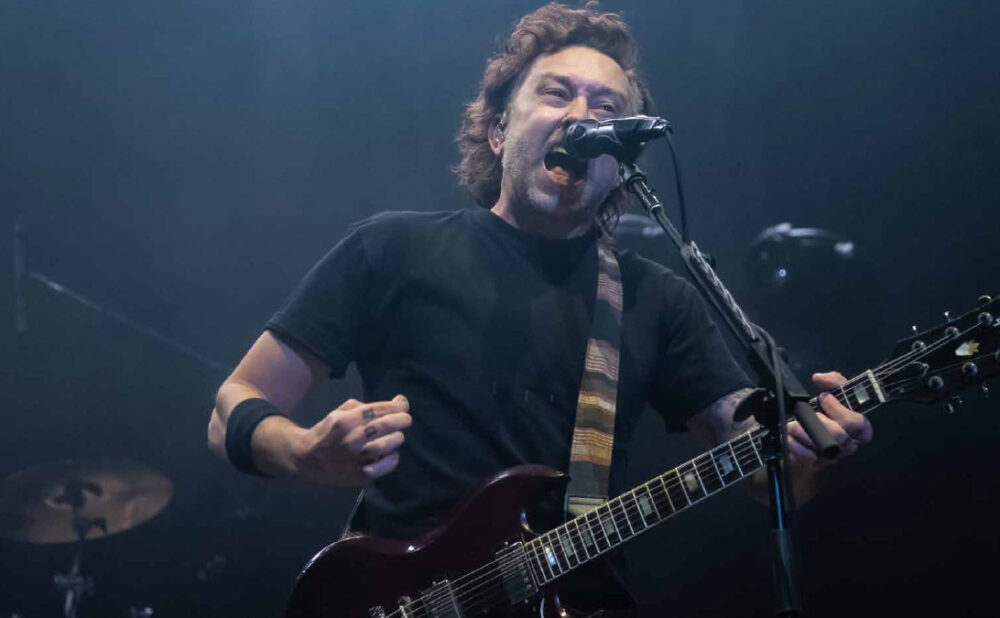 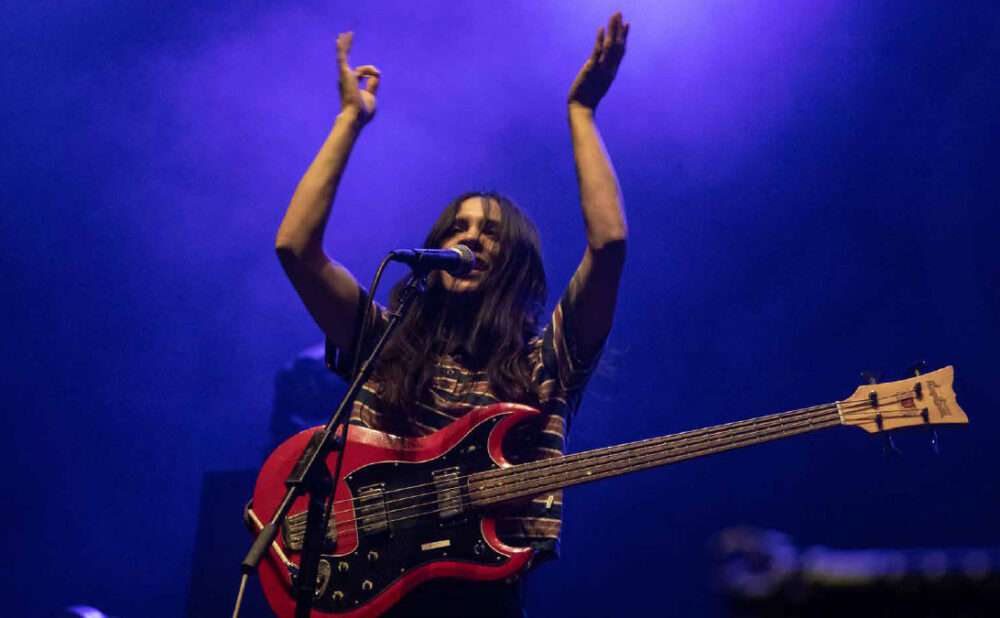 Who: Billy Talent and Rise Against
Where: Scotiabank Arena, Toronto
When: Wed., April 6
Vibe: Rock and roll — but for a cause! A mix of young and less-young, the beer is flowing and the social commentary is met with loud applause.
Highlight: The emotional pause as Billy Talent singer Ben Kowalewicz looks around the nearly sold-out arena and truly realizes that live music has returned.
Next: Grey Eagle Resort and Casino, Calgary, Mon. May 2; Pacific Coliseum, Vancouver, Fri., May 6

Between questionable health mandates and dystopian-like political climates, going to a concert right now can feel more than a little bizarre. Enter the punk rock genre, which wonderfully vocalizes our fear and anger in a way that makes us feel understood. It’s both a means of escape and a tool for action, inspiring listeners to make changes for the greater good. Experts of this balancing act are Billy Talent and Rise Against, who are co-headlining east Canada this spring. At their nearly sold-out Scotiabank Arena show on a Wednesday evening, I find myself feeling both joyful and ignited.

When I last spoke to Mississauga’s Billy Talent in January, they had just been forced to postpone the western leg of their Canadian tour due to COVID restrictions and were planning a setlist around their new album, Crisis of Faith. As I check in to Toronto’s infamous arena, I’m greeted by the album cover’s green and pink skeleton everywhere I look. Fans mill about, buying drinks and popcorn while holding bags of merchandise, and some don’t hesitate to don their new T-shirts.

The motorcycle-riding skeleton is Billy Talent’s backdrop for most of their set that closes the night. The venue plays Foo Fighters’ My Hero as a tribute to the late Taylor Hawkins before the lights cut to black and the band takes to the stage. They strategically open with Devil in a Midnight Mass, an absolutely crushing track that riles up the room. The set is a strong mix of new releases like Judged and End of Me and old favourites like Fallen Leaves and Try Honesty. A personal highlight is Forgiveness I + II, our chosen top track on the new album, with a guest appearance from Northern Soul Horns. Guitarist Ian D’Sa plays a few perfectly timed and endlessly impressive solos, and there are several crowd singalongs.

From my seat, I watch the mosh pits ebb and flow and countless crowd surfers make their way to the barricade. Between songs, singer Ben Kowalewicz takes time to express his gratitude. He’s wearing a black T-shirt with a large white heart, but he’s also wearing his own heart on his sleeve. He asks to turn on the lights to get a good look at the audience and is overcome with emotion — admittedly, I also get choked up. Kowalewicz shares that, in his low moments over the last few years, he questioned if he’d ever play live music again. Live music being the first industry to collapse and the last to return, it’s incredible to see thousands of fans gathered in one room after all this time.

The evening comes with a few serious moments. Kowalewicz addresses the current chaos of the world and calls for “love and under-fucking-standing.” He asks the entire crowd on the floor to take one step back to avoid crushing the women at the front. Original drummer Aaron Solowoniuk, who now spearheads the Billy Talent Charity Trust, makes an appearance to address the ongoing need to fight hunger in our community. Billy Talent teamed up with the Daily Bread Food Bank to collect non-perishable items from show attendees, and Scotiabank Arena made a $5,000 donation to the charity.

I’m overwhelmed by both the band’s thoughtfulness and sheer, unadulterated fun. I only wish there were enough room between seats to skip around the way Kowalewicz skips back and forth across the stage. It’s a big space to fill, but Billy Talent does it with ease.

Sharing the billing is Chicago’s Rise Against who precede Billy Talent. Another politically charged hard-rock group, they play meaningful tracks like Prayer of the Refugee and Re-Education (Through Labor) while the screens behind them broadcast static news clips. The crowd favourite is unquestionably Savior, with its “whoa” chants and colourful light show (up until this moment, the closest I’ve come to hearing this track live is at a Sneaky Dee’s Emo Night, so this memory will stick with me).

With the same juxtaposition of amusement and education, giant beach balls bounce around the pit while singer Tim McIlrath condemns racism and homophobia. McIlrath also proclaims his love for Toronto and its music scene. With friends like Billy Talent, Alexisonfire, Silverstein and Cancer Bats, it’s no wonder he considers Toronto a second home.

Opening for the entire cross-country tour is Montreal’s all-female rock band NOBRO. Fresh off the release of their EP Live Your Truth Shred Some Gnar, the girls are doing exactly that. Though the four-piece is working with a small amount of square footage at the front of the stage, their performance seems larger than life and they impress the crowd by occasionally trading instruments.

A well-curated show with heart and drive, I hope each audience member leaves with a desire to make the world a better place. Think of the positive change they could make by the time these bands next roll into town!