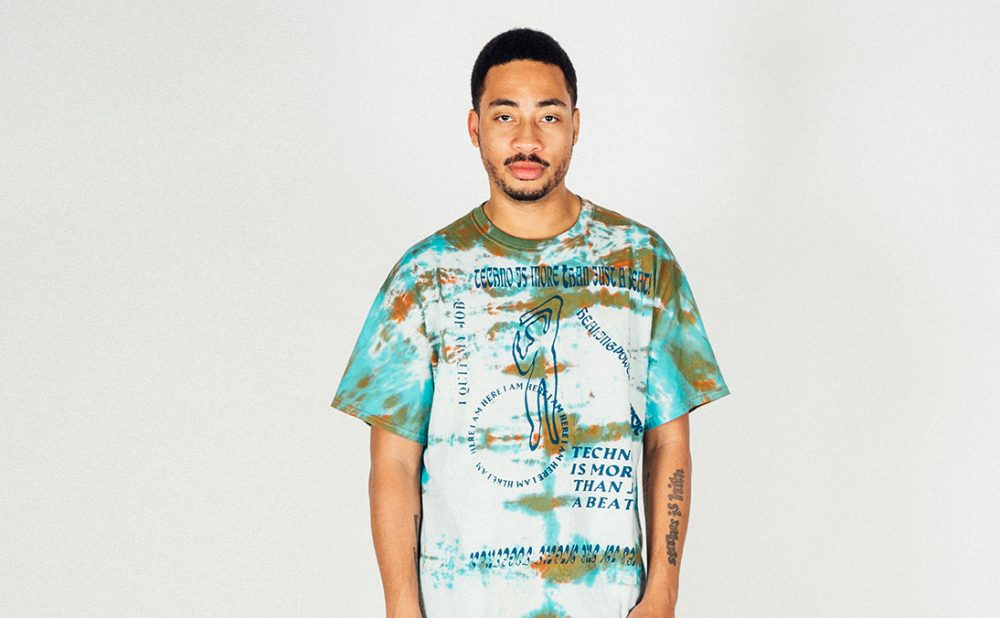 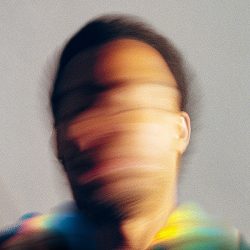 You’ve lived in Edmonton, Montreal and now Toronto. How do the hip hop/rap scenes vary in each city?

I was always hanging out in more of an electronic, indie kind of scene. Edmonton was definitely a DIY, rock-oriented city.

When I moved to Montreal, it was just this artistic Mecca where everyone is given the time and space to create. I was hanging out with people like Grimes and Mac DeMarco and worked with Kaytranada. I felt like my whole life was a movie when I lived there.

I ended up moving to Toronto randomly—my girlfriend at the time got a job here. It’s been really advantageous—the music industry is based here, and rap is really popping.

How do you find the words to explore the debilitating, tough topics of Parallel World?

I have a way of synthesizing what I encounter. I feel like that’s my role as an artist. I can see what’s happening on the news, the George Floyd protests, and what I see isn’t just Black people being killed by the police. It’s the institutional issues that caused all this to happen—to me, that is really compelling.

I wanted to zoom out from these individual incidents, and really think about what brings our entire society to a point where you racially profile.

What were some of your influences in making Parallel World?

They had this way of talking about big subjects—making light of them—but making you really think about the meaning behind them. Truth in jest.

What are you streaming?

Here’s the thing: I’ve been watching straight trash. I consume nothing but garbage TV. Life is just so gnarly; I can’t really watch anything serious. My girlfriend and I have been watching Real Housewives of New York—but I prefer Beverly Hills. 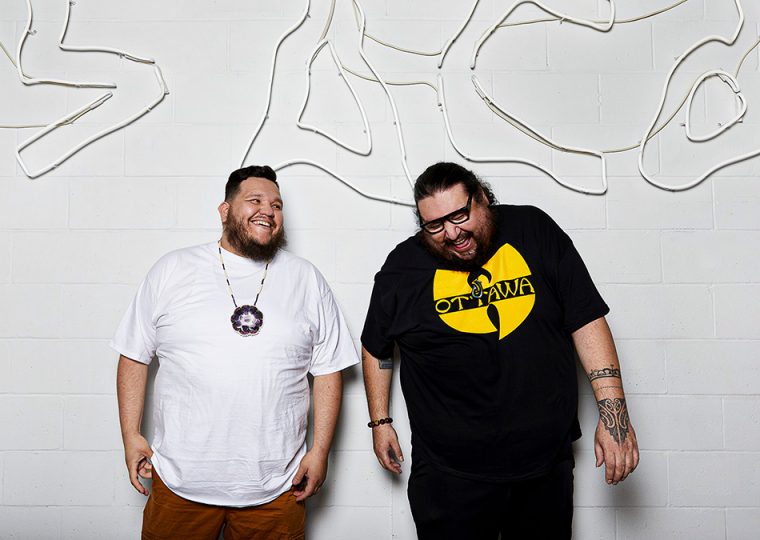 The former A Tribe Called Red is back with a new album and ambitious North [...]