Danko Jones have been rocking hard for 25 years, but they still had some jitters last month returning to a live stage. 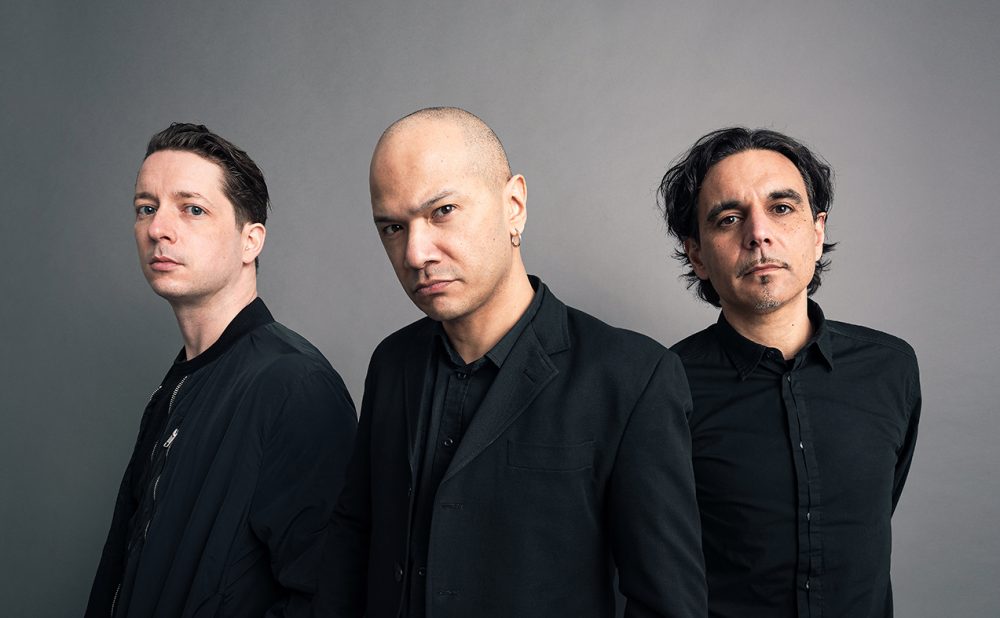 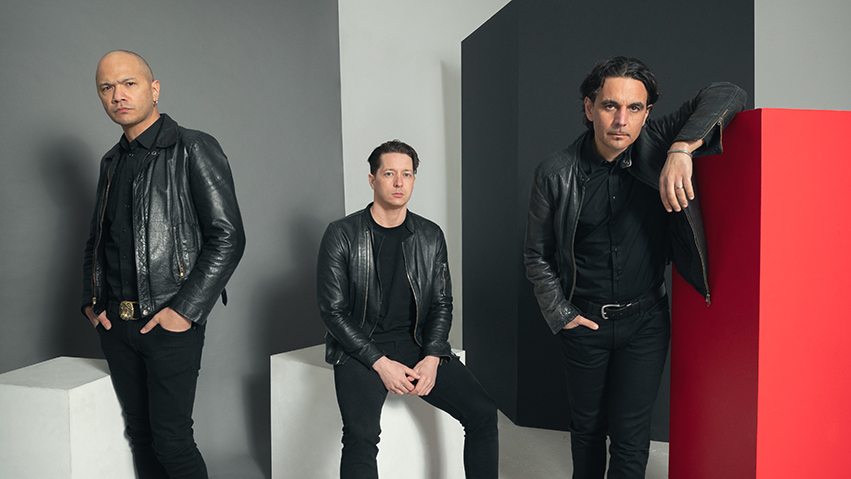 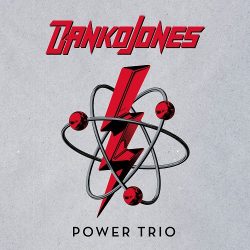 After a year of watching global hardships from isolation, it can be challenging to celebrate personal wins. Danko Jones, frontman of the Toronto hard rock band with the same name, is modest when discussing his accomplishments, including the release of their excellent new album, Power Trio.

With an impressive 25-year career, Jones has shared the stage with legends like The Rolling Stones and Guns N’ Roses, and the band has outlasted several musical fads by sticking to their rock roots.

More recently, Jones completed his B.A. in film and learned to write remotely alongside bassist John “JC” Calabrese and drummer Rich Knox. Power Trio, the band’s tenth record, is an ode to the group’s bond and resilience. It jitters with restless energy, is packed with relatable lyrics and promises to be a riot on stages across Canada in the coming months.

We’re a live band; we write our albums in front of each other, we’d never written remotely. So we cautiously sent files over in the beginning. The first song we wrote in isolation was just a bass, guitar and vocals over a metronome—very skeletal and raw. When Rich brought the drums in, the song just came to life and I thought, “Oh my God, we can really do this!” I’m very proud of this record because it was done apart from one another, which I felt insecure about, and yet it stands on the same footing as our other albums.

It’s second nature to me now to write loose, fun songs like Good Lookin’. But because the pandemic was in my head 24 hours a day, I couldn’t help but have it come out. I Want Out was written with me playing the chorus over and over again, staring out my bedroom window.

We played Calgary Stampede— I had a lot of anxiety about it but I found myself immediately going back to how it was pre-pandemic. It’s one thing to rehearse but, when you’re on stage, it’s those small looks you give each other that inform you this is really happening. It was nice to have that camaraderie and the adrenaline of walking on stage and performing returned.

From Under to Overground

In 1996, we started in the garage rock scene. The White Stripes and The Hives took it overground and we joined them. We transitioned to hard rock, which I really love, so it was an easy embrace. For a while, every band looked like they were out of The Matrix, with trench coats and eyeliner, and we stood out like a sore thumb! We’ve always been doing our own thing.

This album is how we’re celebrating 25 years as a band. We’re not looking back, and instead looking forward with new songs. I think a greatest hits record would signal we’re nearing the end and, after 25 years, we’re still a contemporary band.

I listen to a lot of ’80s and ’90s hip hop. DJ Kayslay’s Rolling 110 Deep is unbelievable: it’s a 40-minute song and features a lot of traditional MCs. I also finally had time to watch Netflix’s Money Heist and Orange Is the New Black.