DAX trades hoops for beats, plays hard at both

Rising Canadian rapper Dax traded a shot at an NBA career for a life in music. An excellent blend of hip hop, R&B and singer-songwriter tracks is the result 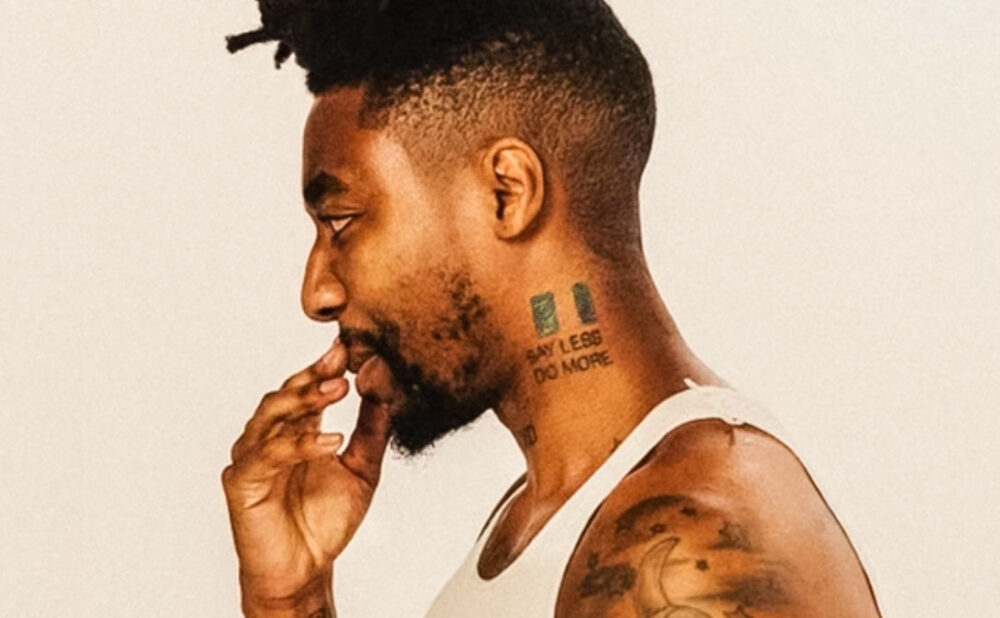 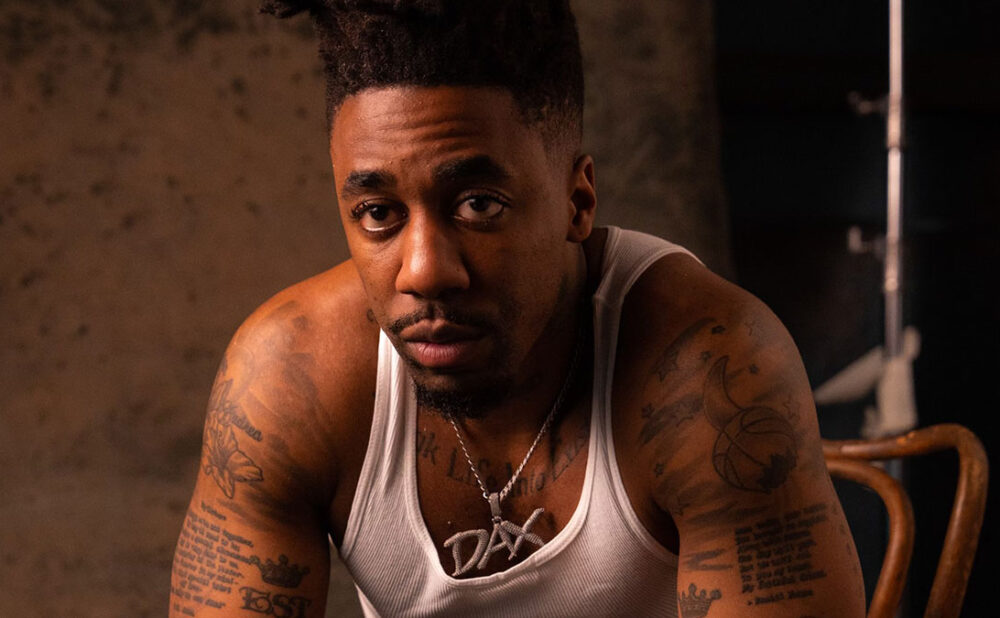 Born Daniel Nwosu Jr. in Newfoundland to Nigerian immigrant parents, DAX is a self-described wanderer. Always on the move, I catch him on a video call in Ottawa after returning from filming in Los Angeles. Prior to that, the young Canadian was in Switzerland for a performance, and it’s clear there’s no slowing him down.

He’s had a busy few years, sharing a unique blend of hop hop, R&B and singer-songwriter tracks, racking up millions of streams and social followings. Most recently, he reimagined personal song Dear Alcohol with American country artist Elle King, embracing yet another genre.

DAX tells me about transitioning from basketball to music, combating harmful habits and future goals.

From Basketball to Poetry

When I was 11, I committed myself to playing basketball. I spent 10 years trying to get into the NBA. I went to prep school in Kansas, junior college in Wyoming, then played Division I basketball at the University of Montana. When I transferred back to Kansas, I got a job as an overnight janitor. I worked in the poetry section of the building, and it opened me up to the arts.

Once, on the bus to a basketball game, I felt inspired to write a poem. I showed it to a teammate and he really liked it, so I just kept writing! The poetry turned into motivational speaking, then developed into music.

In my mom’s house, gospel music is always playing. I would also listen to whatever was on the radio. At that time, music was really a soundtrack while I played basketball. I think I was more focused on the beats than the words.

When I wrote Dear Alcohol, I was still drinking. I freestyled the first line, “I got wasted ’cause I didn’t want to deal with myself tonight,” and had to sit with it. It felt like a message from God. It was almost bittersweet because I knew once I released the song, I’d have to change my habits. When I released it, I received overwhelming support and it became easier for me to put the bottle down.

I’ve written a song that I think is going to make an insane impact. It’s going to start a conversation and create an understanding in a space where there’s a lot of tension. I’m thanking God for the words that have been coming to my head, and I’m excited to share new music.

When I perform, I throw on my track pants and feel like I’m playing a basketball game — it’s like a workout to me! I don’t have a hypeman, it’s just me and it’s a mix of performance and comedy show [laughs]. I can’t wait to dive into touring more. I’d love to perform at the Canadian Tire Centre, where the Ottawa Senators play!