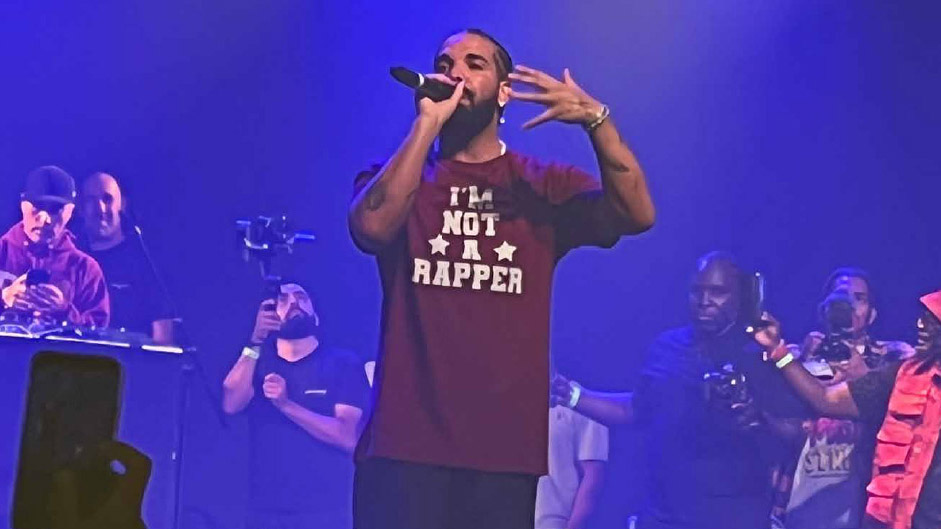 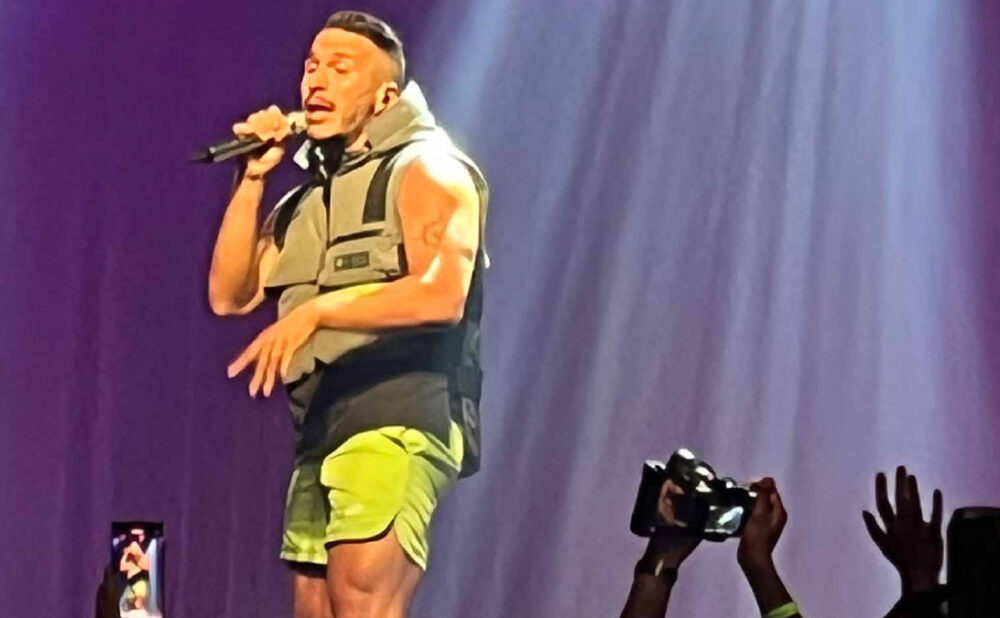 Who: Drake presents All Canadian North Stars including: Kardinal Offishall, Nelly Furtado, Michie Mee, Maestro Fresh Wes, Jully Black, k’os and more.
Where: History, Toronto
When: Thurs., July 28
Vibe: Joyful house party with Drake as the goofy-grinned host
Highlight: So many including Drake’s heartfelt love letter to Toronto and the many influences from the T-dot that shaped him as an artist.
Next: Young Money Reunion with Drake, Nikki Minaj, Lil Wayne and more, Mon. Aug. 1, Budweiser Stage, Toronto

I arrive early at a venue Drake is a partner in for a night that will turn into a loose, laid-back house party with the world’s most famous singer proudly presenting the – mostly – Toronto-based artists that shaped him as a musician.

As with any OVO event, the question is always how much Drake will be added to the night’s musical sauce? The answer, plenty in a curfew-busting event that sees what will turn into a four hour plus show run well past 2:30 am with Drake and the audience still hungry for more.

But a half hour before the advertised 10 pm start, the club is not yet jammed even though the incredibly cheap $20 tickets – thank you Drizzy – sold out in minutes.

A Toronto hype video featuring cool drone shots of the city runs on a loop on History’s big video screen as a hype man and DJ continuously crank up the somewhat reserved crowd. For a night that promises unspecified showcases of ‘90s and ‘00s Toronto hip hop stars, the crowd is surprisingly young, mostly 20s and early-30s with only a handful in attendance who were actually going to clubs when many of the North Stars acts were hot. But that doesn’t stop the crowd from confidently singing along to all the hits the night will eventually provide.

It’s finally showtime and we’re told “someone” wants to make a speech before the performances start. Out comes Drake, smiling but serious, wearing a T-shirt honouring Brampton-based rapper Sidhu Moose Wala, who was recently murdered in Punjab. Drake delivers an astounding love letter to Toronto purposefully reading notes from his iPhone, the rapper name checks an astonishingly detailed list of Toronto influences that he cites as essential in turning him into the world beating artist he is today.

He’s not Hugh-Grant-bullshit humble but seems deeply moved and appreciative of the city and the people who have helped him build his dream life. He name checks places like legendary music store Play Da Record, cool local clothing stores, media like MuchMusic, Electric Circus and Flow-FM, regular Toronto hip hop show habitué, Mindbender as well as artists and events that shaped him.

He promises tonight won’t be like a regular show and that he’s the most excited person in the room: “Tonight I’m one of you, I’m a fan. Now enjoy the motherfucking show”.

And we do on a night that feels like we’ve been invited to a house party in Drake’s pre-fame basement as he enthusiastically spins albums from his crate for his friends. But instead of listening to LPs, we’re hearing live ALL of the artists that influenced him as a kid. The laid-back show ends up being an astonishingly complete showcase of almost all the important Canadian hip hop artists of the ‘90s and ‘00s with maybe only the Dream Warriors missing.

Maestro Fresh Wes hits the stage as if shot from a canon, proudly playing his hits including the world-beating Let Your Backbone Slide. The fit and frisky singer swoops from one side of the stage to the other, declaring “I’m 56 years old” and if he can jump the audience better be doing it too – and we are happy to comply. Like a Much Music Big Shiny Tunes or Dance Mix CD that Drake grew up listening to come to life, hitmaker after hitmaker confidently grabs the stage for a quick two or three song taste before the next act takes over.

It’s a show of non-stop highs, no lulls and Drake is having the most fun in the room. He stands at the front of History’s balcony, pumping his fist, keeping time by tapping his hand against a pillar, singing along and shouting his approval of each act.

Eventually, unable to sit still in the balcony, Drake sets up side stage, finally just hanging on the stage as the night turns into a full-on party.

The show features R&B and soul as well as rap with Glenn Lewis dropping some soulful croons before one time boy band, In Essence, almost steals the show with their razor-sharp harmonies and crisp dance moves.

Shawn Desmond’s little daughter really almost steals the show as the, probably-seven-year-old dances magnificently to her Dad’s hits side stage before proud Poppa brings her onstage to dazzle the crowd with her confident, bang-on moves.

Jully Black delivers an appropriately regal performance as she too celebrates the city before bringing many to tears with her abridged version of Bob Marley’s Three Little Birds.

Drake is now bopping side stage and when k-os sweeps in front of the crowd, manically taking over the room, teasing hits and then delivering the tracks the audience begs for, Drizzy scrambles on stage, eventually draping himself on his pal. At k-os’s invitation, Drizzy grabs a mic and happily breaks into his own song, Headlines, as he laughs and encourages the audience to sing along. After a satisfying taste of his hit, he busts a huge grin and declares, “I’m too drunk to do that” and surrenders the stage back to k-os.

The party has definitely moved side stage as artists crowd at the edges for stellar performances from Choclair, Suakrates, Racalz, Kiesha Chante (“My first girlfriend,” Drake declares), and hip hop legend Michee Mee who insists she thought she was Drake’s first girlfriend.

Kardinall Offishall proves a big enough presence to tame the now teeming stage of performers as he demonstrates the importance of the Caribbean influence in the Toronto sound. Drake proudly shows off some patois skills in the magnificent mayhem.

Drizzy has one last surprise for the crowd when he reverentially brings of Nelly Furtado to drop her biggest hit with a beaming Drake joining with the ecstatic crowd to sing along.

A massive, ensemble performance of hip hop hit Northern Touch performed by all assembled is the perfect closer for a night dripping in good will and legitimate celebration of Toronto’s fantastic hip hop history.

On this night. Drake wears his influences on his sleeve and listening to the magnificent artists he assembles, it is abundantly clear just where Drake found his sound and also, how grateful he is to have learned from all who went before him.

A remarkable night where one of the most successful artists in the world happily and proudly acknowledges and celebrates his influences.