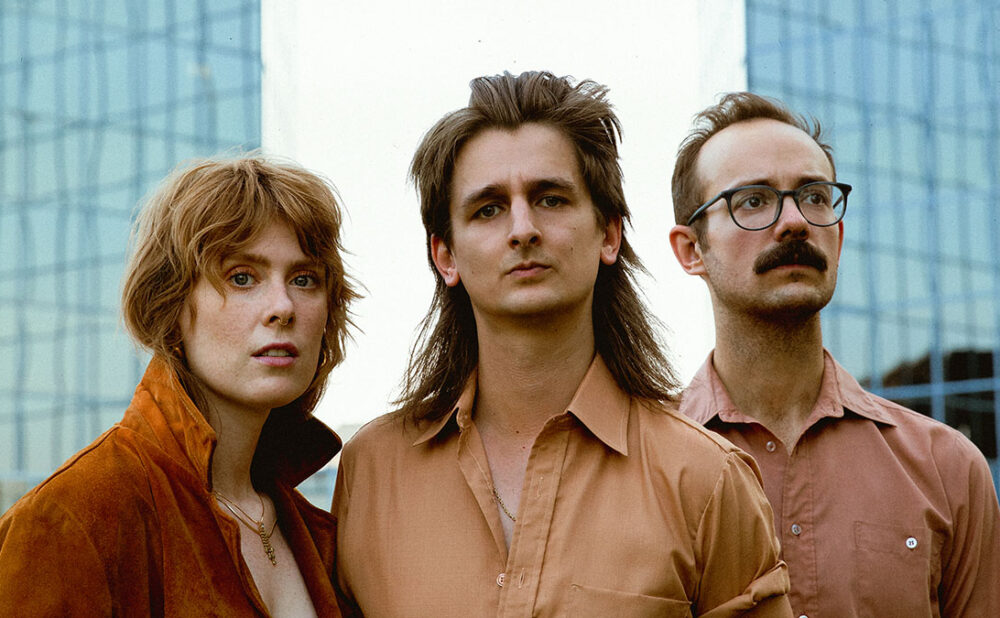 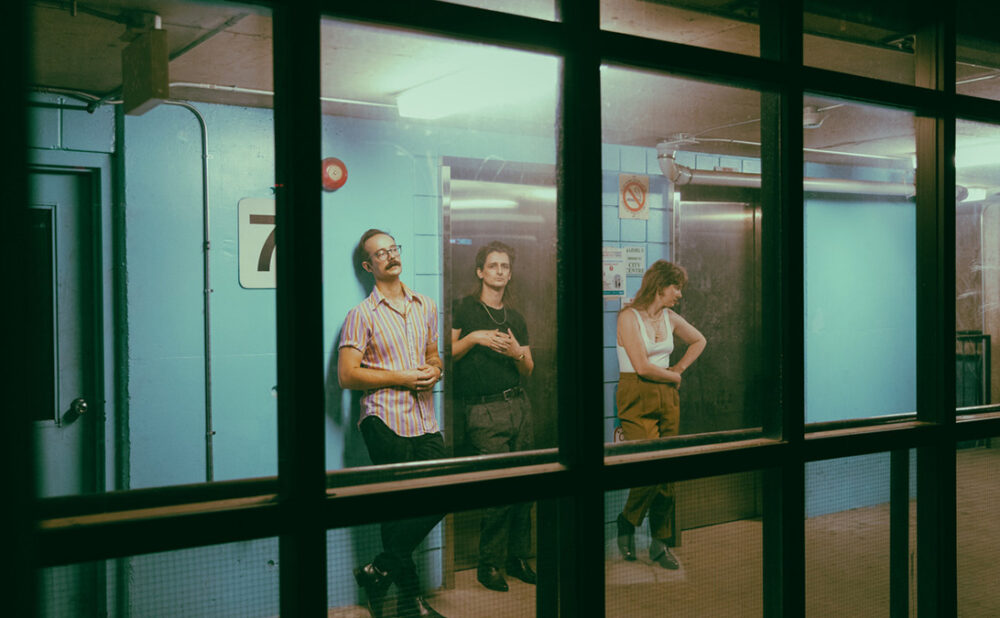 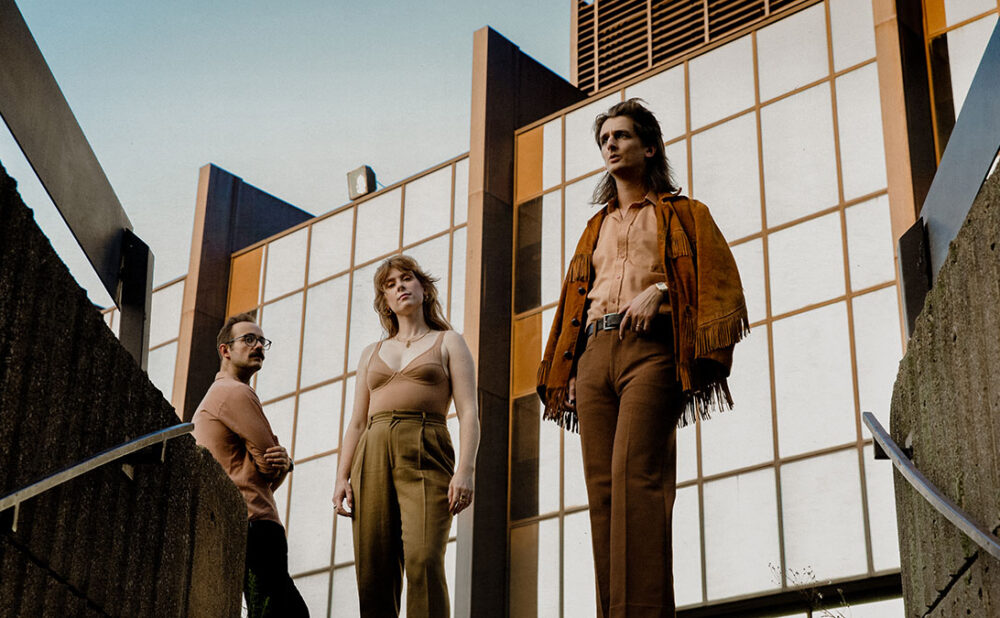 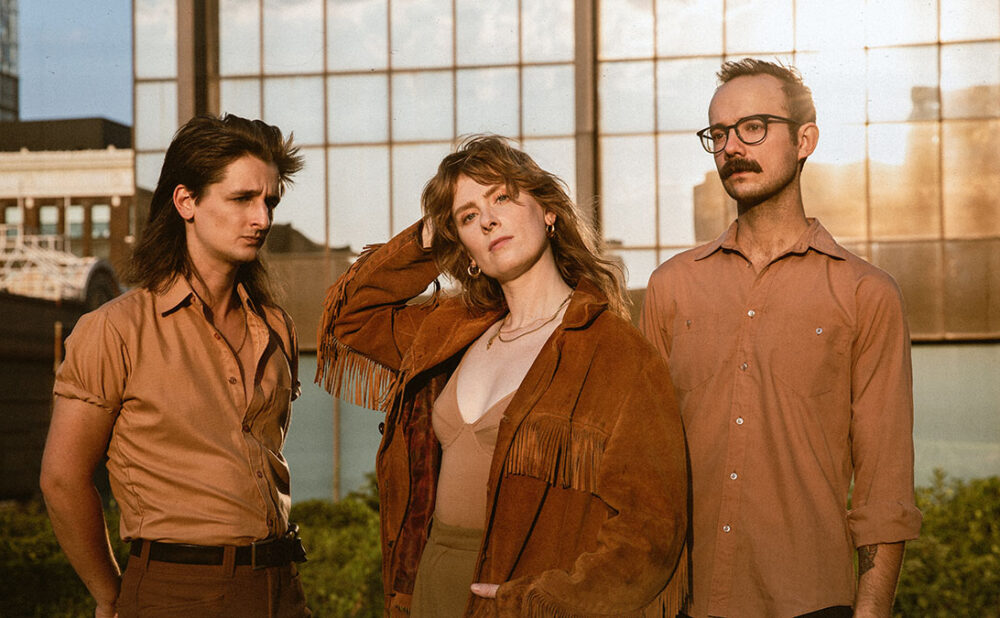 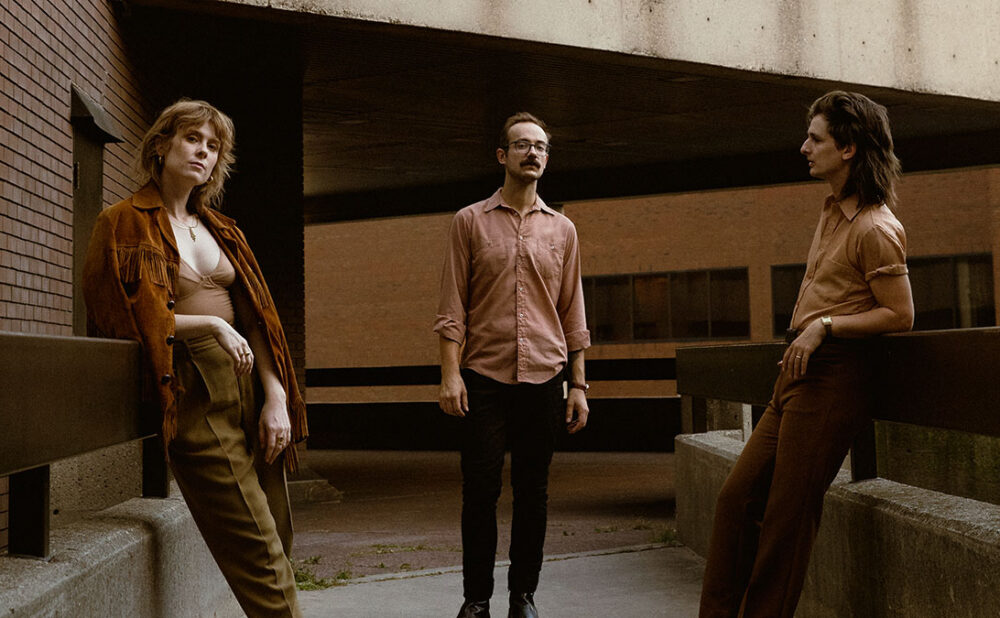 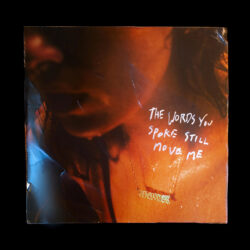 The Words You Spoke Still Move Me

Sound: Brain power pop
If you like: Kate Bush, Metric, Haim
Why you should listen: Ellevator is elevated pop music: pop music with a brain, with lyrics drawn from real-world experience and literary threads. It’s not pretentious, but personal. And for those who don’t pay attention to lyrics, it’s just fun bright pop — only it ain’t, so pay attention.
Best track: The City

“If I wasn’t a musician, I’d probably be a writer,” says Nabi Sue Bersche, frontperson for Ontario pop band Ellevator, revealing she jots down ideas for song lyrics in the same random notepads she uses for her grocery list, yet she doesn’t have one song about peaches.

Their hooky, bright sound — described by some with a list of musical reference points including Metric, Stars, Arcade Fire, U2, Kate Bush, Talk Talk and Peter Gabriel — disguises some intense insightful lyrics on their new album, The Words You Spoke Still Move Me .

Joined by her husband, guitarist Tyler Bersche, and childhood friend, bassist/ keyboardist Elliott Gwynne, Ellevator ‘s debut release, The Words You Spoke Still Move Me has been a long time coming. The follow-up to their 2018 self-titled debut EP was recorded just prior to the pandemic with producer Chris Walla (ex Death Cab for Cutie guitarist). “It feels like a very big deal,” she says.

Being Compared With Other Bands

I feel fine about comparisons; they help people relate to the music on a deeper level sometimes.

I think people like familiar things, so comparisons allow people to figure out what to expect, but I can totally understand why something that varied would not be in that same vein. We do have a lot of influences and that’s partially because we are truly a band made up of different people and on our own any of us would probably make different music than what we make together.

Not “I Gotta Feeling” Style Lyrics

My favourite part of being in a band is writing the lyrics. It is super important to me. I have felt stagnant at times with only writing about my own experience. And without purposely making a life that is wild, you run out of things to write about sometimes or maybe you run out of perspective. The last couple of years, I’ve been trying to expand upon my own experience and dig into other people’s experiences. A lot of these songs have indirect references to people that I know and love and some historical figures or some mythological creatures.

And … a Couple About a Cult

I grew up in Charismatic evangelical Christianity. The addition of that word “Charismatic” implies things like prophecy, dream interpretation, the belief in miracles, raising people from the dead — some wild stuff like that. That’s the world I grew up seeking myself. I’ve gone through a couple of different iterations of dealing with that. At one point, that was anger and complete rejection of that experience of faith; and, at this point, I’m feeling pretty open and close with my family, and I have some friends who are still in a similar world.

He’s genius. He’s clever. He’s very intuitive, very attentive and he totally gave us room to have our experience and our own experimentation on the album, but he was, definitely, a huge influence and we’re all super pleased with that. When we were in the studio, he felt like a beam of light. He gave us the energy we needed to make music from this place where we wanted to make music from. 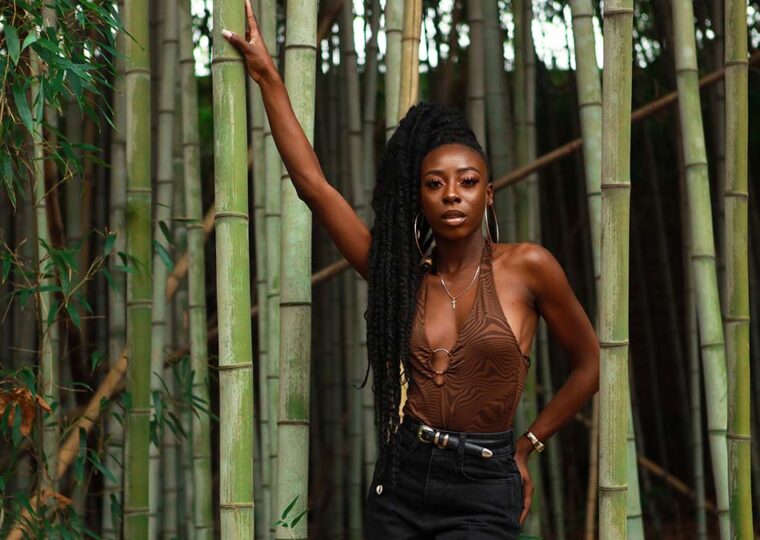 Zenesoul Is Writing a New Type of Love Song

The neo-soul singer reflects on writing about love, reconciling family with [...]