On the cusp of dropping Medicine at Midnight, their tenth studio album in 27 years, the Foo Fighters performed at the Celebrating America inaugural concert in January. 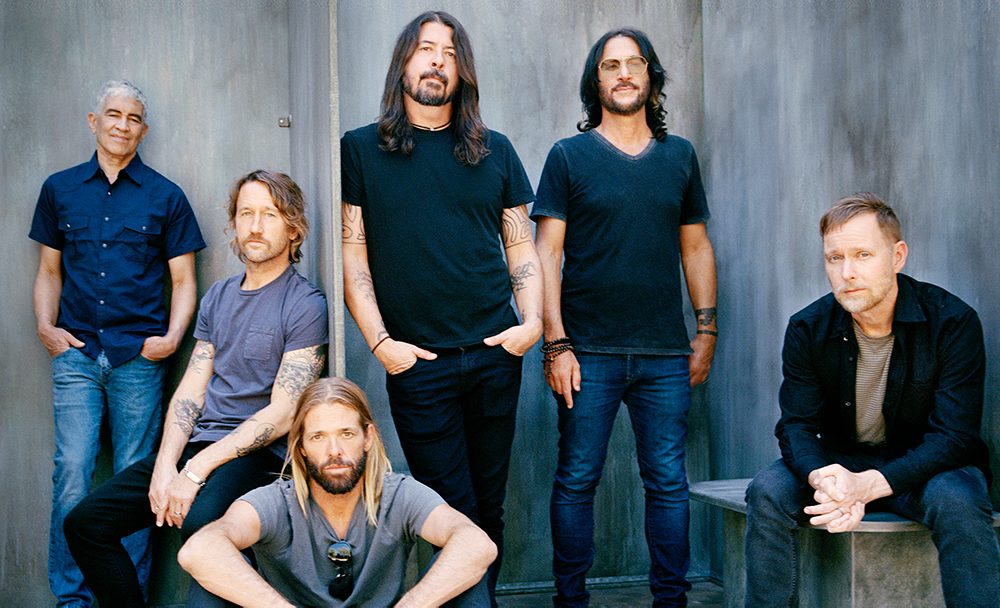 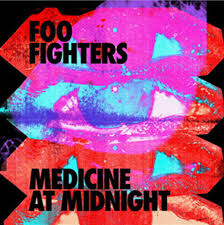 Sound: Anthemic choruses and mischievous melodies bolstered by blistering guitars and bellowing drums
If you like: PUP, The Struts, Queens of the Stone Age
Why you should listen: Successfully venturing into new territory in easygoing soft rock track Chasing Birds and plucky loop-clap number Shame Shame, the Foos also inject a healthy dose of their legendary Rock and Roll fare
Best Track: Medicine At Midnight

On the cusp of dropping Medicine at Midnight, their tenth studio album in 27 years, the Foo Fighters performed at the Celebrating America inaugural concert in January.

They offered an unexpected keyboard-and-vocals version of the evergreen Y2K hard-rock hit “Times Like These.” Three minutes in, the guys pulled a 180 and burst into the headbanging version Foo fans know and love. Frontman Dave Grohl thoughtfully dedicated the dynamic performance to schoolteachers everywhere—his mother used to be one.

Before there was 12-time Grammy-winning Foo Fighters, there was Nirvana, Grohl’s “other band.” Despite the Nirvana and Foo Fighters monikers being stamped on millions of mass-produced T-shirts in the name of 90s nostalgia, Foo Fighters are hardly a two-dimensional memory.

Medicine at Midnight proves they’re as fresh as ever, while still delivering on their classic gritty sonics. “Waiting on a War” carries the acoustic and ruminative qualities of 1995’s “Big Me,” before diving headfirst into a full-blown jam.

“No Son of Mine” is an energetic hard-rocking hit from beginning to end, much like, well, all things Foo. Happily, their newest release is a celebration of what Foo Fighters do best. Having brought the house down everywhere from Wembley to Washington, they’ve got nothing left to prove to the world—but they keep on rocking.