NEXT chats with Shamus about influences, origin stories and the trials and tribulations of working with family. 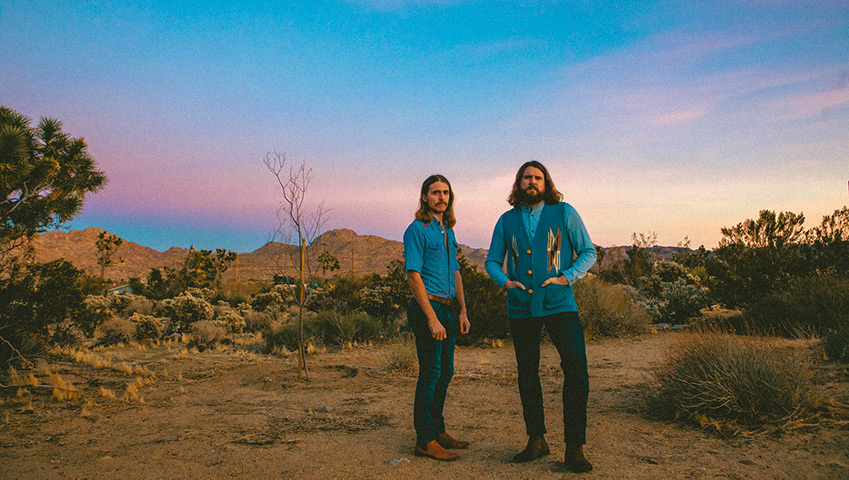 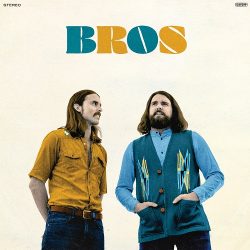 Sound: Funky, eclectic tunes drawn from a variety of niche influences.
If you like: Vulfpeck, The Sheepdogs, Yukon Blonde
Why you should listen: Brothers Ewan and Shamus Currie grew up listening to a little bit of everything, and their family-band project reflects that: these technically complex tracks draw from musical influences the world over.
Best track: Never Gonna Stop

What started as a side project for brothers Ewan and Shamus Currie of The Sheepdogs has evolved into one of the most interesting alternative acts in the country, as the funky, eclectic sound of the aptly named BROS returns on their second studio album.

The brothers founded the band in 2014 as a way to experiment with the sounds they didn’t get to explore in their platinum-selling project The Sheepdogs. And experiment they did: the tracks on their most recent album, Vol. 2, explore everything from old-timey jazz to modern R&B to Latin brass-band sounds with palpable humour and impressive technical skill.

NEXT chats with Shamus about influences, origin stories and the trials and tribulations of working with family.

Why did you and Ewan start BROS?

The Sheepdogs are kind of a meat-and-potatoes rock ‘n’ roll band. But Ewan and I, we’re brothers, and we grew up listening to all kinds of music. My brother likes to say that we grew up in the internet age with Napster and stuff like that. So we’re not just checking out rock and roll or the classics—we’re checking out everything. We love Latin, soul, European jazz and old-timey stuff; we’ve even got stuff on the record that sounds like ’90s hip hop.

If The Sheepdogs is the rock thing, BROS is everything else. We want to be as creative and crazy and weird as possible.

I’m a horn player—the first instrument I learned was trombone. So we really kind of gravitate towards the Latin sound, just because that crunchy brass of trombone and trumpet really fits into the Latin, Cuban, Afro-Cuban kind of stuff. There’s lots on the record that just had me playing trombone eight or 12 times overlaid to create a big horn-section flavour.

Ewan and I definitely butt heads a lot. Everyone’s always asking, “Are you guys like the Gallaghers?” or any of those brother bands famous for fighting. (Laughs) We’re not that bad.

We’re pretty good at leaving whatever argument that we’re having in the studio and staying pals, but we’re both passionate about music and tensions can definitely flare up. Sometimes we butt heads, but at the end of the day, we always get along.

Best part about recording with your brother?

I think it’s the innate shared musical connection that we have. My brother is four years older. When I was a kid, I would always raid his CD or LP collection or he would recommend stuff, so I listened to a lot through his collection—which meant that we grew up knowing the same records and musical references. Now, when we’re working on music together, it’s really easy for us to be, like, “Let’s go for this kind of sound,” because we both know what we’re going for. We have a good musical shorthand. Working with other people, you might have to work longer to explain your ideas.