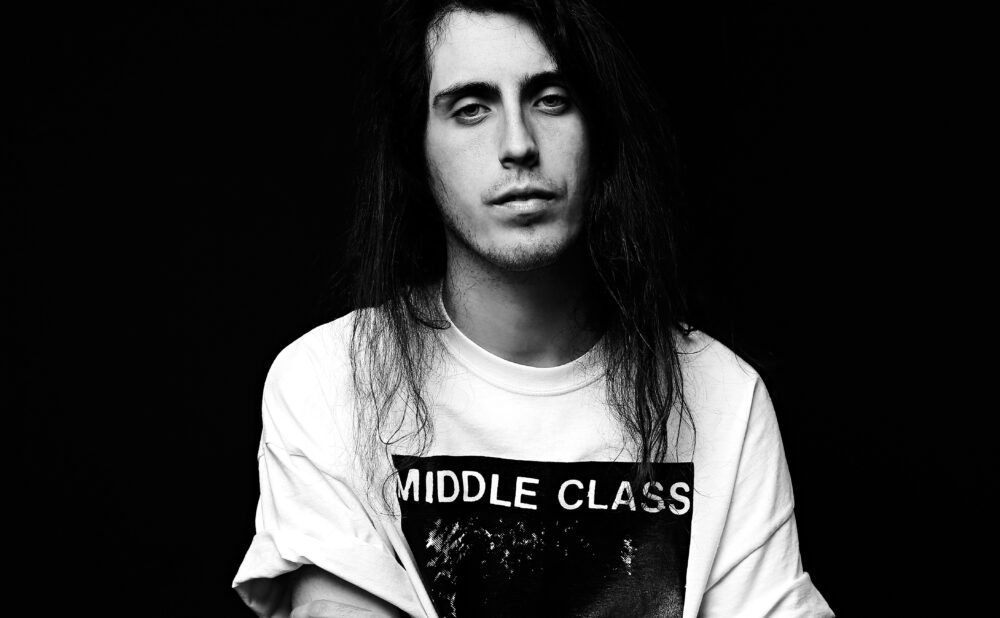 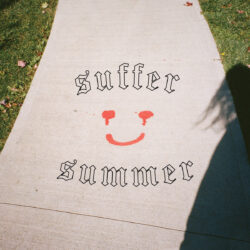 Sound: Angsty, head-banging anthems to transport you to a 2010 mosh pit
If you like: PUP, Slow Crush, Jimmy Eat World
Why you should listen: The hooks on this nostalgic pop-punk record are as addictive as a sugar rush, but give them time and they’ll reveal something deeper: Buried among impeccable 2000s vocals and screaming guitar riffs are reflections on happiness, loss and life in suburbia that’ll make you feel 17 again.
Best track: Pummeling

Any fan of 2000s emo will tell you that if you’re looking for pop-punk angst, you won’t find it in New York City, London, or L.A.: The finest punk in the world, nine times out of 10, is going to come from a kid in suburban basement raging against the machine. Explosive, intimate punk project Chastity is the brainchild of Brandon Williams, who hails from Whitby, ON, and his latest album, Suffer Summer, exemplifies this rule to a tee: With scream-sung lyrics about searching for happiness, losing friends and feeling like an outsider, Williams turns the trials of small-town life into universal anthems for misfits everywhere.

How does it feel to release a record right now?

This record has felt the best that a record has felt for me. So yeah, I’m happy it’s in the world and doing its thing and people are able to listen … I don’t know if it’s just because everyone’s at home and they have more time, or maybe it’s just a stronger record that connects with people more. It definitely has the most people hearing it and sharing it right now, compared to previous records … it feels different — and better.

What were the inspirations for this record?

I wanted to chronicle different eras of emo on the trilogy of records that I’ve put out. My first record was kind of a [Smashing] Pumpkins-worship record, and the second record was, like, kind of Smiths record, and I think now I’ve reached the sort of, like, Jimmy Eat World, Third Eye Blind era. Lyrically, it’s a record about happiness and sort of how impossible it is to find and keep for longer than a few minutes at a time. So it’s fairly simple to write because I’ve had experience trying to be happy and failing a lot.

What is it like taking these very intimate moments and putting them on full display?

… \ I don’t feel totally safe to be that vulnerable. I think I do keep it at arm’s length in a way by telling it from a character’s point of view. And of course, my real-world shit is blended into the mix. And I think every writer can’t help but write from their own experience, obviously, or what they’ve seen or heard. So that’s in there, but it is still an arm’s-length away. I think. The most autobiographical song I’ve ever put out is on this record, though — I’m singing about my friend Andrew, who’s since passed away. I guess I felt comfortable doing that because I wanted to honour him and our friendship and the stuff he gave me in my own life.

Does living in Whitby influence your music?

Oh, for sure it does. I think just sort of the sprawl of things — there are so many houses but so little connection, I think. At least it was my experience — like I didn’t really feel connected to my neighbours or to my neighbourhood. We all just sort of hid inside our houses and there also wasn’t like a community space or venue … so it was this really insular thing. It’s something that people long to escape growing up and so I think a lot of Chastity’s music it’s about, sort of, escape and growing and learning and being alone. Longing for more. 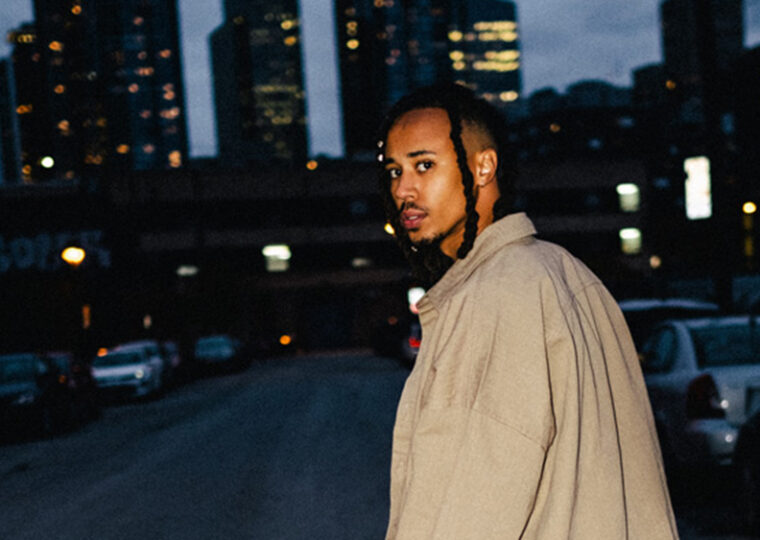