Flay (real name Kristine Flaherty) is strikingly smart. Given that the Illinois-born artist started developing her kinetic, darkly alternative sound while finishing her psychology degree at Stanford, this isn’t a surprise. 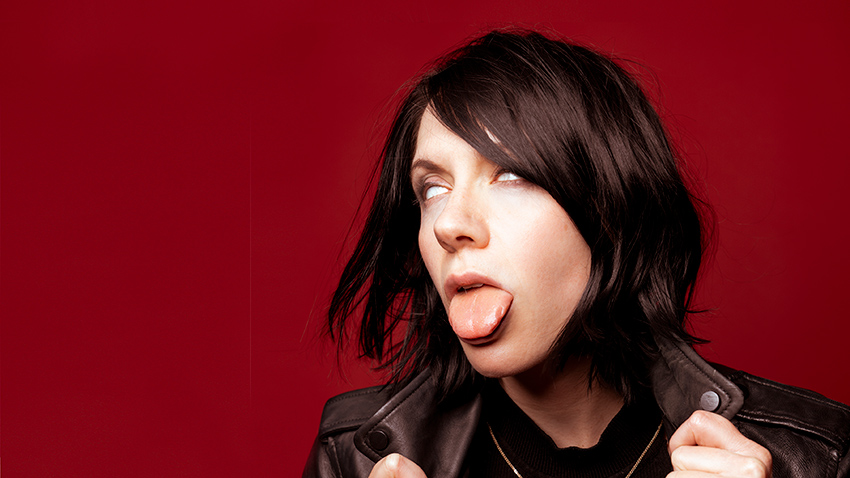 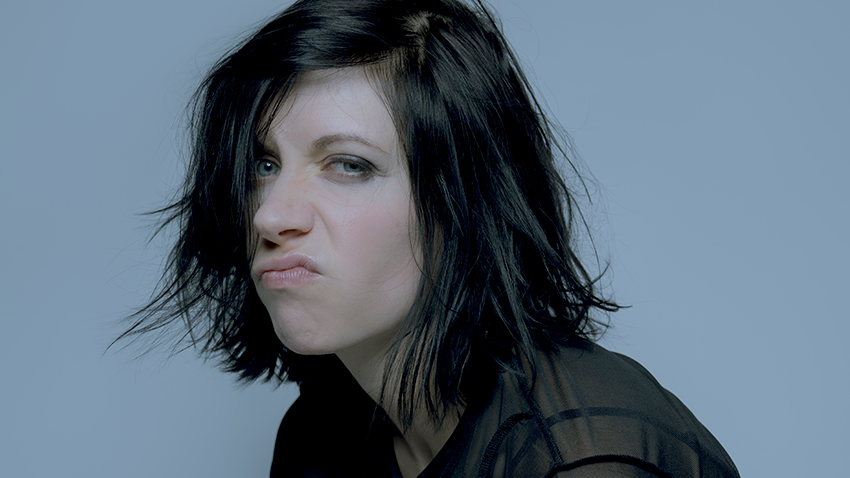 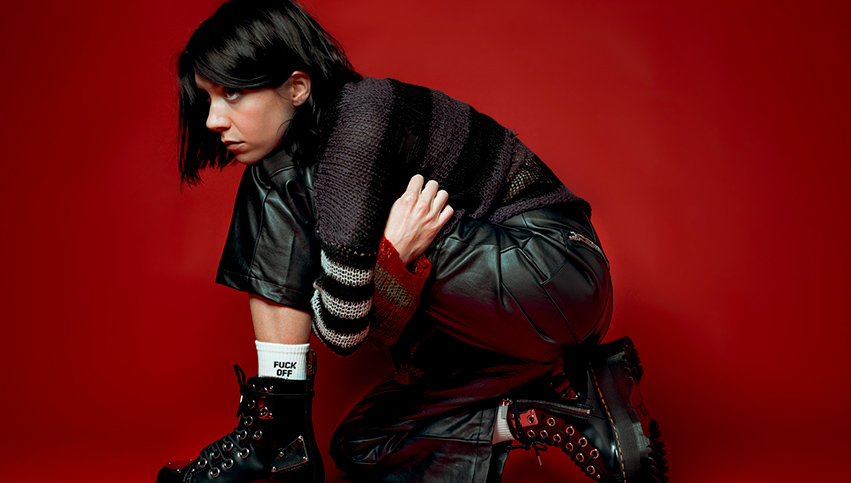 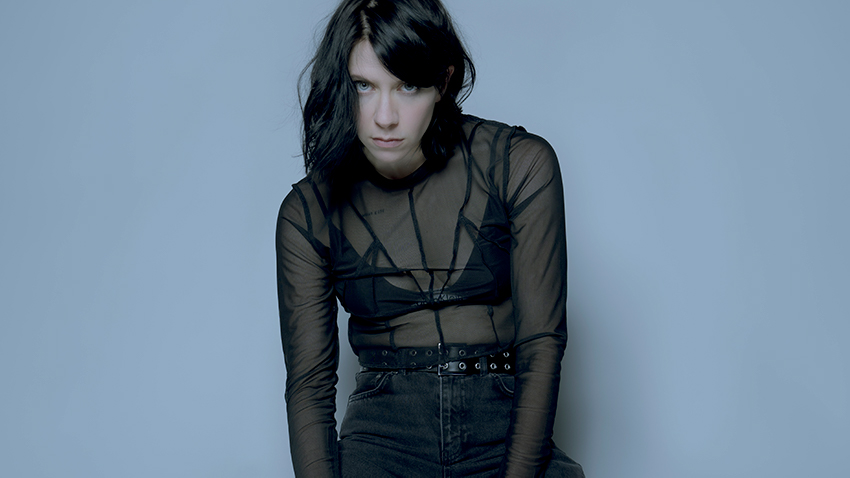 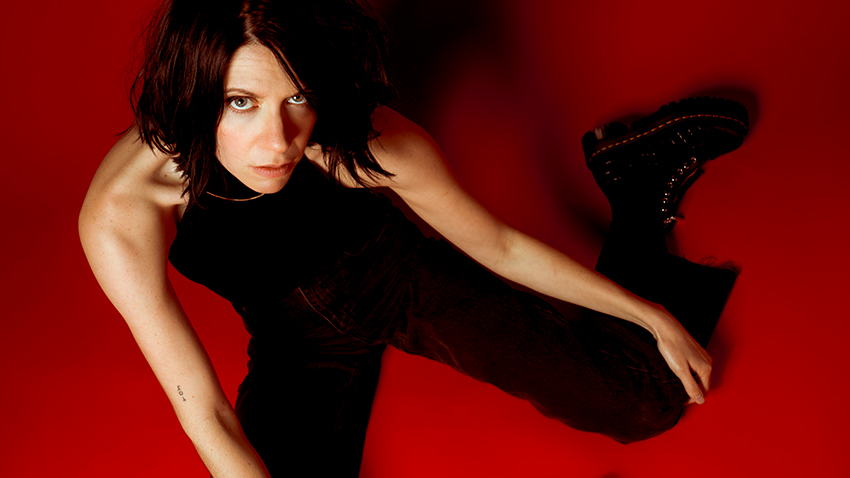 K.Flay (real name Kristine Flaherty) is strikingly smart. Given that the Illinois-born artist started developing her kinetic, darkly alternative sound while finishing her psychology degree at Stanford, this isn’t a surprise.

High-profile academics aside, she’s been proving her chameleonic artistic chops since her very first mixtapes, and her complex lyricism and esoteric influences are remarkably impressive.

Her latest EP, Inside Voices, might sound like typical pop-punk fare upon first listen. Further investigation, however, unlocks complex inspirations and psychological symbolism (not to mention features from genre giants Tom Morello and Travis Barker). K.Flay more than deserves her spot as one of the most interesting artists in the alternative scene right now—and we sat down with her to talk music, politics, brain science and Freud.

Tell me about this EP’s political influences.

I began writing all of these songs during the final months of the Trump administration. For me, there was a great sense of disillusionment, a loss of faith in terms of our leaders and the structure of our society.

TGIF in particular has its roots in that feeling. I was considering the notion of “Friday,” the concept of the work week, how we hold Fridays in this exalted place as a culture. But ultimately,

“Friday” is a tool of capitalism. And capitalism is rooted in racism and misogyny, and other deleterious ideologies.

But here I am, participating in that very system! So, you want to burn down the house, but it’s also where you live. TGIF was borne of that tension between complicity and agitation.

When was your political awakening? What radicalized you?

I don’t know if I can pinpoint a specific moment of awakening—I’d like to think that I’m in a continual state of learning and growing when it comes to my political awareness. I think most of my “radicalizing” experiences have resulted from witnessing violence or injustice. The deep inequities reveal themselves. and you are forced to reckon with your assumptions, your privilege, your own imagination of the future.

What were some of the other inspirations—musical or otherwise— for Inside Voices?

A huge inspiration was my background in psychology. Conceptually, Inside Voices is meant to be a manifestation of my id, the primal, impulsive part of my psyche. I don’t subscribe to many Freudian principles, but I do think the id, ego and superego are such helpful divisions of the human mind.

Beyond that, I mapped each song on the EP to a different region in the brain: Four Letter Words to the prefrontal cortex, Good Girl to the parietal lobe, Dating My Dad to the hippocampus, TGIF to the amygdala, My Name Isn’t Katherine to Wernicke’s area.

Are there musical styles or inspirations you want to explore in the future?

Well, in the immediate future, I’m excited to explore the other end of the human psyche … the superego.