Gavin Matts Is Being Honest

The rising standup comedian gets real about identity, aspirations and growing up 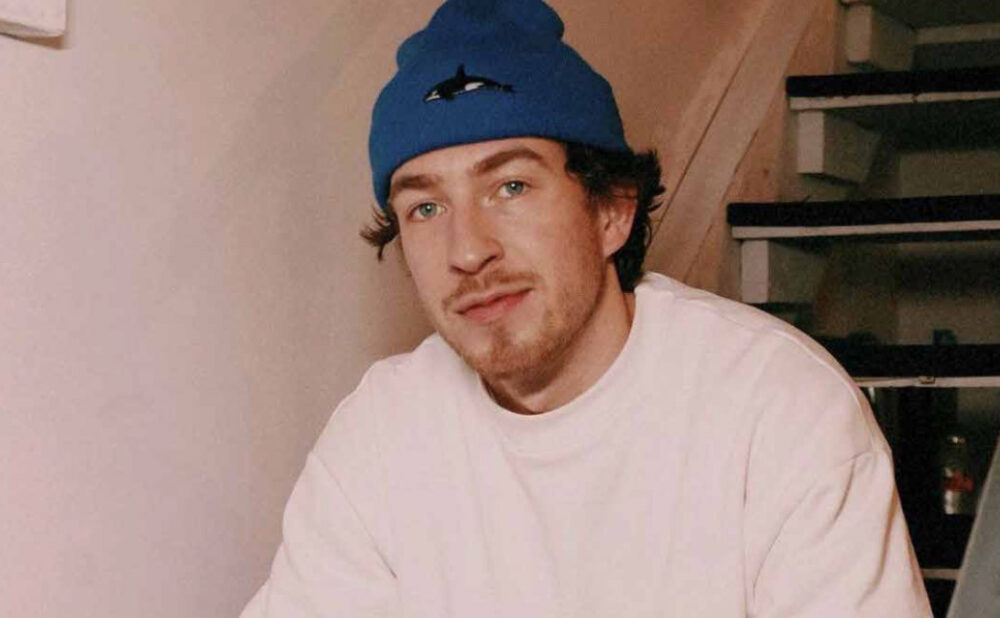 Gavin Matts is coming home. The Vancouver-bred standup comic has been in the U.S. for three years making a name for himself as a comic on the rise (Bill Burr once described him as “the most unique comic I’ve seen coming up”). Now, he’s back for the Just for Laughs festival to film an hour-long special about growing up and coming of age. While talking about his feelings around returning to Vancouver, his distaste for standup comedy as a medium and his opinions on the industry, Matts is self-effacing, clever and surprisingly frank — and, of course, he’s always wildly entertaining.

“I mean, I’m just trying to be honest,” he says halfway through our unusually unfiltered conversation. “I think that’s the only way that these types of things work.”

Catch Gavin’s hour-long special for the Just for Laughs Festival at the Biltmore on May 29.

Tell me about yourself.

Wow, very broad but also specific question. I’m 28, I’m a standup comedian, writer and actor. I’m from Vancouver. I’ve lived in the States for just over three years now on a work visa. So, just kind of doing that whole thing. Trying to make it happen. It’s weird to just like be asked, ‘Who are you?’ off the top and then, like, become vulnerable. These are basically the outer things that aren’t me at all, but I guess define me as a person.

I was gonna ask what you miss the most about Vancouver. But now I want to ask, do you think there are things that better define you as a person?

That’s also a hard question because it’s like, we both don’t know each other … and we have to give something to this publication that you’re writing for. You’ve been paid to do this so that people will come see me do standup comedy. You know what I mean? What can you put in print that will make someone be like, ‘Oh, yeah, I really want to go see that. I want to go see this guy do this dying art form.’

Yeah, okay. So, what do you miss the most about Vancouver?

I miss who I was when I got to live there because I had just kind of started standup there and I got to do it for fun. Whereas now I’m very much dependent on it for my life and career. It’s my career now. When I lived in Vancouver, I just got to be in the moment. Everything was fun when I lived there. And it’s obviously very special for me because I grew up there too.

How are you feeling about playing JFL back in the city?

I’m excited to do it. Because I’m taping this hour that I’ve been working on for the past couple of years and I’m ready to move on from it. I think it’s in a really good place. It just lined up perfectly that JFL had asked me to come. So, I think it’s kind of perfect.

Tell me about your set.

The set is kind of uncanny. It’s weird. Because I’d started to think of it as a time capsule for where I’m at in my life. I mean, I don’t want to think that I do traditional standup … I am more personal and vulnerable. But that’s really because that’s the only way you can be original. But, I mean, it’s called Progression, so it makes sense because I’m talking about my progression through my 20s and my journey or whatever as a standup comedian. So, it kind of has several meanings. My hour is kind of about growth and accepting that you’re going to be okay.

Looking back on that journey, would you change anything about that path if you could?

Of course! Of course, I would change my past. I’m a narcissist, I would fix everything that I did to make me better. But yeah, starting comedy was kind of an accident, almost. I went to an open mic with some people who were doing an open mic and I’d never — I didn’t know you could do open mics. And then I just, like, went there the next night and did an open mic and then I’ve just done it ever since. That was March 2014. And, yeah, I don’t think I would change anything. I’m very happy. It’s very cool to me.

Who are your three favourite comics working right now?

Well, here’s the thing … I don’t really like standup comedy. So that’s a hard question for me to answer because I mostly think that it’s, uh, not good. But at the end of the day, I do it, so obviously I’m a hypocrite. I just like watching my friends, you know? I like Sophie Buddle. I like to watch my friend Napoleon Emill. He’s a New York comedian. I bring him on the road with me when I can. I love to watch Robby Hoffman. She’s one of the funniest people I’ve ever met. I know people will be like, ‘Oh, I love this famous comedian.’ But I typically don’t think those are the funny people to watch. It’s always the people coming up who excite me because I think they’re always in, like, a hungry place or a place where they can’t relax.

What would you do if you became a hyper-famous comedian?

What would you want to do after?

Kind of what I’m doing now, which is writing and acting and trying to make stuff. That’s kind of what I want to do. I just think that nobody should be a standup comedian after 40. I think you’re too disconnected from actual people, especially if you get very famous and have a lot of money. I think it’s cooler to stop talking at some point. 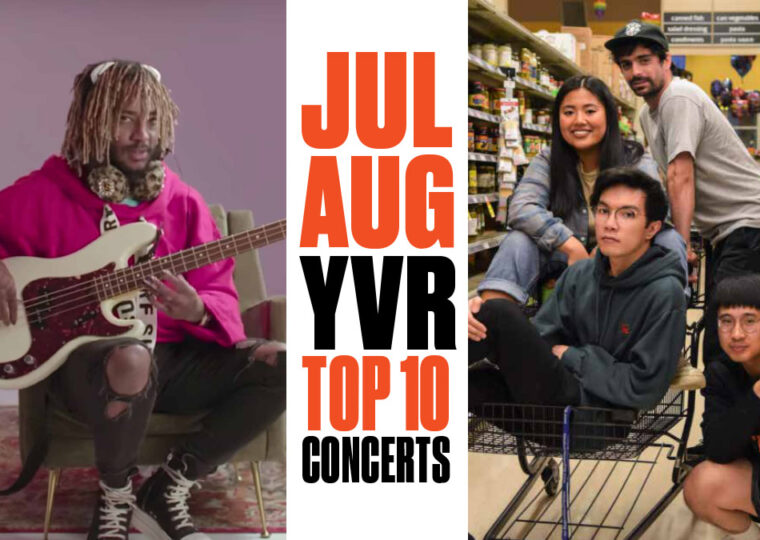 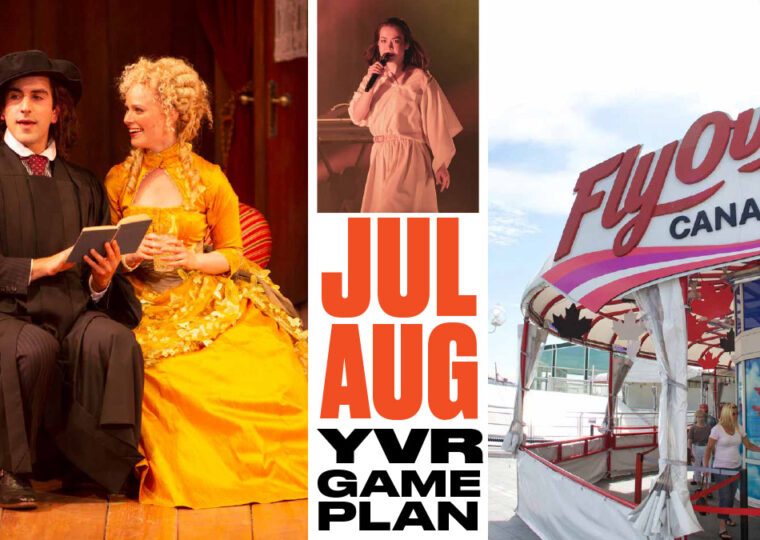 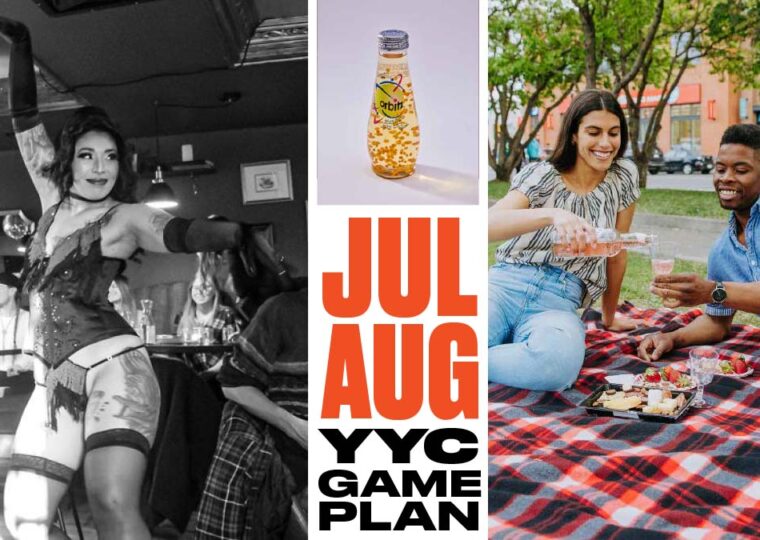 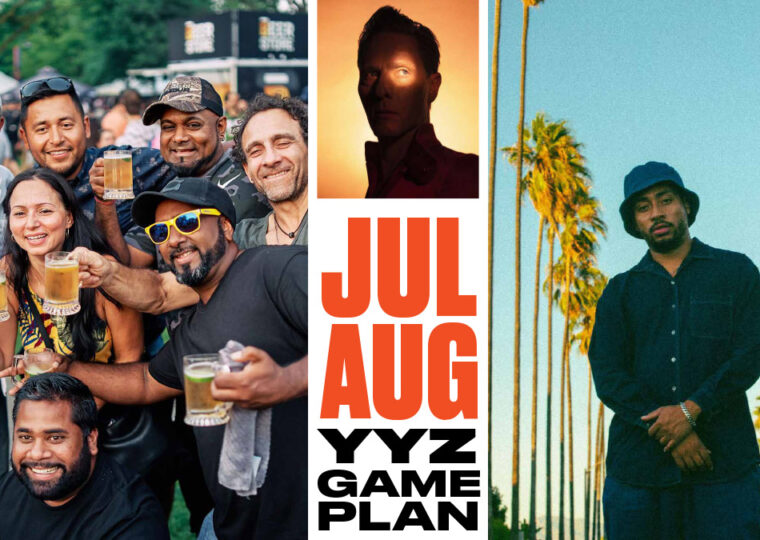 Next picks the 10 essential Vancouver shows this summer.