Johnny Orlando is the Real Deal 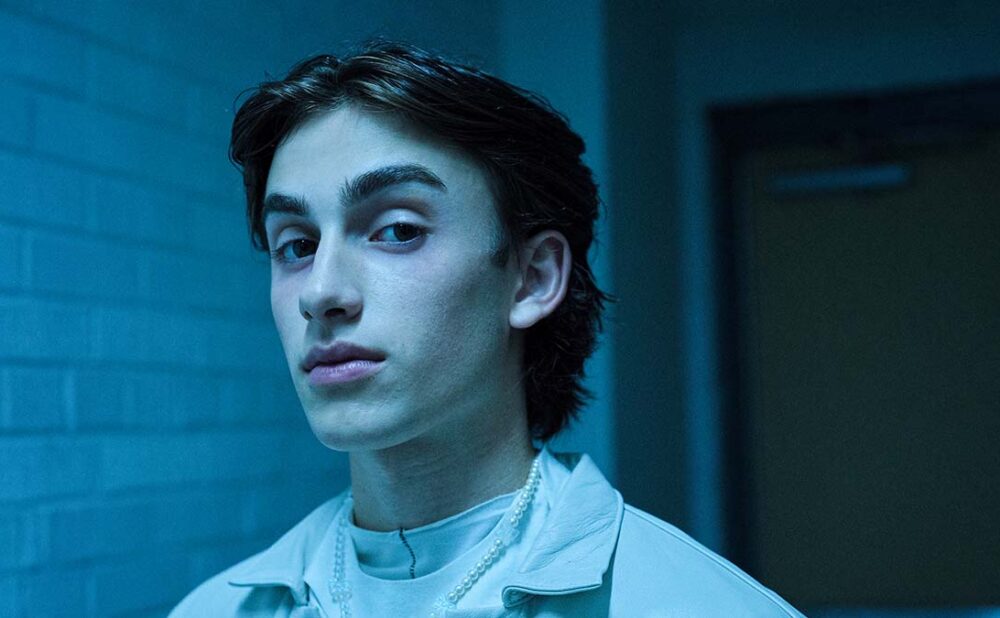 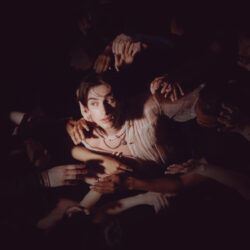 all the things that could go wrong

Sound: Futuristic synths and drum tones over near-constant vocal layering, with the occasional ukulele accompaniment.
If you like: Troye Sivan, Ryan Beatty, Emotions-era Carly Rae Jepsen
Why you should listen: The 19-year-old Torontonian’s major label debut is full of the confidence of an artist 10 years into the game. His nostalgia-soaked tales of past relationships bruise and shimmer in equal measure.
Best track: blur

Over a decade ago, Johnny Orlando uploaded his first cover to YouTube — Justin Bieber’s Mistletoe. Fast-forward to this month to find his major label debut — all the things that could go wrong — from Universal Records. In the interim, 19-year old, Toronto-born Orlando has racked up noms at the Kids’ Choice Awards, iHeart Much Music Video Awards and Teen Choice Awards as well as won the MTV Europe Music Award for Best Canadian Act three years in a row.

Part of that includes a massive TikTok audience at 10.4 million followers; however, while Orlando recognizes its usefulness as a tool, he’s done being known as a social media figure.

“I’m very much over being labeled as a social media person,” he declares. “I’m not and I never have been. I’m an artist.”

The aim for the debut album is to back up that statement — and he does, with a solid a mix of upbeat dance, spacious-instrumentals and passive aggressive ukulele plus elements of early 2000s pop and alt-rock thrown in for good measure.

Nostalgia seeped into the album’s core as Orlando uses old Bieber, Kanye West and Justin Timberlake songs as references. That same nostalgia extended to the lyrics, which largely focus on past relationships or experiences.

“I wasn’t trying to do a Harry Styles thing where it’s like, ‘Uh oh, God, I’m gonna have to look at Genius type deal.’ But I didn’t also want it to be on the nose, and there’s a really fine balance there,” he explains. “I didn’t want it to be too old, not too young though. I just wanted a sweet spot.”

At the same time, he didn’t feel tied to modern trends when creating the album — the relative lack of bridges was just a coincidence. Any pressure he felt was pressure he put on himself: first to make a good album and then, as a result, change his image as “the music guy in the social media scene.”

What’s next? He’s not entirely sure. There’s talk of a tour with “a close friend” coming up, but nothing firm. He wants to do a world tour at one point, having already played shows in Europe and Asia. Then, of course, there’s the dream collaborations: Kenny Beats, Frank Dukes, fellow Canadian Murda Beatz or a Journals-style R&B pairing with Bieber.

Maybe part of that future will involve the opposite end of the industry. “My sister and I have … our superpower is knowing what’s going on in social media and the general consensus of our demographic,” Orlando says. “We’re good at that and that’s how we’ve gotten this far, obviously with the help of Universal. I don’t know, I think I’d like to help out at a label or start my own label as a JV with a major.”

NEXT: No firm plans, but a tour with “a good friend” is in the works.