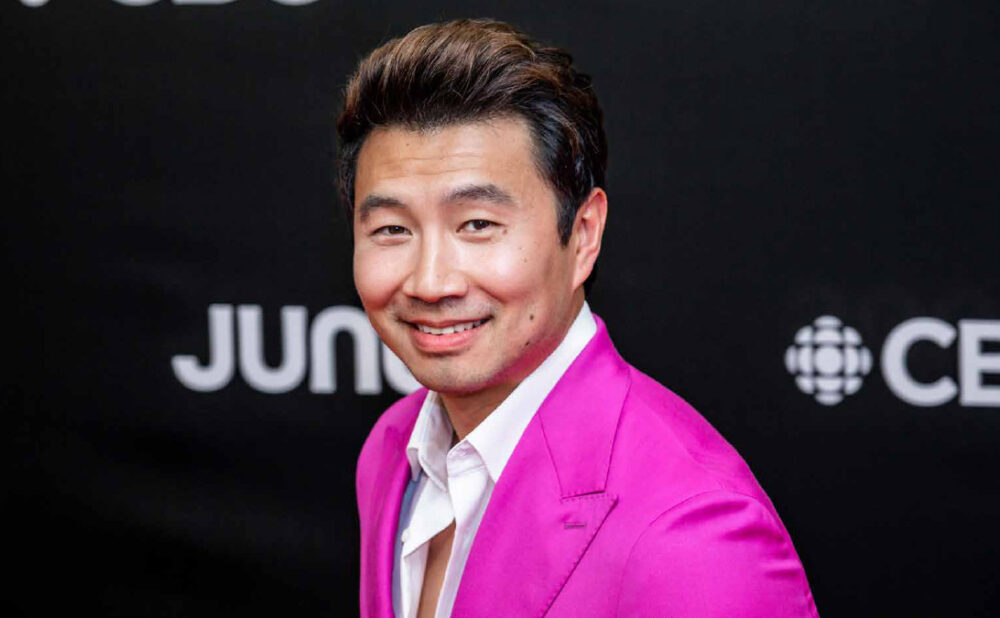 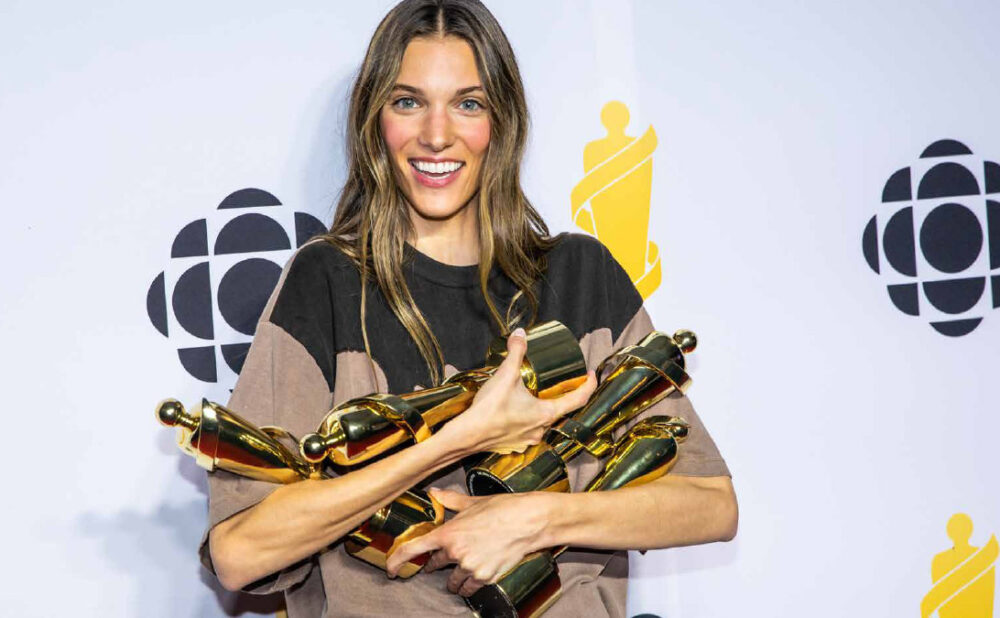 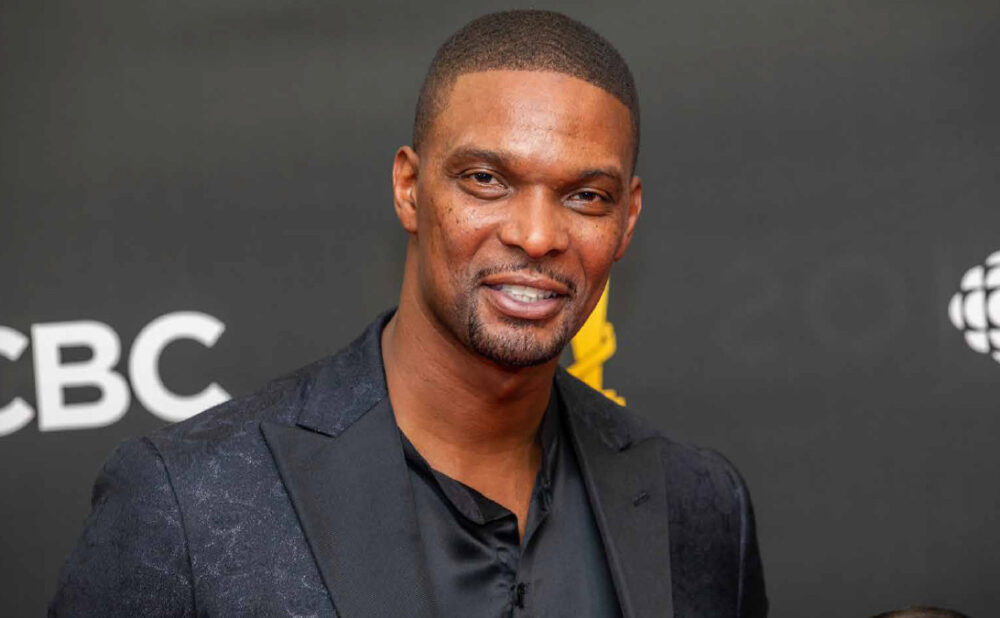 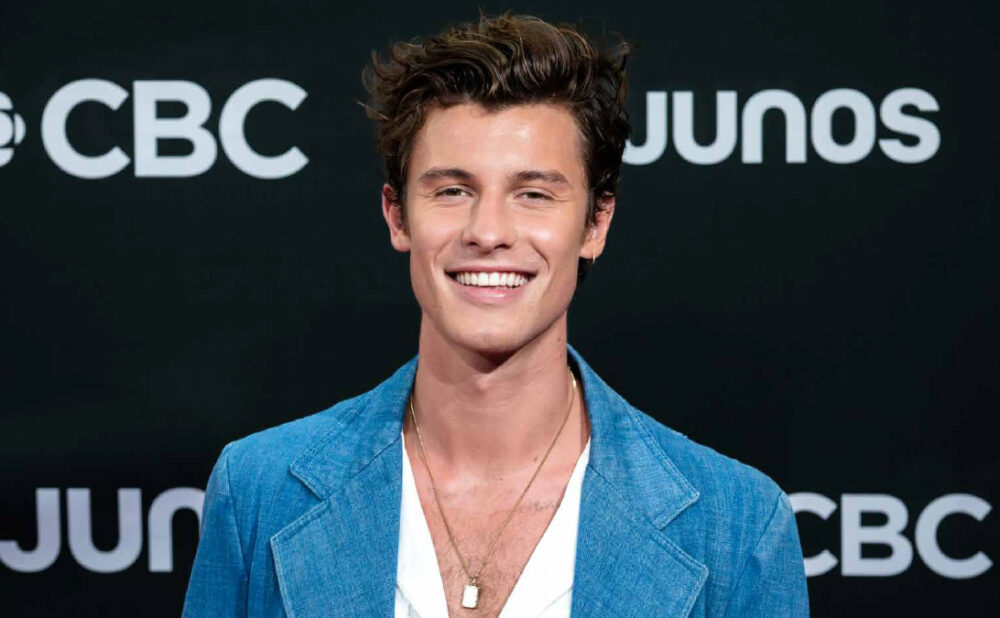 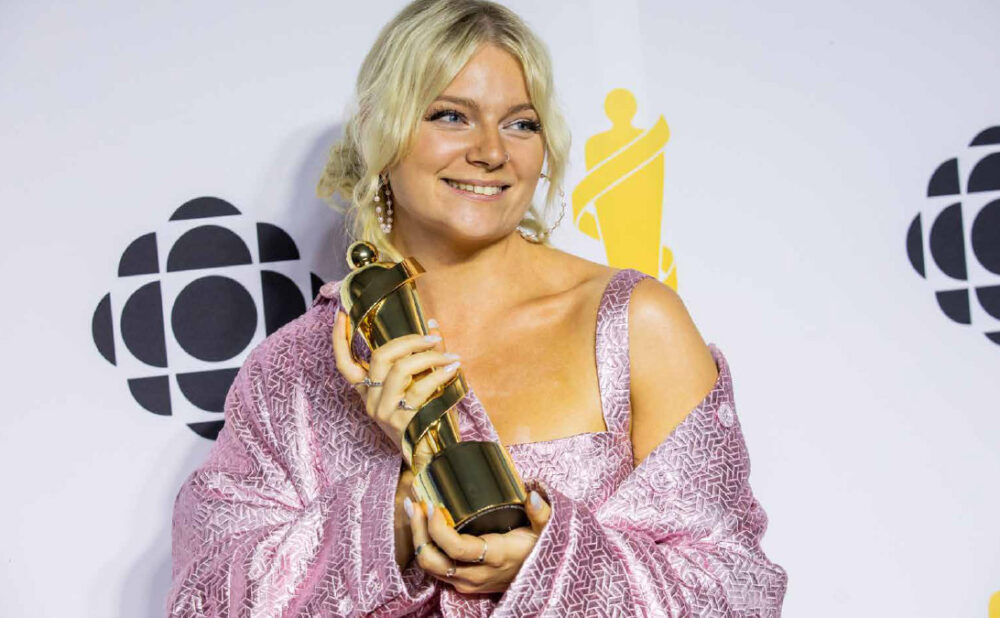 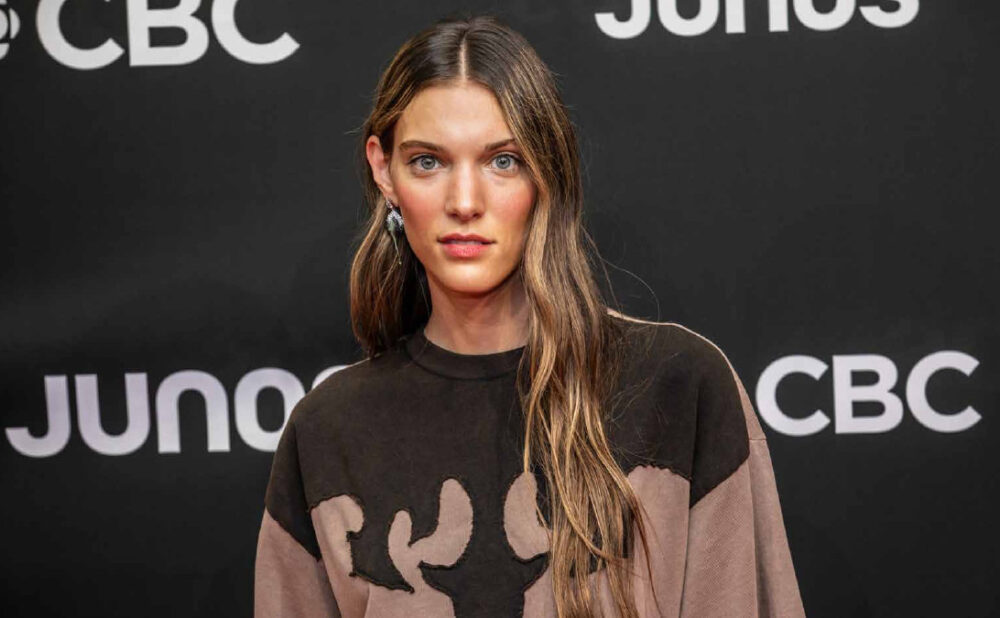 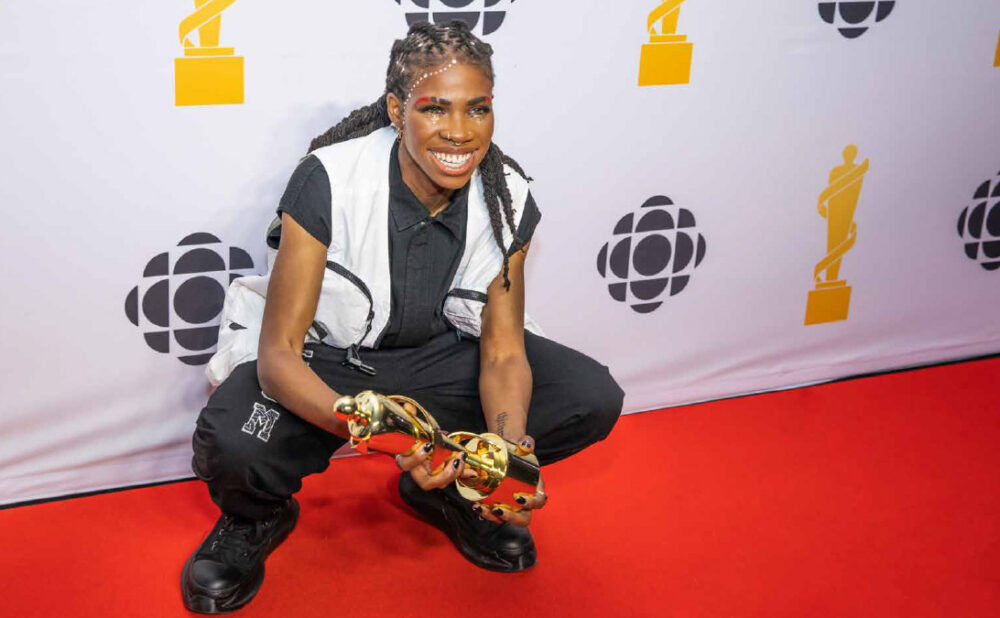 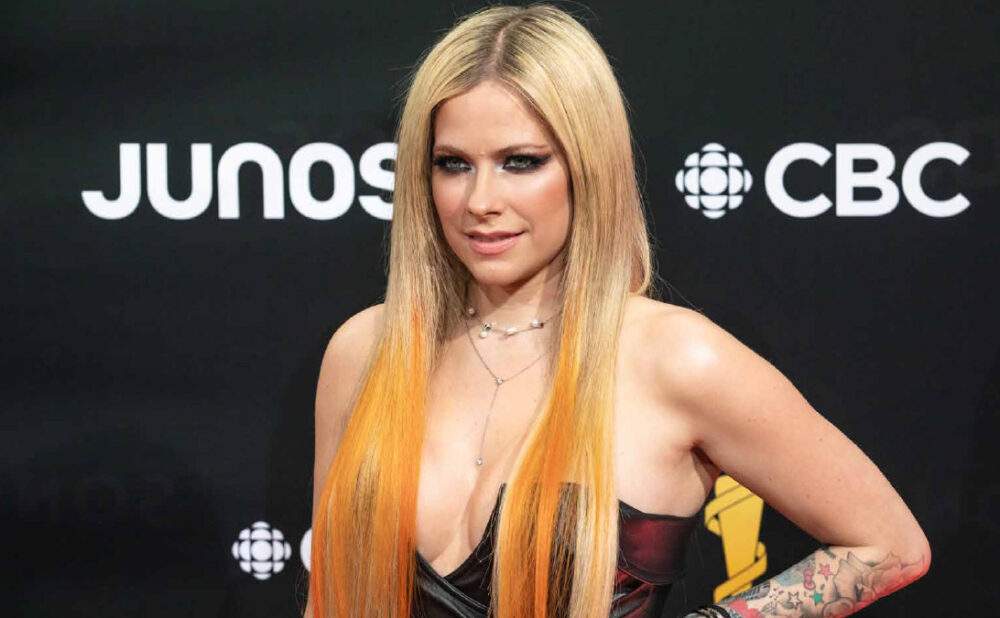 Oh JUNOs, you had me at host Simu Liu’s opening monologue declaration that Canada is “where a woman always has the right to choose,” a sentiment that was met with a standing ovation.

Liu proved to be a great host, and his politically charged “I Am Canadian” remarks off the top set the tone for a show that seemed of the moment rather than out of it (as has sometimes has been the case). JUNO organizers clearly did more than refine their sourdough baking skills over the last two years; they listened, including to critics, expanding the awards to include more representation and producing a broadcast awards show that was similarly diverse. We saw Canada on the awards show stage as many diverse communities and their top talent were represented.

Haviah Mighty’s performance early on — and subsequent win as the first woman to win best rap album of the year — was another declaration that change was in the air.

What wasn’t in the air, thankfully, was the thunder storm that had been forecast for JUNOS night being held outdoors for the first time ever. The weather was perfect.

Charlotte Cardin, featured in NEXT back in April 2021, was the big award winner (full winners list here) and she also pulled off an intimate performance that managed to captivate the massive amphitheatre.

In addition to promising new acts on the bill, Avril Lavigne was a showstopper, delivering a medley of her early hits as well as a taste of her new material. The punk-rock girl who long ago lamented her sk8tr boi now is clearly a beloved Grand Dame of rock.

Liu’s early announcement of acts on the bill was an aural focus group of sorts: screams were particularly high pitched at the mention of Shawn Mendes and JESSIA while the vocal range dropped significantly lower to cheer the announcement of Arcade Fire.

I love the new Arcade Fire album WE and was disappointed by their end-of-night song choice. The band performed closed the show with their sentimental song addressing the bandleaders’ son, Unconditional I, leaving the perfect banger closer The Lightening II on the shelf. Opportunity missed. It’s my only complaint on an otherwise great show that served as a declaration of renewed relevance for the awards and a triumphant return to live presentation.