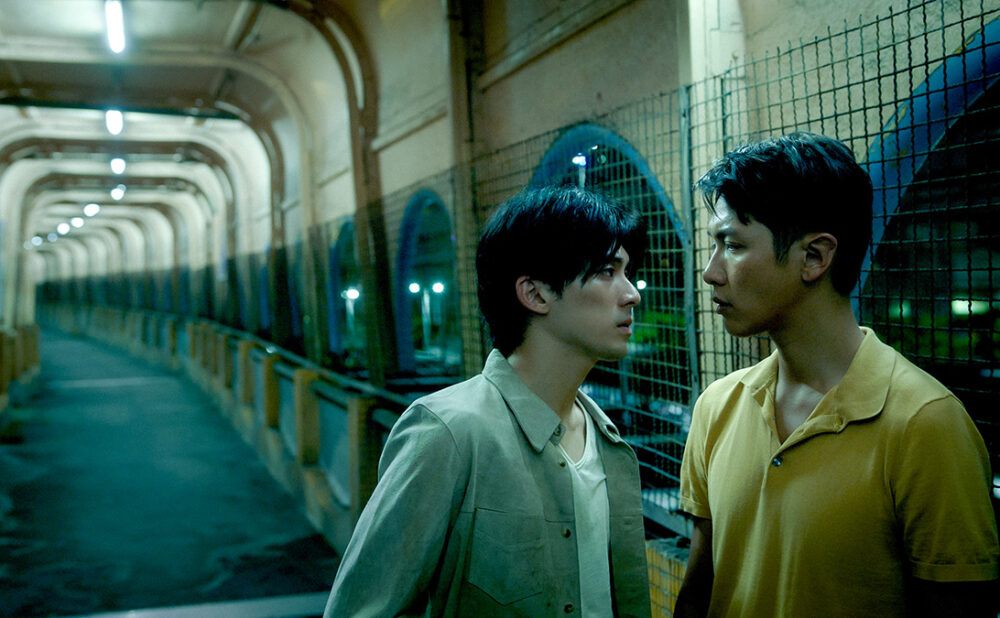 While often overshadowed by its east-coast big sister, TIFF, the Vancouver International Film Festival is not to be missed. This year’s exquisite lineup of films, screening in theatres across the city, range from whimsical to political to comedic to melancholy and everything in between — so whether you’re in the mood for a stylized look into the realities of the Chinese gay sex market (Moneyboys, Oct. 9 and 11, The Cinematheque) or a weird and wonderful acid trip of a film about a rainbow crab’s return to water (Bipolar, Oct. 9, The Cinematheque), VIFF has what you’re looking for.

Other highlights include The Worst Person in the World (Oct 9, the Rio), a coming-of-age epic about a woman unleashed, and Saloum (Oct. 10, the Rio), an action-horror film about a team of mercenaries whose actions have supernatural consequences. Films are also available to stream online throughout the duration of the festival. 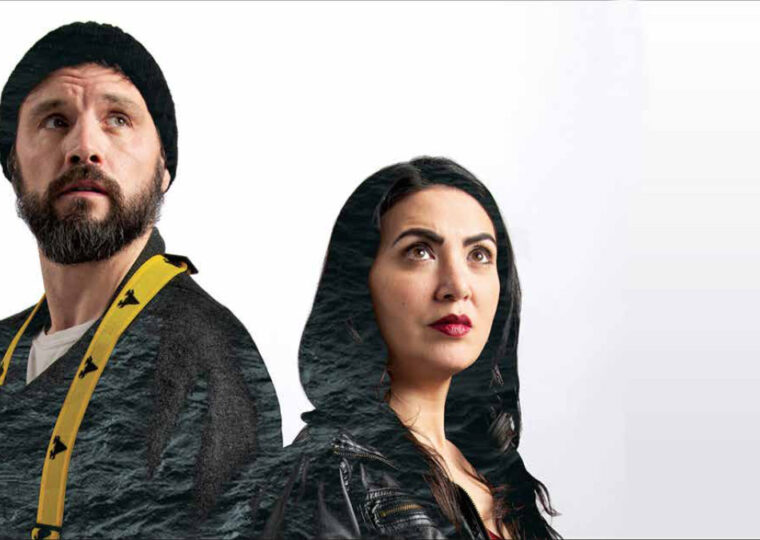 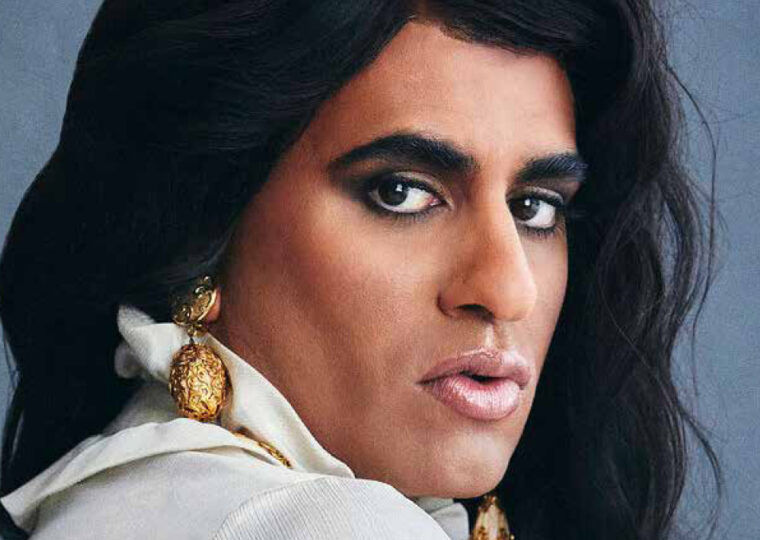 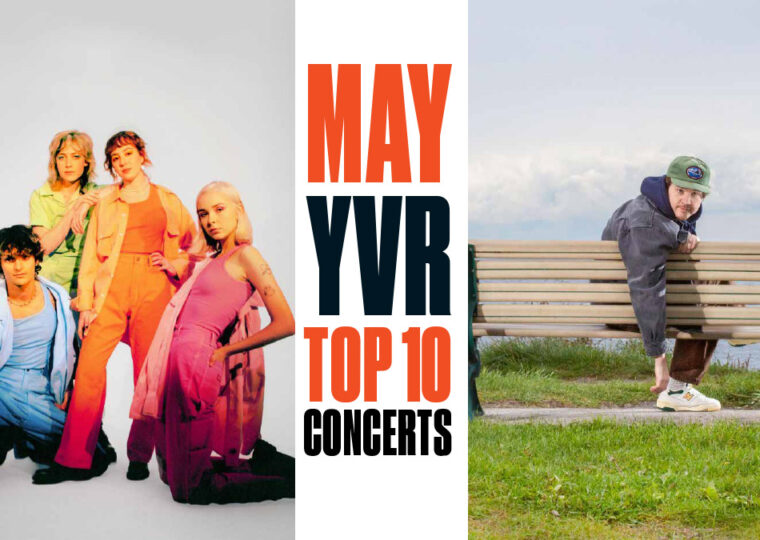 May 2022 Clubs & Concerts in Vancouver 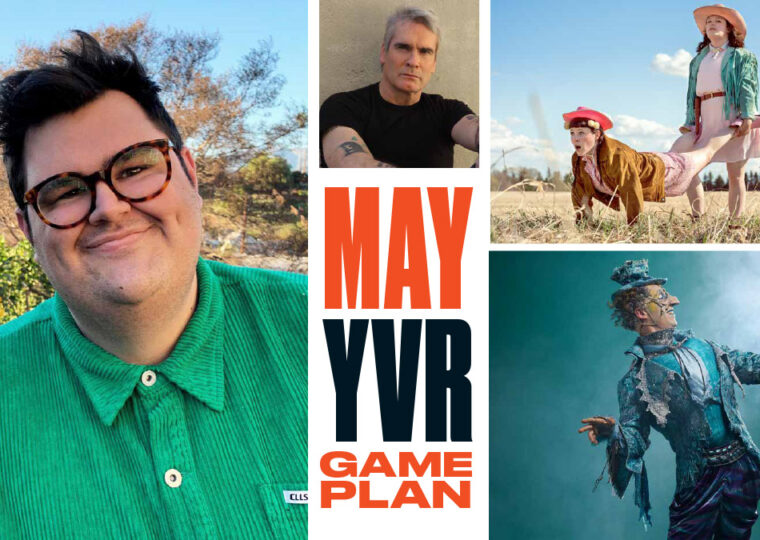