Lights throws one hell of a party. 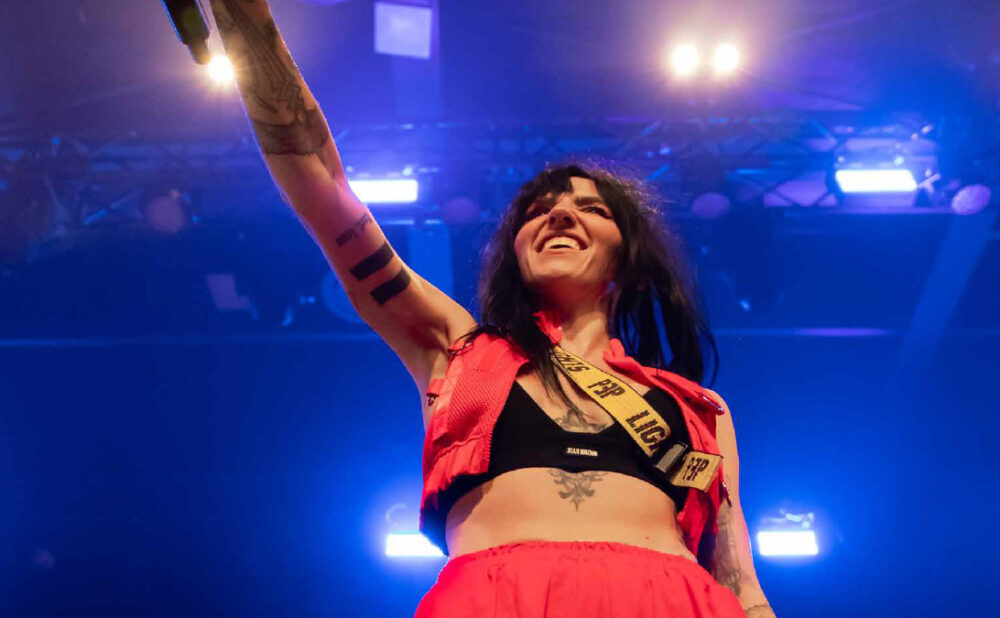 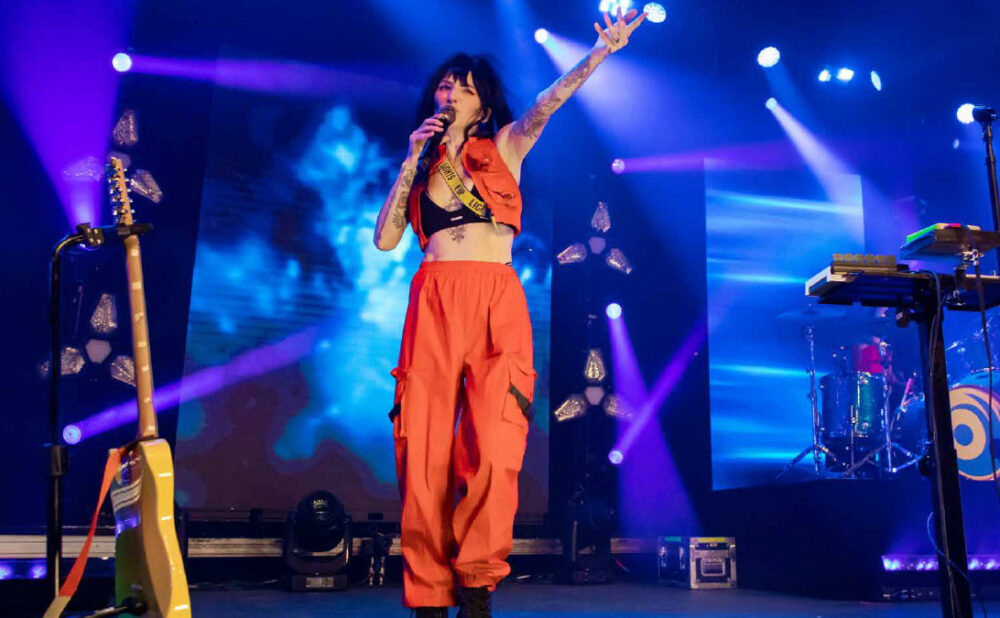 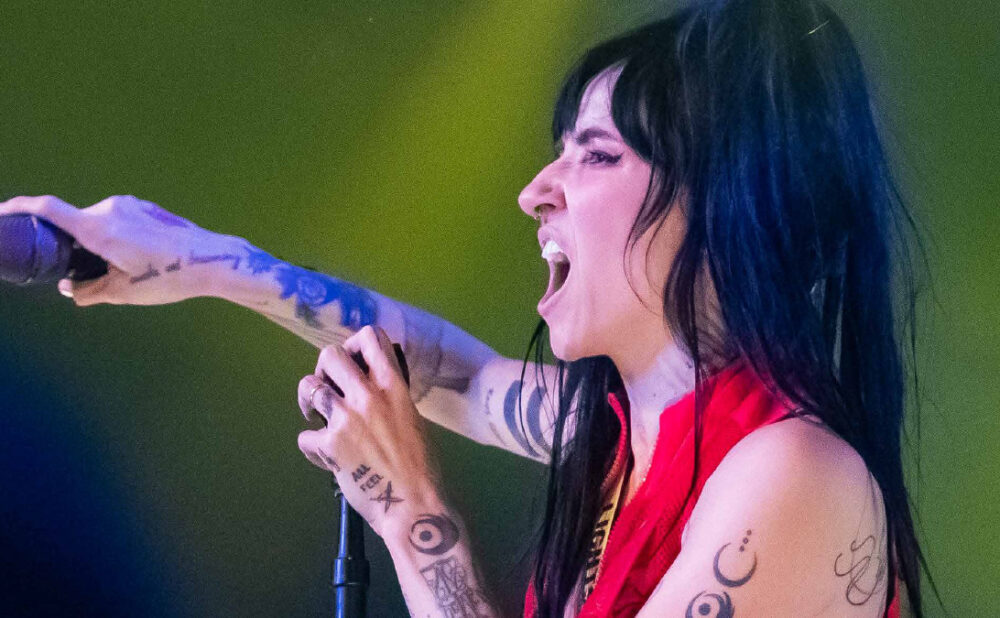 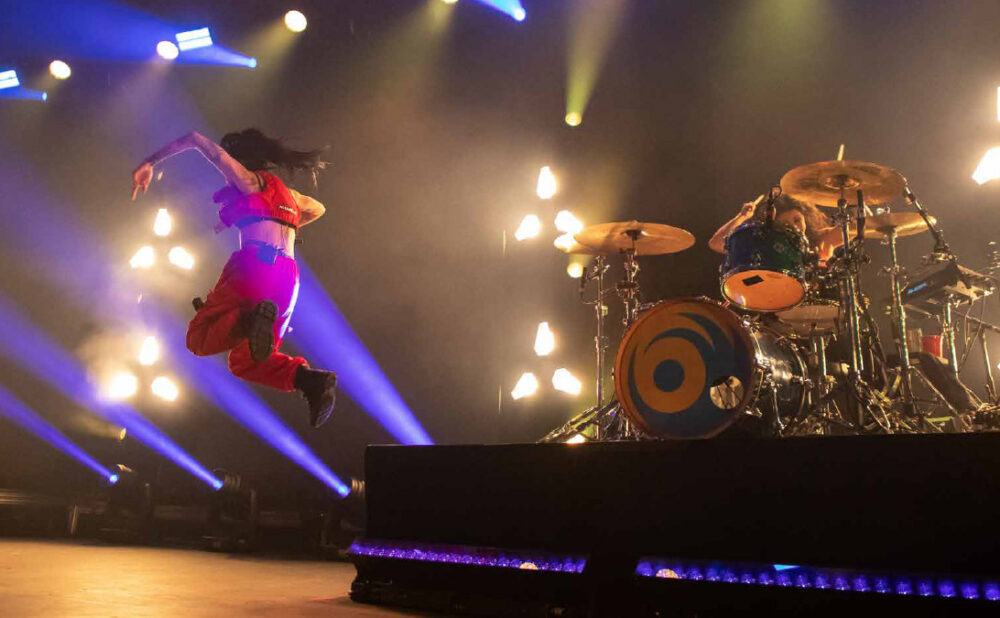 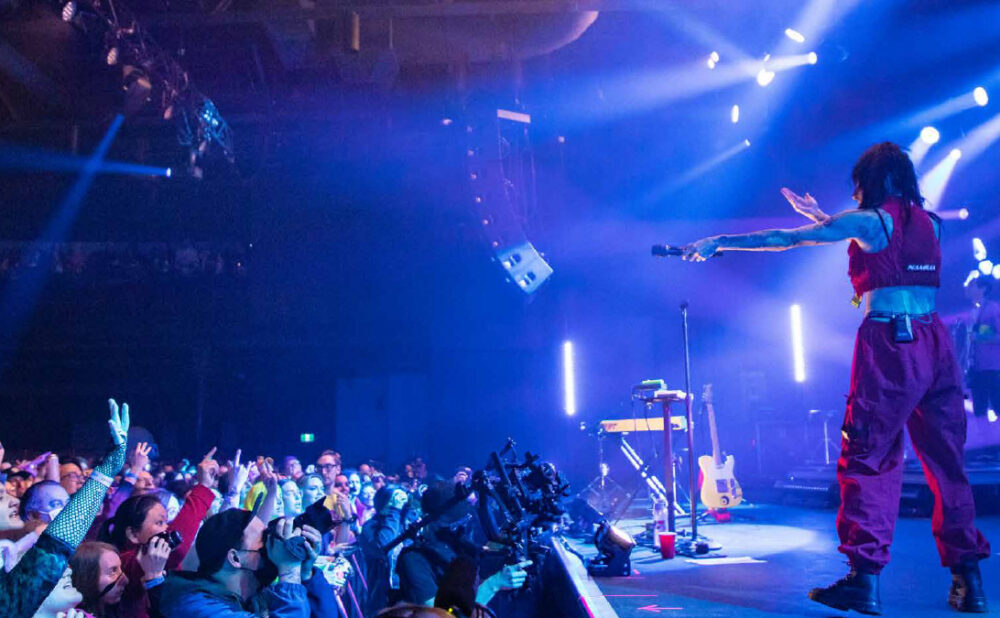 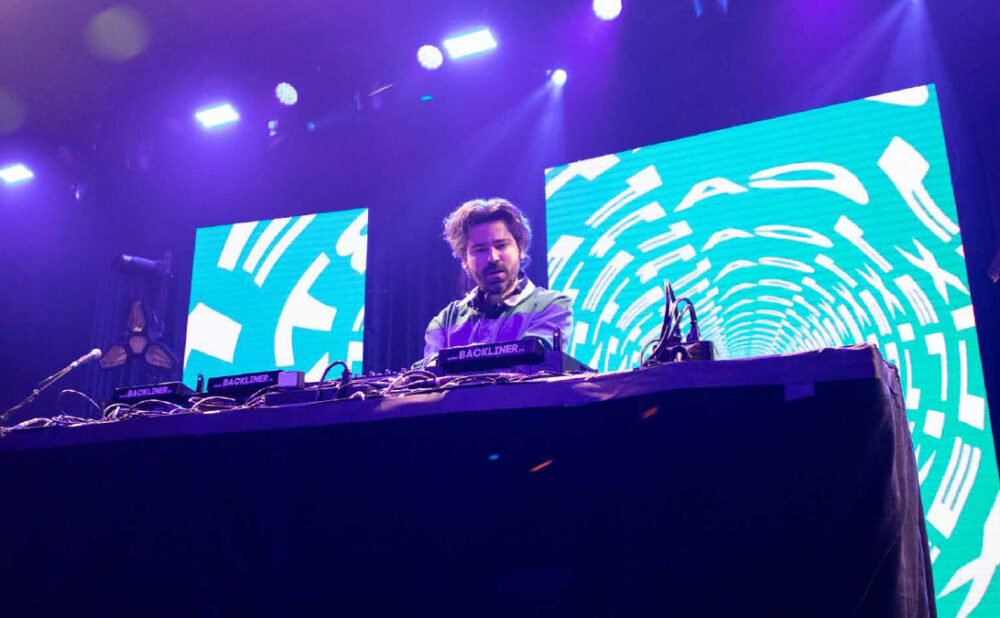 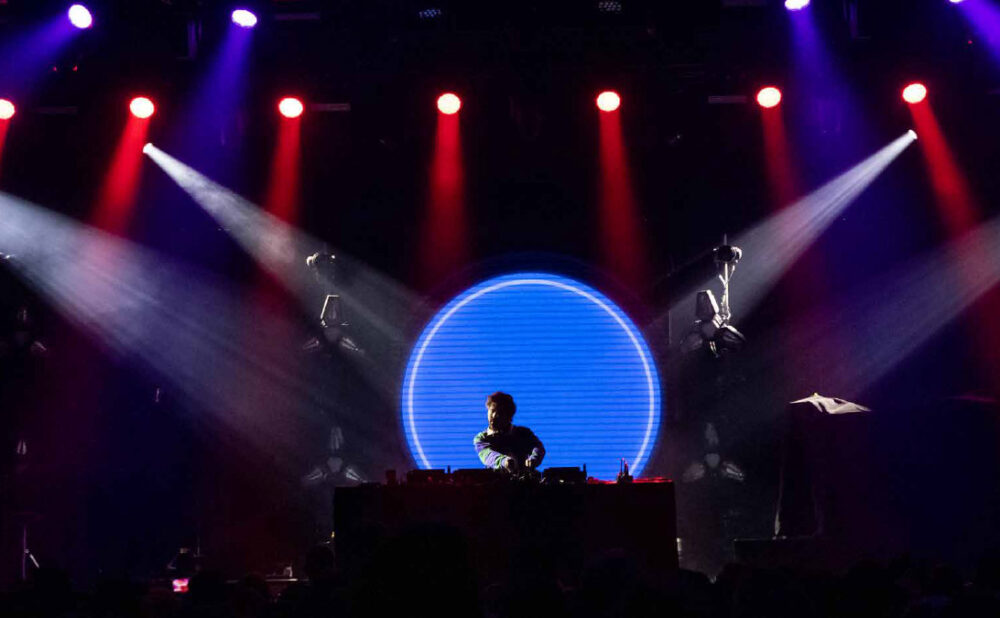 Who: Lights
Where: History, Toronto
When: Sat., May 7
Vibe: A Sesame Street colour palette meets adult attitudes, it’s pop music with an edge.
Highlight: A sold-out room swaying phone lights in the air and singing Banner so loudly that Lights herself stops singing so she can take it all in.

The Canadian alt-pop icon closes her five-week-long North American tour on a Saturday night in Toronto, and she’s taken quite the journey to get here. From a broken tour bus to a broken foot from jumping into the pit, Lights and crew have tackled every obstacle to share new album PEP with live audiences, and the sold-out crowd at History clearly appreciates the perseverance.

The Beaches neighbourhood is awash with primary colours, with fans sporting red, yellow and blue outfits to match PEP’s colour scheme. Some have headbands tied across their foreheads, a throwback to Lights’ 2008 debut look. When I arrive for the opening act, the venue is already packed — it’s Lights’ largest headline show ever. The crowd is a mix of young and old, and there’s an obvious desire to dance. Opener Felix Cartal fulfils this need from his DJ booth, and Lights makes a surprise early appearance by joining Cartal on stage for their new collaboration, Ride.

As the stage is reset, Lights has time to change outfits before bringing out a few guests of her own. She kicks off the set with feminist anthem Prodigal Daughter, declaring “Baby, I’m back” in bold letters on the LED screens behind her. She’s joined by drag queens Ilona Verley and Miss Fiercalicious and backed by Jess Bowen on drums and Brodie Tavares on guitar and bass. They’re also dressed in matching colours, with Lights in a red utility-style two-piece.

The show is an explosion of colour and energy, knocking out one hit after another as music video clips and comic illustrations play on screen. Breakout hits Ice and February Air are paired with newer tracks Real Thing and Okay Okay. Between songs, Lights confesses she had a hard time building a setlist because she has so many singles to choose from. She’s chosen wisely, with a careful balance of upbeat, danceable moments and intimate crowd singalongs. A personal highlight is her stripped-down reinvention of Banner, with just Lights and her guitar under a spotlight and an audience that knows every single word.

I commend anyone that gets a still photo of Lights because she’s constantly bouncing around the stage. Her foot cast is off, and she’s ready to move! She jumps off the drum riser and hops down to the barricade to get up close and personal with fans. She’s positively beaming, and as she declares that this is her favourite show on the tour, I don’t think she’s saying that just to be nice.

By the end of the night, the room is a hot, sweaty mess. The drinks have been flowing all evening and Lights brings her entire crew on stage for one final toast. As she’s saying her thank yous, her husband and daughter run out with a bouquet of red and yellow flowers, which she wields like a sword.

Her final surprise is a TTC bus outside the venue as everyone clears out, “PEPmobile” lit across the front. It’s a perfect photo op, but some fans have to snap their pics quickly before heading across town for a second show. Lights’ side project, LŪN, are hosting their first live performance at The Garrison with Lights in the band. Another wardrobe change and the party continues!