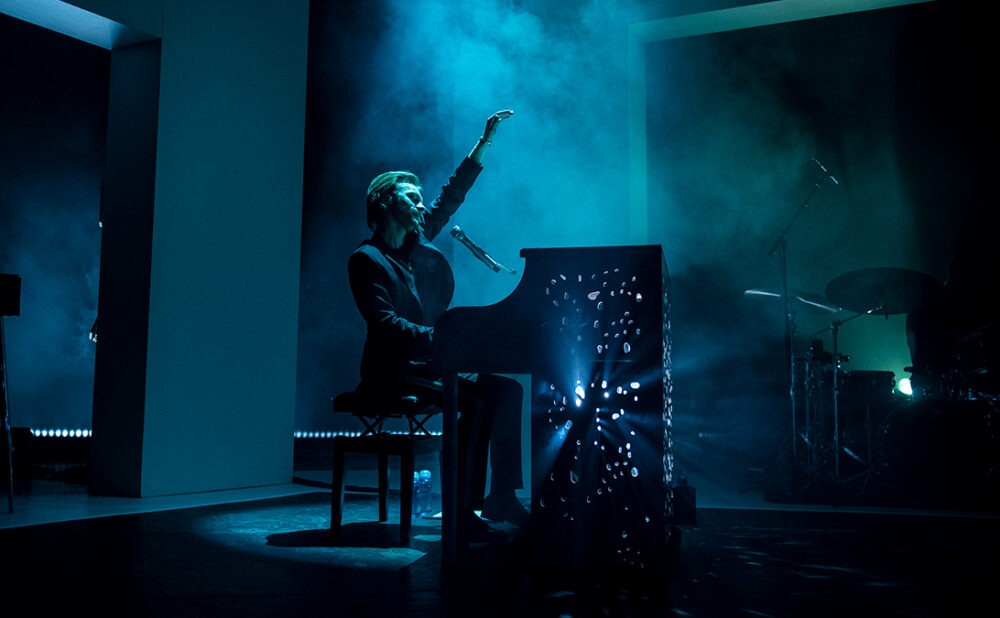 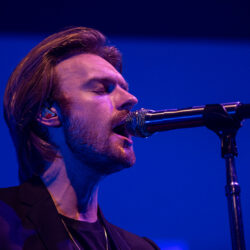 Who: Finneas
Where: Danforth Music Hall, Toronto
When: Sun., Nov. 21
Vibe: Adoring young fans scream their readiness to crown Billie Eilish’s brother as the latest superstar from the family — and he’s up for the job.
Highlight: Concert Six Months From Now was perfect opener in show that was, for many, the first in more than six months.
Next: None upcoming, Toronto last show on Optimist Tour.

On a wet Toronto Sunday that definitely feels like the school night it is, Finneas delivers a climactic finish to his first-ever headlining tour, showing that sister Billie Eilish is no longer the only superstar in the family.With leading man — not just lead singer — good looks, Finneas has the young audience in his gentle hands from the dramatic opening flourish of his anthemic, hopeful and deeply romantic Concert Six Months From Now, it seems to celebrate the return of live music and even life itself. 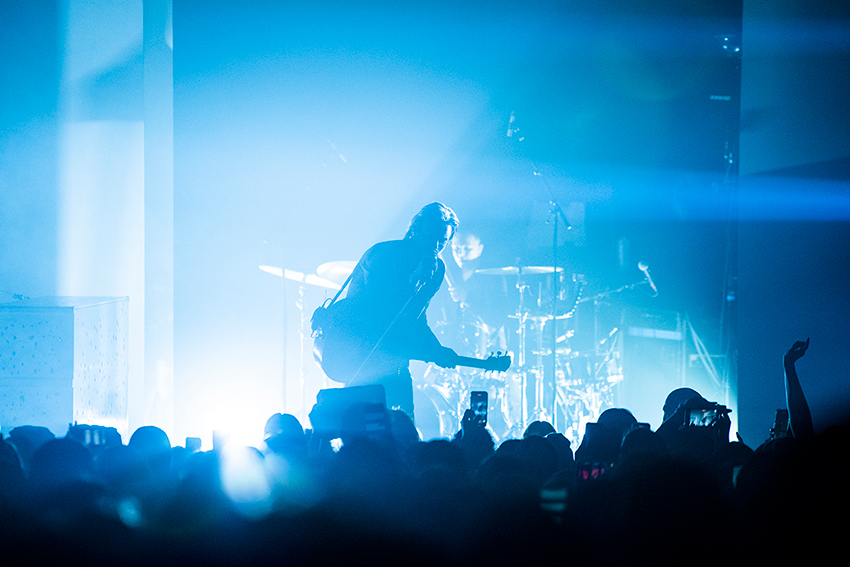 In a show packed with dramatic sweep as well as hope and words of empowerment, Finneas moves smoothly from rock god to balladeer to romantic lead in a musical. He’s a master of hair management, dramatically sweeping it off his angular face or letting it drape and jostle across his smile like curtains gently blowing in a wind.

Finneas acknowledges the youth of the crowd and further cements his status as “The Perfect Dream Boyfriend” as he thanks the chaperones as well as all of the parents, older siblings and cousins that may have dropped off much of the audience for his show.

In the anxious moments before his on-the-dot start time, the crowd inexplicably breaks into a few choruses of Jingle Bells, the “saucy” version referencing Batman’s odour, before launching into the more traditional “Finneas” chant topped only by the piercing screams that greet his arrival on stage.

Finneas slips some politics into his songs, passionately calling out government lies about drugs and sex education, as well as offering a steady stream of “hang in there” lyrics promising better days for any who are struggling. 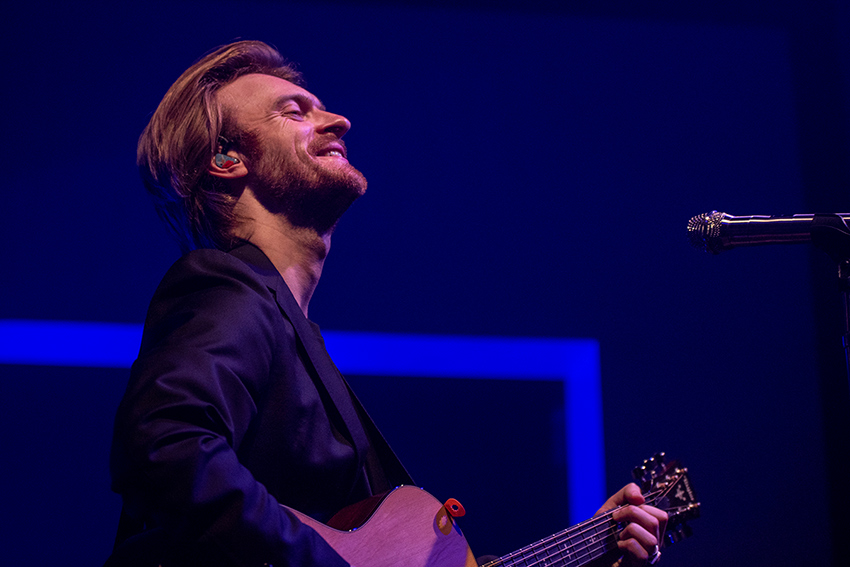 How nice is Finneas? When an audience member lends him their black cowboy hat, he wears it to swoons from the crowd before ensuring its careful return. Sporting a pair of sunglasses from another fan, he tosses them back into the crowd. Realizing he threw the shades aimlessly, he stops between songs, calls himself out for being thoughtless and asks for them back. After making a great catch to major cheering, he then hands them back to the dumbstruck fan.With just a drummer and multi-instrumentalist supporting him (mostly keyboards, bass and guitar), Finneas regularly bounces from behind his piano to centre stage, periodically receiving a guitar from an attentive roadie with all of the gravitas of being handed an enchanted sword or extra lives in a video game.

As he climbs atop his white piano for extra impact, his well-timed, leg-pumping leaps back onto stage turn the intensity level up like a crank.

When he jumps up again to wildly wave a Canadian flag he’s been handed, the intensity surpasses any July 1 most of us have seen.

Clearly, Finneas knows how to deliver The Big Show — safe to say the next tour he headlines will be pulling into arenas. No doubt his lil’ sis would be proud.