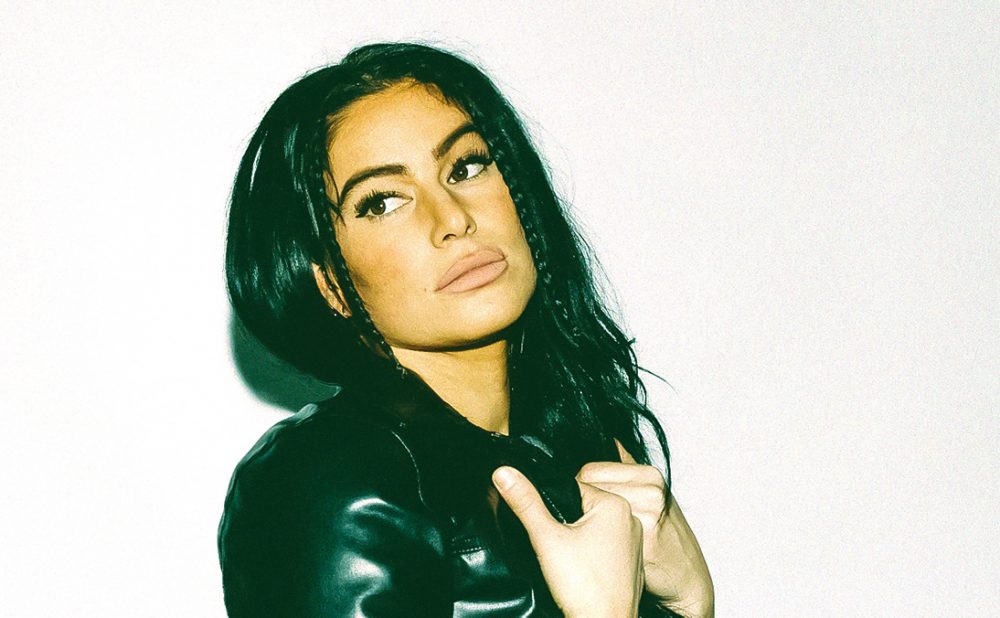 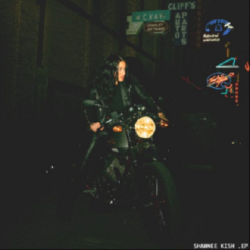 It’s Saturday night and Calgary’s historic King Eddy tavern is filled with drinkers and diners anticipating an intimate live performance from Shawnee Kish, the soul powerhouse who won the CBC Searchlight competition for emerging artists in 2020 as well as the Allan Slaight JUNO Master Class competition in 2021. The mic turns on, but it’s not her voice. “Hey-ey-ey, hey-ey-ey, what’s going on …,” the off-key stage crasher takes the crowd by not-so-pleasant-surprise.

“I said, ‘Hey!’” a strong, velvety voice answers, “What’s going on?” Rather than cutting the sound and bringing to an end the crasher’s performance of 1992 track What’s Up? by 4 Non Blondes, Kish goes with the flow and makes a duet out of it.

“That’s what I miss about performing live,” the Two-Spirit Mohawk artist says into the mic once the song ends, taking it all in stride. Her third time back on stage since lockdowns lifted, Kish makes it clear she respects the energy exchange of live music — rather than being all about the spectacle, she levels with the crowd by treating the windows between songs as an opportunity to quip and joke, welcoming unexpected guests and encouraging singalongs.

Few people can actually sing along to a Kish song and stay in tune, though. Her rich, dynamic vocals are a technical feat. But she’s got more than skill: it’s the deep-gut emotion in her delivery that makes her a jaw-dropping talent. Effortlessly moving between hushed tones or soaring, all-cards-on-the-table belting, the crystalline notes of her voice ricocheted off the century-old brick walls, creating vibrations that could be felt from the front to the back of the house.

I was at a King Eddy live show a couple of weeks ago, and the crowd treated it more like background music as they went about grazing at pub grub and slinging beers with friends. But not this time.
Kish is quite literally magnetic: whether it was the people her voice drew from their seats to stand closer to the stage, her wife filming from the front row or the opener, Robert Adam, watching transfixed from the bar with his white Stetson and sparkling western duds.

The rhinestone cowboy warmed up the crowd with his raspy twang and impressive vocal range reminiscent of a 2000s Justin Timberlake song. He even threw in an I’m Gonna Getcha Good! cover — fitting, since Kish got her start as a Shania Twain impersonator as a kid.

The stripped-back acoustic performance — just Kish and a skilled John Mayer-lookalike guitarist — covered tracks off of her eponymous new EP, like Burnin Love, which Kish recorded “upstairs in 20 minutes” at the National Music Centre with singer-songwriter and four-time JUNO nominee Jamie Fine. To bring it full circle, Kish threw in a cover of Melissa Etheridge’s 1993 track Come To My Window. This time, the 4 Non Blondes crasher watched awe-struck from his seat. 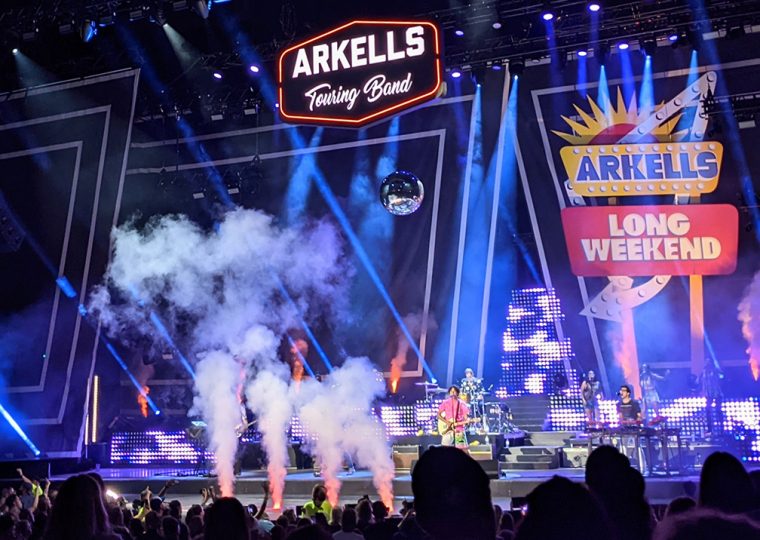 Budweiser Stage finally reopened its gates for a three-night special [...]