The Village of The Damned 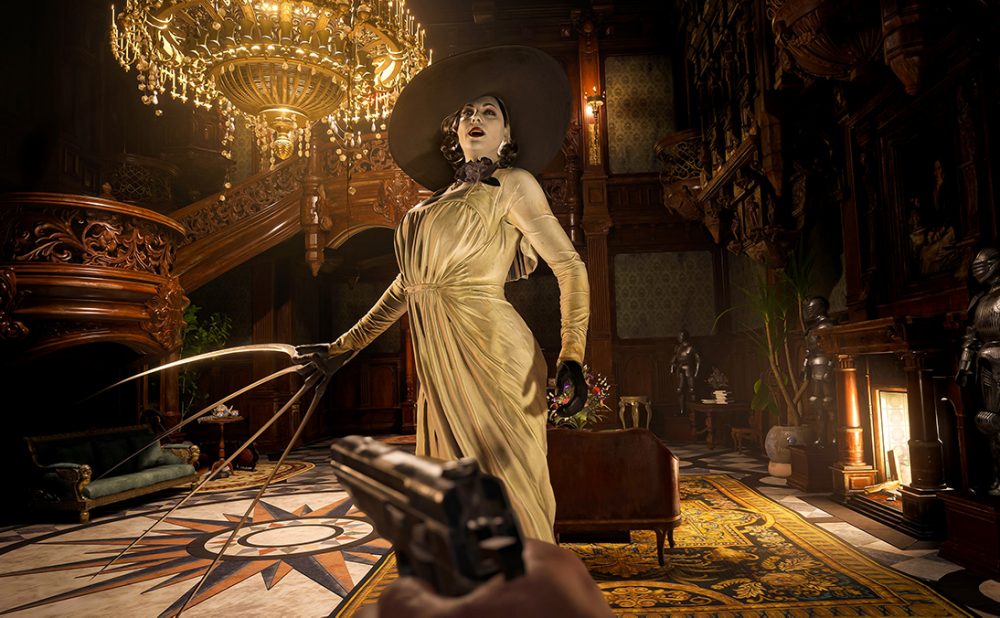 After 25 years, the Resident Evil saga is getting a little long in the tooth. While it’s true Capcom’s zombie series has seen remakes, countless spinoffs and seven theatrical films—including one that just wrapped shooting in Toronto—that’s not why we’re talking about what big fangs it has. Rather, it’s because Resident Evil is unleashing a clan of statuesque vampires and burly werewolves with the launch this month of the eighth entry in its main series: Resident Evil Village.

A lot has happened since Resident Evil debuted in 1996, when Raccoon City was overtaken by brain-eating ghouls and it was up to Jill Valentine and Chris Redfield to stop the Umbrella Corporation’s bioweapons program. While the two escaped with their lives, they ultimately failed to stop the spread of Umbrella’s viral projects, setting up the series for a global tour of horror.

As the series progressed, the designers introduced solving puzzles, exploring, and managing equipment as players operate under constant threat from Umbrella’s largest mutants, such as the unstoppable Jack Baker, stone-faced Mr. X and the fleshy Nemesis.

In this latest instalment, the action is centred around the hapless Ethan Winters. We first met Winters in Resident Evil 7, the first in the main series to become a first-person shooter game. In 7, Winters travelled to a marsh in Louisiana while looking for his missing wife, and encountered the unhinged Baker family in what was, initially, a riff on The Texas Chainsaw Massacre. Players then unravelled a mystery revealing the Bakers were actually victims of yet another Umbrella Corporation spill-over.

At the beginning of Resident Evil Village, we find Winters has been abducted and dumped in a frozen, isolated village somewhere in Europe. The game’s newest setting seems to operate using Old World magicks, as ruling-class vampires dead set on completing a “ritual” treat superstitious locals like cattle. Of course, this scenario doesn’t disqualify involvement from everyone’s favourite nightmare factory, Umbrella.

To further complicate matters, Winters’ abductor is none other than Chris Redfield. Redfield’s intentions are unclear, but may be related to the fact he’s growing hair in unexpected places—and we’re not talking about adolescence, if you catch my drift.

As much of a baddie Redfield seems to have become, the biggest threat in the game comes in the form of Castle Dimitrescu’s matriarch. Lady Dimitrescu, a towering vampiress dressed for a Gatsby party, will tease and torment players throughout. When the colossal femme fatale was first revealed earlier this year, those fine, normal people of the internet lost their minds—and Capcom responded by specifying that Dimitrescu is nine feet, six inches tall. Thank you, Capcom!

You can solve the mysteries of Castle Dimitrescu and a Redfield gone rotten, all while having your guts ripped out by a big fancy lady, starting on May 7, when Resident Evil Village arrives on current and next-gen PlayStation, Xbox and Windows. 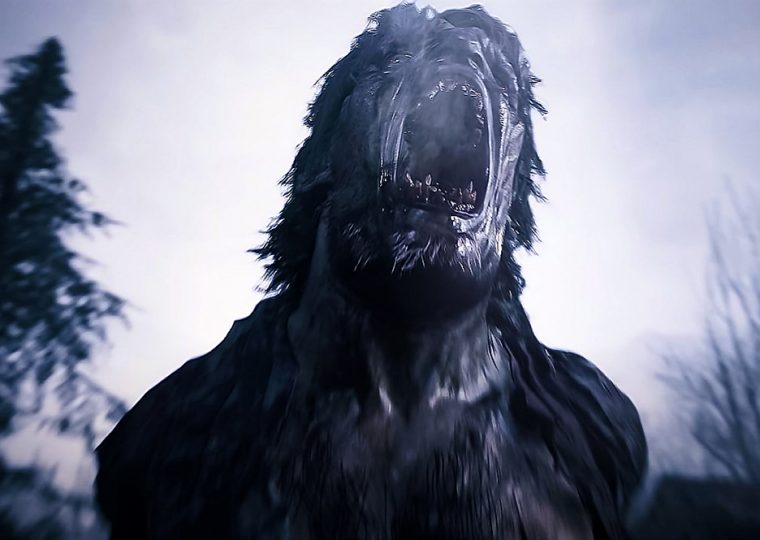 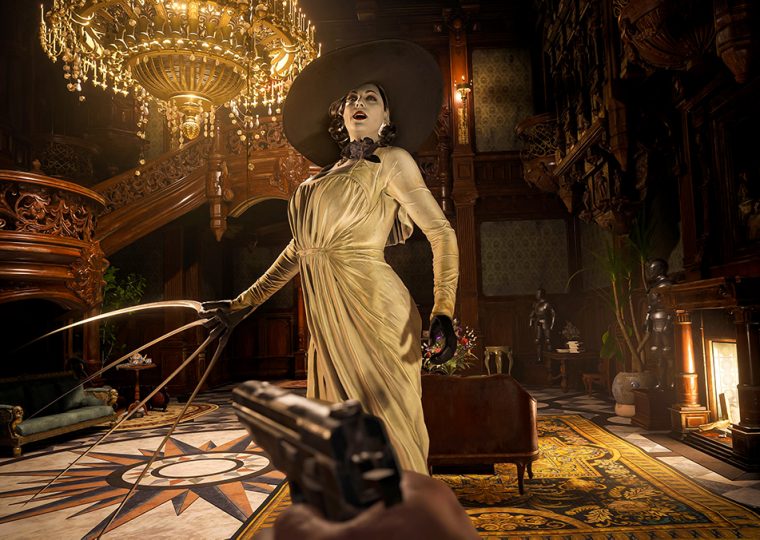 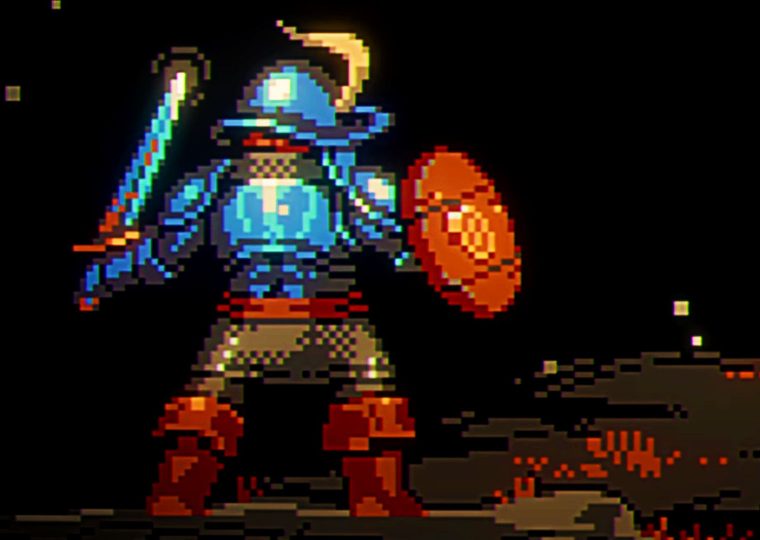 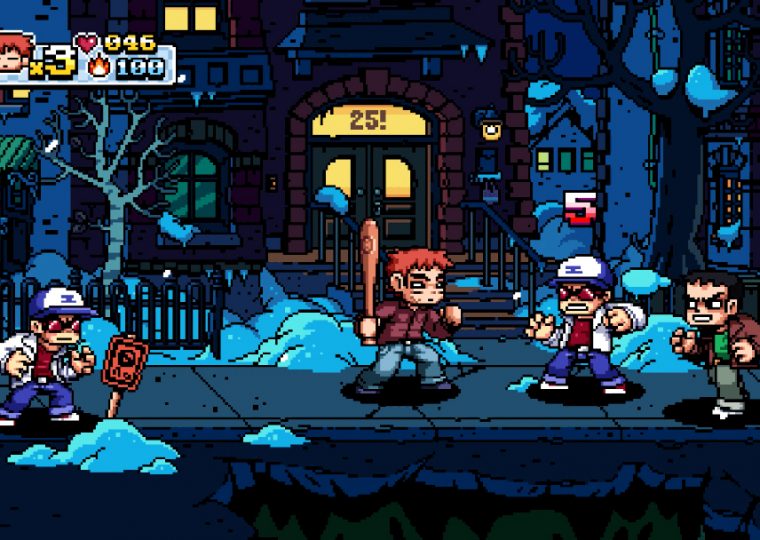