Lucy Dacus is Not Your Sadgirl 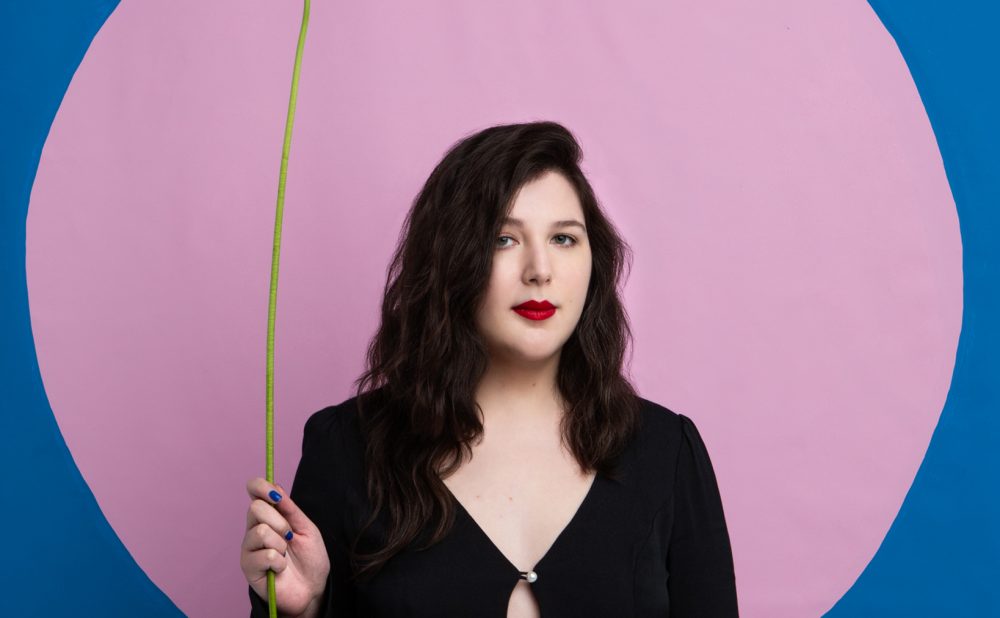 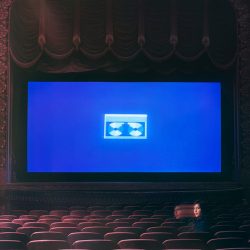 Sound: Ethereal, melancholy vocals define Dacus’s somber-indie sound
If you like: Phoebe Bridgers, Soccer Mommy, Julien Baker
Why you should listen: Dacus’s claim to fame is her songwriting; her painfully elegant allegories on childhood, queer love and heartbreak make this essential listening for the young and weary.
Best track: Brando

Even for an artist who’s built her reputation on lyrical intimacy, Lucy Dacus’ forthcoming album Home Video feels uniquely personal. It follows a series of vignettes from Dacus’ early life growing up in Richmond, Virginia, and her signature frank, allegorical lyrical style often makes it seem as though she’s telling these stories directly to you — as if you’re sharing some small, intimate secret.

Perhaps you’re looking through a photo album together, watching her stumble across photos of her younger self at Bible camp or with an old friend, listening rapturously as she paints the scenes of her life in vicious, unflinching detail.

It’s Dacus’s talent for eliciting emotion in the mundane that has likely contributed to her categorization as a “sadgirl”: a genre of female artist defined almost entirely as a product of, and vessel for, her pain.

The indie sadgirl is not a new archetype— think Angel Olson, Lana Del Rey, or even classic iterations, like the Velvet Underground’s Nico—but it’s certainly come to prominence in recent years. The term is constantly used to define Dacus’s contemporaries and frequent collaborators Julien Baker and Phoebe Bridgers, as well as most other major players in women’s indie.

And whether it’s because of her haunting, maudlin voice or her penetrating subject matter, Dacus has been hit with the label more aggressively than most. If you google the phrase “indie sadgirl,” Dacus’s name is in the very first result.

“I don’t write just sad music. I think most of my music isn’t sad,” Dacus says, calling in from her Philadelphia home. She’s soft-spoken but deftly articulate; her words seem carefully chosen, as though she’s thought about them for hours.

“Just because something is emotionally evocative—just because you’re feeling something—that doesn’t mean that you’re crying, or that you’re sad. And so many women, white women particularly, get lumped into this category, when we all have different music and different goals.”

“And when people prioritize their career over their own happiness and joy? That’s a sickness.”

Dacus has spoken about this on Twitter, calling out the “commodification and perpetual expectation of women’s pain.”

And despite preconceptions about Dacus’ ethos, Home Video is, in many ways, a joyful album. Even when discussing old relationships, broken friendships and teenage confusion, the album is overlaid with a sense of acceptance. Implicit in all of these stories, of course, is the knowledge that they all brought Dacus to where she is today.

“I’ve been doing Tarot for myself recently. All my readings have been saying, ‘you’re doing exactly what you should be doing’ or ‘all your hard work is paying off.’ That’s always been a big wish for me; I wanted everything that happened to be something that I feel ready for. And I do feel ready for everything, now.”