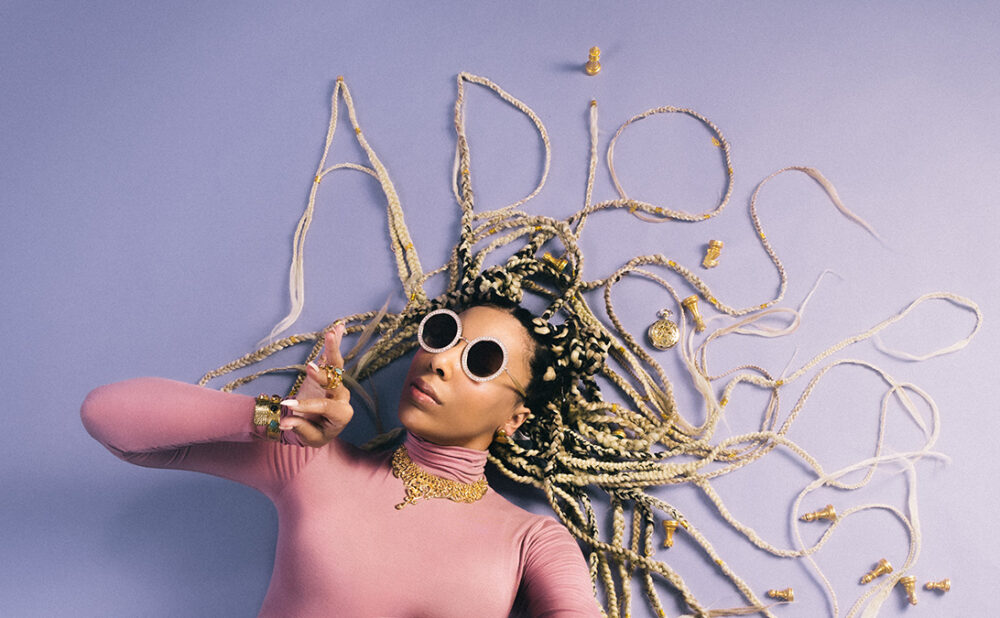 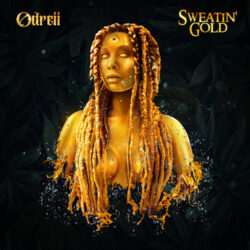 Sound: Infectious, hip-shaking beats with irresistible dancehall hooks.
If you like: Zach Zoya, Omega Mighty, late-2000s Rihanna
Why you should listen: This Montreal-based singer’s nonstop energy is enough to heat up even the coldest Quebecois winters. Her debut album combines Latin, dancehall, afro and pop influences to build a hypnotic, club-ready sound that will make even the depths of November feel like Carnival.
Best track: Adios, Bye Bye

Montreal artist Odreii is building a name for herself by using her luxe vocals and impeccable songwriting talent to create uniquely immersive soundscapes — but when I sit down with her over Zoom, I discover the only thing that might be more magnetic than her fiery beats is the songstress herself.

As we discuss her new album, Sweatin’ Gold, her face lights up with an undeniable passion that makes you just as excited about her artistry as she is. And she has good reason to be excited: after studying music in London, playing SXSW and Osheaga, touring across Canada, winning multiple songwriting contests and writing an album that’s full to the brim with self-confident sensuality, the rising star is well on her way to becoming a major player in the Canadian music scene. 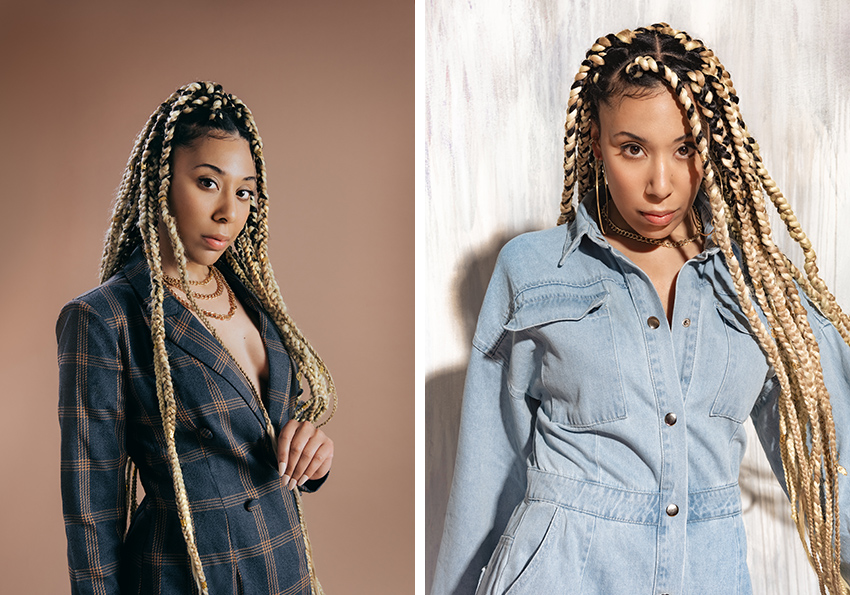 The sound on new album

“It’s a mix of Caribbean and Latin vibes, but I think it’s better to describe it as something that makes you feel good, you know? Music that makes you feel empowered. Music for the gym. But also, music for meditating. It’s perfect for balancing yourself.”

Inspirations on this album

“I made a point to really be honest about how I see the world and how I see myself. I’m an introvert. I’m a very nice and mellow person. But I’m not soft when it comes to protecting my world. So you know, when people step into my bubble, it’s my rules. I work really hard to create that peaceful space in my head, where I give myself permission to do what I like in the midst of my own thoughts and my beliefs, and not just do what other people expect. My songs talk about all that: my little world and its boundaries. We don’t always agree with other people, and I think people should embrace that a little bit more. Work on it, because it is a process. And it gives you that freedom to enjoy life and just … just be.”

Biggest challenge as an independent artist

“I’ve gone through quite a lot, but I think the hardest one was connecting with people that have the same vibe as me — that kind of share the same vision. Or at least tried to understand it, or were curious enough to learn more about me and not try to just go, ‘Well, you look like this so you should sound this way’ or ‘This will sell better, so you should do that.’ And at first, I did — I’m only human. I thought that was best for me. But eventually, you start listening to your intuition a bit more and you realize, ‘I might die tomorrow! Why don’t I just take the time to figure this out?’”

What you would change about Canadian music scene?

“More cultural music! Of course, people can do whatever they want, really. But that’s something that I really believe in: More platforms to celebrate people coming from different backgrounds that are Canadian and are living here and creating beautiful music — but with Island backgrounds, Caribbean backgrounds, from anywhere around the world … we just need more. It’s just a feeling I get from what I’m seeing in the music scene. I’m sure those platforms exist, but I want to see more!”