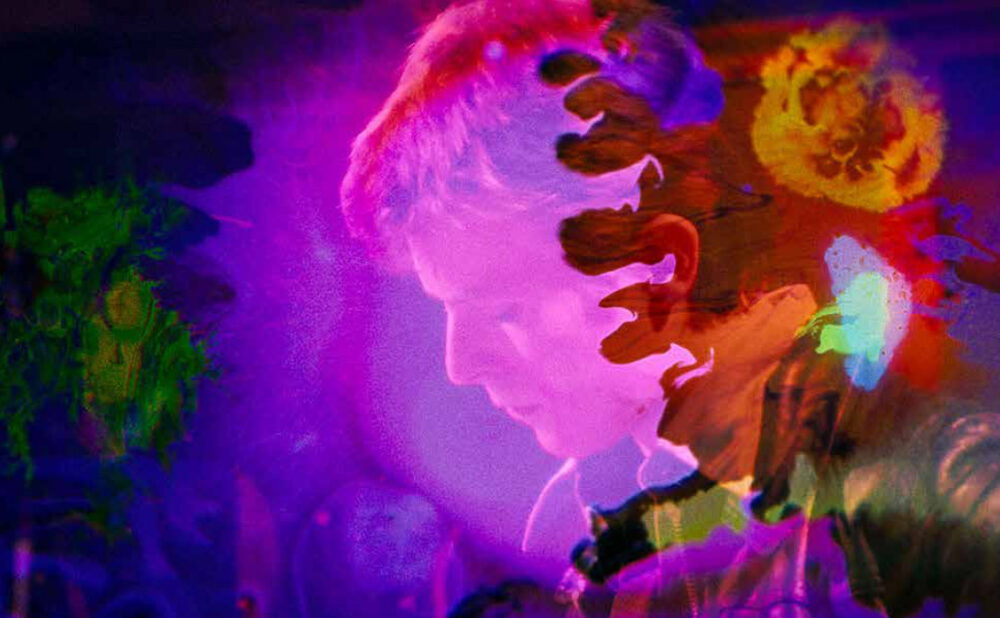 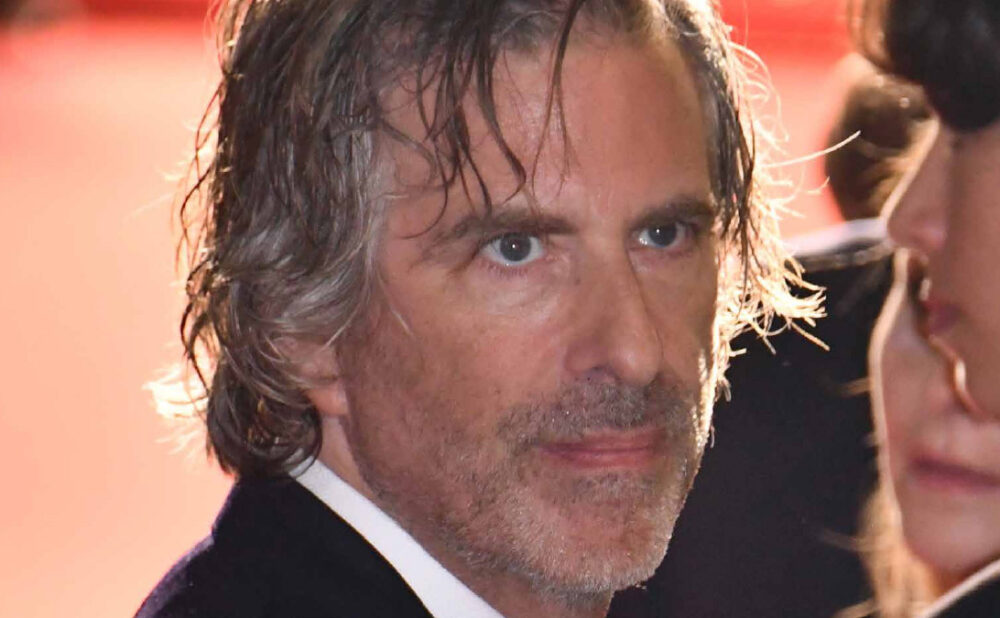 Moonage Daydream
Where: In theatres
What: Movie, 135 mins.
When: Now
Genre: Documentary
Why you should watch: Almost as strange and aspirational as David Bowie himself, this untraditional doc tries to reimagine the form with the result having more in common with a Bowie performance ­— or video — than a standard documentary.

This is not a typical documentary.

Rule-breaking filmmaker Brett Morgen is known for untraditional docs, like The Kid Stays in the Picture and Cobain: Montage of Heck, where the words of the subject are front and centre and the films, at times, have almost a collage-like effect as clips, animation and more are employed to tell the story.

Moonage Daydream is an experiential film in some ways, more like the “immersive experiences” currently the rage (like Being Monet and Immersive Van Gogh) where viewers are, indeed, immersed in an artist’s work rather than given a detail-rich crash course of their biography.

I’ve seen Bowie live a number of times, and Moonage Daydream is like being somewhere between a Bowie concert, one of his avant garde videos or in his mind itself. Don’t look for a linear narrative trail in this film, you won’t find it; but you will find an inventive film that seeks to reflect the essence of the artist rather than a collection of Google-gathered facts.

In an interview with NEXT, appearing next week, Morgen says his docs are designed to “personify” his subjects and “everything takes place in the present tense.” His goal is not to look back at his subjects but to bring them to life — and he largely succeeds.

Bowie basically narrates the film, providing over 80 per cent of the commentary through a series of edited interview clips and performance footage.

Morgen got unlimited access to thousands of hours of video and audio tape from the Bowie estate, who then left him alone to make the film.

Viewers might want longer performance clips; Morgen opts to create 90-second or shorter montages that give —  or underline? —  a frenetic pace to Bowie’s otherworldly gigs. But if you want a trip inside the mind of one of the most inventive artists of the last century, Moonage Daydream is the ticket. 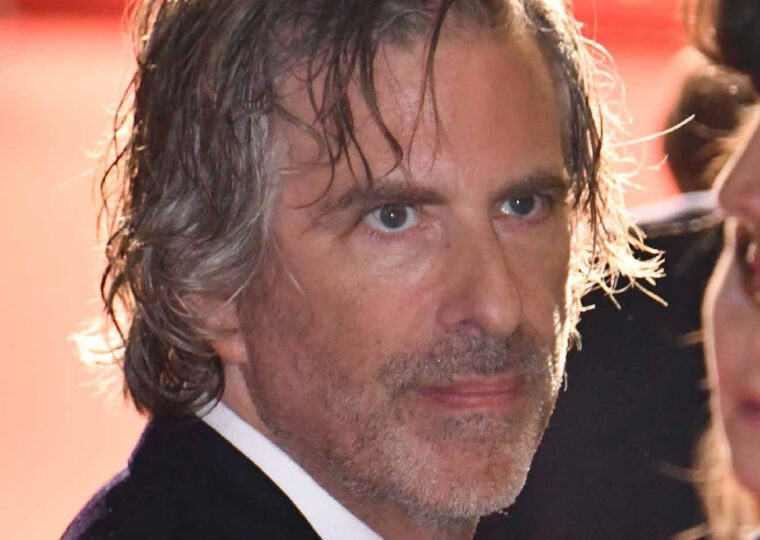 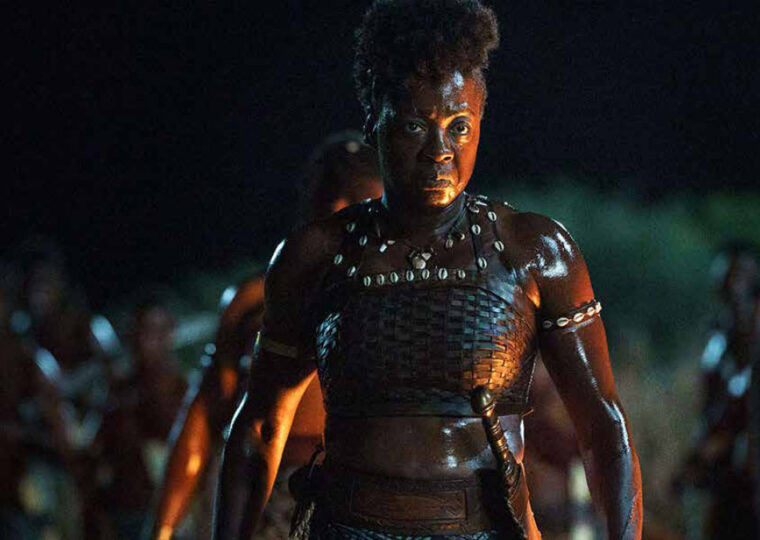 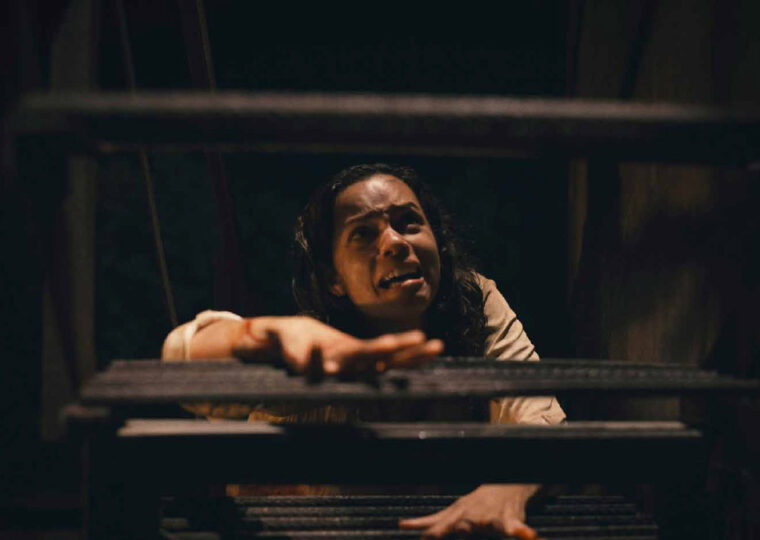