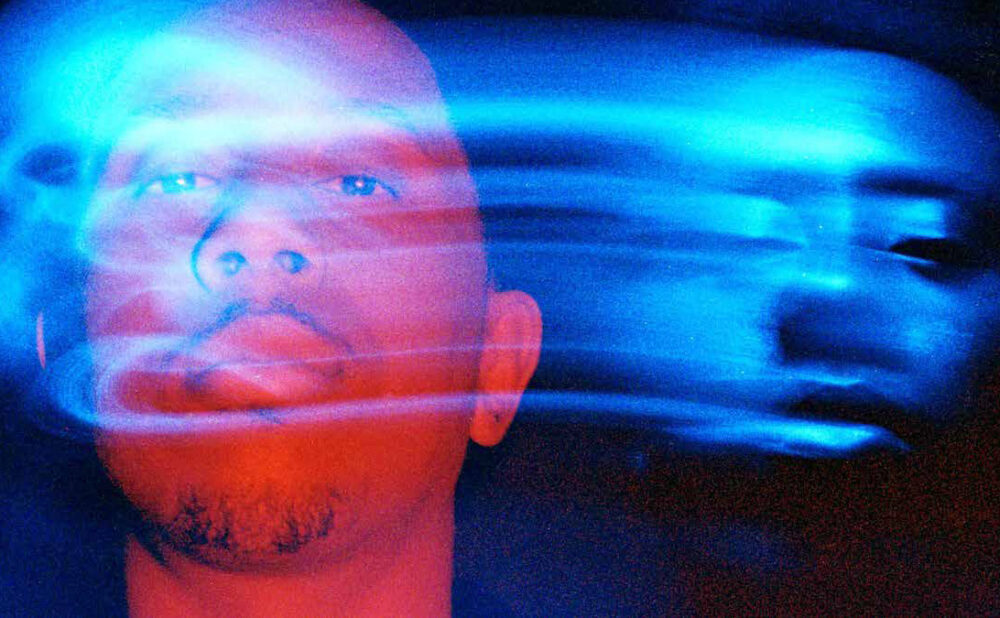 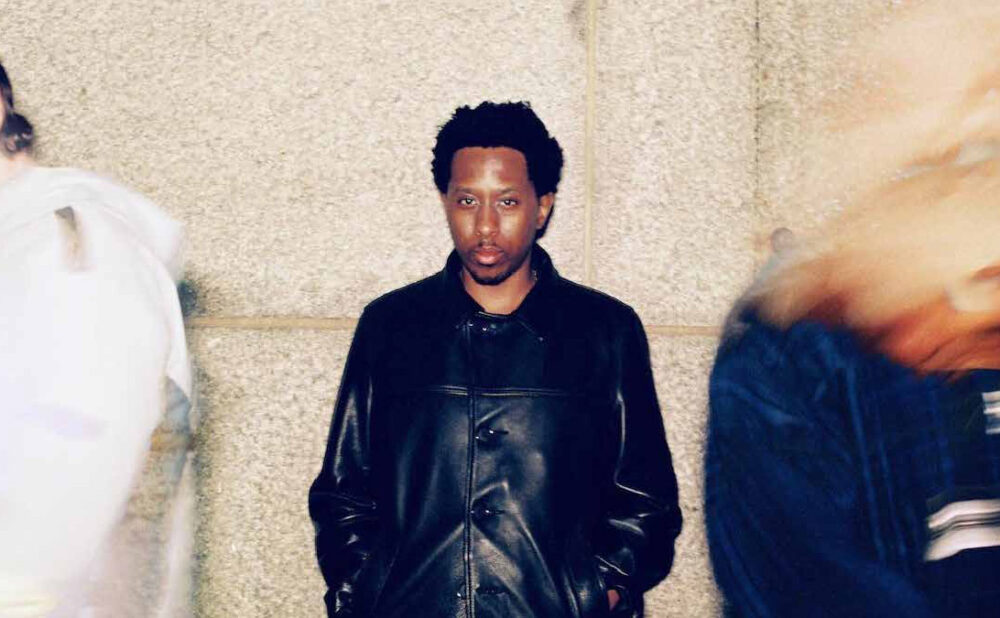 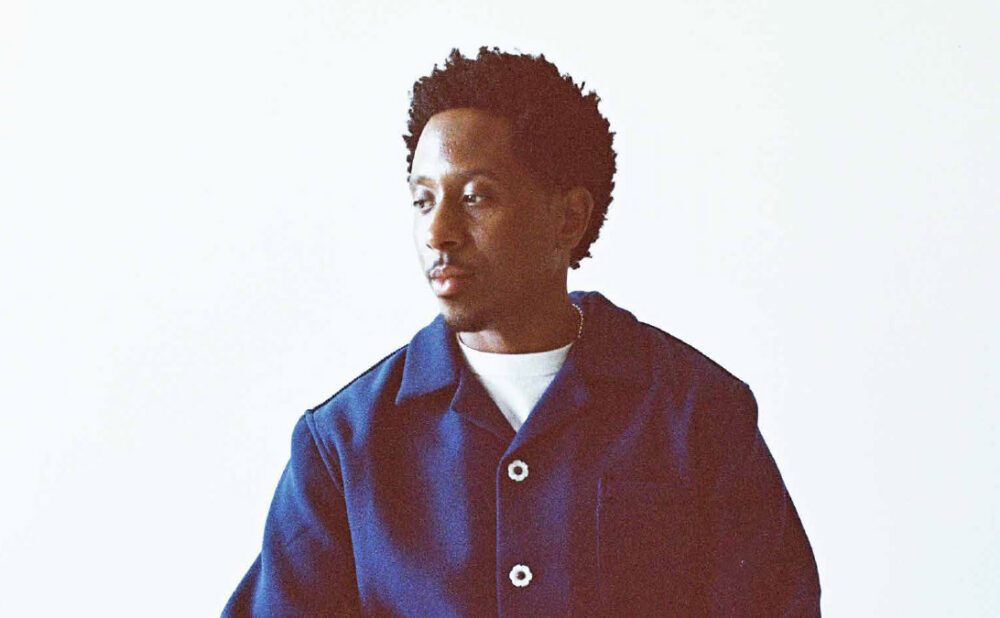 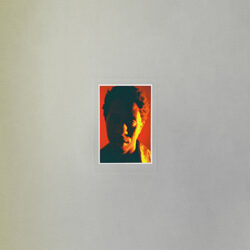 Sound: A blissful yet crisp fall breeze
If you like: Bon Iver, Kid Cudi, Lykki Li
Why you should listen: Semblance is a whimsical journey through heartbreak, self-discovery and the promising possibility of life anew. It’s the album you play when you are ready to get over it but rather talk in circles a few times first.
Best Track: Here It Goes Again

Vibe-y, Toronto-based singer MorMor spends a considerable amount of time searching for his community on his terms, and you can hear the results on his excellent, just-released and long-awaited, falsetto-fuelled debut full-length album, Semblance.

Seth Nyquist is Ethiopian, Trinidadian and Egyptian, was adopted by a Swedish family and grew up in Toronto. He dropped out of Toronto Metropolitan University (formerly known as Ryerson) after a semester when he realized competing for the 9–5 dream job wasn’t for him.

He discovered his passion for creating music through engineering first and producing next, along with the songwriting, learning to play the guitar and piano, and singing. He released his excellent first EP Heaven’s Only Wishful in 2018, under the moniker MorMor.

MorMor’s energy is light, he chooses his words deliberately to convey meaning and allow for fluidity during our conversation.

“I think the reason I sing and put it out there in this format is … it’s just the truest,” he says on Zoom on a recent autumn afternoon from his Toronto apartment. His singing and overall sound have a psychedelic feel, a trip between sonic worlds full of stimulating synths and fragments of thoughts that never quite let up.

MorMor grew up in the west end of Toronto, near Little Ethiopia, where he was exposed to many diverse cultures but never quite found an authentic footing in its creative scene. In the last few years, he’s had the pleasure of travelling a lot more through his music, especially to New York, which he considers home at this point.

“I work there a lot more and, because of that, I feel more connected to the pace of that city. I grew up here, was born and raised here and I love it — I’ve never lived anywhere else. But I’m at a point where I feel not as stimulated or inspired when I’m here,” he says.

“Though Toronto is very diverse, it’s a much newer city. I feel like we’re still finding our identity,” MorMor says. “​​It just hasn’t been simmering as long; there’s just more flavour in New York in some ways.”

And what inspired his soulful croons on alternative rock rhythms that he’s deliberately piecing together?

“Growing up, it was a wide array of musicians, the likes of the Beatles, Jackson 5, Jimi Hendrix, AC/DC, Nirvana and Wu-Tang,” MoMor lists. Where many may feel essential parts of their being are stifled by societal norms and expectations, MorMor believes he had room to explore.

“I think I had the privilege to like something or not without having bias attached to religion or an overbearing parent who was trying to instill their views. I was able to develop my taste and flexibility to not be weighed down.”

His birth mother is from Toronto, and his adoptive mother — a professor of comparative literature at the University of Toronto — is American but grew up in Toronto with her Swedish mother, Nyquist’s grandmother, a woman for whom he had an affinity before she passed away (“MorMor” is Swedish for grandmother).

On his debut full album Semblance, his ability to unravel unconscious thoughts shows up in fragments, and his experiences led him to approach songwriting differently.

“I was able to just be more vulnerable. There is a directness in the record. In a way, I was less comfortable as I hid behind metaphors early on in my projects,” he says.

With the song and his first EP, Heaven’s Only Wishful, MorMor admits to conceptualizing the project as a pushback on the unattainable idea of perfection; but now, similar to feelings we’ve all shared lately, he was forced to be still and introspective. The fluidity in his approach to creating and in life is what he wishes we, the listeners, will be inspired to practice.

“In my early days, I would try to put my ideas, inspirations, whatever all into one song. But you only get a semblance of a person, so I realized through artistic practice that my desire is to be understood, but there’s only so much I’m able to give within each song and project. And that also always evolves. For this project, I wanted to offer a journey and a sense of comfort. Especially coming after the pandemic and realizing that it’s really just a ride and you can only do your best.”