NEXT Quiz: Which Summer Album Are You?

Summer is almost over, but it’s ending with a bang: some very hot album releases have made the twilight of summer a musical moment to remember. But which one should you spend your beach days and downtown nights listening to? We’ve done the heavy lifting for you with this personality quiz. Let us check your vibes and we’ll tell you which hot-girl album fits you like a glove.

1. What’s your strategy after a breakup?

(A) Trendy self-care: crystals, face masks, weed.
(B) Burn all of their shit and erase them from your life.
(C) Listen to your favourite classic breakup songs.

3. Which decade is your home away from home?

(A) A lot of effort to look as low-effort and laid-back as possible.
(B) Put-together and feminine, with an edge.
(C) Colourful, eccentric and a little goth.

(A) Too-good-to-be-true who turns out to be toxic.
(B) People who are just as chaotic and emotional as you.
(C) Record store employees and pretentious film students. 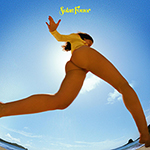 You’re laid-back, in-demand, always on-trend, but probably a little controversial — maybe your self-care, good-vibes obsession feels a little preachy at times? The bottom line is that you’re not afraid to make waves. Keep spending time at the beach and make Virgo season a time for growth and reflection. 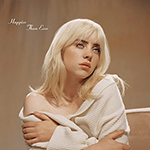 Simply put: you’re a bad bitch. You might have gone through something of a personal transformation recently, and you’ve come out way better on the other side. God forbid anyone crosses you now — you’re unbothered, maybe a little unhinged, and entirely focused on your own happiness. 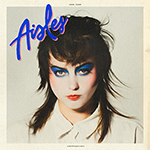 Whether everyone else knows it or not, you’re the coolest one in the room. You’ve always stuck out a bit from everyone else and aren’t afraid to do your own thing — and why wouldn’t you, with taste as good as yours? You have an appreciation for the classics, but you’re never derivative. Keep putting your own spin on things. 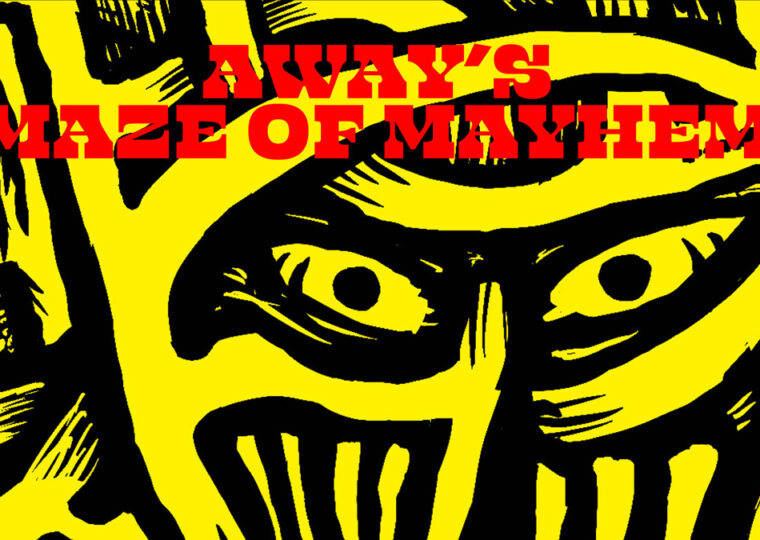 A haunting maze from the creator of Voivod's logo. 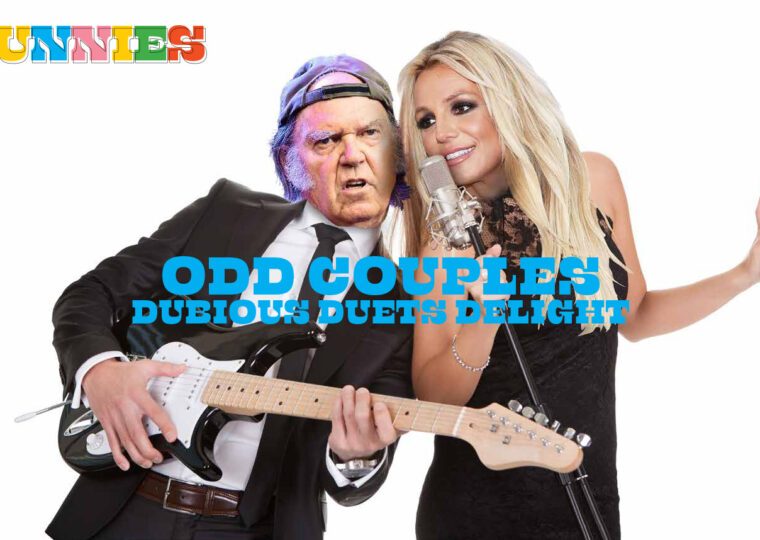 Which dubious duet are you? 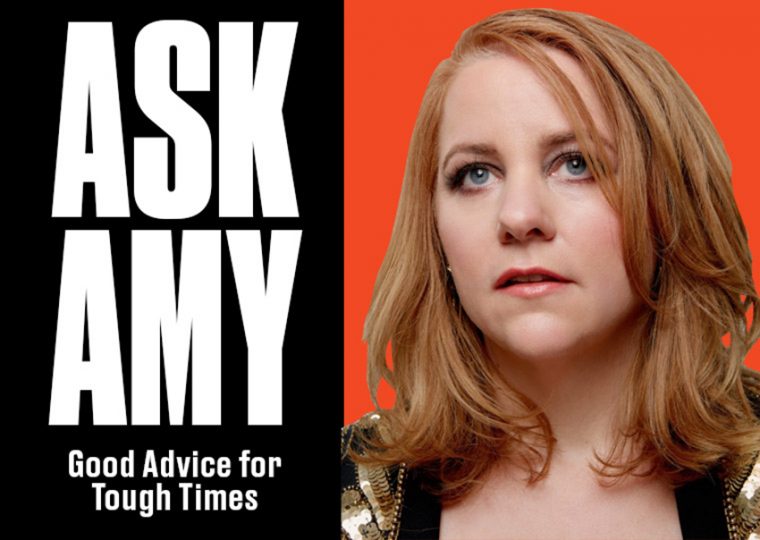 Need advice on love, sex, relationships, the music biz or have a confession [...] 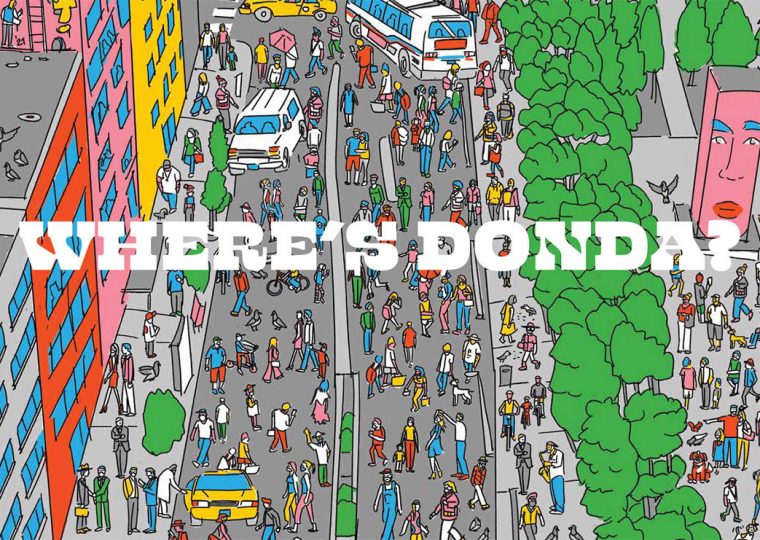 The search is on.

A haunting maze from the creator of Voivod's logo.