Constantly innovating and poised for her big break, the fresh-faced multi-hyphenate is making waves everywhere she goes. 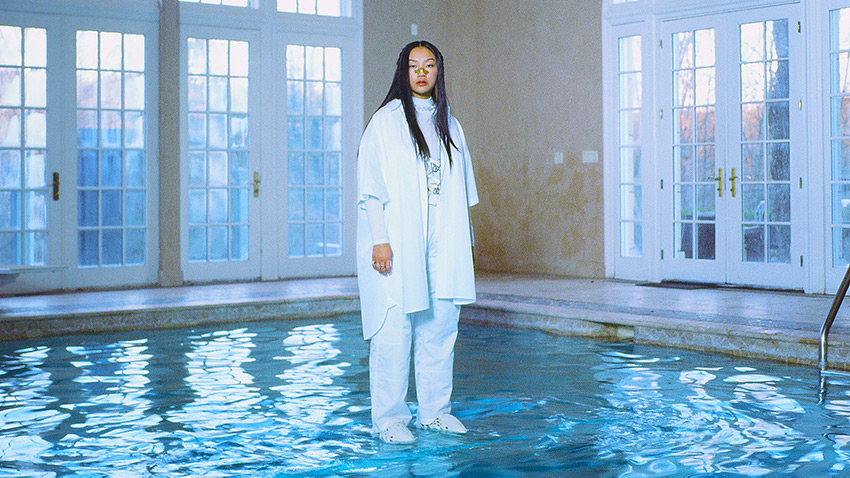 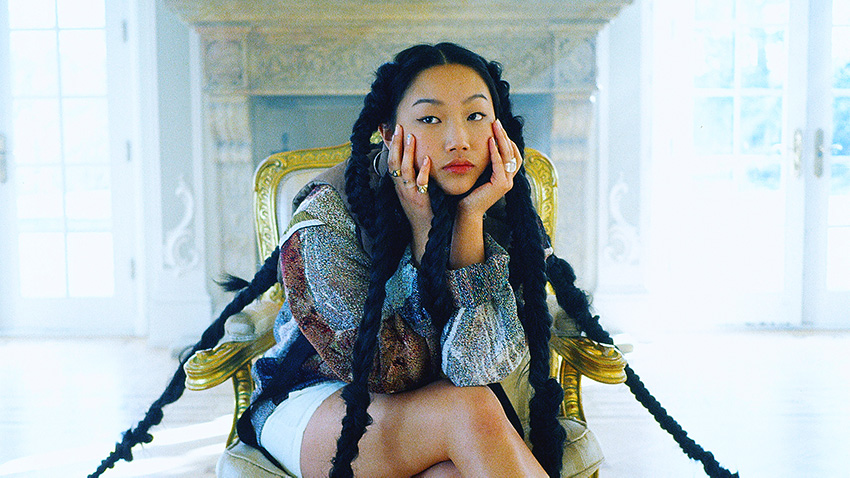 Shapeshifting songstress Audrey Nuna has built a career that resists generalization, but one thing is absolutely inarguable: she is very, very cool.

Aurally, she’s unquestionably badass. She raps in a fierce monotone, spitting lyrics with clinical precision and fiery intention. Her avant-garde music videos often feature her staring straight at the camera, dressed in intricate outfits that land somewhere between streetwear and spacewear, unwavering and intimidating to the max. She emanates cool. She oozes it.

“My style is like, futuristic suburban grandpa mixed with pre-professional skater,” she says.

In the lyrics to her song Comic Sans, a fast-paced track featuring Louisiana rapper Jack Harlow, Nuna describes herself as a “polymath, polyglot.” In the past year, she’s proven herself right: she’s released tracks ranging from silken R&B slow-jams to fiery, braggadocious bangers; self-directed music videos; styled herself into a streetwear fashion icon; and released a capsule collection with NYC label BOBBLEHAUS.

Her upcoming debut EP is sure to cement her status as one of the most interesting artists in the game. The fact that she’s managed to remain humble throughout her ascent into the cool-girl stratosphere is almost as impressive as the accomplishments themselves—which is why it’s her groundedness that struck me the most during our early-morning Zoom call.

She spends the first 10 minutes of our interview practically asking me more questions than I ask her; she inquires about my school, my hometown, about how I’ve been doing. When I bring up the challenges inherent in being an artist during a pandemic, she seems genuinely puzzled, like she’s never even considered them before.

“I guess it’s weird, but there’s just so much more shit that’s happening. It’s way harder to be a waitress right now, you know?” I ask her about her dreams for the future, and she pauses for a second to think before saying, without a hint of irony, “If there’s no limits, probably to be able to fly.”

My first impression of Audrey Nuna was that she was someone I desperately wanted to know.

Nuna dropped out of NYU to pursue music three years ago and never looked back.

“I don’t like half-assing anything. I’m a full-ass person. I need both cheeks involved,” she laughs. During her first year of university, she was going to school during the days, commuting an hour and a half both ways to her producer’s studio to record for hours during the night, and catching a couple hours of sleep before doing it all over again.

“I made it work because I knew that music was the only thing I wanted to do,” she explained. “I’ve never wanted anything else.”

It was during this time in NYC that Nuna began to rediscover a part of herself that had been lost growing up and going to Catholic high school in New Jersey.

“I would say that I have much more in common with my 10-year-old self than I do with who I was in high school. It really took something out of me. But New York City brought that back, because people just don’t give a fuck here!

“I wish that for everybody, you know? To rediscover that. I lost it for a bit and that was scary. I view it as so sacred, the freedom of thinking how you want to think and doing what you want to do.”

And Nuna’s individuality isn’t just internal: she’s also one of the first Korean American women in her genre to hit the mainstream in North America, and part of a notable new wave of Asian American rappers and artists making waves in the cultural consciousness.

“I grew up not really seeing any faces similar to mine on TV, or on the radio or onstage,” she says. “So the fact that it’s not even just me—between 88rising, and that movie Minari that just came out, and Crazy Rich Asians, there’s just a shit ton of Asian culture finally being spotlighted. So I feel really hopeful. And I feel like it’s only the beginning. We’re only getting started.”

However, her recent rise to fame makes her visible at a tumultuous time for the Asian community in North America. A recent spike in Asian hate crimes have sparked anti-hate rallies across the continent, and more eyes are on Asian American artists and influencers than ever before.

“I have a natural desire to speak out on those issues. I don’t feel pressure to do it. Because I grew up so suppressed, and not talking about the things that I experienced. It’s only been hard because it’s been bottled up for such a long time—it’s always just been this nameless thing that I’ve felt and experienced.

“I never put English words to it. So figuring out how to properly represent my experience has just been challenging, because it’s so new to me. But I feel really grateful to have a platform. I think these are the conversations that we need to have.

“I grew up in a town where there were maybe two or three Asian kids in my elementary school. So I grew up just accepting it,” she says, growing somber. “You know, you’d go to school and the other kids would ask you why your lunch smelled like that, and you’d go home and eat that same food with your family.

“Which is why I think that now is such a better time for kids, There’s so much more openness. So much more of our culture is available.”

Here’s something I’ve noticed about the world: often, when someone is very cool and very talented, most people sort of let them off the hook about being nice. In certain parts of the entertainment industry, being kind is an embarrassment; an indication that you’re not cool or smart or funny enough to get away with being cruel. And Nuna is so cool, so prodigiously talented, that one would imagine she could be as callous as she pleased—you’d imagine that it would only make her cooler. This makes her humility and her kindness all the more apparent.

She spends a great deal of our time together talking about the appreciation she’s found for the mundane: riding bikes, reading books, eating dinner with her mother. Her upcoming EP deals heavily with the emotions and experiences surrounding solitude.

“I’m very much a loner, and that’s a source of strength as much as it is a source of sadness at times,” she says. “There’s a lot of liberation found in being alone.”

The work ethic that Nuna fostered during those sleepless nights at NYU never seemed to go away. After only a few years in the industry, she’s managed to secure herself as a rising fashion icon, an in-demand collaborator and an enduringly unique artistic mind. So, after the release of her heavily anticipated EP, what are Nuna’s plans for the future?

“Oh my god, toe rings,” she exclaims. “I want to do a toe ring collaboration so badly. Toe rings are coming back, I’m calling it now. Please put that in print.”

Given the reputation she’s built for herself, I’m happy to take her word on that one. 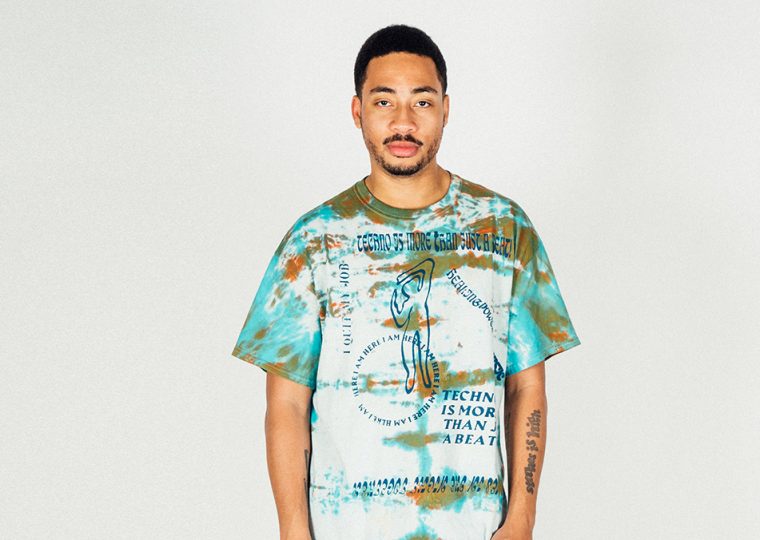 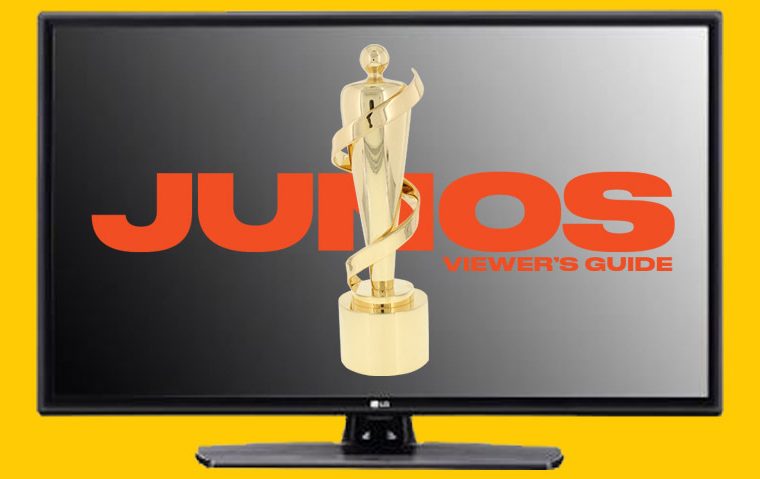 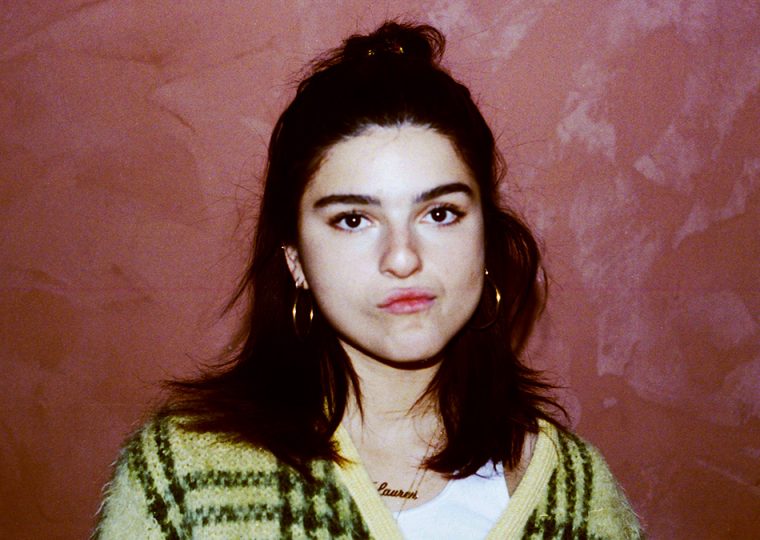