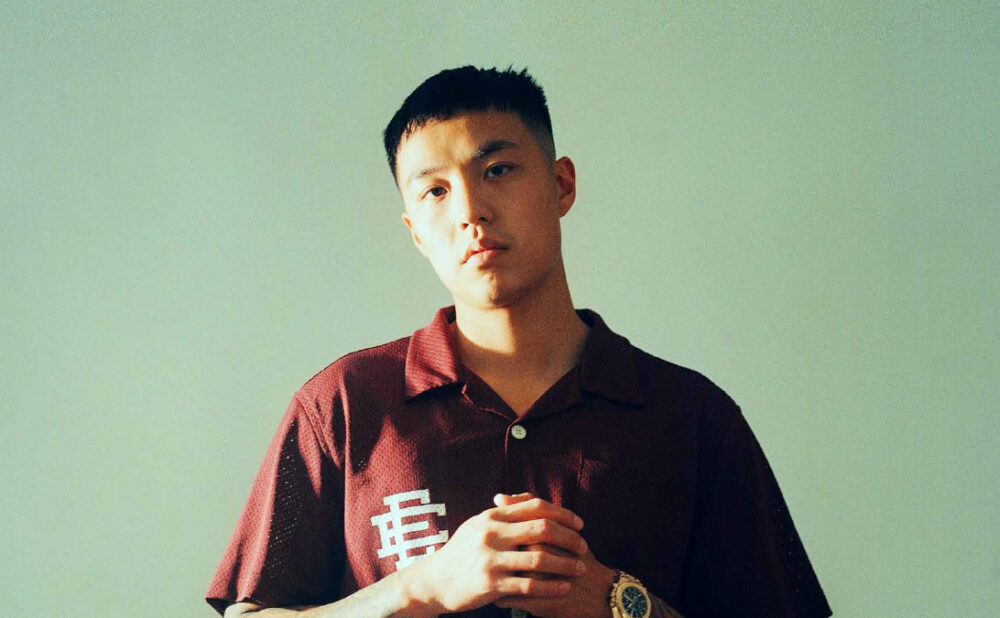 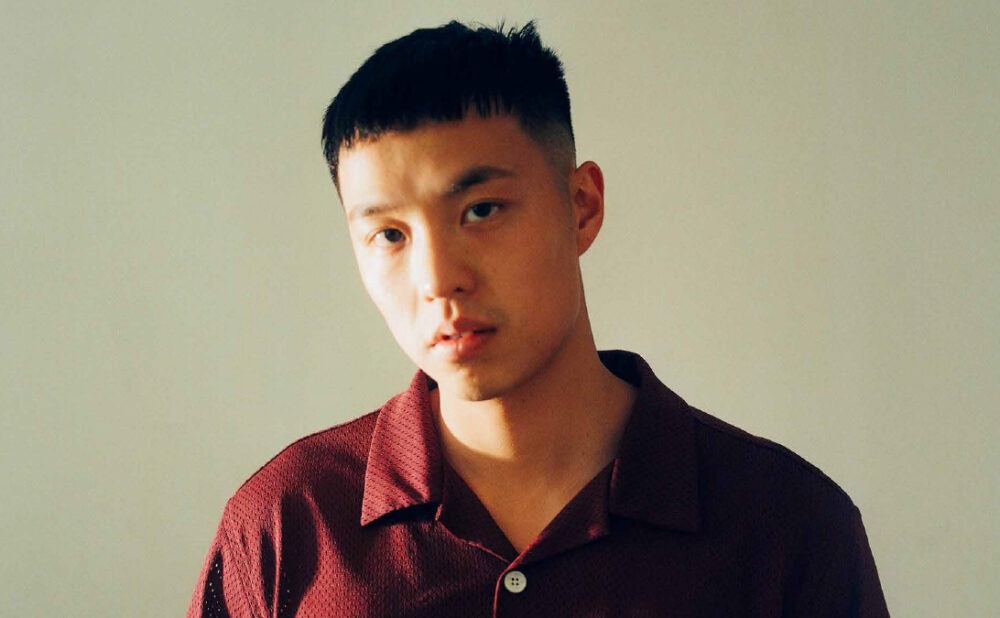 In 2018, Anders Ly was a voice you couldn’t escape (not that you wanted to). Known mononymously as anders, the Mississauga-raised R&B artist was on every Canadian radio station with Toronto DJ duo Loud Luxury. The three reimagined anders’s smooth track I Don’t Want Your Love into the uptempo, electronic dance piece Love No More, and the song exploded.

“I didn’t know how big it would be at the time,” anders explains on the phone from his Hamilton home. “When I started working with Loud Luxury, their previous single, Body, had maybe two million streams, and now it’s almost at a billion. Hearing Love No More on the radio was incredible and opened me up to the business side of music. It motivated me; I wanted to better myself as an artist.”

Improving his craft is exactly what anders has done since then. In 2021, he released Honest, a moody record with infectious beats and impressive vocals. Now, he’s preparing for the fall release of two stylistically and thematically different singles.

“Millionaire was originally written as a demo for another artist. When it wasn’t picked up, I repurposed it for myself, made it more personal. It’s a playful, almost sexy track. Meanwhile, Read Your Mind is a more intimate relationship song. It’s about the difficulty of knowing what your partner is thinking at times.”

anders didn’t tap into his musical talents until later in life. He referred to himself as a “hustler,” doing what he could to make money. After attending college and realizing it wasn’t for him (“I didn’t like studying!”), he chose to bring his passion for music to the forefront.

“My mother was an immigrant parent, a single mom to three kids, who worked 16 hours a day. When she was home, she wasn’t really exposing us to music,” he shares. “Most of my exposure came through other kids. The first time I heard rap, I was in Grade 3. A kid on my street had burned a CD, it was 50 Cent’s Get Rich or Die Tryin’. My mind was blown! That opened the door to hip hop and R&B. I then spent my teen years digging online for new music, consuming everything I could. These were the Limewire days when you hoped you didn’t download a virus! So, I always had music in my head; it just wasn’t until my early 20s that I considered pursuing it.”

“Although you can see streaming numbers and follower counts, sometimes you forget there are actual people on the other end of those. It was amazing to share music live with fans.”

Clearly goal-oriented, anders is already planning his next move, which will include a full body of work and hopes of hitting the road again.

“The next step for me is to evolve as an artist creatively and take my career to the next level. I’d love to play Rebel in Toronto one day!”