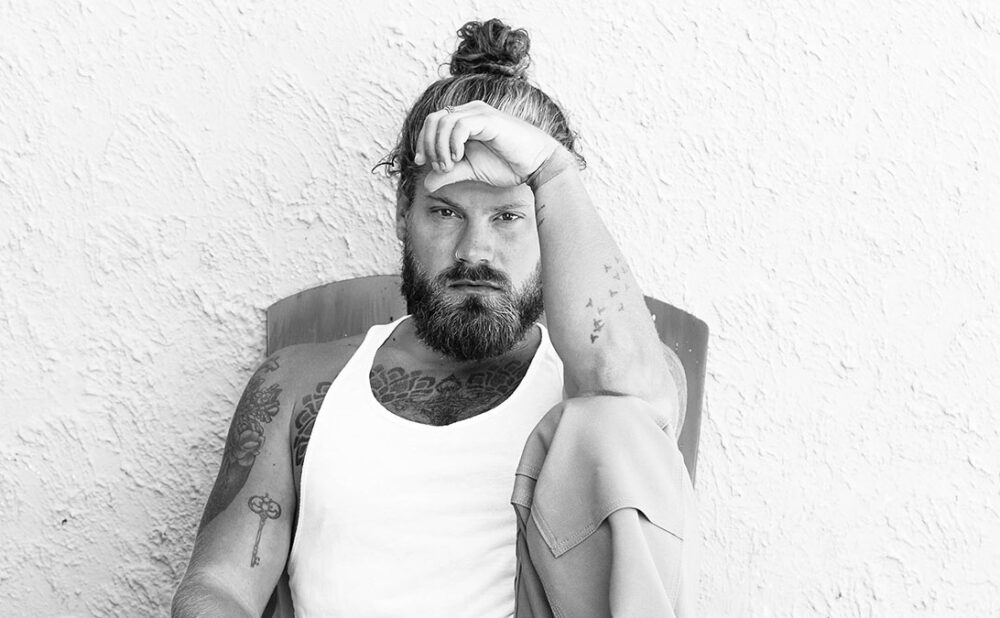 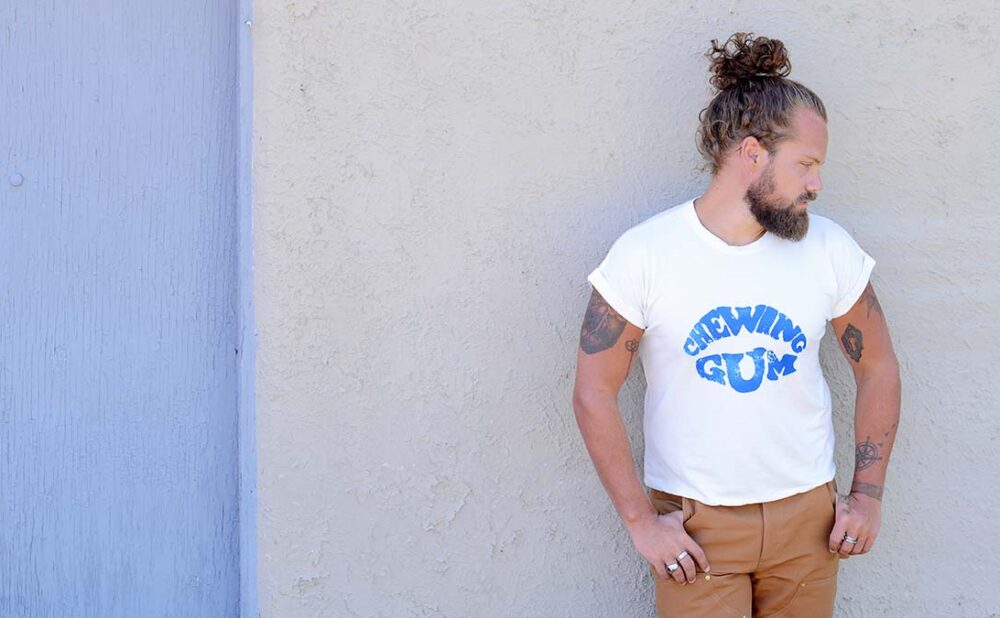 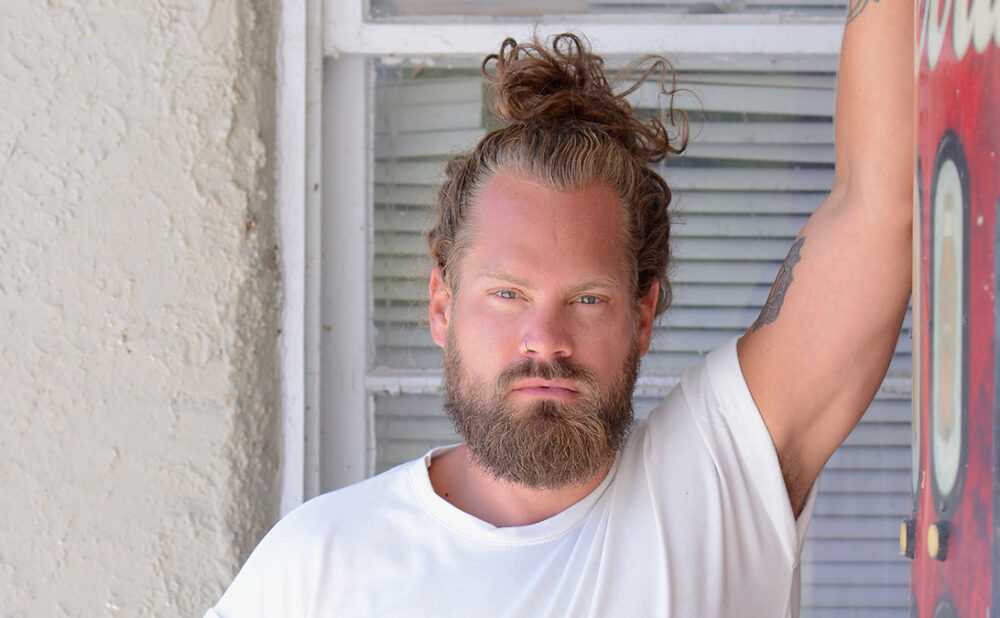 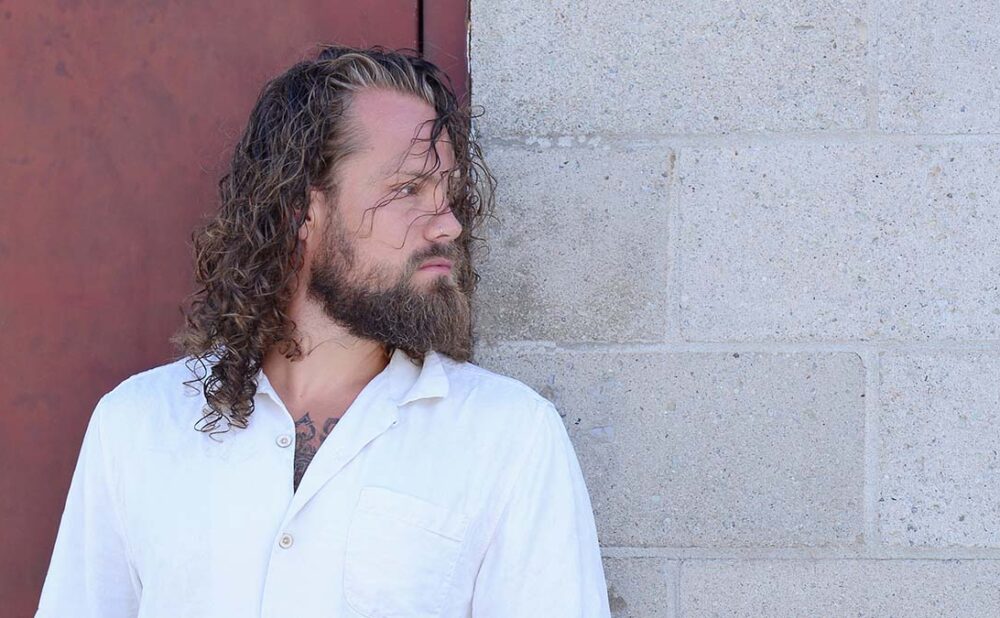 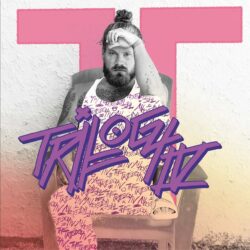 Sound: Bouncy, energetic, bass-forward anthems suited for sweating off your relationship blues on the dance floor.
If you like: Sam Smith, Disclosure, Bruno Mars
Why you should listen: If you’re in need of a quick pick-me-up after a bad breakup, this 10-minute EP is a perfectly measured dose of forward-thinking passive aggression.
Best track: Hit and Run
NEXT: A Christmas duet of Little Drummer Boy with Ali Slaight.

Winning the sixth season of Canadian Idol in 2008 may suggest a traditional trajectory in the music industry. Not so for the Coaldale, AB-raised, Toronto- based Theo Tams, whose varied approaches to his ongoing EP series suggest a versatility in both attitude and style.

Over the din of bar chatter and radio play at the Union Social Eatery in Toronto, Tams is as inviting and intimate as his heartbreak-centric pop music — often to the chagrin of his partner of 11 years, whom he’s marrying next summer.

“Everyone just assumes that we constantly have relationship issues because for the most part, 95 per cent of my music is in that lane,” he says, sipping on a non-alcholic Beer.

Early on, he refers to himself as an open book. If that’s the case, then his Trilogy series of EPs are each their own chapter.

With the defiantly proud fourth entry, Tams is in uncharted territory — both in outliving the naming conventions of his EP series and in eschewing the traditional album.

This latest entry is an energetic pop collection, a short and sweet kiss off, buoyed by disco and plenty of bass, particularly with the West Coast slap bass of Hit and Run.

Every single Trilogy has its own attitude. Trilogy IV was definitely the “‘go fuck yourself’ EP.”

While it may be cliché, he wants listeners to walk away with the humanity of the bouncy EP — which looks forward to greener pastures. Since he began his sobriety two years, ago, he explains, there’s nothing he won’t write about.

In keeping with the changing styles and themes of each entry, Tams says if he were to start work on Trilogy V tomorrow, it would be full of stripped-down, heart-wrenching ballads.

While his body of work has expanded far outside the confines of a CTV singing competition, his feelings on winning Canadian Idol are conflicted. On one hand, he calls it a “lifesaver,” as he had recently come out in a small, conservative town and the show helped him get out of that environment and into show business. At the same time, he likened it to “a bad tattoo” in how some in the public or the industry will reduce him to just a Canadian Idol winner.

“It hasn’t been any part of the story of where I’m going in the last two years,” Tams said. “I knew … winning that show was going to be a badge that I was gonna have to learn to wear for the rest of my career. So, it’s just, ‘How can I control the narrative of it now?’” 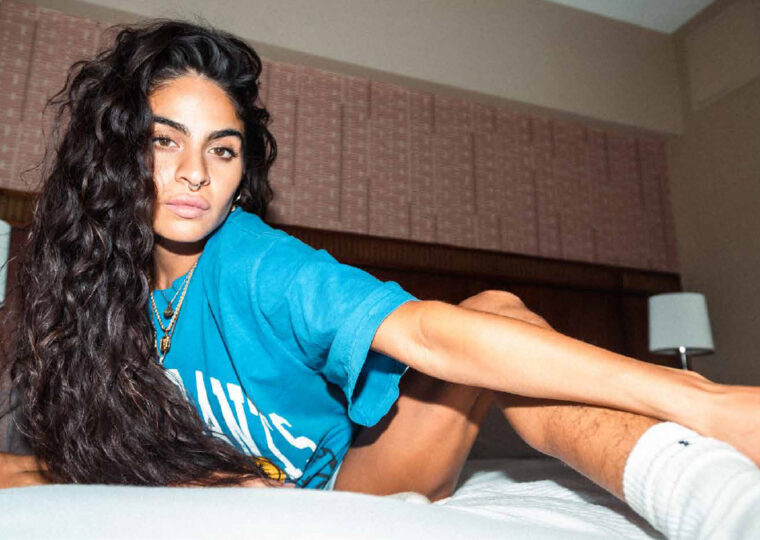 With new album Yessie and a headlining tour, Jessie Reyez is ready to do [...]