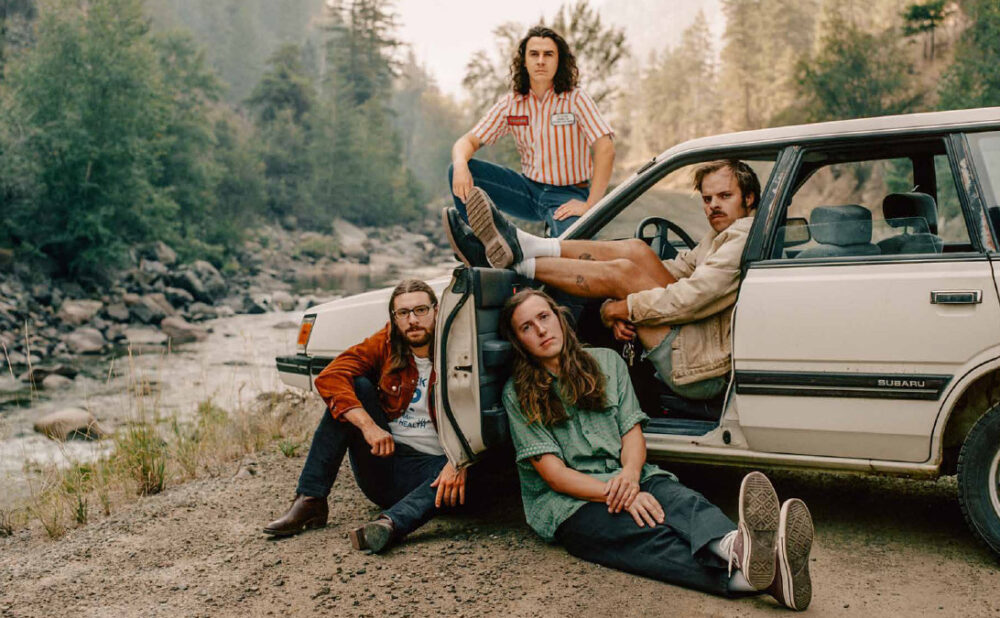 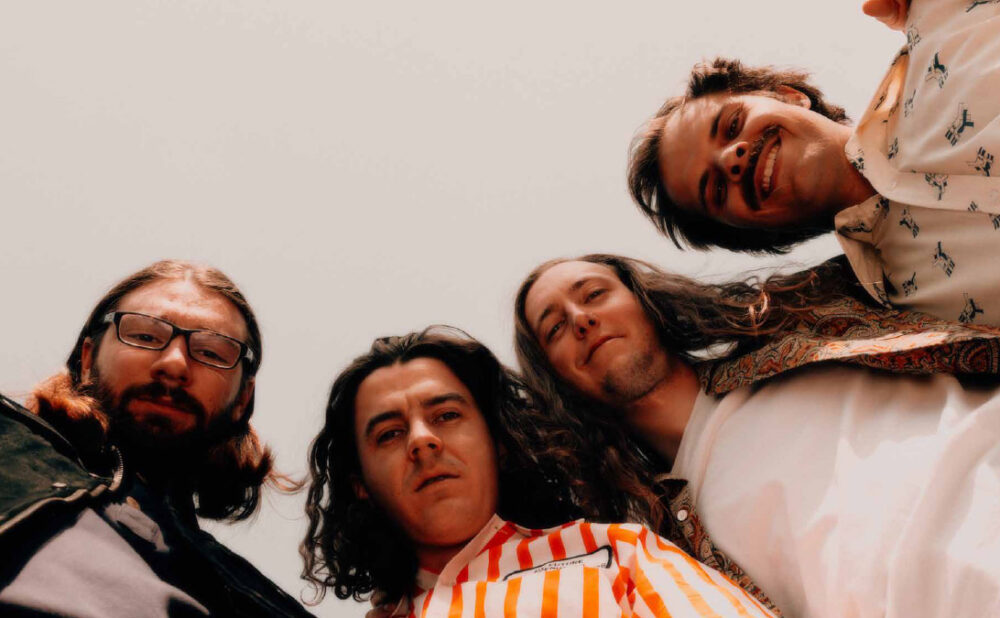 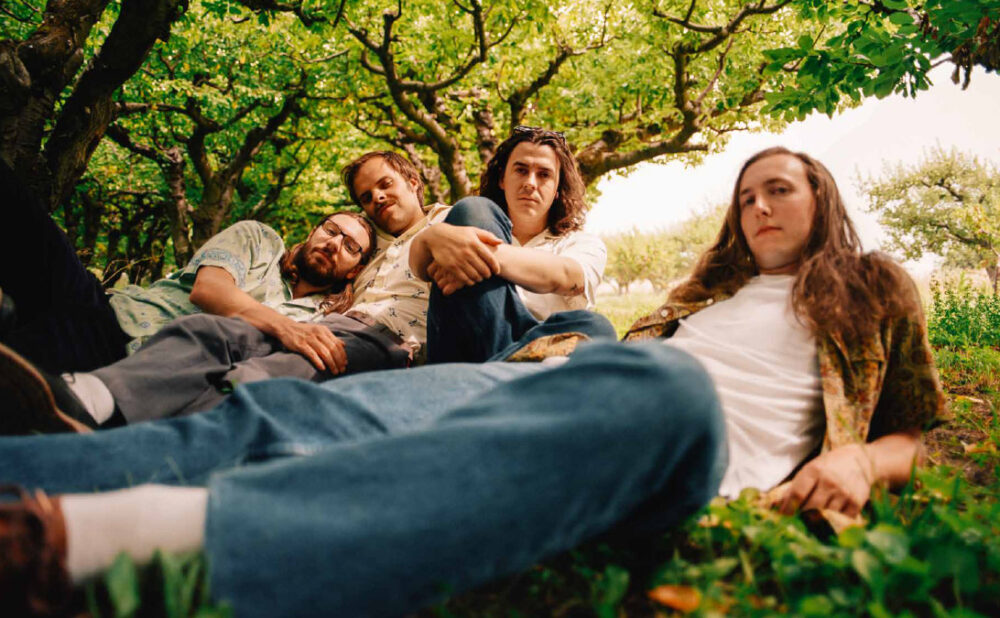 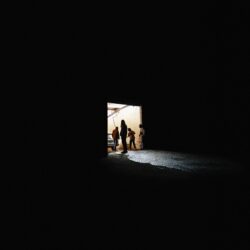 Sound: Surfy, summery rock that’s built for a beach day
If you like: Wallows, Hippo Campus, Dayglow
Why you should listen: Shimmering guitar riffs and folksy influences under fuzzed-out indie pop build an immersive soundscape that feels just like a Pacific Northwest summer.

After creating some of the most definitive indie-pop of the 2010s, summery rockers Peach Pit have become known as one of Canada’s coolest exports. When I was a nervous first-year university student fresh off a plane in Vancouver, you couldn’t get through a conversation about a local party or show without excited whispers theorizing about whether the Peach Pit guys would be there. For a generation of kids who came of age during the Tumblr era, their first record, Sweet FA, was ubiquitous and they’d turned Vancouver into a town of indie legend — I wouldn’t be shocked if a solid chunk of new university-goers had chosen to move here in part because of them.

But kids grow up and change, and their music tastes change, too; there was a time when fuzzed-out, surfy indie-rock tunes were the sound of choice for the internet’s aesthetic elite, and that time has certainly passed (the people who wore yellow turtlenecks and overalls in 2018 are listening to hyperpop now). Peach Pit make it clear in this record, though, that they’ve grown too. The down-to-earth normalcy that’s always been their calling card is still there in full force, but their sound has matured — they’ve injected their poppy sound with ’60s and ’70s folk influences and added a slightly world-weary undertone to their unencumbered vibe.

Vancouverites, as always, will feel a special connection to a lot of the tracks here. The album starts off with a glittering guitar riff in a track called Up Granville, a reference to Vancouver’s downtown strip of nightclubs and venues. The first few tracks serve up classic Peach Pit vibes: sunny, danceable riffs and smooth vocals that feel like a soundtrack to the best days of summer.

The album is just a little bit longer than it needs to be — some of the middle tracks start to blur together a bit, falling victim to a sort of indie-rock formulism that makes them somewhat forgettable but enjoyable, nonetheless. Despite this, the album’s centre is pulled together by Everything About You, a harmony-laden dream-pop number that echoes the vibe of frequent collaborators Babe Corner (and member Haley Blais). It’s a cool direction for the band, and the song’s lyricism reflects a raw sincerity that just feels right.

It’s in contrast to lighthearted tracks like Vickie, which was written for a friend who simply asked to have a song written about them. These casual moments, written in plain language about unserious vignettes and small moments of friendship, represent the Peach Pit ethos: It’s music that documents and gives importance to moments of casual intimacy without ever taking itself too seriously. Peach Pit have always been at their best when writing songs that are dedicated, both in lyric and in spirit, to good times; to languish in sanctimonious emotion or overwrought storytelling seems counter to their very identities.

But there’s something more here, too — a feeling of subtle tension throughout the album that persists despite warm melodies and ukulele riffs. It’s a yearning album, an album that doesn’t speak to true love or lost love but stays somewhere in the middle. As the album comes to a close, it feels like when the sun sets at the end of a beach day and everything starts to feel quiet and important. The title track closes out the album on a bittersweet note, injecting realism into a summery fantasy — and leaving you ready to start the album all over again.

Over a decade later, Canadian hardcore heroes still have a lot to say.