Earth’s last hope, Travis Touchdown faces off against the galaxy’s most bizarre killers in the long-awaited No More Heroes III. 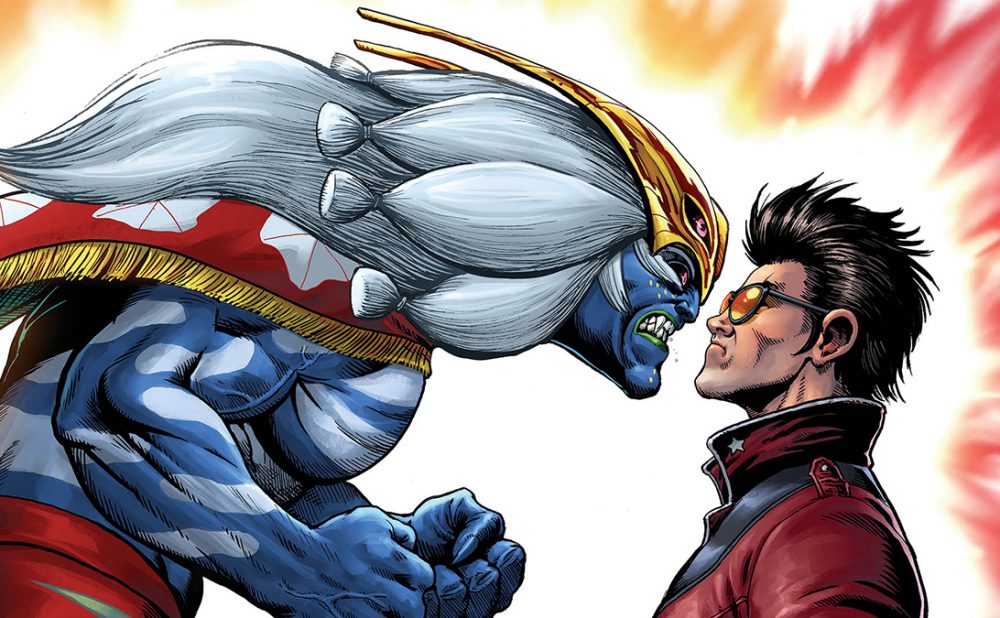 There comes a time when every medium has to define what its version of “punk” is. Few countercultural movements grapple so frequently with their contradictions as gaming does, with its rejection of conformity and good manners existing alongside consumerism and corporate partnerships.

Lazing between that elastic tone and absurdity is Travis Touchdown, the star of Suda’s own 2007 game, No More Heroes. Touchdown returns this month in the long-awaited No More Heroes III, where the leather-clad loser faces off against the galaxy’s most bizarre killers. 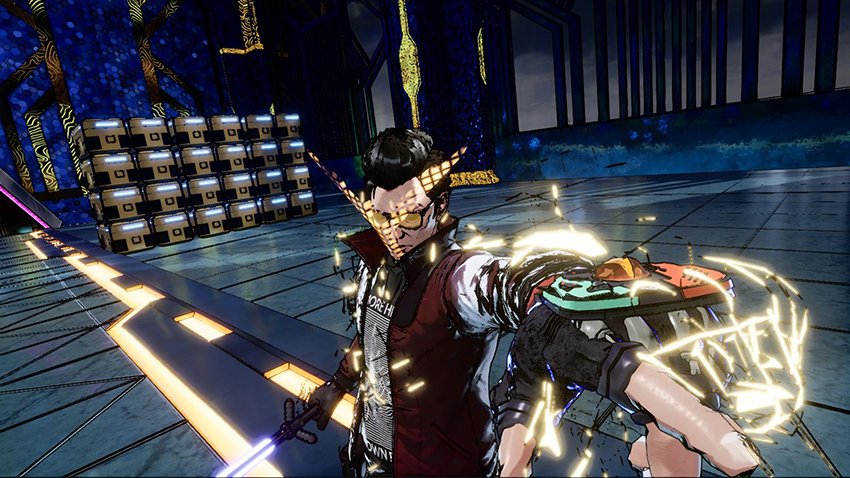 In the original game, Travis Touchdown sacrificed his savings to purchase a “beam katana” from an online auction. Living out of a motel room and unable to afford new video games, Touchdown decided the only logical thing was to use his new weapon to become a hired assassin.

His first kill placed him in the rankings of the United Assassins Association, and put him in the sights of more craven professionals. But, instead of laying low, Touchdown rationalized that there’s fame and glory in the number one spot, making the No More Heroes series into a strangely violent campaign to become the most admired murderer alive.

No More Heroes has pitted players against some of Earth’s weirdest, like the spandex-clad Destroyman, the 76-year-old shopping cart-pushing Speed Buster and the bat-swinging Bad Girl.

The new game reaches beyond the stars. The new Big Bad is FU, a space prince who originally came to our planet 30 years back as an adorable little fuzzball and had heartfelt, E.T.-esque adventures with a young boy named Damon.

Now Damon is a wealthy land redeveloper using alien tech to enrich himself, and FU is a black sheep who just broke out of space jail with a cabal of cosmic psychos. It looks like Earth’s last hope is its best killer, and sadly that killer is Travis Touchdown.

Suda has always been an oddity in the game development world. His career began at Human Entertainment, the legendary studio that created series like Clock Tower, one of the earliest survival horror games. There, Suda cut his teeth on wrestling games, infamously giving 1994’s Super Fire Pro Wrestling Special a single-player story campaign about an aspiring fighter unable to overcome their trauma and depression.

Suda left Human in 1998 to start up his own studio, Grasshopper Entertainment, which focused on Suda’s own avant-garde mystery games like The Silver Case and Flower, Sun, and Rain.

None of his games was distributed outside of Japan until 2005, when Capcom published his eerie, The Smiths-inspired action game Killer7, which immediately earned Suda a cult following in the West.

No More Heroes was Suda’s first “big blockbuster” on his own, standing out even more on the Nintendo Wii, which provided little support outside of Nintendo’s own games, never mind for ones about killing sprees.

Violently coloured and garish, with loud user interfaces, No More Heroes spit in the Grand Theft Auto-style sandboxes as is buffed out the town of Santa Destroy’s world of murder with gardening mini games, playing with your cat and driving vehicles that were controlled like a forklift.

What began as a middle finger to gaming trends has expanded into pure video game decadence. No More Heroes has had two sequels and a spin-off, and No More Heroes III is a collaboration with illustrator Masanori Ushiki, Pop Team Epic creator Bkub Okawa and The Boys artist and co-creator Darrick Robertson, who designed the box cover.

No More Heroes III launches on the Nintendo Switch on Aug. 27. 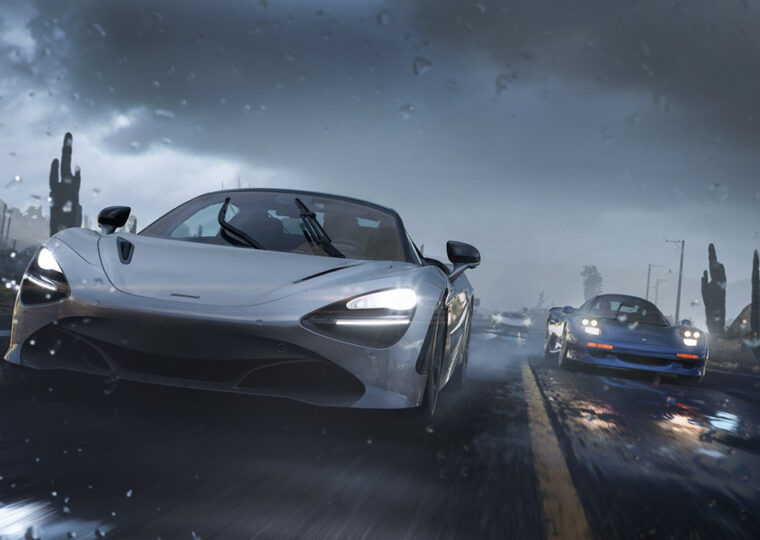 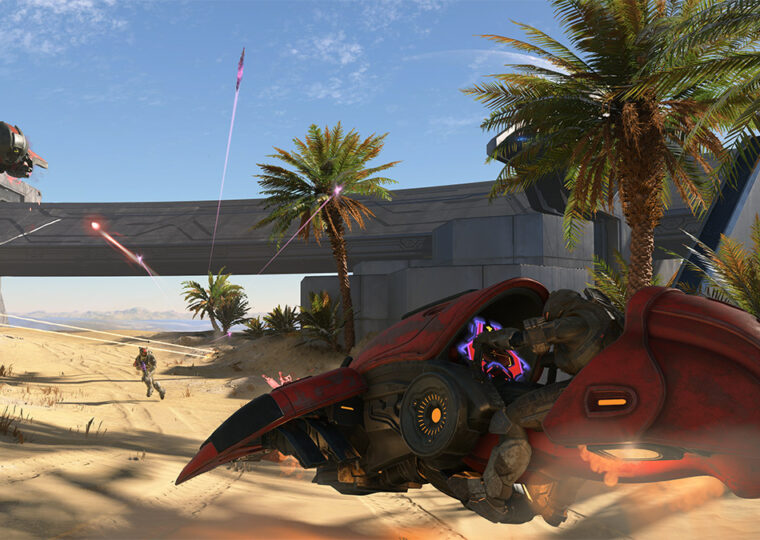 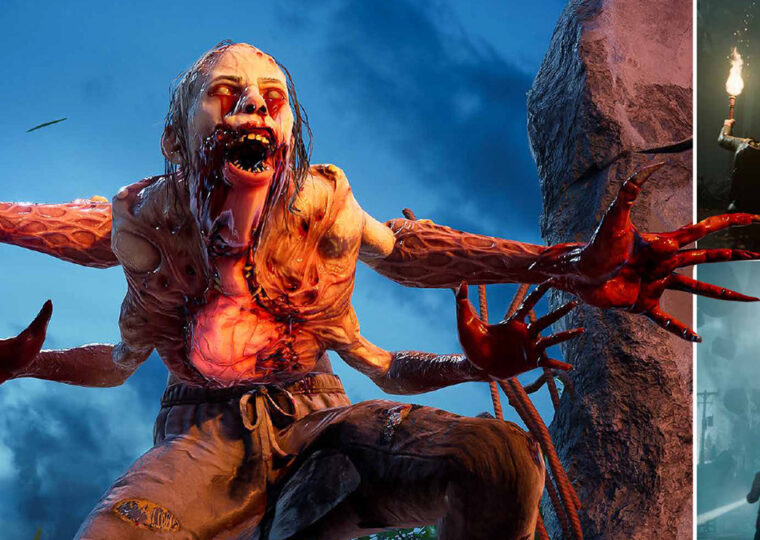 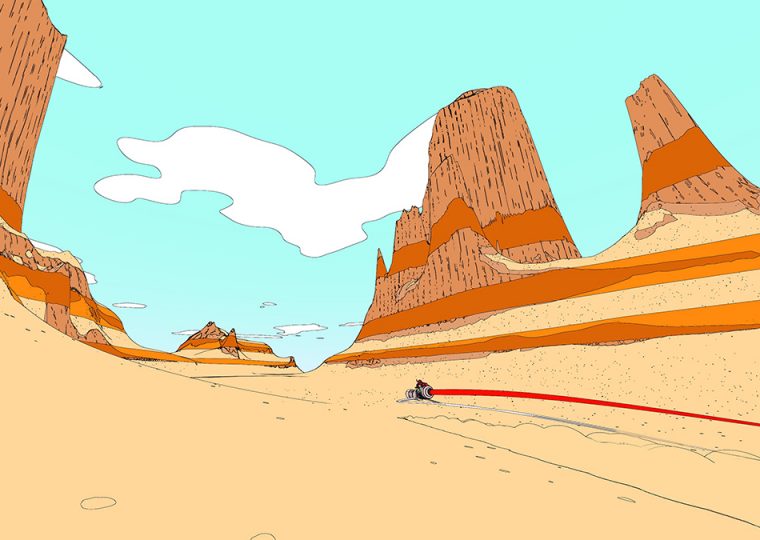 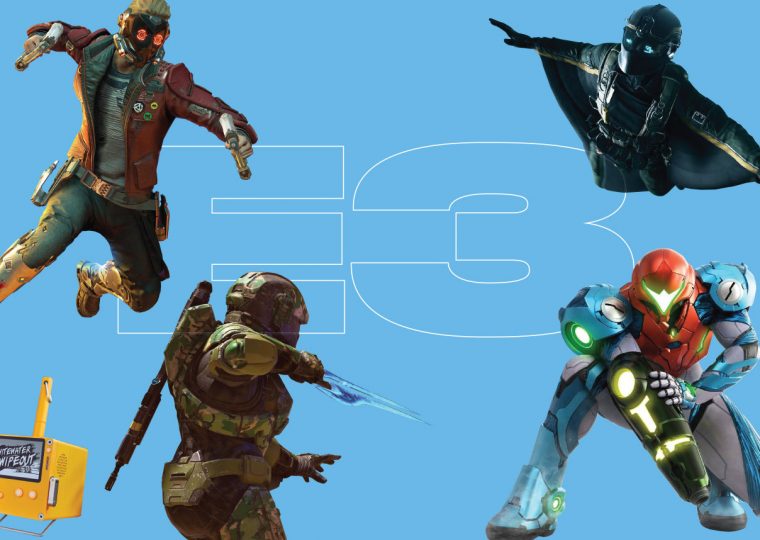 Gaming’s annual glimpse into the future at E3.