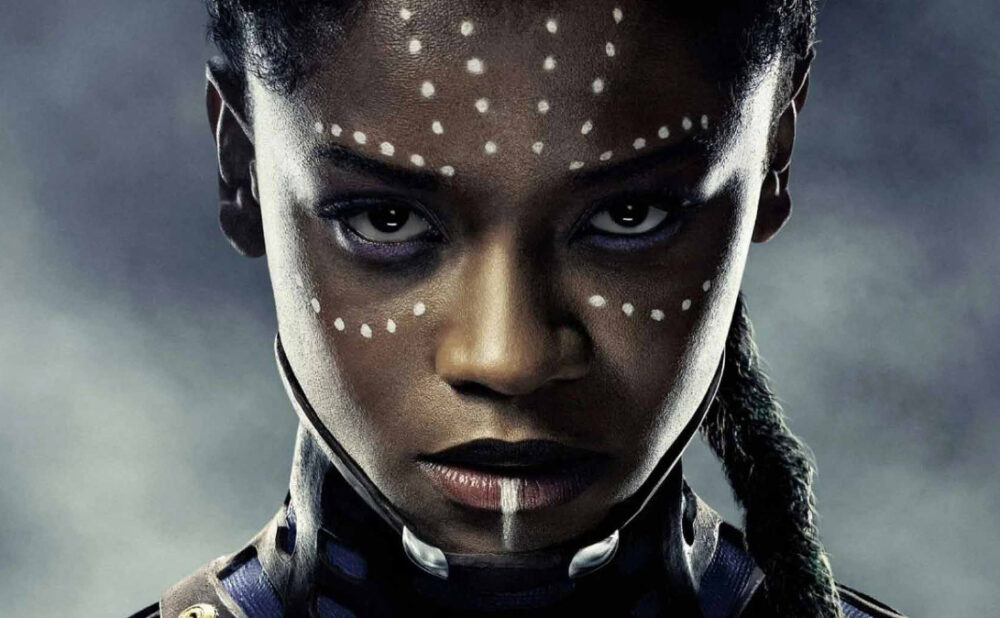 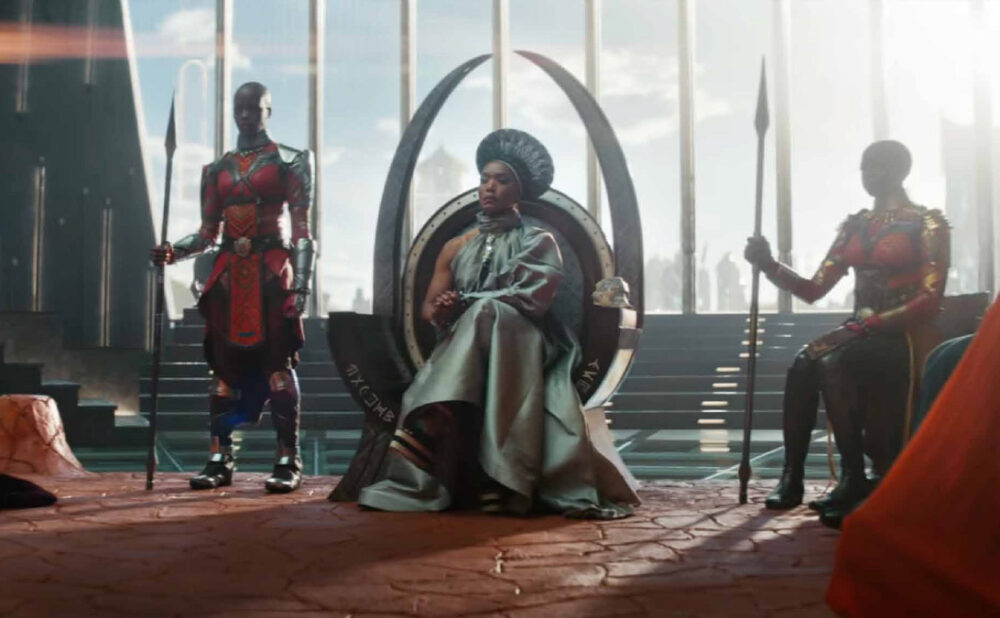 Black Panther: Wakanda Forever
Where: In theatres
What: Movie, 161 mins.
When: Now
Genre: MCU
Why you should watch: The people of Wakanda — and this film’s writers — successfully process the death of King T’Challa before launching a new narrative that sees emergence, literally, of another secret civilization, this one based underwater, who also has Wakanda’s miracle mineral, vibranium. Trouble ensues when Wakanda’s queen (Angela Bassett) refuses to join forces with the Aztec-esque sea folk who want to eliminate “the surface people.” Wakanda women power this satisfying sequel.

The creators of Black Panther: Wakanda Forever, wisely decide to acknowledge the passing of King T’Challa — the Black Panther — played be revered actor Chadwick Boseman, who died after successfully launching this MCU franchise.

Boseman, and his character, were simply too big and too celebrated to merely disappear or be replaced by a new actor in the role. Instead, after a somewhat over long series of funeral rituals — which includes a cool spaceship — the women of Wakanda are left to figure out next steps and carry on.

The King’s mother, Queen Ramonda (played icily and effectively by Angela Bassett) and his distraught sister Shuri, (Letitia Wright) are left to negotiate perils both internal and external as they decide who will lead a post-Black Panther Wakanda. And, of course, they have to decide if there is to be a new Black Panther.

As always, outside pressures threaten the idyllic land as the major powers vie for Wakanda’s miracle mineral, vibranium.

Reminiscent of this Fall’s historical action flick, The Woman King, legions of Wakanda women soldiers powerfully fend off invaders and those who would steal their vibranium supply.

And then the “fish people” show up. Turns out there is another, very cool looking world — undersea — that also has vibranium and they really don’t want the “surface people” getting their hands on it.

The underwater Taloken are an Aztec-esque society lead by their take-no-prisoners ruler Namor (Tenoch Huerta Mejia), who demands the Wakandans join him in kicking the ass of the despised “surface people”. The Wakandans would rather lay low and avoid any trouble. Good luck with that, right?

Maybe stealing some of the blue-faced thunder of the imminent release of Avatar: The Way of Water, the undersea world of Taloken is a utopian paradise of blue-hued creatures with as many cool flowers underwater as Avatar’s Pandora has above the surface.

The complicated Namor is reminiscent of an equally conflicted vintage Marvel superhero, Sub Mariner, though the connection is never acknowledged. When Namor first emerges from the depths, he is powered by tiny wings on his ankles that look a little like flapping sunfish but his menacing sneer banish any instincts to giggle.

Whereas some fight scenes in MCU films feel like endless shots of action figures hurling each other into skyscrapers, the setting and the scale of the battles in Black Panther feel fresh and compelling.

And it’s great to add this film to the growing number of flicks that feature women administering the ass kickings and generally running things.

While there are many recurring themes and a handful of characters from the original movie, an encyclopedic knowledge of all things Black Panther is not necessary to enjoy this film.

While the story is satisfyingly told, enough loose ends are left to ensure a narrative-packed sequel. And with Wakanda currently in the hands of kick-ass women, the Black Panther story remains both fresh and full of future promise. 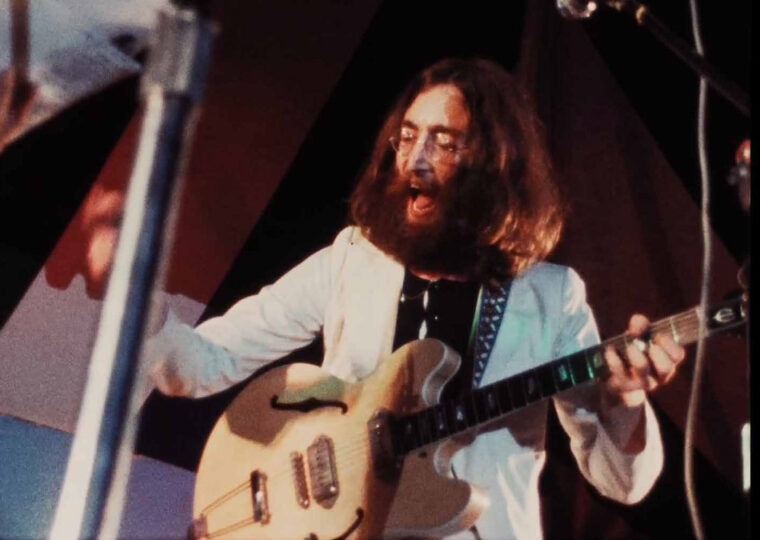 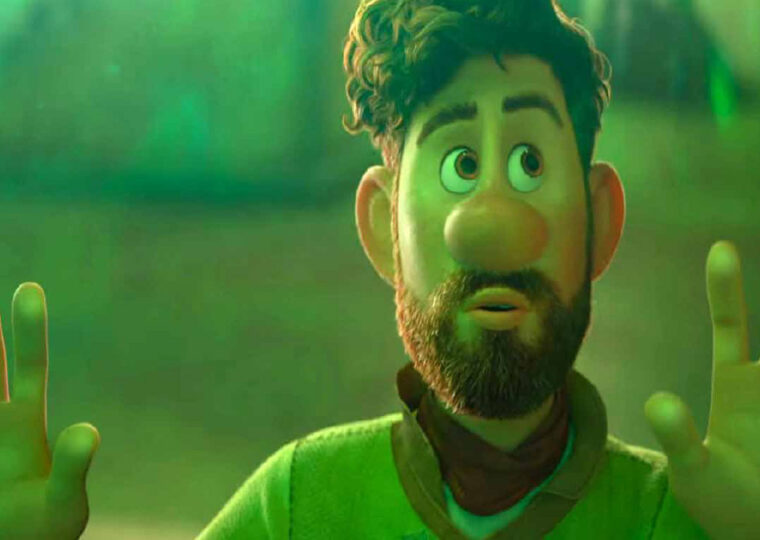 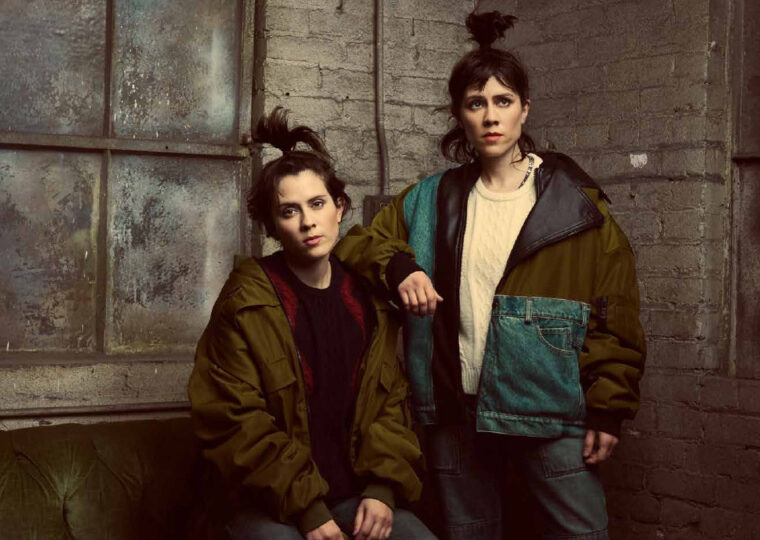 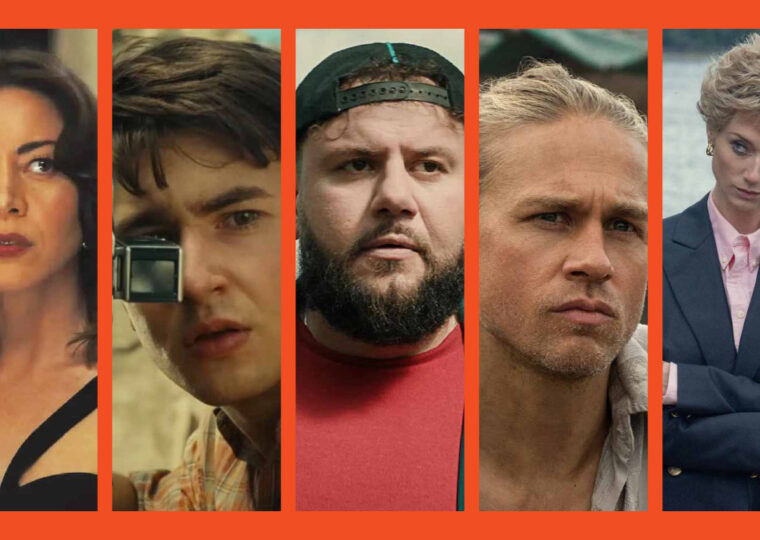