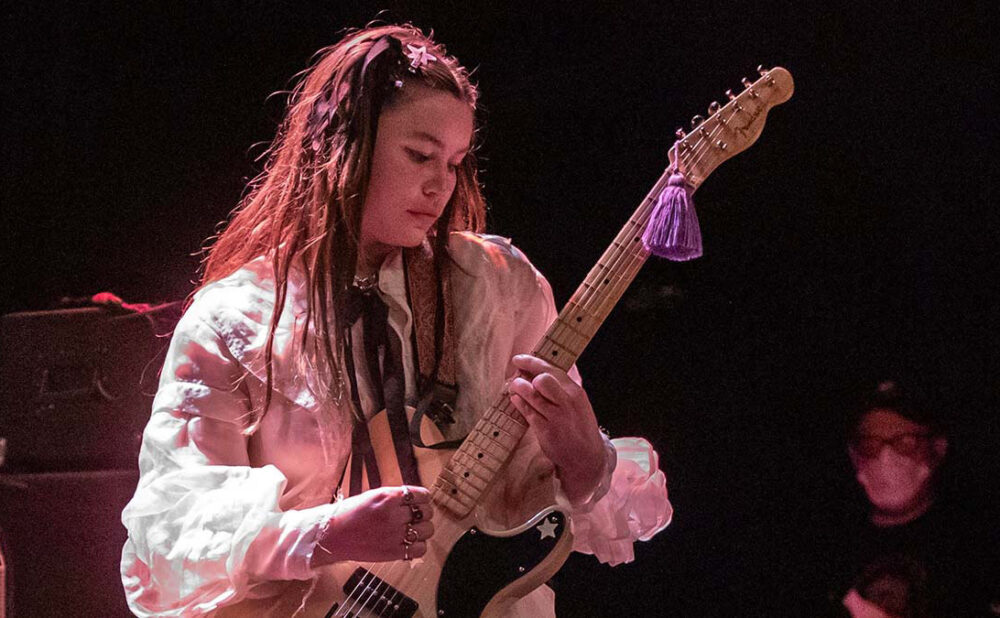 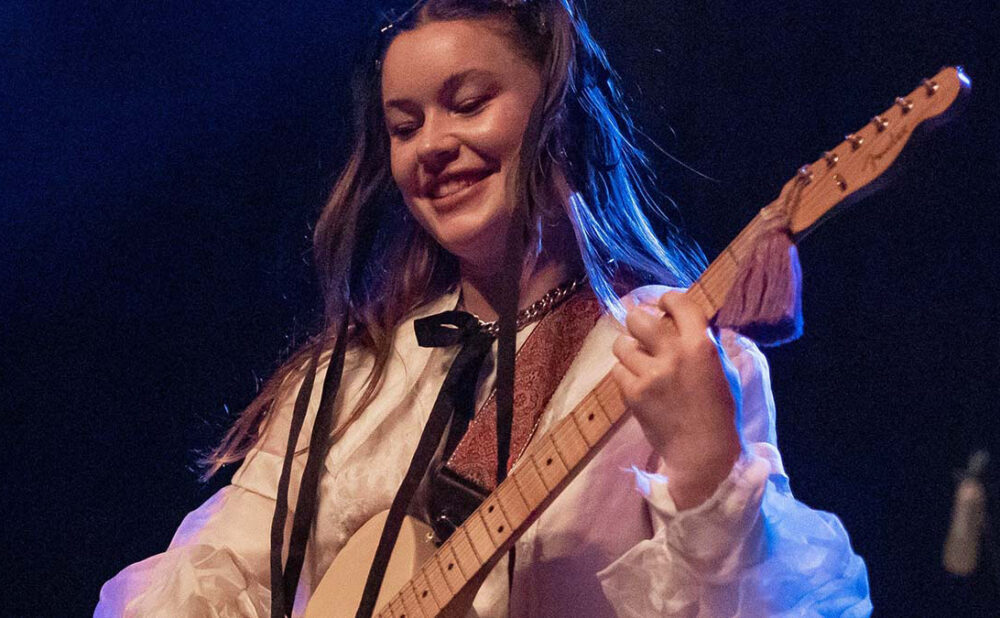 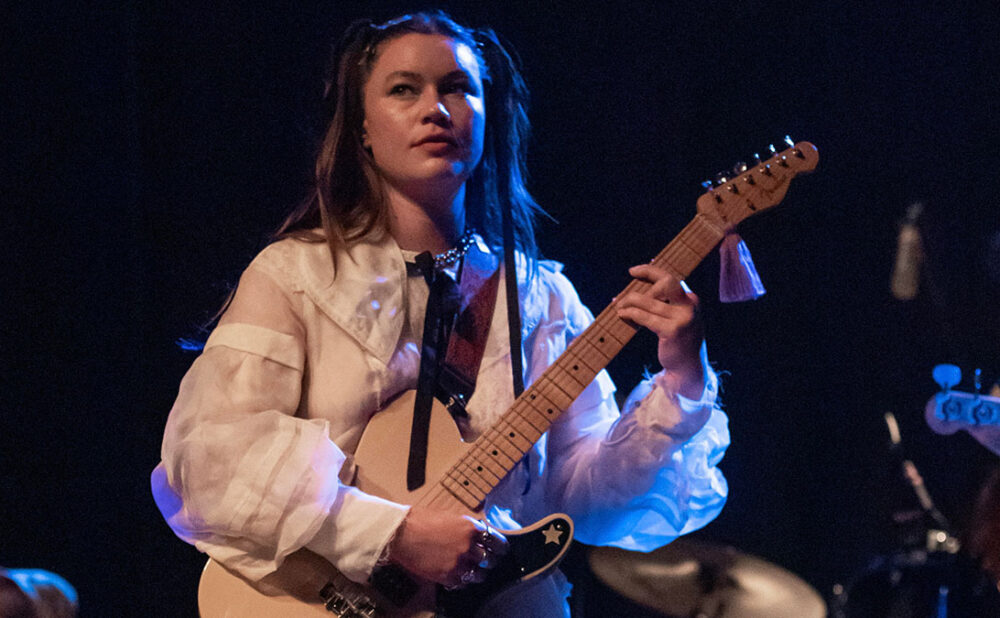 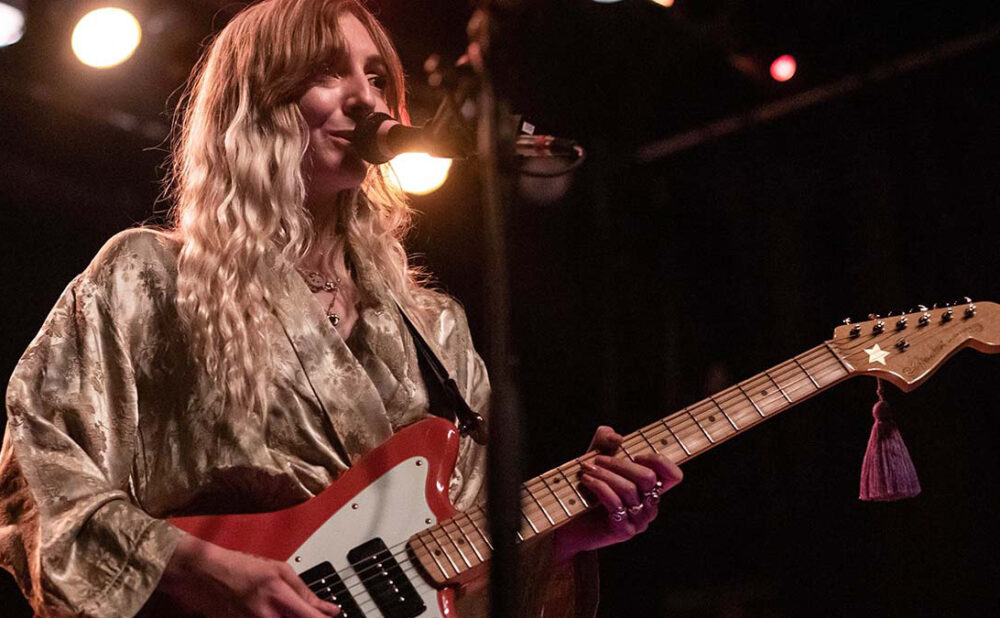 Who: Wet Leg
Where: The Phoenix Concert Theatre, Toronto
When: Tue., Aug. 2
Vibe: Good times all the time
Highlight: The sold-out crowd sharing a satisfying scream during Ur Mum
Next: Thurs., Aug. 4, The Commodore Ballroom, Vancouver

Only at a Wet Leg concert would you see a fan dressed in a full, red lobster costume in the crowd. It’s an ode to the band’s music video for Wet Dream, in which band members Rhian Teasdale and Hester Chambers don giant lobster claws and frolic in the fields of the Isle of Wight. Wet Leg only recently released their debut album earlier this year, in April, but have already amassed a huge following of dedicated fans thanks to their enthralling tunes and whimsical sense of humour.

Even Katie Munshaw, lead singer of opening band Dizzy, remarks during their set, “I wanted to go to this show myself but it was sold out … Then, two days ago, we were asked to open!”

It’s Wet Leg’s first proper “gig” gig in Canada. They played a set at Osheaga in Montreal over the past weekend, but it’s their first time headlining their own tour with a full setlist. The band play 11 out of 12 songs from their self-titled album and pad out their setlist with an additional two unreleased tracks: Obvious and I’ve Been Abducted (By a UFO). Lead singer Teasdale prefaces the latter with an explanation.

“Is anyone here from the Isle of Wight?” Teasdale asks the crowd between songs. There’s a pause for dramatic effect as there’s silence from the audience. “What I’m saying is that we don’t get out much. There’s not too much to do living on the Isle of Wight, so we used to go camping a lot and fantasized about being abducted by an alien or something … Just please, please, please!”

The audience is already all too familiar with their hits, singing and stomping along to Wet Dream, Oh No, Too Late Now and Ur Mum. Everyone’s excited as they anticipate the climax of Ur Mum — a countdown to everyone’s longest and loudest scream. The band pause playing their instruments for a moment to relish in the collective chaos of 1,300 people all screaming together.

The all-too-short, but sweet, show (Wet Leg’s set ran for approximately 50 minutes) ends with a crowd singalong to none other than Chaise Longue.

“I’m gonna need your help on this next song,” Teasdale says. “When I say ‘Excuse me,’ you say?”

The crowd emphatically responds, “WHAT!” each time.

Teasdale and Chambers probably go through the call-and-response bit way too often, but they don’t seem to get tired of it. The women have so much fun on stage playing music together, and it shows. In turn, the fans can’t help but soak in all that positive energy as well. 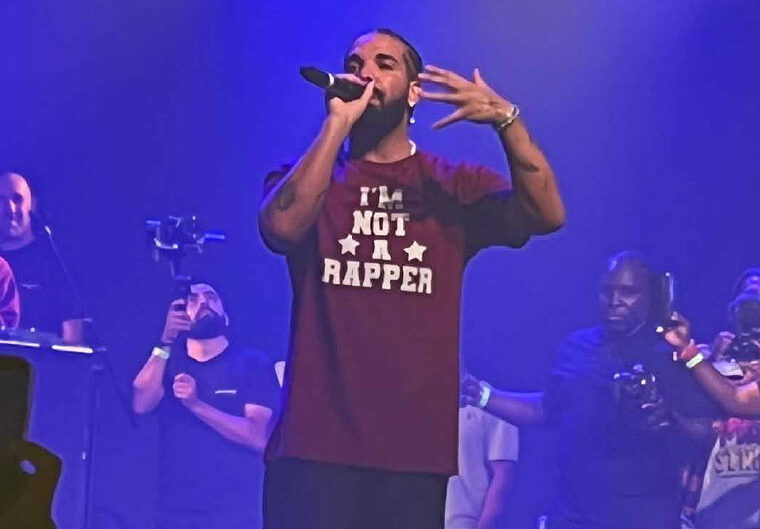