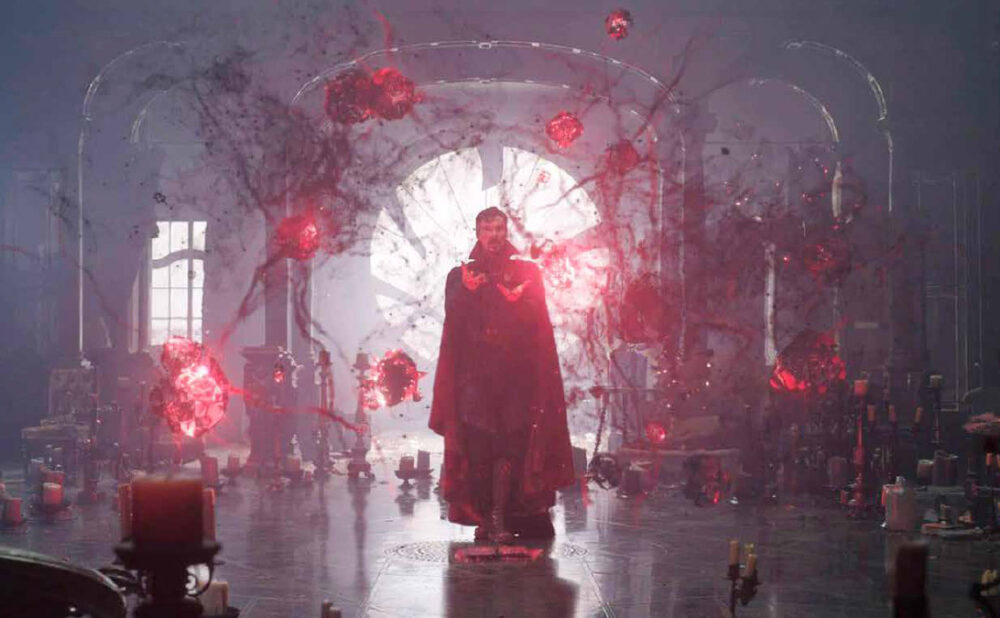 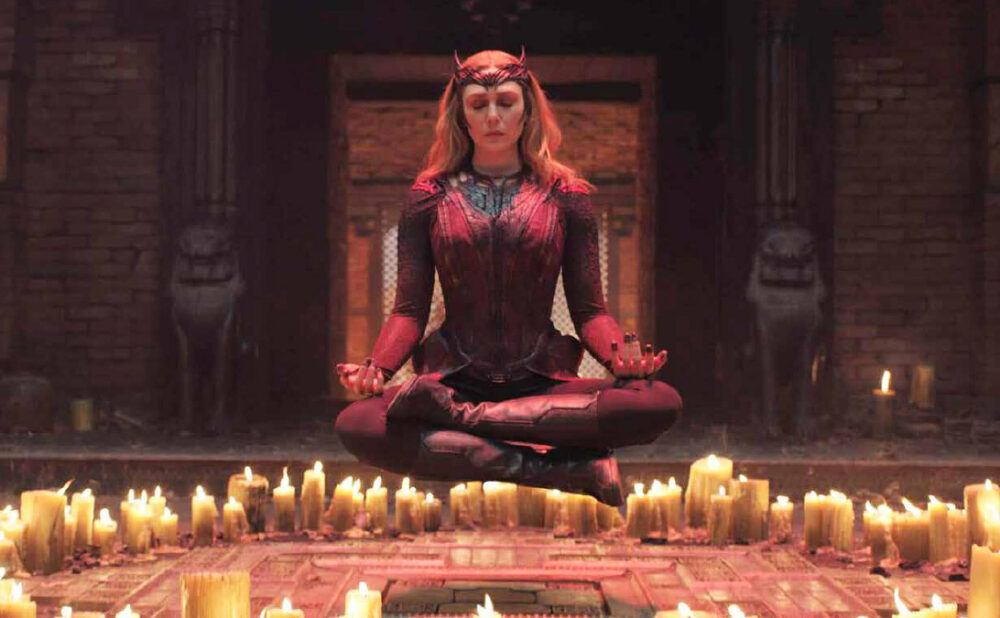 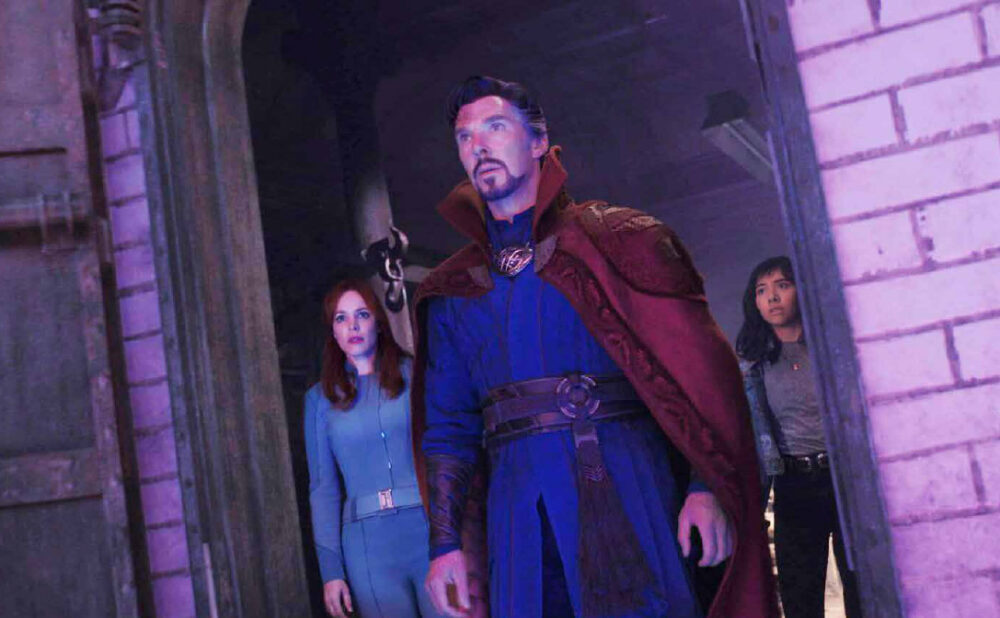 Doctor Strange in the Multiverse of Madness
Where: Theatres
What: Movie, 126 mins.
When: From Fri., May 6
Genre: Action
Why you should watch: Visually striking with a mind-bending story, this film is heavy with Marvel’s trademark action sequences. One of MCU’s darkest installments, at times it tips towards horror. Characters new and old join forces in a complicated battle of good versus evil and ask how far we’d go for love.

What’s better than one Benedict Cumberbatch? Several, including one with a ponytail.

This week, the British actor reprises his role as sorcerer superhero Doctor Strange and continues to expand the gargantuan Marvel Cinematic Universe. Die-hard fans have had no shortage of Marvel content in the last few years, with several miniseries and hero-specific films full of world and character-building. Doctor Strange in the Multiverse of Madness delves deeper into Marvel’s premise of multiple universes, and “madness” is a fitting term for the flick.

We’re introduced to America Chavez (Xochitl Gomez), a teenager with the ability to travel between universes. It’s a highly coveted power, one which she hasn’t yet learned to control. She collides with Strange in the universe we know best, and it becomes his mission to protect her. Suspecting witchcraft is at play, Strange seeks out Wanda Maximoff a.k.a. Scarlet Witch (Elizabeth Olsen) for advice (casual viewers would be wise to watch WandaVision before visiting the theatre to best understand the film’s references). What follows is chaos of the best kind.

To protect the element of surprise, I’ll simply say this: there are a few appearances that will draw gasps and laughs from the audience. The quick banter between Strange and Sorcerer Supreme Wong (Benadict Wong) is as entertaining as ever, and the clear standout performer is Olsen as she switches between her alter egos.

Perhaps the greatest part of a plotline that involves multiple universes is its unlimited creative potential. As the characters hop between worlds, we catch glimpses of pixelated faces, beings made of paint and tentacled creatures. The film is visually ambitious and stunning.

This is also one of the darkest Marvel projects, which shouldn’t come as a surprise with Sam Raimi as director. The same man that directed Evil Dead and produced The Grudge, Raimi has found a way to bring horror to the multiverse. There are some surprisingly gruesome deaths and a cloak made of the undead is an image that will stick with me for a while.

At times, the pacing feels a little disjointed — be prepared to hop between a lot of locations very quickly in the first half of the film. While this chaos almost feels intentional to match the feeling of traversing the multiverse, it’s more likely due to dense storytelling. At just over two hours, the film feels much longer because it’s packed with action.

Whether you’re a Marvel fanatic or an occasional watcher, you’ll find something to love in this mystical madness. 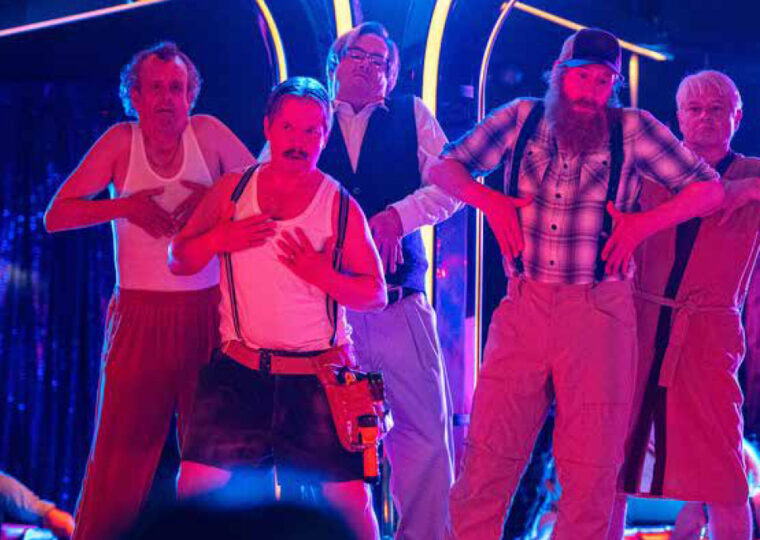 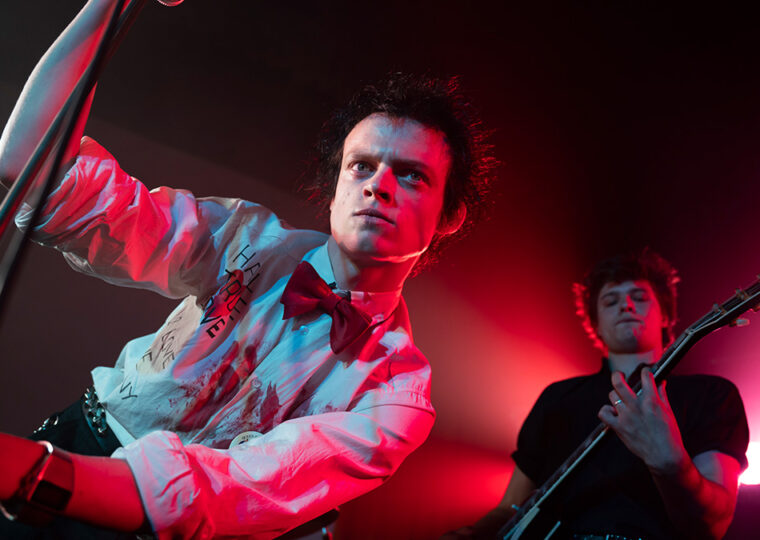 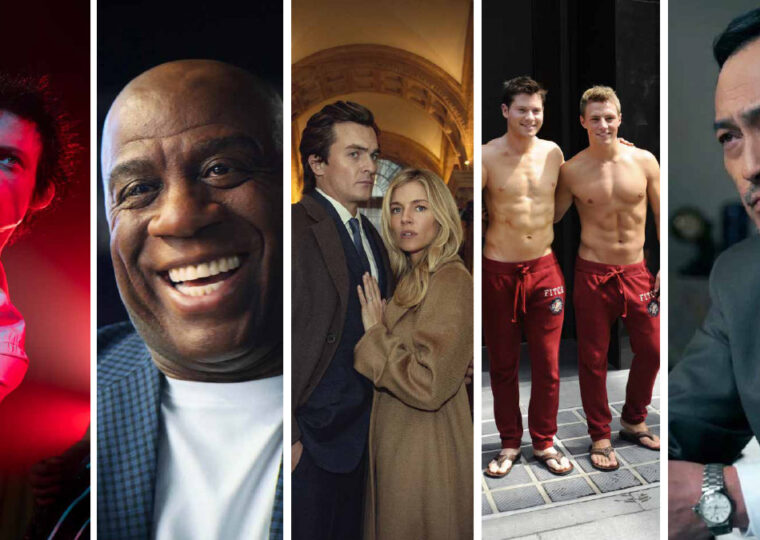 The story relocates the titular Shoresy to Sudbury, with no real mention or [...]