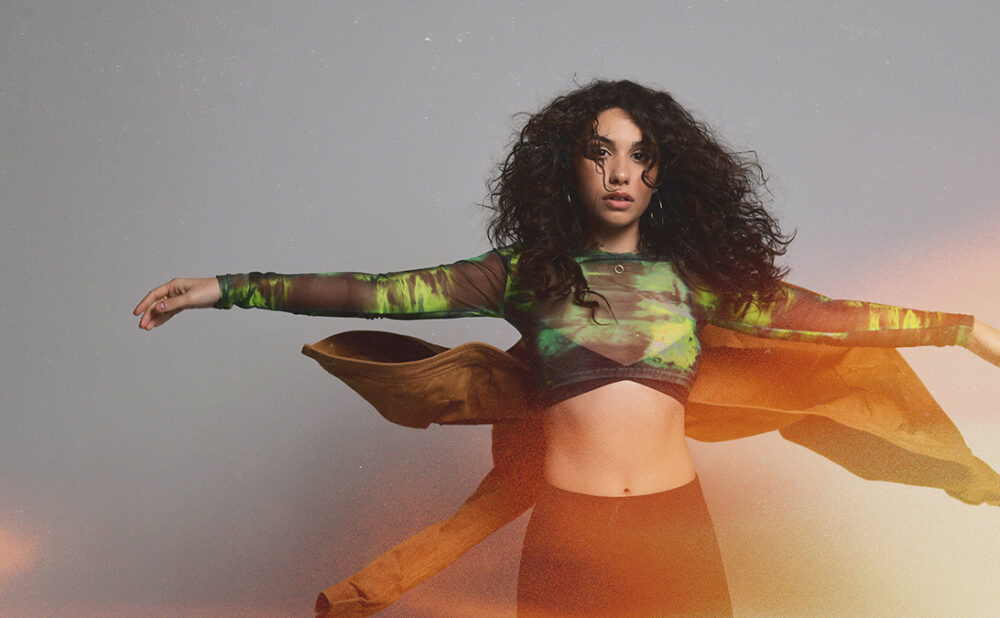 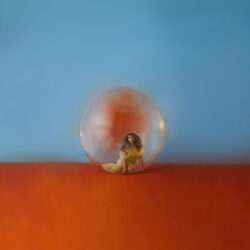 Sound: Jazz guitars reminiscent of bossa nova music, funky beats and breathy vocals.
If you like: Camila Cabello, FLETCHER, Julia Michaels
Why you should listen: The Grammy- and JUNO-winning artist makes her long-awaited return with a lot to say on a packed 18-track album. Pulling from some of her hardest times, Cara gets real about anxiety and self-doubt while shining a light on her positive, confident moments. With features from YouTube child prodigy Muimui Guitargirl and American hip hop artist CHIKA, there’s also a whole lot of girl power.
Best track: Voice In My Head

On a cozy evening Zoom call from the comfort of our own homes, it is easy to forget the virtual conference host is a Platinum-selling, Grammy Award-winning artist because she’s so down to earth. Brampton singer-songwriter Alessia Cara sits at a kitchen table for her exclusive album listening party, which feels more like a FaceTime with an old friend as her dog occasionally barks in the background.

Cara excitedly shared her third album, In the Meantime, ahead of its release last month with a lucky few — me included. In the chat box, fans from all over the world discuss their favourite lyrics and swap crying emojis when a particularly emotional track comes on. Cara gets involved too, expressing how thrilled she is to have any form of human connection after two years of no touring.

Now a well-known name in the pop world, Cara skyrocketed to fame in 2015 with her debut album Know-It-All. She toured Europe and the U.S. as the opening act for Coldplay, recorded an original song for Disney’s Moana soundtrack and has collaborated with Troy Sivan and Khalid. Only 25 years old, Cara has already achieved a lifetime of career goals and has grown up in front of millions of people.

Growth is a strong theme throughout her newest album, and there’s a great sense of maturity and self-awareness from Cara as she breaks down the tracks and her motivations writing this album.

There’s a classic blend of upbeat pop songs and emotional ballads, with layers of Latin influences and impressive vibrato. Listeners are guaranteed to find a song (or several) that resonates with them. 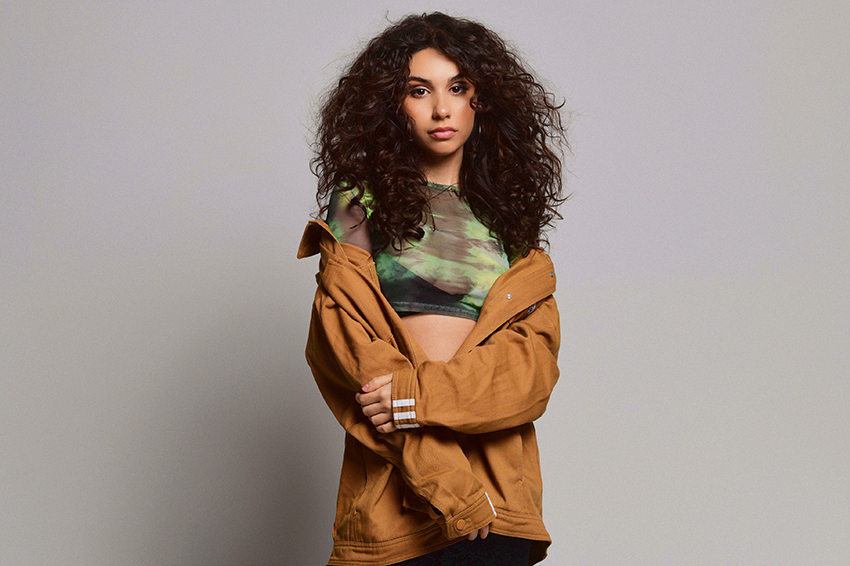 Why In the Meantime?

I wanted it to be called In the Meantime because of the “meantime” we’re all experiencing, this life purgatory. It’s an encapsulation of my last year and what I’ve been up to — all the stories that have unfolded in the meantime. More symbolically, it represents the fact that we’re always in a state of transition, always growing and changing. Life itself is a meantime between birth and death, everything is impermanent.

The Duality of Life

As people, we are surrounded by dualities. We feel multiple things at once. I think that’s the beauty of life: there’s versatility. When I was writing, I noticed that some days I feel super confident and independent and others I just want to hug somebody! So, this album is heavily focused on duality — there’s a lot of down-tempo, emotional, grittier sounds and also light, fun, confident themes.

I was writing in Montreal and my friend was with me in the studio. She was freaking out — the guy she was newly dating wasn’t responding to her texts. We started saying we would rather be alone than let a guy fool us. So I decided to write to this guy who was being shady and the song became Lie To Me. Turns out, he was just out to dinner with his cousin, so all is well! I got a great song out of it, so thank you, sir!

Find My Boy feels like a contemporary spin on the traditional Portuguese music I grew up loving. Voice In My Head reminds me of The Police or Phil Collins and their melodic choices and the chorus feels almost reggae-inspired. Lie To Me has a cool, funky Destiny’s Child-esque throwback feel to it.

I kind of hit a rock bottom emotionally and mentally last year, and I had to look at my life in a different way: I needed to take better care of myself. It was a really sad, scary time. I’m sure we all have our own insecurities and voices in our head that warp our sense of self. Now that I’m on the other side of this feeling and okay, I think it’s a nice reminder that there’s always good days ahead.