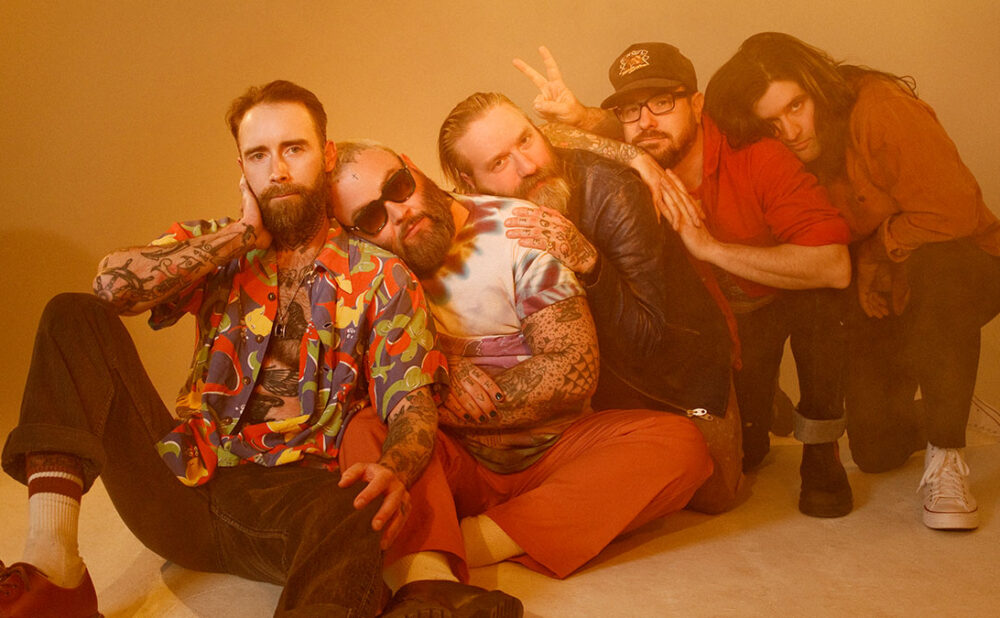 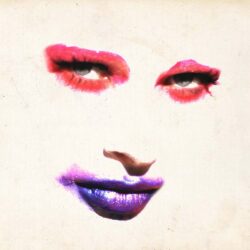 Sound: An impressive layering of three vocalists, several distorted guitars and one Hammond organ
If you like: Underoath, Silverstein, Billy Talent
Why you should listen: The beloved Canadian hardcore group return with their first full-length album in over a decade, and it’s clear their influences and talent have grown. Otherness celebrates what makes the band and their listeners outsiders.
Best track: Dark Night of the Soul

Alexisonfire are far from a nostalgia act. The post-hardcore outfit from St. Catharines, ON, may have had their come up in the early 2000s, but two decades is a lot of time for growth and evolution. Thirteen years after their last full-length album release, they’re ready for a comeback that proves just how much they’ve learned.

“I don’t have a problem with nostalgia, but I don’t want us to be rooted in the past,” says guitarist Wade MacNeil as he sits on a Zoom call in a hotel room in New Orleans, where he’s working on a new Alexisonfire music video. “I want to celebrate the past, but I also want to give people the best version of the band.”

“I think it was good back in the day, but I don’t think we’re past our prime,” vocalist George Pettit echoes the sentiment later that day on a call from his home in Hamilton, ON. “Alexisonfire is in the best form it’s ever been.”

The five-piece started as a bunch of scrappy but dedicated kids in their teens and early 20s, skipping classes to play basement shows around southern Ontario. Their name and sound were defining in the hardcore scene, and their hard work earned them a Juno Award for Best New Group, Platinum certifications on all four albums and the opportunity to perform around the world several times over.

Then, after 10 years they called it quits with a farewell tour. But here’s the beautiful thing about Alexisonfire: they’re never really gone. The band members exist in other musical spaces — guitarist and singer Dallas Green started City and Colour, drummer Jordan Hastings tours with fellow Ontario rockers Billy Talent and MacNeil has fronted several other bands. Even between these projects, Alexisonfire reunited for festivals and one-off singles and EPs. Like many artists, it took a pandemic to push the band to their next creative stage. “One

“One of the biggest challenges for Alexisonfire is we’re all to the wind, we’re all doing different things,” Pettit explains. “The pandemic centralized us all in southern Ontario and, after about a year of lockdown, it started to feel like we were squandering an opportunity. So, we just started rehearsing without any agenda.”

“We got together at the Dine Alone Records space to practice. Not to write any new music, just to get out of the house,” MacNeil adds. “It was such a great experience, at that point, to just be around other humans. We weren’t putting any pressure on ourselves, and at the end of one month, we probably had five or six songs.”

The end result is Otherness, 10 tracks of rich and aggressive sonic layers that push the band to new lengths — literally in some cases. Songs like Dark Night of the Soul and World Stops Turning surpass the six- and eight-minute marks, allowing for “indulgent bridges” as Pettit calls them. Alexisonfire’s unique weaving of three vocalists is still present, but Pettit also explores more melodic singing this time around. Both MacNeil and Pettit believe it was their time apart and years of trying new things that allowed them to take these new risks.

“I think we all tried on a few different creative hats,” says Pettit. “[Bassist] Chris Steele contributed lyrically, and Dallas has really presented himself as a producer. You can be second-guessing yourself in the studio and his confidence helps guide you. And Wade’s been making music for video games and soundtracks for so long, he has a real cinematic approach to creating music.”

“I think we’ve all grown as songwriters and players. We’re at a point in our musical careers where we have enough confidence to do exactly what we want,” says MacNeil.

This confidence also emanates on stage. They kicked off their return in April with a sweaty riot of a show at Toronto’s History. Now, they’re gearing up for several summer tour dates, including Born & Raised, a four-day festival in their hometown with friends Billy Talent, PUP, Broken Social Scene and several others.

“We’ve gotten older, but the shows haven’t got any calmer!” Pettit laughs. “They’re quite intense — I don’t know any other way to play a concert. I went to a Ben Rogers show and, afterwards, I asked him, ‘What’s it like to leave the stage and not be a complete disaster?’”

The gang is excited to share tracks both new and old with an audience that’s stuck by them for so many years and reached new ears along the way.

“I have no preconceived ideas of what I want people to get from this album. I just want people to check it out! The beauty of music is that everyone hears it differently,” MacNeil gets earnest. “I’m very proud of it — I think it’s the best thing we’ve done. We burnt out, we were honest with ourselves about it and we stopped doing this. We found our way back to Alexisonfire because life feels better with it in it.” 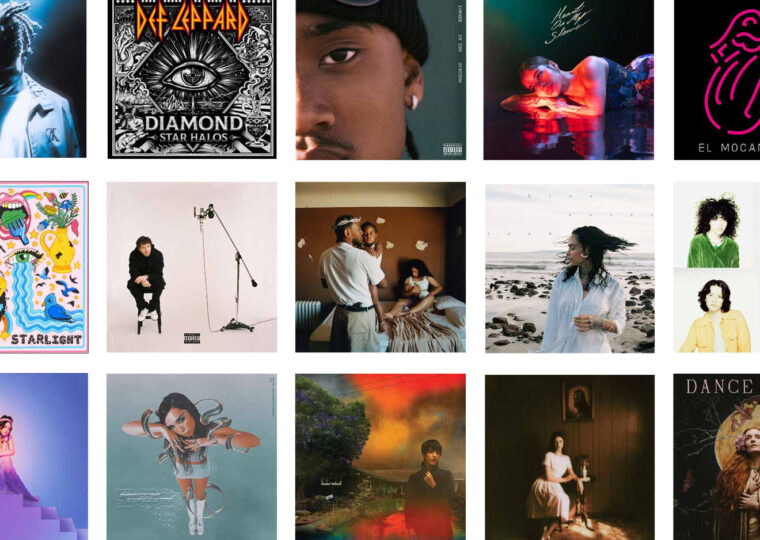