Singalongs and shouts of “We love you, Molly” at triumphant Toronto show 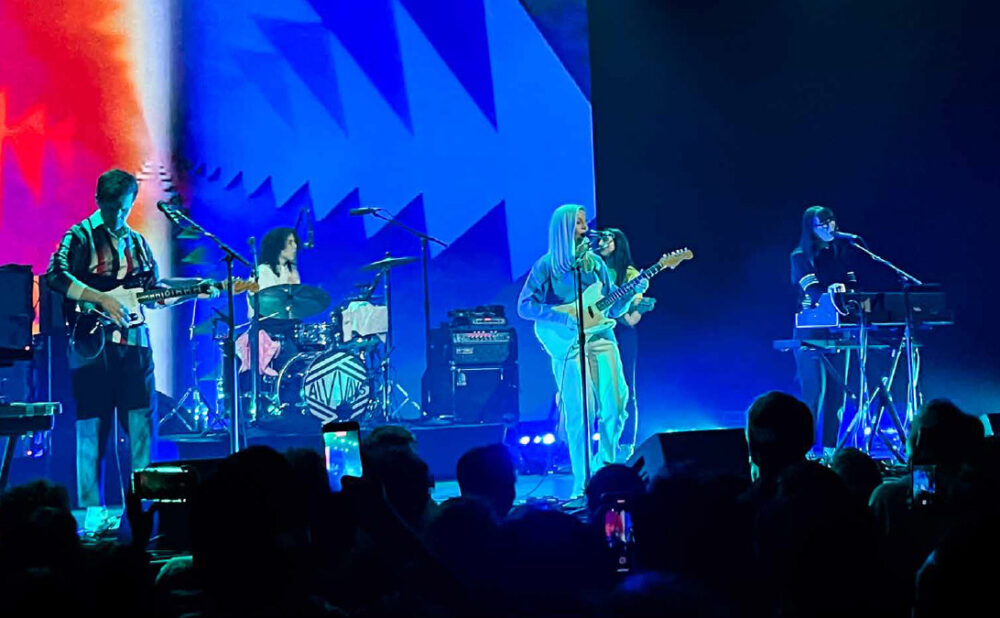 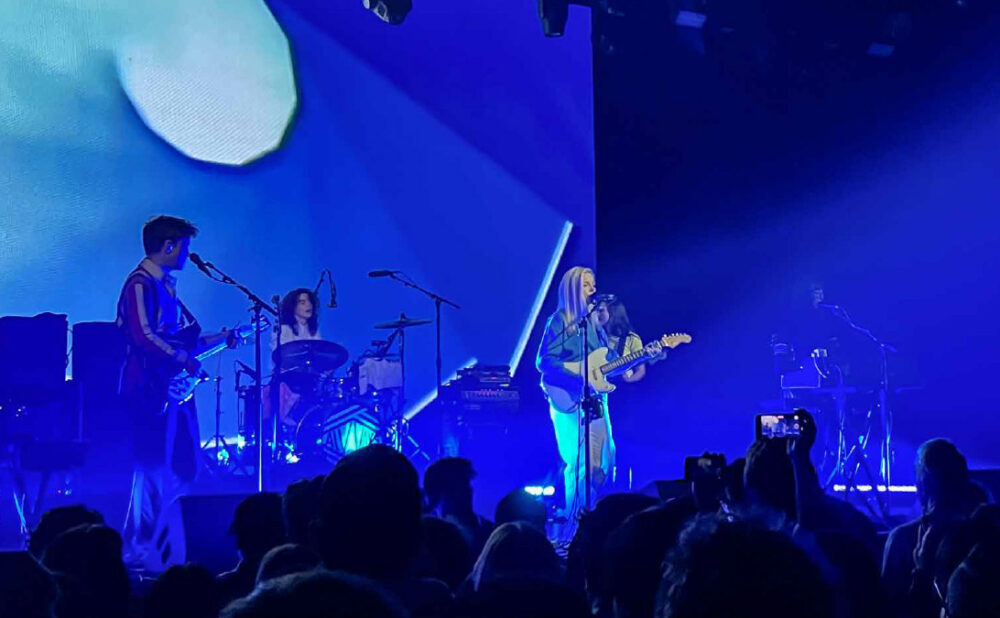 Who: Alvvays
Where: History, Toronto
When: Fri., Dec. 16
Vibe: Dreamy soundscapes and a triumphant homecoming
Highlight: The crowd trying to sing along to the frenetic chaos of Pomeranian Spinster
Next: Cross-Canada tour in March 2023

Bathed in moody blue lights, Alvvays play a triumphant last sold-out show of 2023 — and what a year it has been for the Maritime-Toronto band. Their October release, Blue Rev, has only been in fans’ ears for a few months but has topped many best-of-the-year critic lists.

The five-piece band are in no hurry during their 22-song set, captivating the crowd in their own time. Their setlist has been slightly tweaked from their first set in Toronto the night before, swapping out a few songs for the die-hard fans who came both nights. The band seems eager to play the new songs from Blue Rev, including Pharmacist, Easy On Your Own?, Tom Verlaine and Belinda Says. After playing Bored In Bristol, frontwoman Molly Rankin jokes, “How’s that for moshing purposes?”

She switches between guitar and bass throughout the night and crouches to the pedal board to “twiddle some knobs” for Very Online Guy. The crowd tries to keep up with singing along to Pomeranian Spinster as Rankin blathers on. The much-beloved Archie, Marry Me scores the loudest in-crowd singalong of the night and even sets off a modest mosh pit.

Cheers of “We love you, Molly!” cry out in between songs, though the only time that Rankin acknowledges the hecklers is when someone shouts an unsolicited request for the band to play Ones Who Love You (which they do, later in the set). She seems amused and simply responds, “Oh, interesting.”

The band keep the stage banter to a minimum, but they do make an exception to commemorate that it’s bassist Abby Blackwell’s first time in Canada. “I’m glad I brought my toque,” she comments after taking a glance at the audience.

When the band momentarily walks off stage before the encore, a video of the band’s old stage banner plays, flapping in the breeze — a simple white banner with “ALVVAYS” in black, bold font — a nod to how far they’ve come. They’ve traded in that humble backdrop for a larger-than-life digital screen and bigger crowds, though the fans are still as adoring as ever.