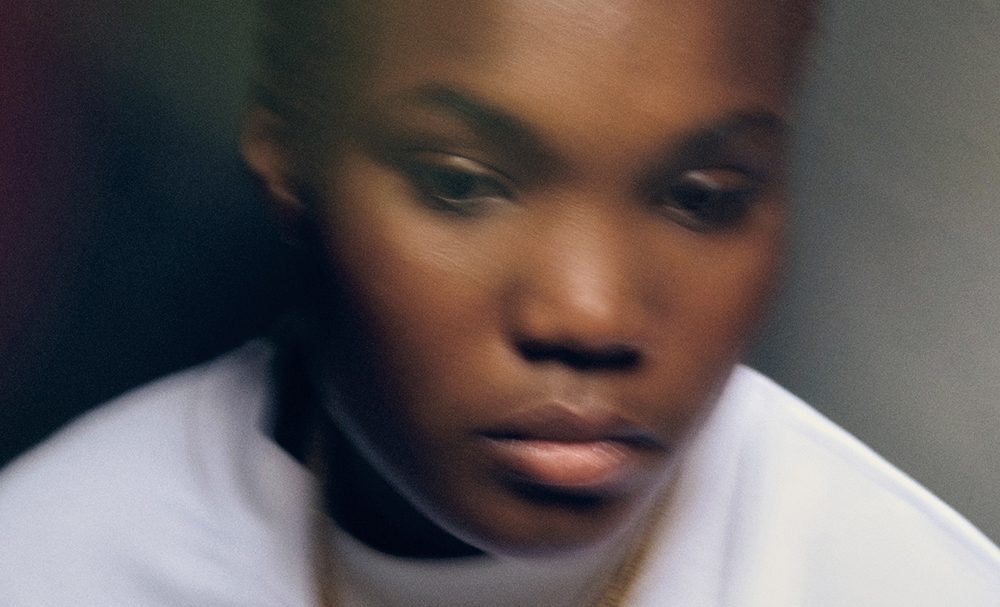 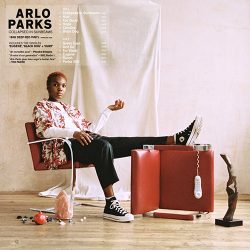 On her debut album, Collapsed in Sunbeams, she reassuringly offers sage advice during the shitstorm that can be young adulthood. Inspired by sentimental, troubled vintage icons like poet Sylvia Plath and 90s lo-fi singer/songwriter Elliott Smith, her simple yet stunning bedroom ballads will likely also be speaking to youth decades from now.

Sunbeams exists in a pared-back sonic realm, its clean drumbeats and clear basslines full, but not overpowering the lead singer as she waxes poetic in dulcet tones. It’s as if Parks stands in a dark room, illuminated by a single spotlight, a deserving main character. In her satisfyingly British-accented soprano, she balladeers the stories of her troubled friends. Whatever they’re struggling with, Parks reassures her beloved pals—and herself—that it won’t hurt forever, that they’re not alone.

So rich is this record in its imagery and vulnerability that listening to it feels much like biting into the ripe, juicy peach that Parks holds on the album cover. As she spins her own pain into something beautiful, she offers comfort and catharsis to any listener looking to be understood.