At last, Lucy Dacus tours in Canada and it’s well worth the wait

After a 14-month wait Lucy Dacus played Toronto twice last weekend – and it was awesome. 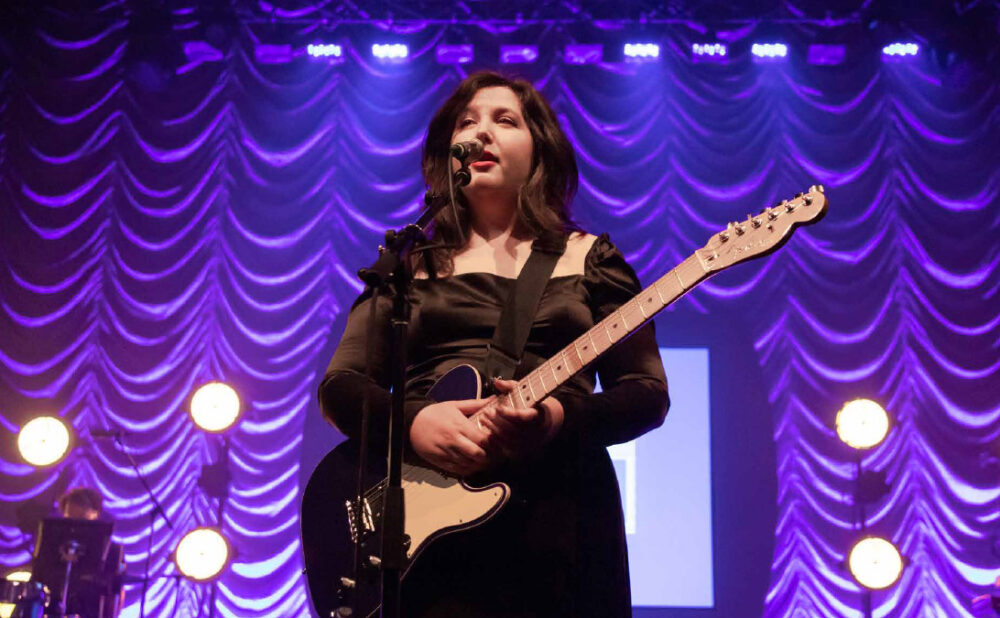 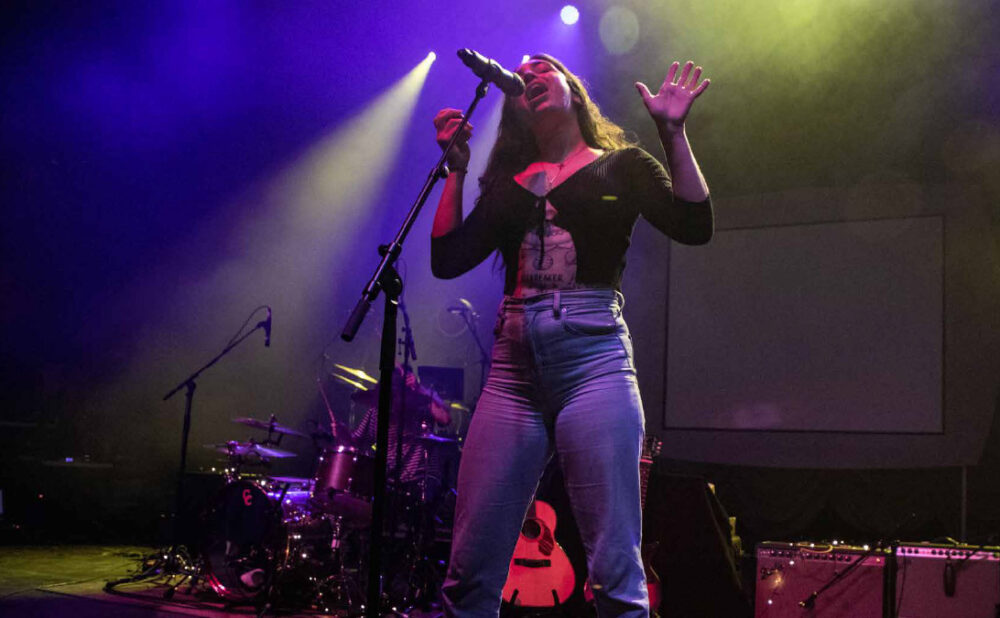 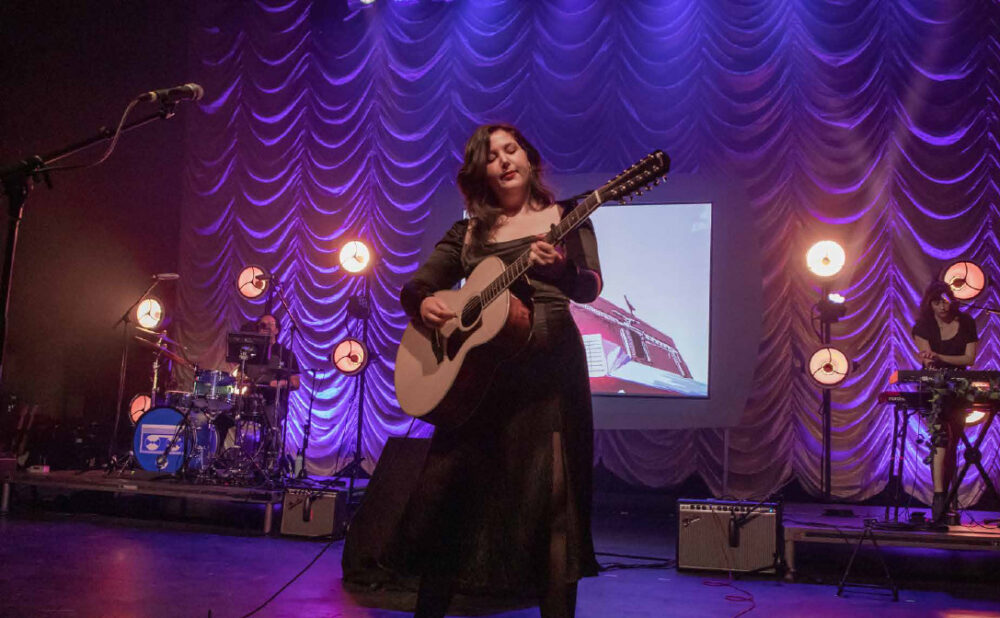 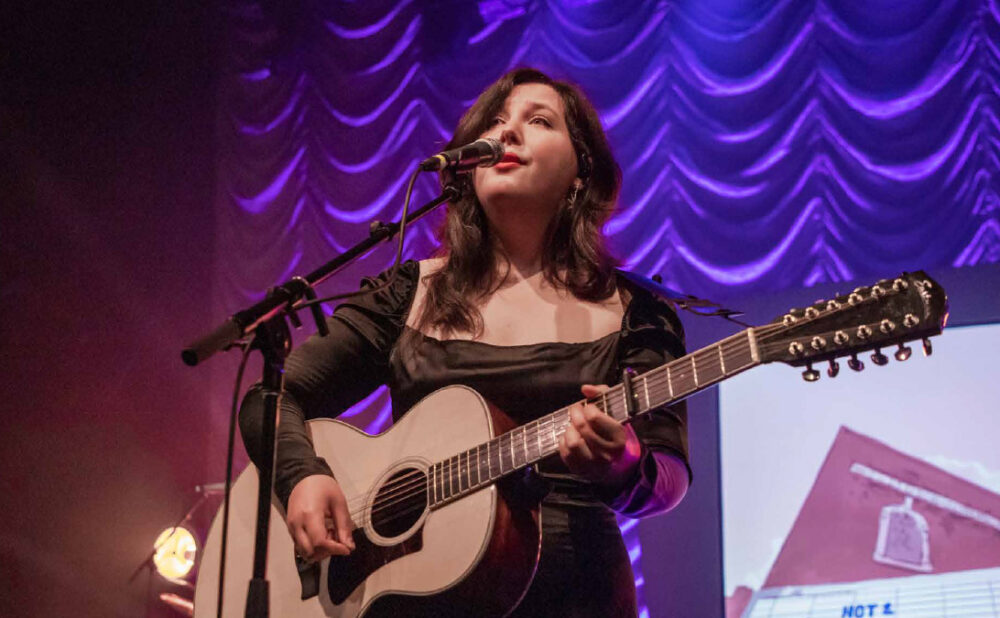 “Thank you for waiting 14 months for this show,” Lucy Dacus says to the sold-out crowd at The Danforth Music Hall. After a 14-month wait Lucy Dacus played Toronto twice last weekend – and it was awesome.

Before her set, a video compilation of Dacus’s childhood home videos is projected onto a screen, like her Home Video album cover. There are clips of her growing up from a baby to a teenager, with a focus on her performances — first as a child putting on a show to sing for her family, as a student in a school choir, then, eventually, playing guitar and performing for larger audiences.

Her show ramps up at the start with Triple Dog Dare and immediately launches into First Time and Hot & Heavy. In total, she plays 10 out of 11 songs from Home Video. During VBS, Dacus lets out a soft “wow” in amusement as  audience members reach their hands up as she sings the lyrics: “Hands above our heads, reaching for God.”

At one point, she poses a question to the crowd, “I’ve been taking a census at each show. Who here is gay?” She waits to hear the response as the crowd lets out a loud cheer and about half the attendees raise their hands. “This one’s for us,” she says before playing Kissing Lessons.

Opening band Camp Cope joins Dacus on stage to help out with gang vocals for the crowd singalong, Going Going Gone. Earlier in the night, during Camp Cope’s set, the Australian group seems to have a great time playing songs while also talking about political issues. Throughout their set, they make a land acknowledgment, entertain the crowd with an impression of how Goofy would sing Bring Me To Life by Evanescence and mention that they are currently raising money for the organization Fund Abortion, Not Police.

Following Camp Cope’s lead, Dacus later also announced that any money added to her merch table’s tip jar would be donated to the same organization.

Pretty much everyone at the show is wearing their masks properly, due to Dacus’s strong encouragement with signage around the venue and a recorded message playing before the start of the show asking audience members to consider the health of their community and to minimize any potential for show cancellations due to touring members getting sick.

The highlight of the night is a performance of a new song for the encore. Dacus stipulates that the deal for playing the new song is that no one is allowed to record a video of the song and remarks that she asked crowds at previous tours to do the same when her song Thumbs had not yet been released. She plays an acoustic guitar alone on stage as the audience listens, rapt with attention — it’s a narrative song about a missed romance on a New Year’s Eve. 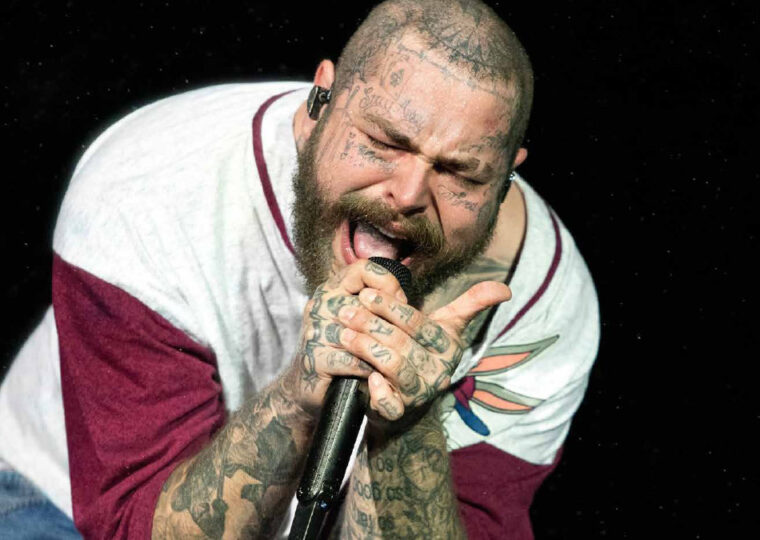