NEXT sits down with this 20-year-old guitarist and singer phenom who’s putting a feminine face to the rock ‘n’ roll resurgence. 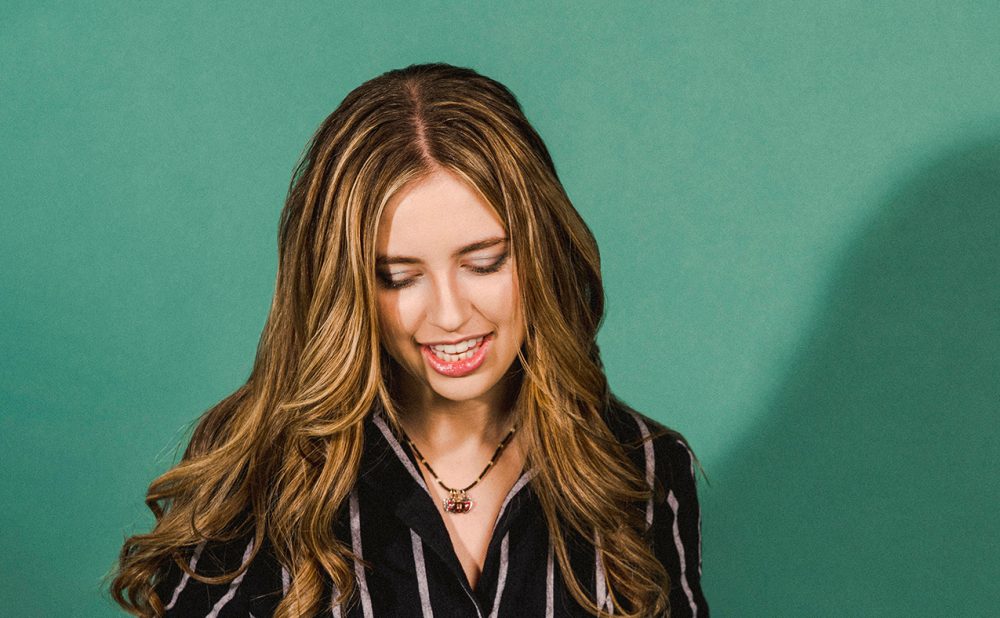 At the tender age of 20, Vancouver-based guitarist and singer Ayla Tesler-Mabe has already lived a thousand lives. Whether you know her from her hugely viral YouTube videos; her stint in teen indie-rock band Calpurnia (alongside Stranger Things star Finn Wolfhard); her groovy soul-funk band Ludic; or her recent feature on alt-rock innovator WILLOW’s latest album, lately i feel EVERYTHING, you should know she’s one to watch. With prodigious guitar skills and ’70s style, she’s putting a young, feminine face to the rock ‘n’ roll resurgence.

How did your track with WILLOW happen?

It was a really cool virtual experience. We were just talking and catching up, and she mentioned that she was working on music and was thinking maybe there was a song that would work well for me to add a verse and a guitar solo. And I was like, “Yeah, obviously that sounds amazing!”

She sent the track over a little after that and she sort of just said I could do whatever I wanted there. And, obviously, to have that freedom on such a beautiful track is a total dream come true.

A lot of major artists are dropping projects right now with notable ’90s rock and riot grrrl influences. Do you think we’re in a rock revival?

I definitely agree. For sure, the ’90s pop-punk, rock ‘n’ roll atmosphere; it seems to be seeping into this generation. And maybe it speaks to what people are going through, and how that’s related to what people have been going through for decades, even in the past—maybe rock is the best way to convey that musically.

I feel hopeful that that’s really going to permeate our culture because I think it’s such an organic and feelings-based style of music, and it’s really cool to bring that to the forefront. It’ll take some really strong artists to push those influences.

Who are some of your artistic inspirations?

This is a classic, but definitely a big one is Jimi Hendrix. I’m extremely inspired by everything from… obviously his songwriting and groundbreaking guitar playing, but also his fashion and how bold he was in commenting on the world around him.

Stevie Wonder is always a huge influence I’m thinking of a lot when I’m creating music. The music of Steely Dan, for sure. But as an overall artist, I think that Jimi Hendrix is, like, kind of the epitome of so many parts of art that I really look up to and hope to emulate in some way.

What was it like gaining such a huge audience at such a young age, particularly on social media?

It’s always a bit of a culture shock to me. The first time I had a YouTube video get a couple million views, I couldn’t fully process the enormity of that.

And then, of course, I was in Calpurnia, and that was really fascinating and almost like a fever dream-type of experience. I think, at the same time, it’s a little easier to keep yourself grounded when you realize how lucky you are.

I think the best way to deal with all that is to try to use it to do something good for your own musical self, but also more importantly for the world. Just thinking—if I reach a bigger audience, how can I bring something positive to their life? 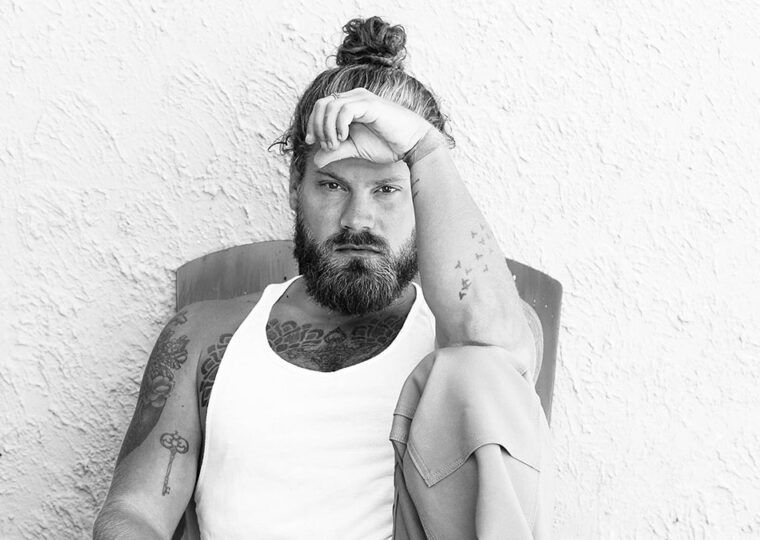 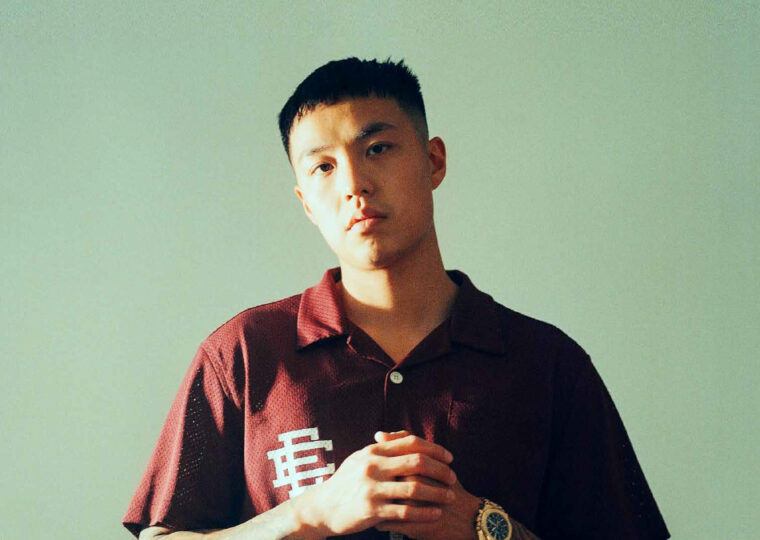