Claud’s Super Monster is a masterclass in bedroom pop 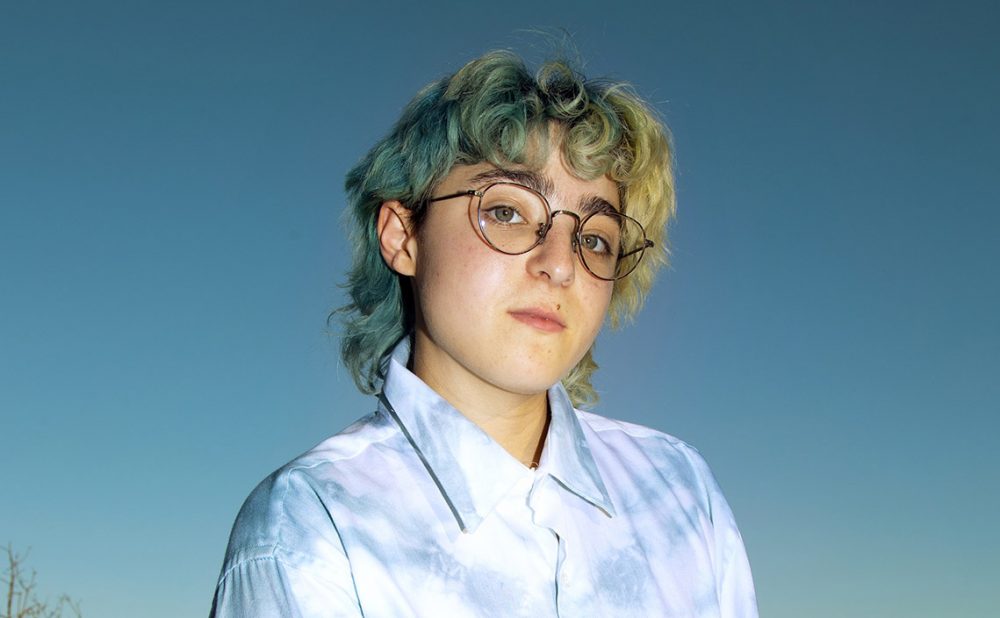 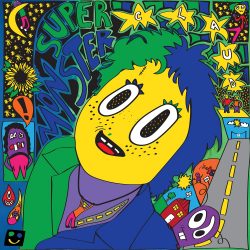 Sounds: Breezy vocals buoyed by airily reverbing guitars and the delightfully unexpected cracks of soda cans.
If you like: Clairo, Jordanna, Alvvays
Why you should listen: Experiencing love and heartbreak for the first time, Claud bares it all while introducing their sweet and sensitive surf-inspired sound.
Best Track: Soft Spot

If Claud was on the outside of love looking in with their loveable 2019 single, Wish You Were Gay— a melancholy track in which they yearn for their best friend to call them bae instead of homie— their latest, Super Monster is their step into the spotlight.

Simple-yet-sensitive verses explore the pains of growing up, the electric buzz of love found and the tender bruise of love lost.

Any of the 13 tracks could easily slide into a 90s teen flick soundtrack.

Arcade game beeps and bops embellish songs like Gold, the cracking of a soda can kicks off the chorus in Pepsi and all the while, Claud’s soft tune floats wistfully as if their head is in the clouds. For a brief moment they’re crudely brought back down to earth by a straight guy who both misgenders them and throws an insult their way in That’s Mr. Bitch To You. Don’t worry—Claud promptly sets him straight.

One listen to Super Monster and it isn’t hard to see why 21-year-old Claud Mintz was the first signee on Phoebe Bridgers’ label, Saddest Factory, last year. Their debut studio album is an absolute masterclass in dreamy bedroom pop. 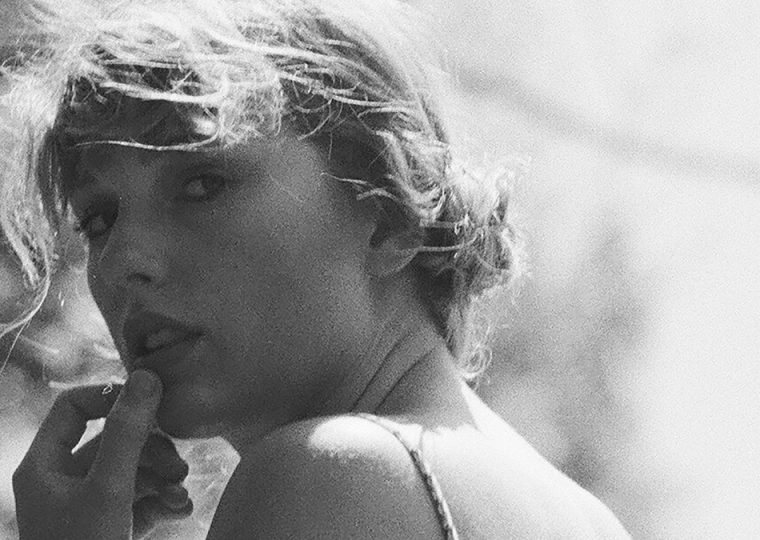 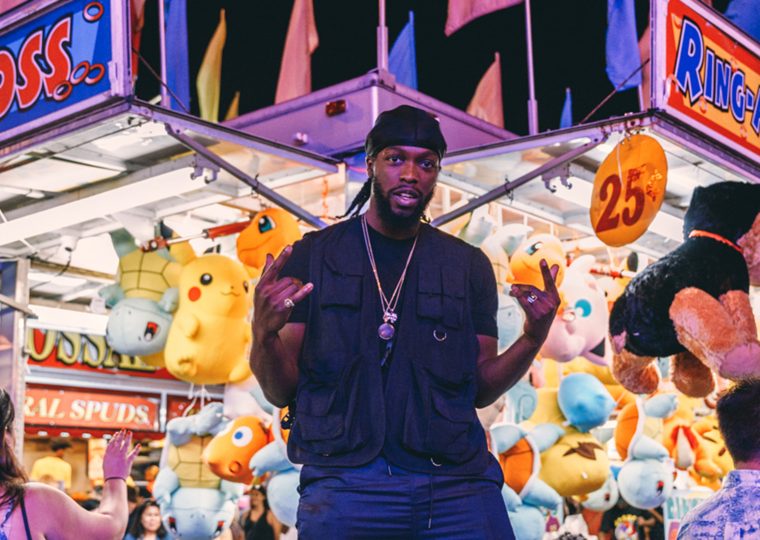 His Jane and Finch neighbourhood in Toronto might be rough-and-tumble, but [...] 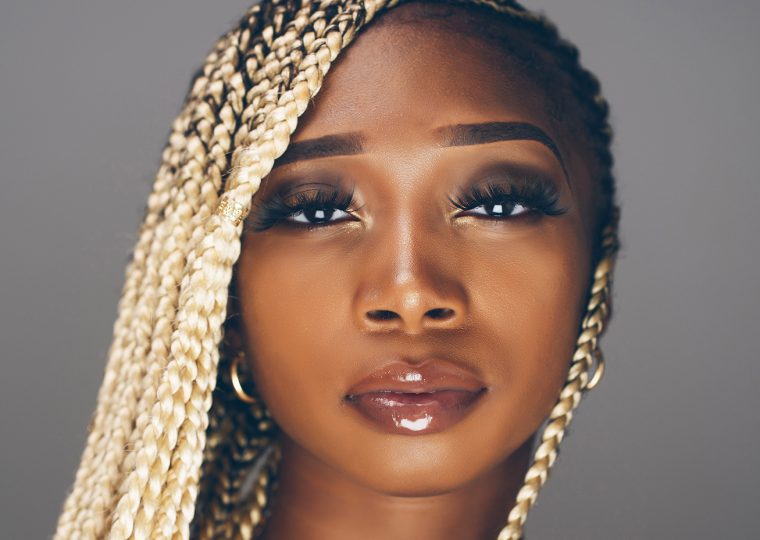 She’s still under the radar, but rising teenaged R&B soul sensation Osé has [...] 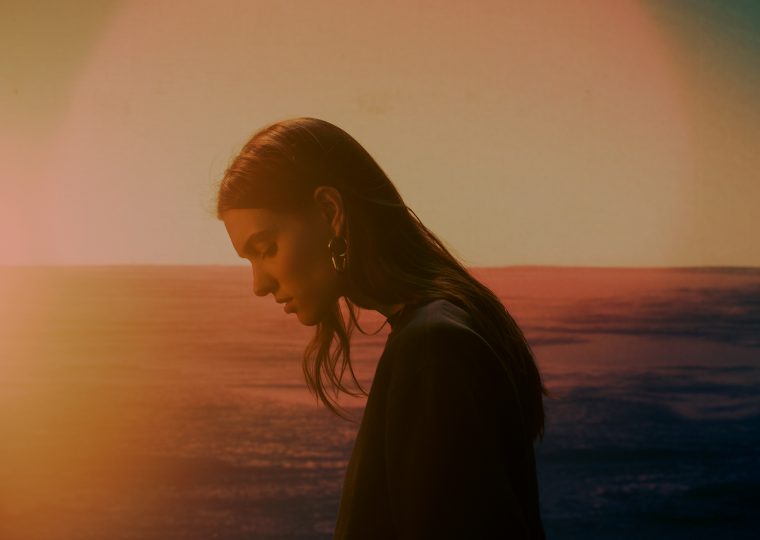