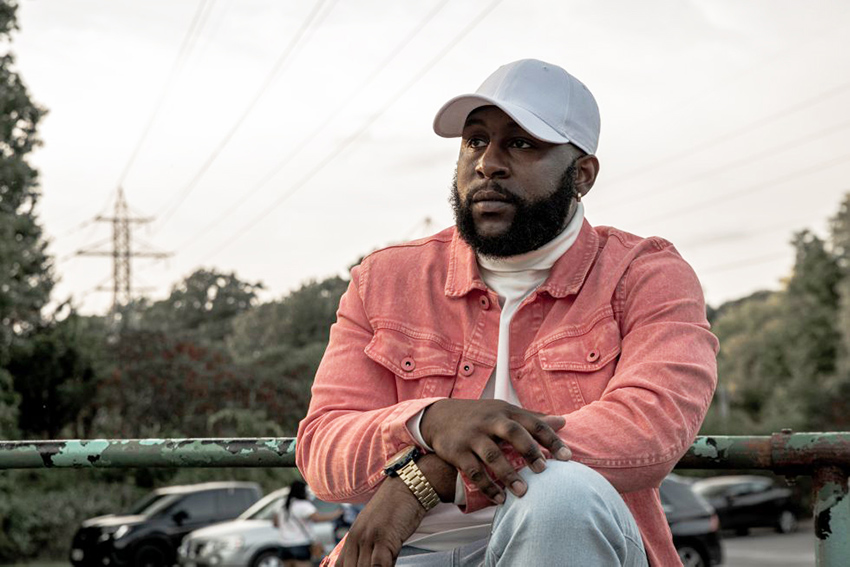 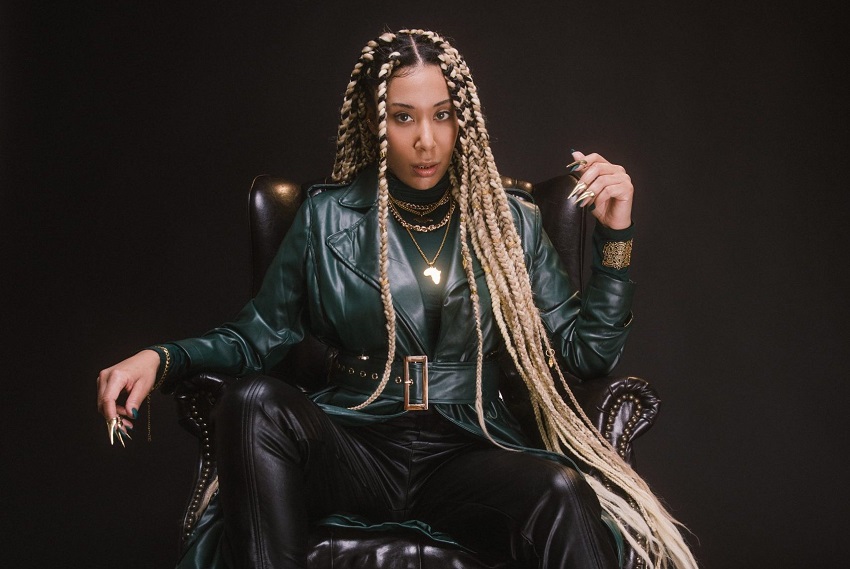 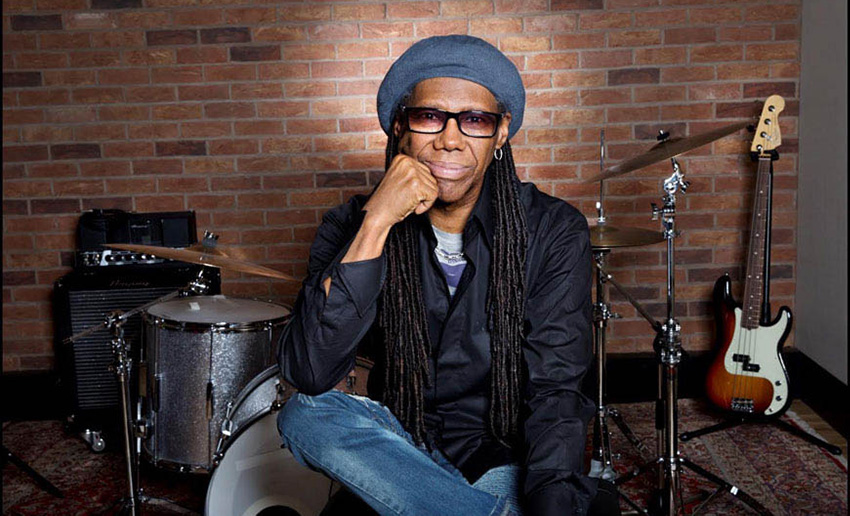 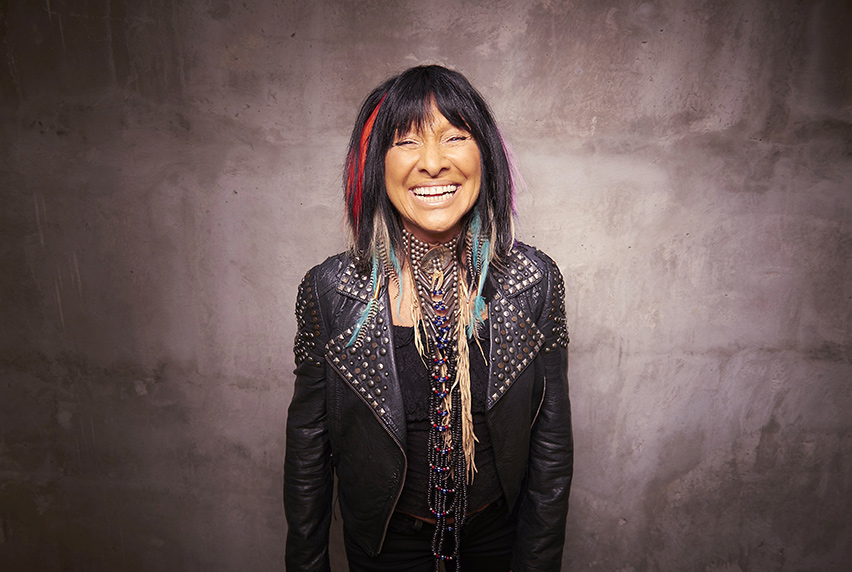 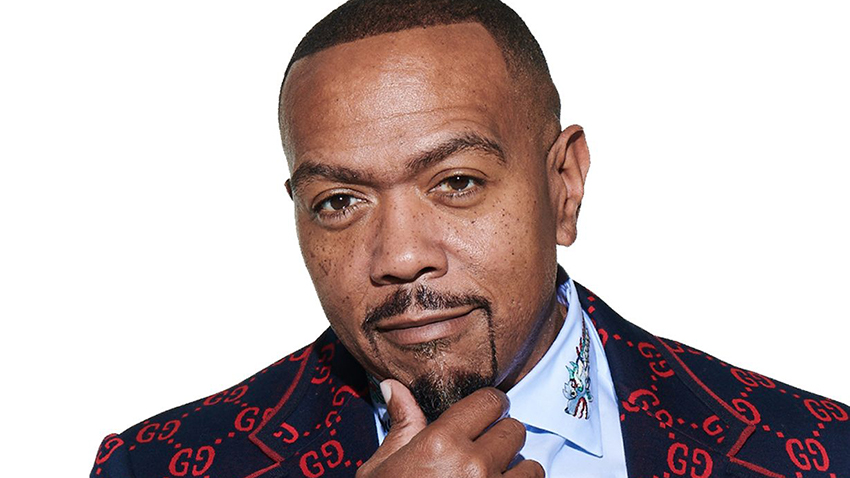 After cancelling last year, Canadian Music Week (CMW) is back with a free online music festival, along beside fee-based conference sessions with lots of how-to programming lead by industry experts.

Viewers can catch dozens of emerging artists from across the country and around the world, including Montreal pop singer Odreii, Toronto’s Dep BCS and Chilean experimental artist Chakranegra.

Conference topics include navigating the current live music ecosystem, the value of collaborating with songwriters and launching your music on TikTok.

Grammy-winners Nile Rodgers and Timbaland will sit down for an in-depth conversation—Chic’s main man, and a legendary producer and songwriter, Rodgers’ appearance at CMW 2014 was epic, and the Nile Rodgers.

Global Creators Award was subsequently named for him.

Oscar-winning Canadian hero and music superstar Buffy Sainte-Marie will share how her music became a tool for Indigenous activism, and a session with Island Records founder Chris Blackwell— the man who brought Bob Marley to the world—is certain to be a highlight.

Artist of the Year winners Monowhales will be performing at the festival’s annual Indie Awards (event, date and details still to come). The music showcases are free to attend with online registration, but delegate passes are required for keynote speaker events and industry panels. 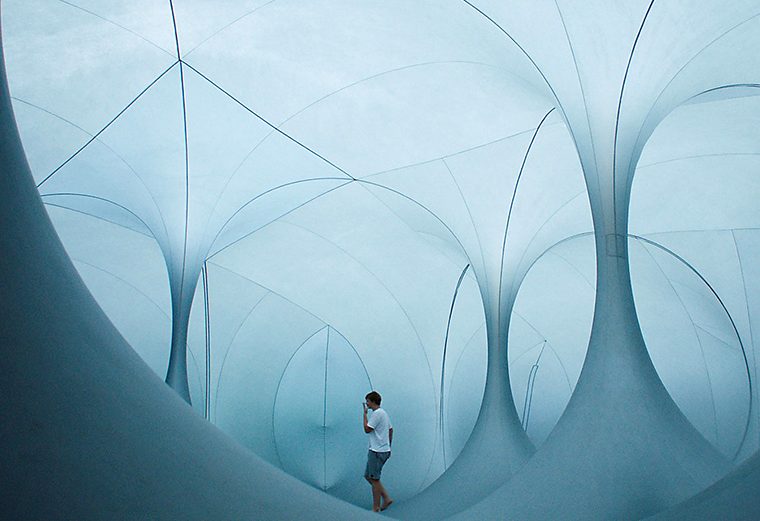 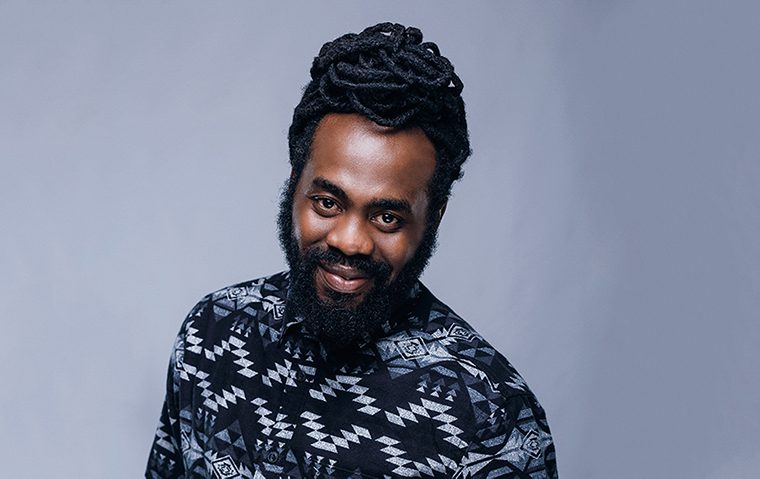 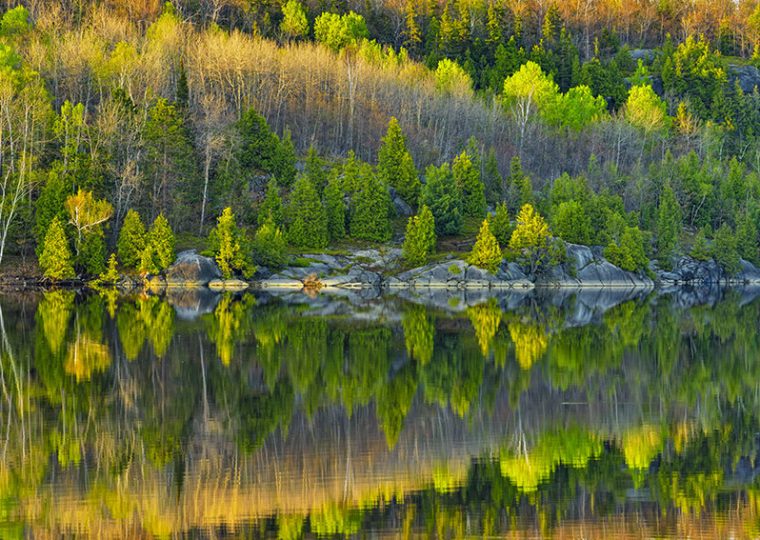 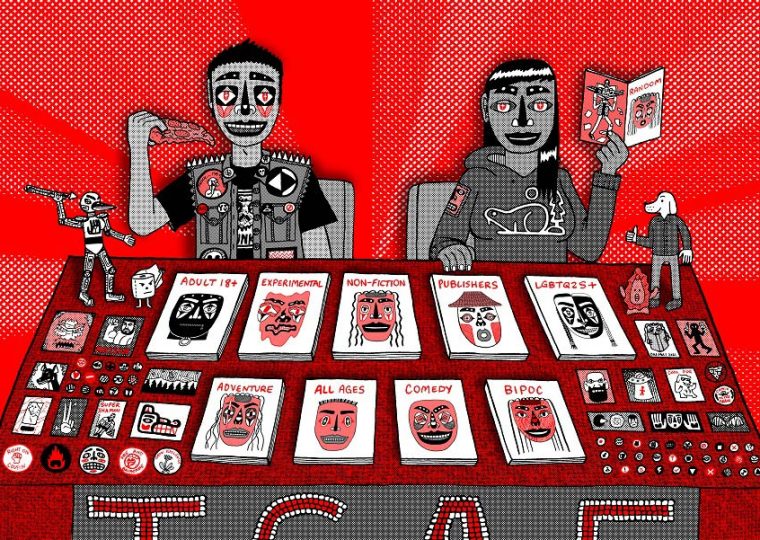 TCAF is going digital! Comic artists and readers will have a week of [...]

Toronto Fave Photo Fest, CONTACT, Takes it to the Streets

The High Art of Comics Celebrated at TCAF

TCAF is going digital! Comic artists and readers will have a week of [...]