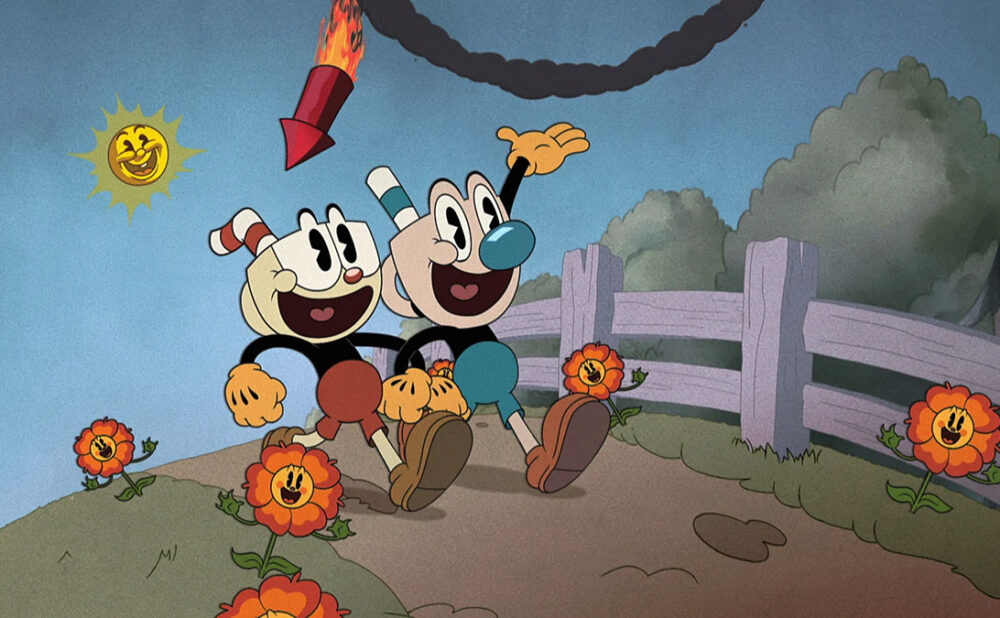 Cartoon capers and thrown controllers collided back in 2017 when Cuphead, a super-tough run-n-gun gauntlet, sprang to life on Xbox and PC. Following the misadventures of Cuphead and Mugman, the duo had to brawl their way through Fleischer-inspired monsters and miscreants in a bid to pay off their debts to the devil. Now, Cuphead is finally back with new friends and meaner foes in The Delicious Last Course expansion.

Cuphead was first shown to the world in a game reel during Microsoft’s 2014 E3 presentation. Elaborately hand-drawn and faithful renditions of 1930s style animation immediately drew the attention of crowd and critics alike. The Toronto-based Studio MDHR, founded by brothers Chad and Jared Moldenhauer, rode that momentum. They expanded the game’s scope with more bosses and platforming stages, hiring an international team of artists and remortgaging their house (something you probably should not do, even if your game does become a phenomenon, spawns a Netflix series and pops up in Super Smash Bros.).

Visually inspired by classic cartoon characters like Betty Boop and Popeye and mechanically inspired by Treasure’s SEGA Genesis boss-rush games like Alien Soldier and Dynamite Headdy, Cuphead drew players instantly. The difficulty of each battle blended with the delightful surprises of each enemy phase.

In the latest game, Chef Saltbaker has requested that Cuphead and Mugman join him on a journey to a new, undiscovered island to gather magical ingredients. There, they’ll be joined by Ms. Chalice, rescued from ghosts in the main game, and they’ll need all the help they can get. More animated animosity awaits on the new island, from mountainous hermits, winter wizards, kooky cowgirls and nutty knights. With new characters, weapons and power-ups, Cuphead will have to fight tooth and glove through his toughest battles yet.

The mayhem continues on June 30, when The Delicious Last Course is served on Xbox, PlayStation, PC and Nintendo Switch. 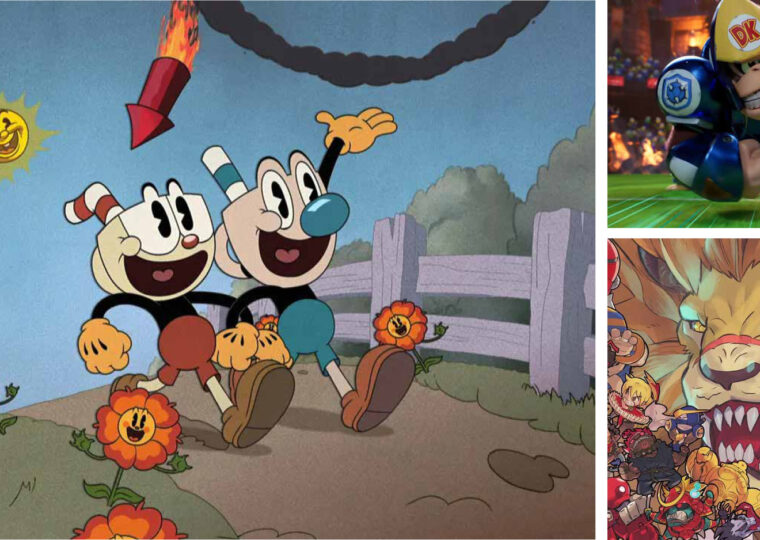 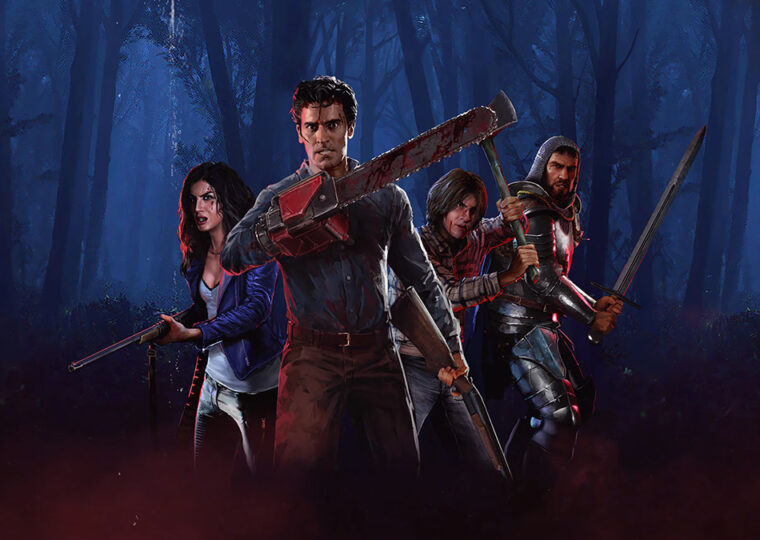 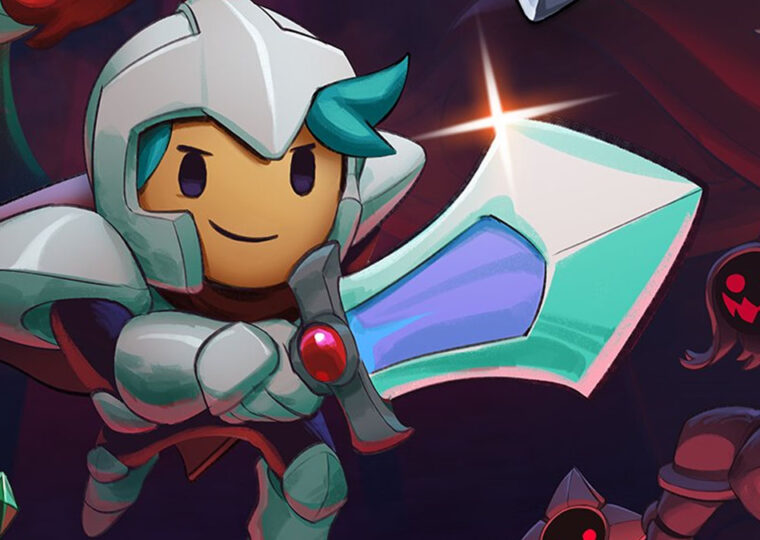 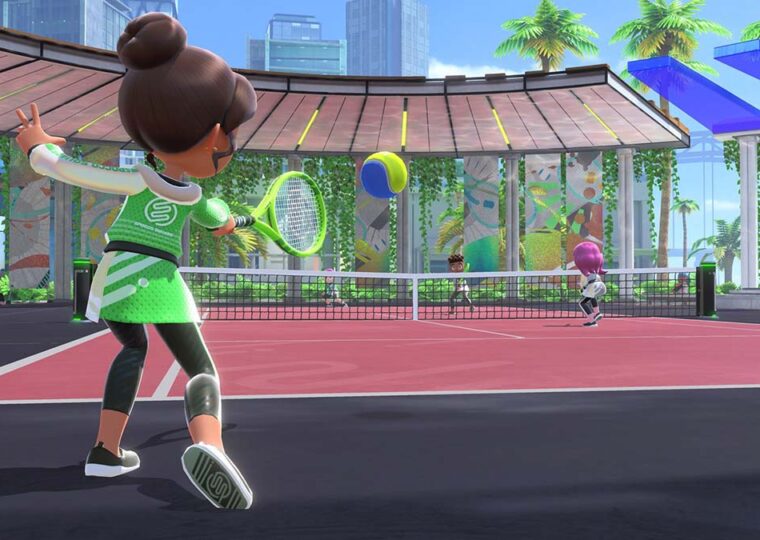 Games at a Glance: April 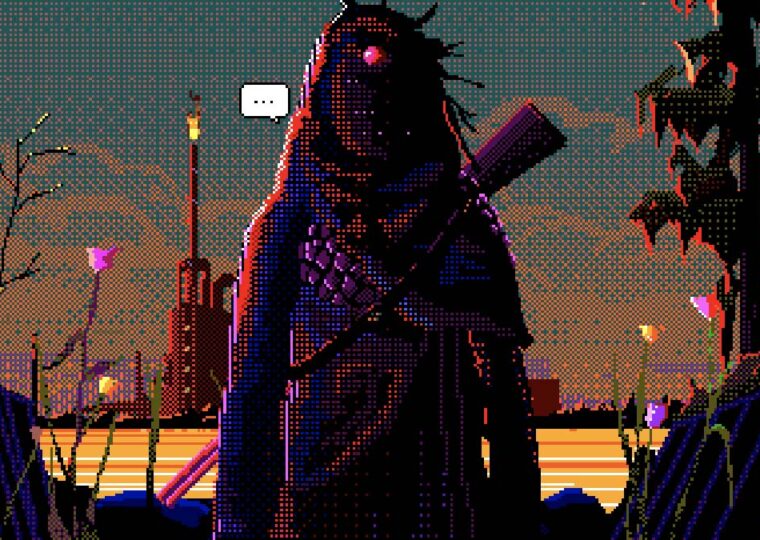