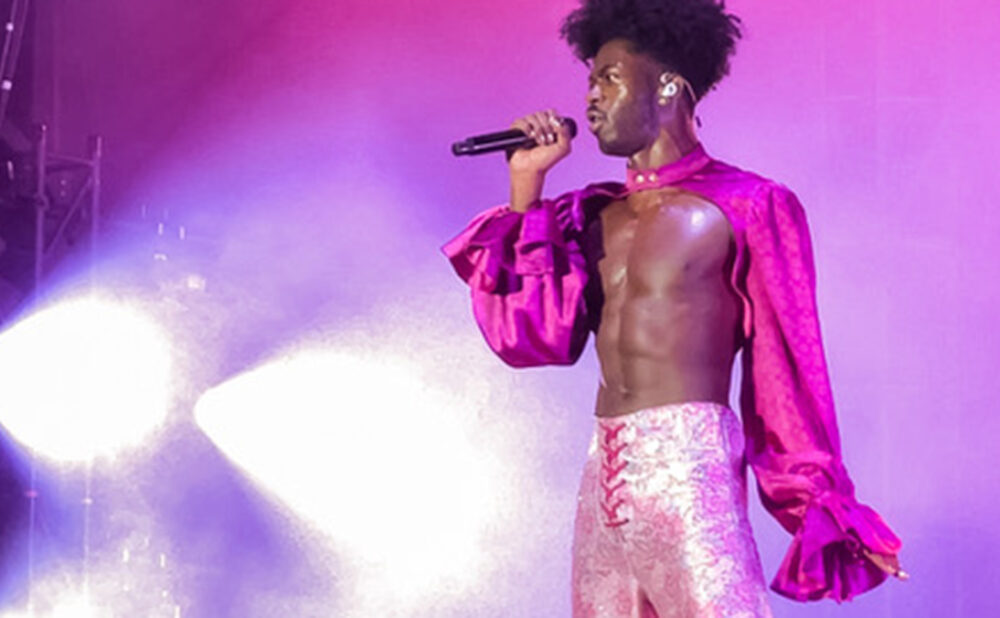 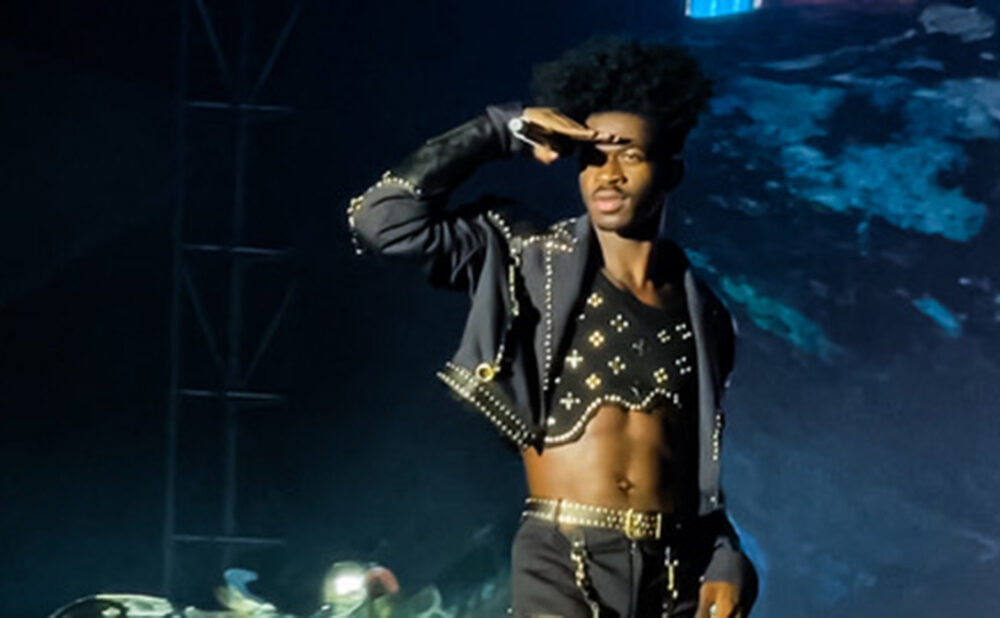 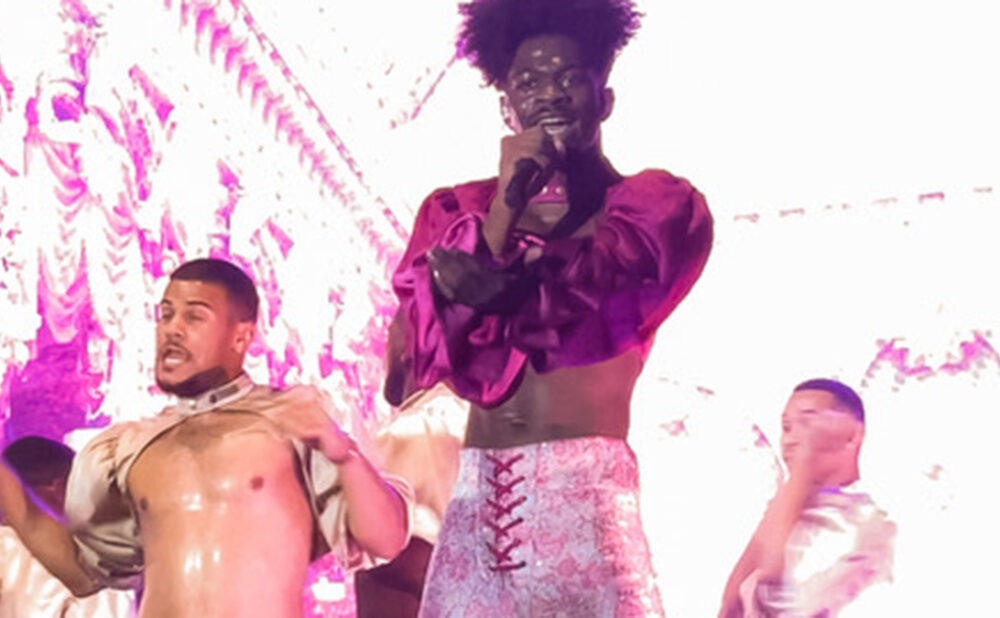 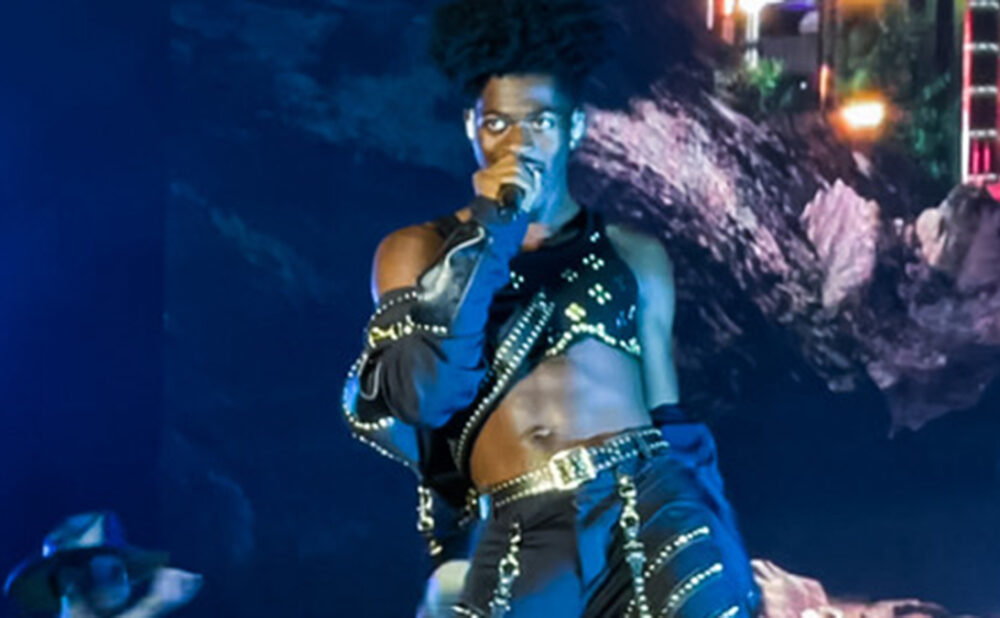 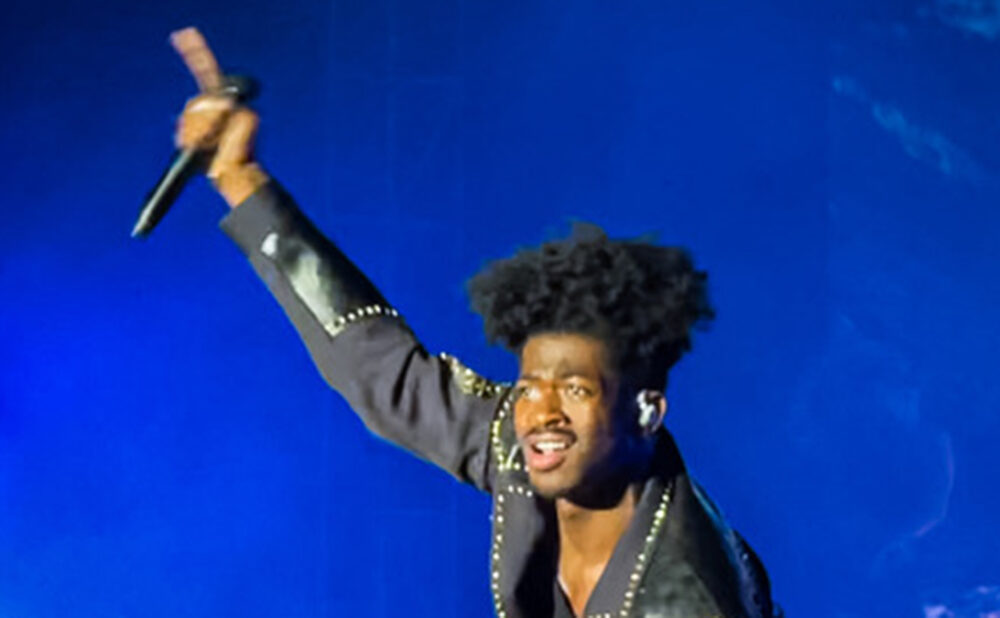 Lil Nas X successfully transforms a chilly Echo Beach into his welcoming and inclusive Montero World with a short set that’s as much about dancing as it is about the songs on his first headlining tour.

It’s a set reminiscent of a vintage Las Vegas show, with sexy chorus-boy dancers providing plenty of eye candy in an extravaganza of a performance, packed with costume changes in front of a colourful video wall often dripping in pastels.

Nas plays a relatively short set ­— just over an hour —but few in the party-positive crowd will complain as the rising star singer and LGBTQ+ champion performs all of his handful of hits before the night is over.

An unexplained egglike sphere sits in the middle of the stage, and Montero imagery is attached to the performance area’s side edges. When a roadie hustles the egg off stage and darkness descends, a female “Wizard of Naz” appears on the video screen to welcome us and announce we’re about to see a show in four acts.

Free programs we were handed upon entering the show (hell yeah, we love print!) also outline the show’s trajectory, although the significance of each act is relatively subtle and loosely autobiographical. Nonetheless, appearances of the on-screen Wiz are always welcomed by the crowd.

Looking spectacular in black and gold, Lil Nas X joins eight equally well-dressed and well-fit dancers, who move majestically and athletically up and down expansive stairs on the stage — as they will throughout the night, individual feats of athleticism punctuate the ensemble moves.

There’s no band, with Nas rapping and singing over tracks — sometimes letting the tracks do the majority of the vocal work while the singer is swept up in moves with his dance pack.

Not wasting any time, and after disappearing for the first of many seamless costume changes, a video reel hypes the impact of Nas’s first real hit ,and then a massive, chrome-esque horse is danced across the stage before Nas and company return to perform Old Town Road in black leather chaps and cowboy hats. With synchronized moves, Nas and the cowboy crew send Olympian crotch thrusts skyward before the song morphs into Ginuwine’s track, Pony.

After more visits from the Wiz, the show moves masterfully through other essential tracks, including That’s What I Want, Montero (Call Me Your Name) and the killer show-closer, Industry Baby.

Before launching into the closer, the dance pack is given its moment to shine with each member individually spotlighted for some major moves.

When Nas returns for an encore, well after many have given up and headed for the exits, it’s almost like our host is seeing us out as he plays Star Walkin’ to a disappearing and delighted crowd.