Ezra Furman is Here for the Long Haul

Prolific alt-rocker writes a searing manifesto that offers hope in the face of the “apocalypse.” 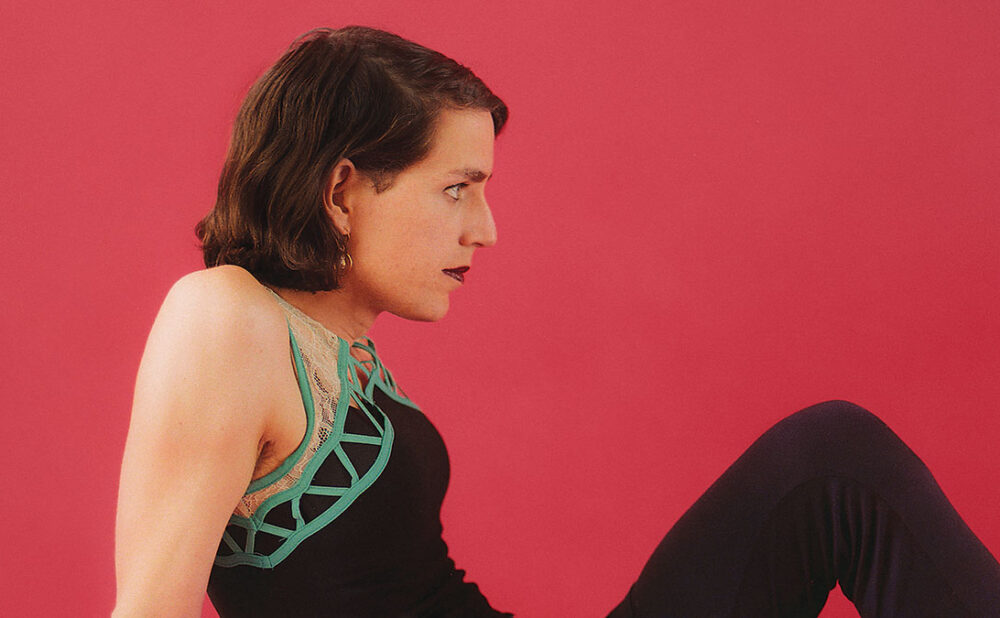 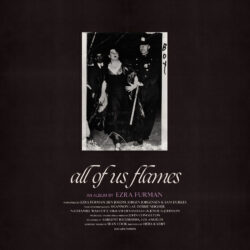 All Of Us Flames

Ezra Furman has spent her career writing anthems for the downtrodden, the exiled and the heartbroken. Her music is raw and fiery and reliably unforgettable, and to those who love it, she’s something like a prophet.

When I catch up with her minutes before an Edinburgh show, she’s preparing for the release of All of Us Flames, a protest album steeped in queer and Jewish mythology. The record radiates grief and hope with careful, well-reasoned wisdom, and so does she; as we discuss music, religion and the end of the world, she stops for expansive pauses, like she’s cycling through every thought before picking the one to articulate. When our conversation ends, she tells me she’s certain we’ll meet again. I believe her.

How are you feeling about the new record?

I remain wildly proud of it. I know it meets my high standards for myself. And honestly, I feel so good about the record that it’s hard to care about anything else. I’m just like, we did it. We succeeded already. And I’m just like, ‘Oh, we gotta impress people, we gotta get the good reviews.’ That’s important. But I can’t feel it. I just feel like I did what I wanted to do.

Have you always found yourself disinterested in the music industry success metrics?

I’ve always had trouble with scope. I’m into depths. I remember my goal when I first started a band was, ‘I wish I could make a recording and somebody would put it on a mix CD for their friend because they loved it.’ And that didn’t take long to accomplish. And then ever since then, I’m just like, ‘Oh, I guess it’s important that more people get to hear it.’ I know that the experience of loving a record is so deep. It’s like infinite and it’s deeper than any width could be wide. There’s no number of people hearing it that would matter as much as one person loving it.

You’ve said that this album is the last in a trilogy, alongside your latest two albums.

It’s just something I noticed after the fact. And maybe it’s the last trilogy of trilogies. It’s the ninth LP of my career. Each group of three of them has this, like, trilogy effect. I think they follow a pattern. Number one in a trilogy establishes the world — the subject matter and sort of the scope of this world. It establishes the perspective. And then the second one is like that, but more intense. It goes deeper, usually faster and louder. It raises the stakes. And then the third one transcends it. It points the way out of the world. It culminates it, and then it sort of seems to contain a seed of the next place to go, into a different world.

In the track Forever in Sunset, I think you capture something very real about the realities of the world ending a little bit — that we still have to get up each day and make dinner and take care of each other. I think that’s a pretty rare conclusion to come to. It’s not necessarily a popular or common one. What inspired those ideas?

It was very reactive. It seemed like everybody was just making their stupid apocalypse comments and jokes that aren’t really jokes about how we live in a hellscape — how the world is ending. I could just feel this numbness — that people were leaning into the numbness of like, ‘It’s all over.’ It’s sort of comforting that the problems might all be over because the world is over. So that was, like, grossing me out as a perspective. I know people who are activists and people who are just less comfortable in life, and they don’t really talk that way as much. They’re just like, ‘We’ve got a lot of shit to figure out.’ This record is about the longer haul. It’s about endurance.