Sent from above: Harp strings and garage rock collide in this heavenly debut 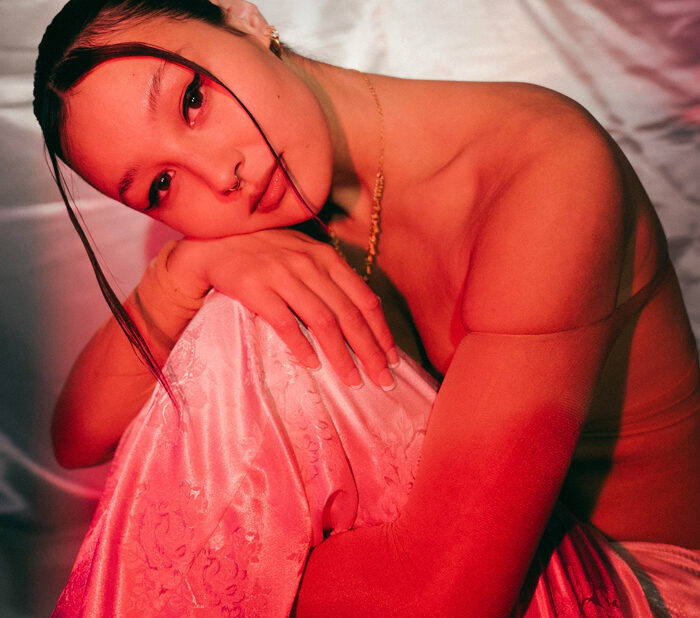 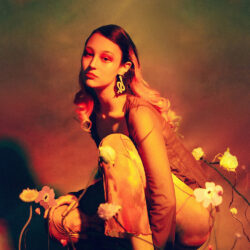 Sound: Electric riffs sear through cherubic harps and angelic harmonies
If you like: Hope Tala, Tom Misch, Alann8h
Why you should listen: Feminine meets masculine in this ethereal piece of shimmer pop. Fairy-like Li deals in classically instrumented dream textures before ripping through on a lightning chariot of guitar shredding, revealing her virtuosic ability to play any instrument in front of her.
Best track: Silver into Rain ft. beabadoobee

Luna Li’s blooming music career follows a narrative arc not unlike that of the misfit in classic teen movies: After dropping out of violin studies at McGill to start a band Toronto, Luna Li (a.k.a. Hannah Bussiere) realized that, as a Korean-Canadian woman, she didn’t quite fit the mostly white, mostly male face of the city’s indie garage-rock scene. Once she embraced her virtuoso-level classical music powers — she can pluck her way across a harp and glide all over the violin like it’s nobody’s business — and her love of ethereal soundscapes, the seraphic Bussiere found herself and her sound.

Her personal Cloud 9 has carried her far: She’s gone viral for her jam videos, been signed to a major indie label, opened for Scottish synthpop trio CHVRCHES and caught the attention of experimental pop darlings Japanese Breakfast, who brought her on as their opening act this past fall. Now, after four years in the studio, she’s dropping her debut album, Duality, a braid of elysian strings and whispering angel refrains cut with charismatic riffs (on an amped guitar shaped like a butterfly, no less) and heading out on a North American headlining tour.

Before she hits the road, Bussiere chats with me on Zoom from her sun-soaked, greenery-filled AirBnB in L.A. to get candid about her music journey.

When I was 19, I asked my grandma to buy me a loop pedal for my birthday, intending to use it for my guitar. But then I plugged in my violin, just to see what it would sound like. And I realized I could layer it and make it sound like a mini orchestra. I started posting videos online where I would play a bunch of different instruments and show people the process in my room.

A lot of stuff unfolded because of those jams. Japanese Breakfast, 88rising, my label all saw them and reached out.

When I first started out, I definitely didn’t see myself represented in the scene. I felt like I had to carve my own path, which was scary and intimidating. Now, getting to go on tour with Japanese Breakfast and seeing so many Asian faces in the audience is incredible. We played at the Head in the Clouds 88rising festival in November. I knew I was going to have a great time, but I was like, “Why am I having such a good time?” Then I realized, “Oh, it’s because I’m watching all Asian women perform all weekend. And that’s making my heart so full and so happy.”

The best time of my life. They were amazing. After one of the shows, we hung out in the parking lot behind the venue, drank tequila and my bandmate Char taught everyone how to line dance.

Tame Impala — I bought my first guitar, the gold J Mascis Jazzmaster, because he plays the same one. Solange, Melody’s Echo Chamber, I was also really into Mild High Club. Moses Sumney was a big influence in terms of background vocals and harp.

Watch the Silver Into The Rain music video